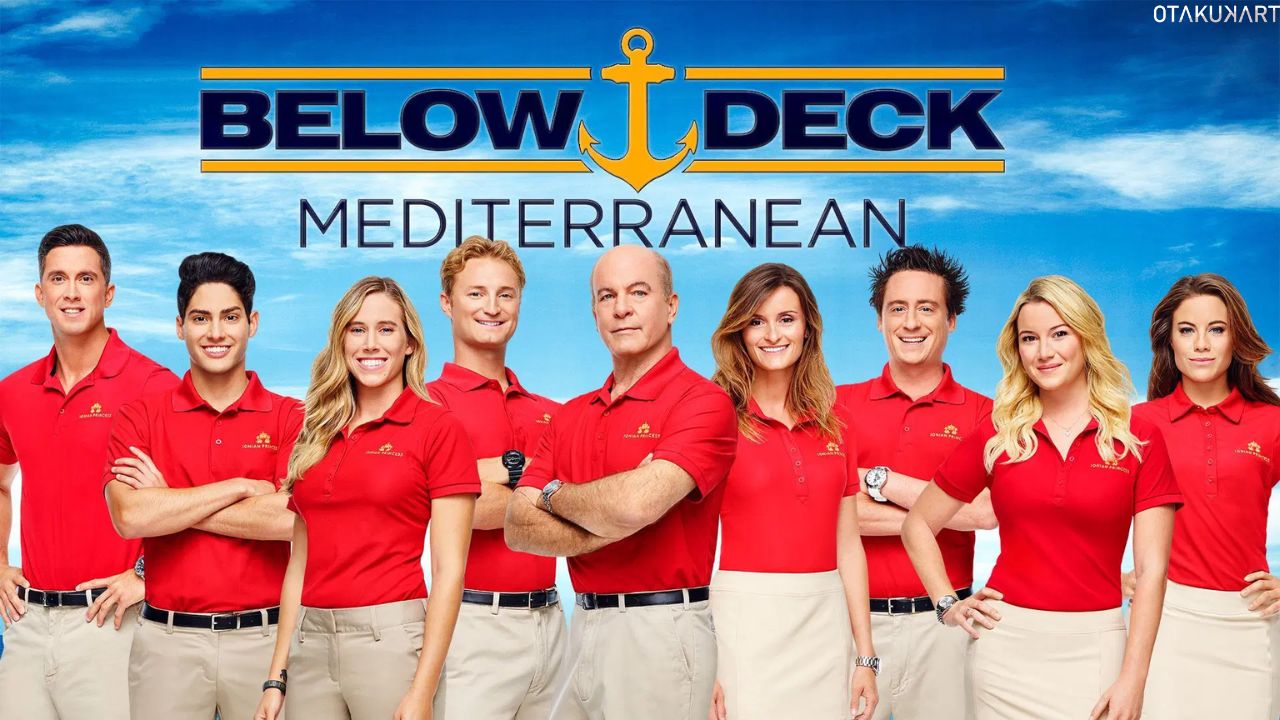 A crew on a superyacht is followed in the reality TV show “Below Deck Mediterranean” as it is charging. However, in this article, we will talk about Below Deck Mediterranean Season 7 Episode 9 release date. Their activities, successes, and assimilation to life in the water are chronicled throughout their lifetimes.

Fans have, however, criticized this season for lacking a solid plot and a product favoring one story or cast member over another. Others laud the program for continuing to uphold its standing as one of the most intriguing Below Deck series.

So, now without any further ado, let’s get in to know about Below Deck Mediterranean Season 7 Episode 9 release date and everything we know so far. 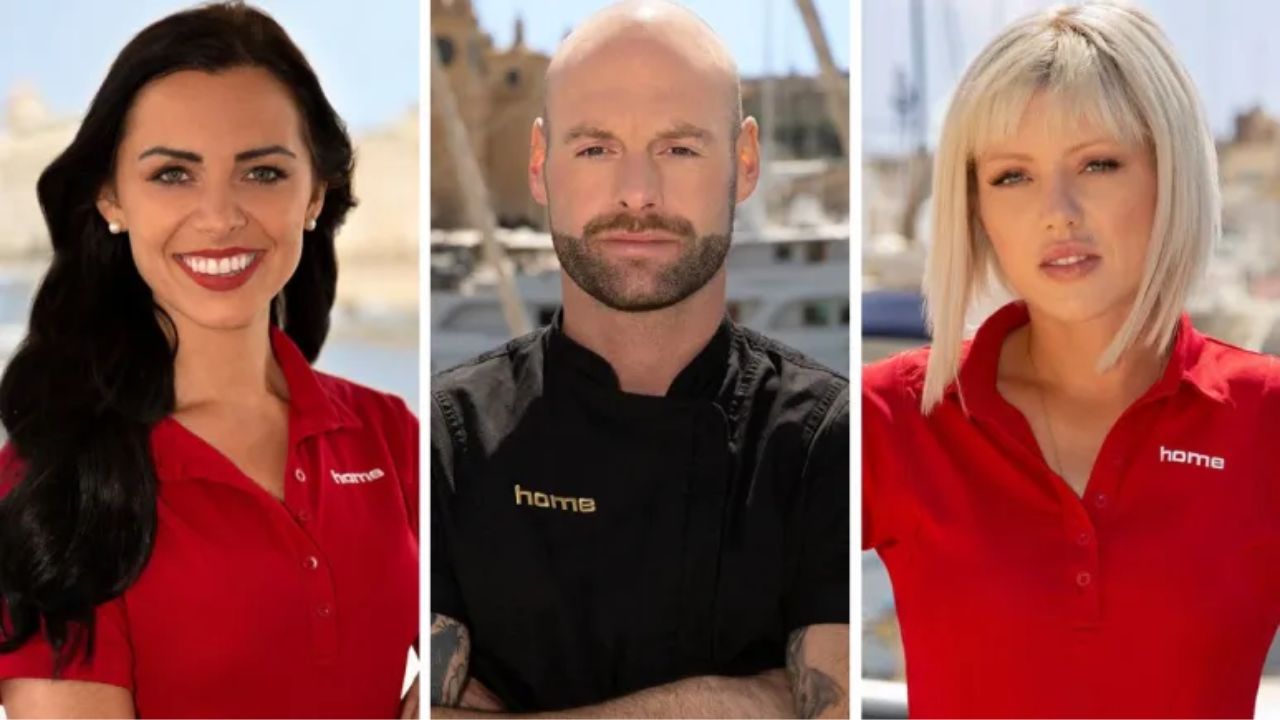 What Happened in Below Deck Mediterranean S7 Episode 8?

“Wine Im-pairing” is the title of Below Deck Mediterranean Season 7 Episode 8 broadcast on August 29, 2022. In the episode, Kyle becomes acquainted with a crew member, possibly endangering his career. In the course of last week’s broadcast, Kyle made flirtatious comments about charter guest Frank Fay’s smile. The former, however, was aware that it would jeopardize his work because crew members are not permitted to mingle or get close to any guests on a personal basis.

The episode teaser indicates that there may be more to this story when the third stew gets even deeper into the visitor. Jason says some harsh things about Storm after a disagreement on the deck regarding the slide. The moments were obviously not polite. Natasha also makes an intricate wine-matching effort to dazzle the guests. Throughout the season, there have been several conversations and disagreements between Natasha and Dave.

The drama between the two co-stars persisted until last week’s episode, when things really got ugly. The secret of the two previously “shacking up” before the season was revealed.

“Let Me Be Frank,” episode 9 of BELOW DECK MEDITERRANEAN SEASON 7, will go out with a bang because the last episode left viewers in a lot of limbo. An extravagant Olympic obstacle course is put together for the guests by the crew, a special guest makes an appearance, and Kyle transgresses with a charter guest as Natasha and Dave deal with the aftermath of the Around the World dinner. 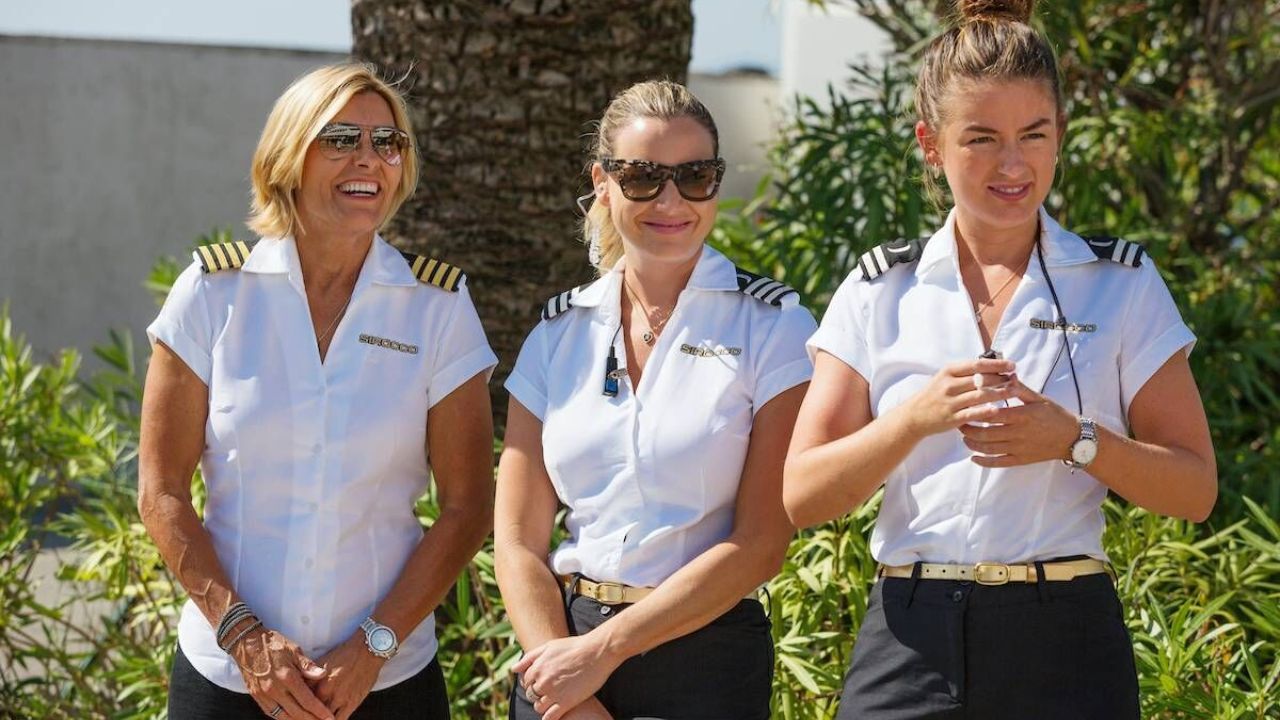 The crew of Below Deck Mediterranean will host an intriguing obstacle course for its visitors on this week’s show. The appearance of a special guest is scheduled, although their name is not yet known. Watchers will have to tune in to learn which guests will astound the crowd.

Below Deck Mediterranean’s Episode 9 will also see some old concerns brought up, resolutions offered, and new arguments starting. There is more significant conflict this season between the cast members as new problems arise as the crew members continue to serve guests. Check out the next section to learn about the release date for Below Deck Mediterranean Season 7 Episode 9.

How To Watch Below Deck Mediterranean Season 7?

Seven seasons of Below Deck Mediterranean are presently available for viewing on Peacock. But just for your information, you can watch episodes on Peacock a week early or on Bravo on Mondays at 8/7c. Save the dates and let us know below if you plan to watch the show because you won’t want to miss it.

However, the focus of this article was the release date and information for Below Deck Mediterranean Season 7 Episode 9, hope you got all your answers. So, keep streaming!!