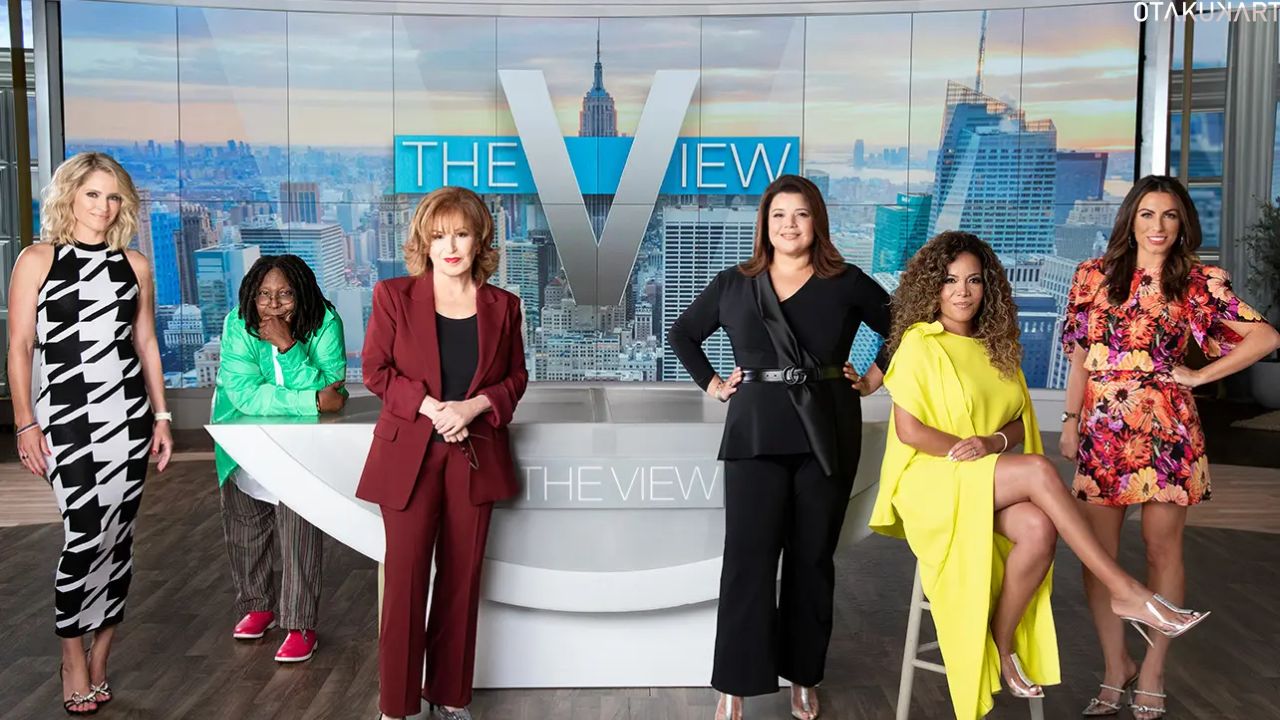 The Talk Show “The View” returns to ABC in September for season 26 with two new co-hosts, despite running reruns in August 2022. However, in this post, we will check out the release date for The View Season 26 Episode 6. At the Hot Topic Table, Alyssa Farah Griffin and Ana Navarro establish themselves as regulars. Your favorite hosts will be returning when The View premieres, along with some fresh faces who will have permanent seats at the Hot Topics table.

Also promising is the list of famous guests, which includes well-known figures in politics, entertainment, academia, and other fields. After a brief summer hiatus, the popular daytime talk show is back with a tonne of new episodes, and you can bet that this season will feature just as much live drama, provocative commentary, and current events as the last one. 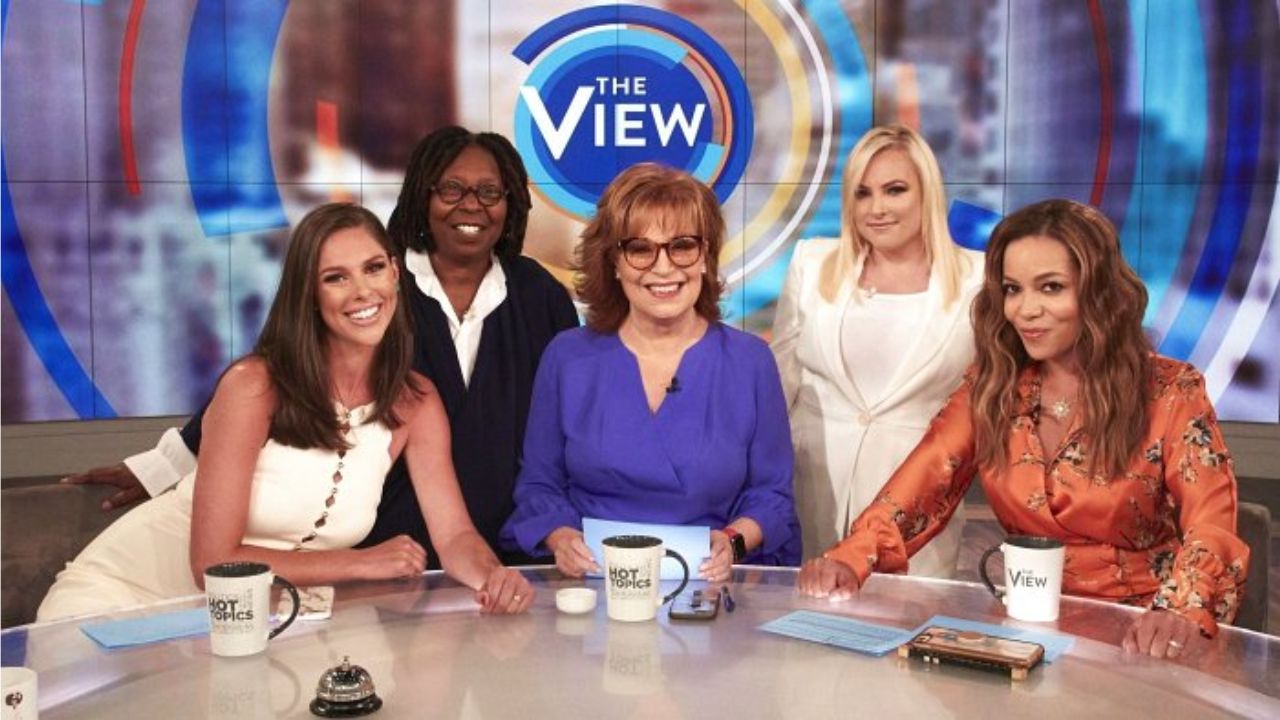 However, without any further ado, let’s get in to know everything about The View Season 26 Episode 6.

The 26th season of “The View” is here. With moderator Whoopi Goldberg and some very intriguing new participants, The View is back at the table. But this year, when the show returns, we’ll have full-time hosts for the first time, with Ana Navarro and Alyssa Farah Griffin sharing the conservative chair that was formerly occupied by McCain.

2013 saw the addition of political consultant Ana Navarro as a contributor to The View. Since November 2018, she has continued to show up frequently as a guest co-host. For The View Season 26, Alyssa Farah Griffin, a communications specialist, sits at the same table as Navarro.

After years of serving as a guest host on The View, Navarro will now have a permanent place on the program, which she will share with Griffin, who made his guest debut during Season 25. The main four hosts of The View, Sunny Hostin, Joy Behar, Sara Haines, and Whoopi Goldberg, will be joined by Navarro and Griffin this season, as mentioned above. 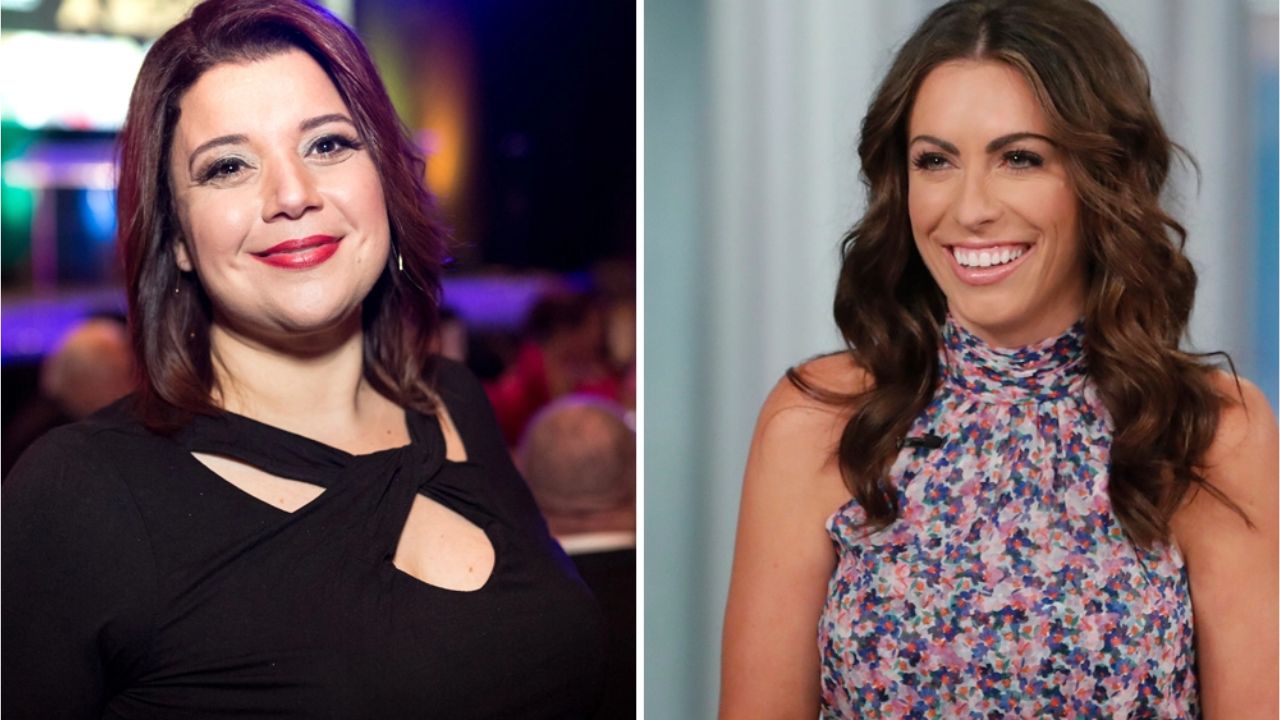 A rotating cast of political, societal, and entertainment heavyweights will follow Hillary and Chelsea Clinton as they promote their new Apple TV+ docuseries, Gutsy, on September 6. Big stars from the entertainment, political, business and other fields are appearing on The View in its forthcoming season.

The View Season 26 episode 6 will air on ABC on Tuesday, September 13, 2022, at 11 a.m. ET. This episode has our fantastic hosts discussing with the amazing actress Jennette McCurdy which means it is definitely going to be an amazing one. Keep this day on your calendar and get ready to watch one of the season’s best episodes.

Where Can You Watch The View Season 26 Episode 6?

You must have access to the ABC network in order to watch Season 26 episode 6 of The View and subsequent episodes. The good news is that watching ABC is easy to do. In addition to the traditional cable option, cord-cutters can stream ABC via YouTube TV, fuboTV, or Hulu + Live TV, or they can log into the ABC website using a cable login. As a result, you can currently enjoy “The View – Season 26” on Hulu, ABC, and DIRECTV.

However, this was all we knew about when The View Season 26 Episode 6 will be released and where can you stream it. So keep an eye on this crazy talk show and let us know what you think as soon as possible. Please let us know in the comment sections if you are enjoying the current season or not. Keep on streaming!!