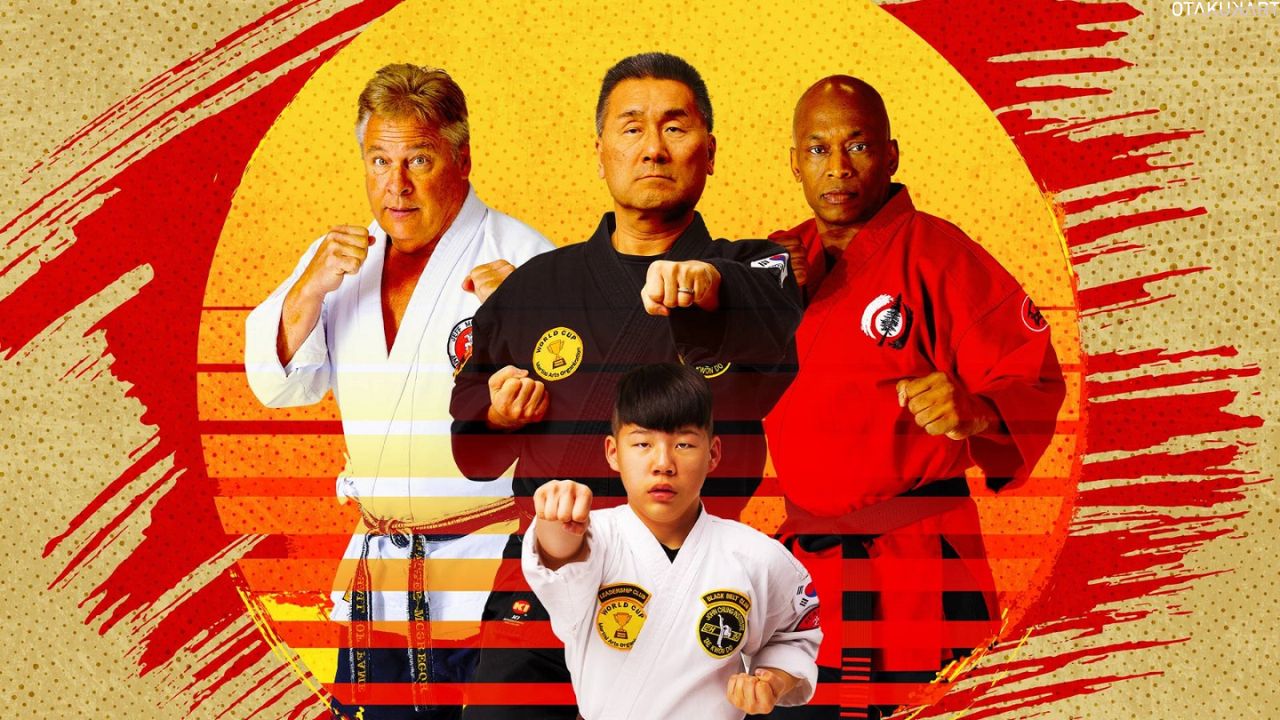 Martial arts fans, watch out!! However, here we will let you know about Kiddie Kai Episode 4 release date and more. An American docudrama called Kiddie Kai depicts the world of competitive children who are making a name for themselves in martial arts. The show premiered on September 6, 2022. It concentrates on the Southeast of the United States, which is known as The Blackbelt Byway and is a hotbed for martial arts.

Martial arts are much more than simply a simple self-defense activity for some people. They view it as more than just an after-school extracurricular activity; rather, they see it as a way of life. Eric and Shannon Evangelista are given executive production credit for the program. John Chung, Cliff Kinchen, Jeff McGregor, and Sifu Mark Williams all appear in Kiddie Kai as themselves. So, without any further ado, let’s get to know about the streaming platforms and the release date for Kiddie Kai Episode 4. 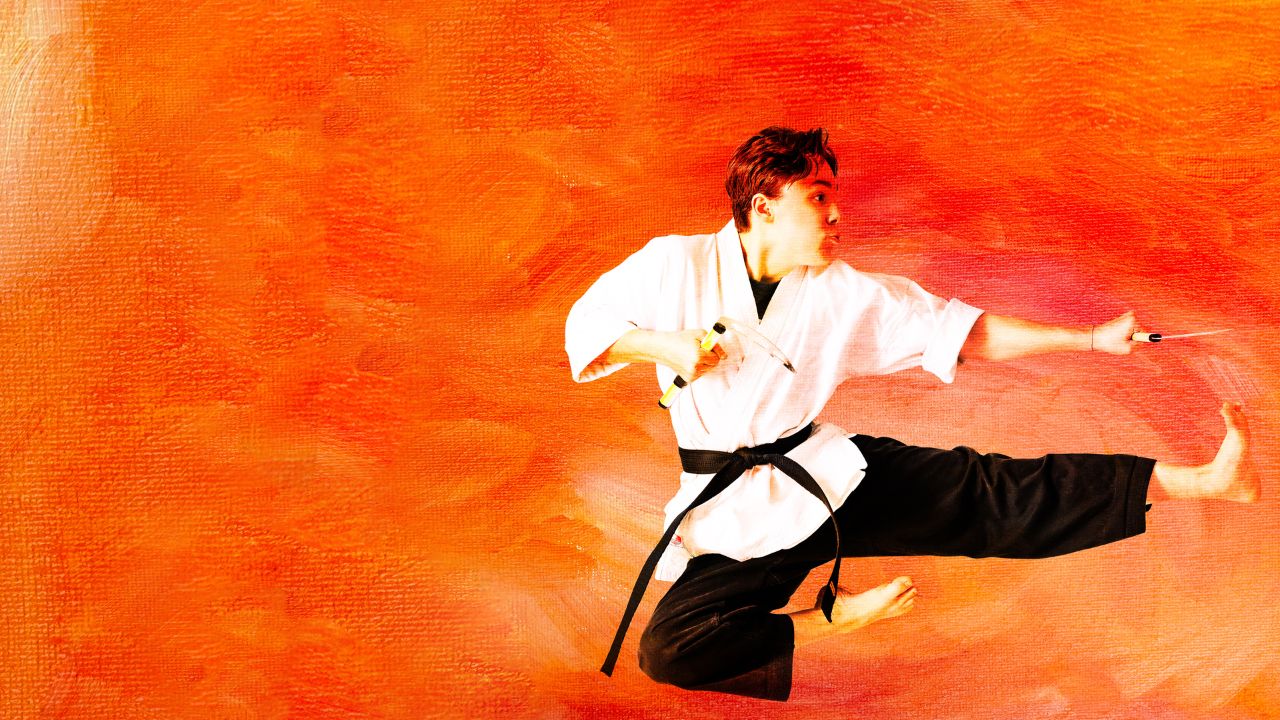 What is Kiddie Kai About?

In the new documentary, set in the Black Belt Byway in the Southeastern United States, where there are dojos almost everywhere, martial arts rivals lead dojos in epic showdowns to produce the next generation of champions. Instructors encourage their students, show real interest in them, and foster a culture of competition. Children who excel in this subject and serve as an example to others are urged to display their skills and etiquette.

As per legends, The Blackbelt Byway has a dojo—a traditional location devoted to the practice of martial arts—on every corner. Each dojo in the area makes the claim that it is better than the others in the area, or perhaps the best of them all, thus it makes it difficult for parents to pick one over the other because they naturally want the best for their kids.

Children from all backgrounds are welcomed at the facilities in the area, which also provide training to help them reach their full potential and earn black belts. The chance to showcase their self-assurance and discipline that make them the greatest versions of themselves is given to the children who demonstrate their potential and serve as role models in their industry. It goes without saying that there is also some quite fascinating scened happening. 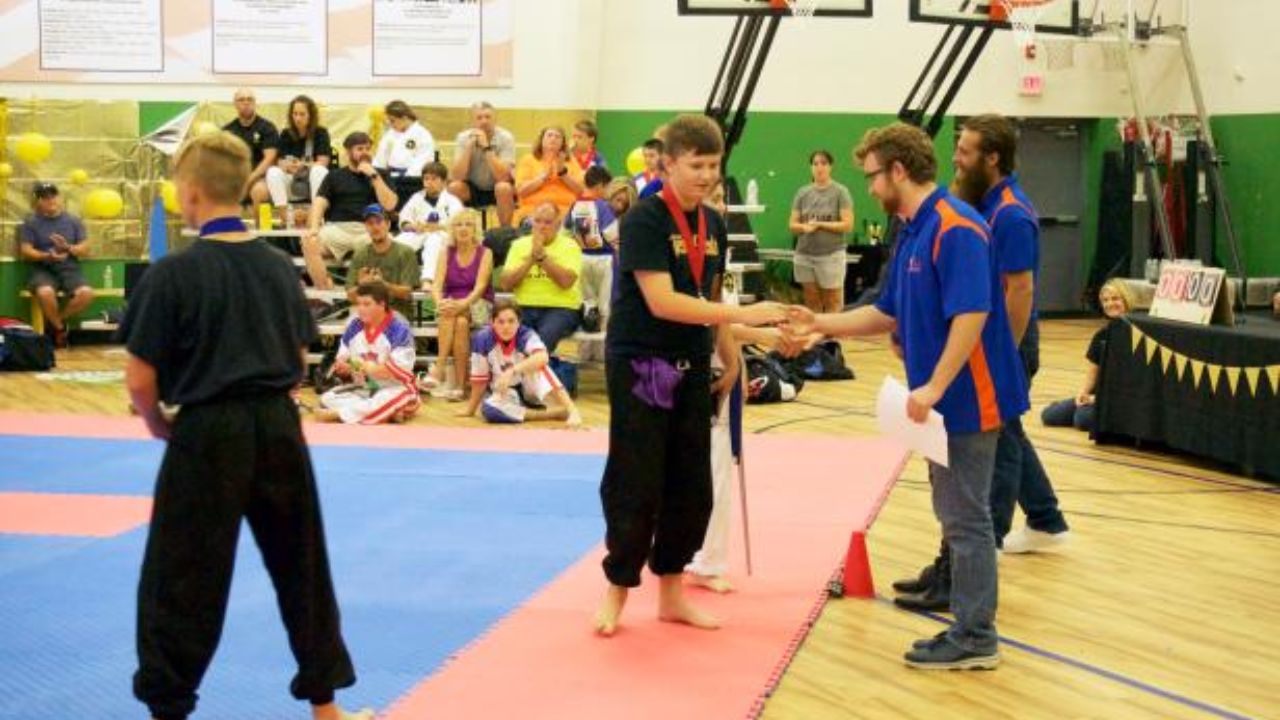 Kiddie Kai consequently portrays rivalries and drawn-out quarrels that culminate in massive conflicts. Rivals Sifu Mark Williams, Mr. John Chung, the World Champion, Shihan Cliff Kinchen, and Sensei Jeff McGregor became well-known in the 1980s and 1990s and are now competing to prove they are still capable of their laurels. For now check out the next section to learn about the release date for Kiddie Kai Episode 4.

Kiddie Kai Episode 4 release date is one of the most searched terms among admirers of the season. The fourth episode of Kiddie Kai will air on September 13, 2022, on Discovery Plus. We predict that new content will arrive on streaming services as usual at 3:01 a.m. ET (12:01 a.m. PT). Make a note of this date on your calendar and get ready to watch Kiddie Kai, one of the most amazing and popular episodes.

Where To Watch Kiddie Kai Episode 4?

The primary streaming service for this show is Discovery Plus. Additionally, Amazon Prime subscribers can watch it out. There are two monthly subscription options available for this service one is a $4.99 ad-supported plan and a $6.99 ad-free plan. If you’re brand-new to the service, you can take advantage of a 7-day free trial, though.

For an additional $4.99 per month on top of your $14.99 per month Prime membership, Prime subscribers can add Discovery Plus as a Prime channel on Amazon Prime Video. It is necessary to pay a subscription fee if you intend to view this series on that platform, and it is also essential to take notice of if this series is offered in your area.

However, this was the only information we knew about the release date and about the streaming platforms for “Kiddie Kai Episode 4.” So watch the show out and quickly share your thoughts with us. Tell us in the comment sections if you enjoy it. Keep streaming!!