The beloved fan series is back and is in high demand. The wait for Dr. Phil Season 21 Episode 2 seems long even though the season has just started. But why is that? With the way the last episode opened, it is no surprise the show took right off. It talked about one of the most recent debates that shook not only America but the whole world. That’s right; the first episode had Dr. Phil talk about Anti-Abortion with Nancy Davis.

Nancy Davis was someone who wanted to take an abortion, and how she had difficulty getting it as her state had laws against it. But why did she want it in the first place? When she was ten weeks in, her fetus was diagnosed with a fatal condition, which, if born, would have complications in life. With the overturning of Roe vs Wade, things have been difficult for many women who go through this turmoil.

Dr. Phil deals with the case with empathy and understanding and does his best to help Nancy reach closure with the events. But by the end of it, the audience is left wondering how things will turn out in the future. An answer that can’t be given by anyone. 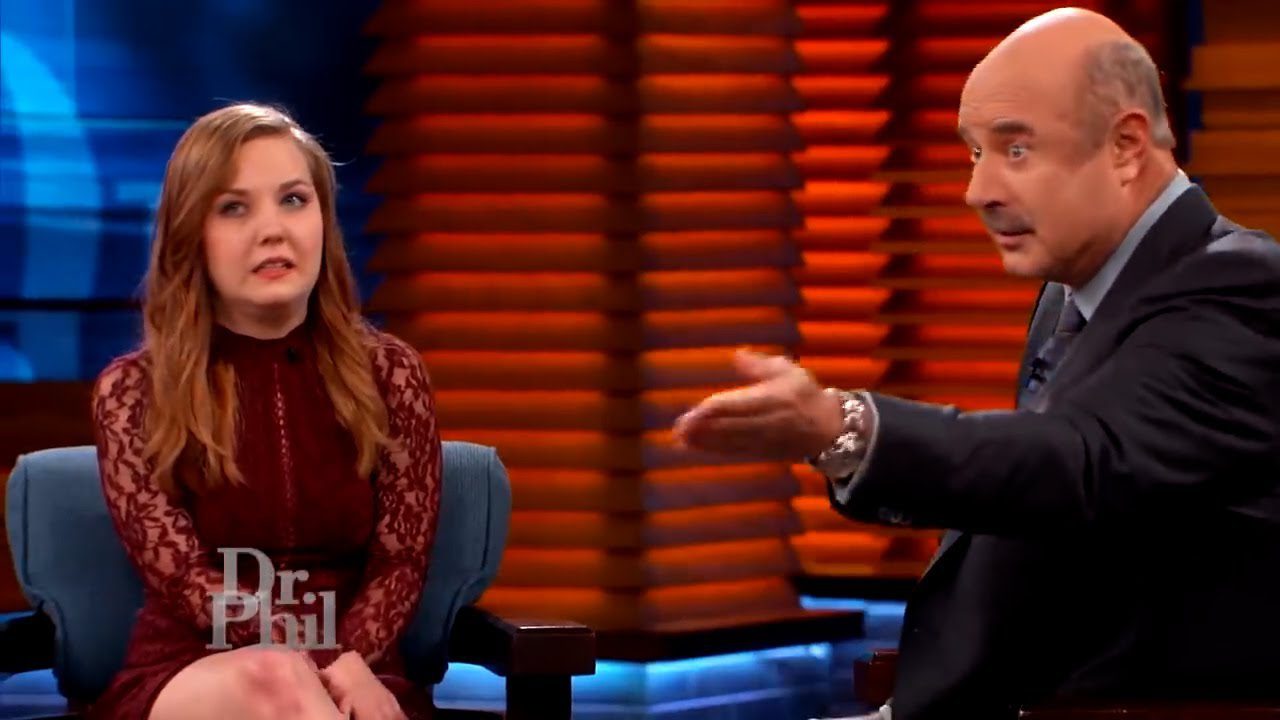 America has a lot of invisible issues and one such issue will be discussed in Dr. Phil Season 21 Episode 2. The episode is titled The Invisibility of Anti-Asian Hate (Part 1). The episode is a two-parter as the second episode will discuss it in the Anti-Semitism. We will discuss it in another article. As for episode 2, Dr. Phil talks with experts who are at the forefront of these types of crimes. In 2020 alone, there were around 8,000 reported cases, but the situation has not changed since then. But the main point of discussion is not only why it happens but also why it is overlooked in many parts of America.

The episode will likely focus on the issues that are brought forward in the episode. But as the episode reaches the end, it will gather those points and make small comparisons with Anti-Semitism before shifting gears to the next episode’s subject. However, the discussion on it will be brief as the main discussion will be held in the third episode. That episode will conclude on the subject of Hate against minorities.

Dr. Phil Season 21 Episode 2 Release Date And Where To Watch?

Dr. Phil Season 21 Episode 2 will be available on Tuesday in the US at 3 PM. The release time and date for the other region are listed below.

You can watch Dr. Phil on Syndicate but the show is so popular, that it is available on many OTT platforms. This gives viewers a lot of options to choose from based on what an OTT service holds. OTT services these days have become highly competitive and there is no one best OTT service for all. This freedom of choice has many benefits for the viewers as they can base their choice on price as well as what catalog the service has. The OTT services that stream Dr. Phil are:- 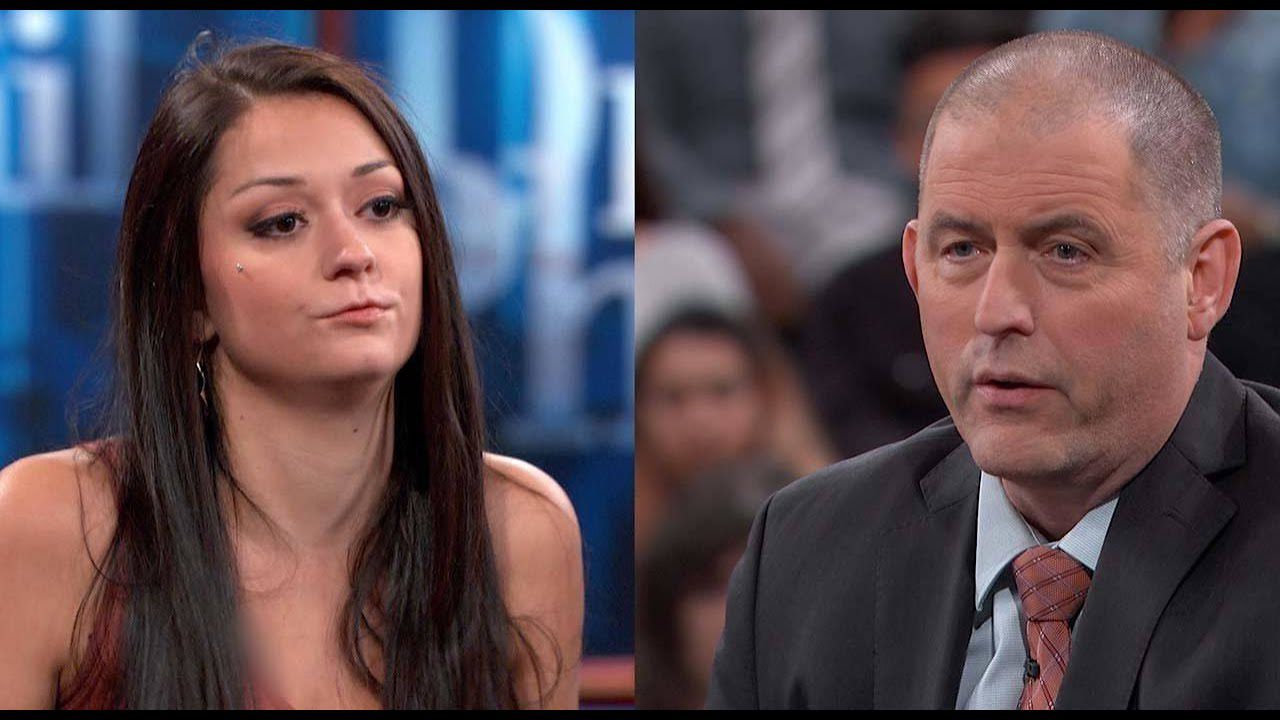 What is Dr. Phil about?

Dr. Phil the show is born out of the same themes as Oprah Winfrey’s show. The show tackles human subjects like the struggle of daily people, soaring prices in everything, and the recent events that affect people personally. It does so by having with Dr.Phil and the series since the beginning has followed a talk show approach. Due to the subject of everyday life and society in general, the show has garnered a huge audience and it was no wonder when the show was viewed at large as it made its return with season 21. The series is set to have a total of five episodes as of writing this article.