One of the most popular and satirical new information series, focusing on current hot topics followed by a health conversation about its effects on people in a very interesting and humorous manner. Since the debut of this show in 2014, it has received a lot of appreciation and love from the audience. The show’s impressive presentation style and satires can be attributed to the amount of support and love it has received. Many of its viewers are curious about when the latest episode of the series will be released and how to watch it.

In this article, we will learn more about the show as well as its host and then look into the season’s latest episode release date as well as its various streaming options available on the internet.

Who is John Oliver, and what’s this show all about?

It wasn’t until John Oliver was a guest host on “The Daily Show With Jon Stewart” in the 2013 summer that HBO got wind of his “unique perspective and unique voice.” Oliver had initially received an Emmy for his work as a writer. on “The Daily Show With Jon Stewart.” Oliver is able to showcase his skills in front of the camera at “Last Week Tonight,” which is broadcast on HBO, thanks to the memorable gig that he had. During the late-night series, the British comedian gives his take on what’s been going on in the world of news, politics, and current events over the past week, all while injecting plenty of satire into the mix. 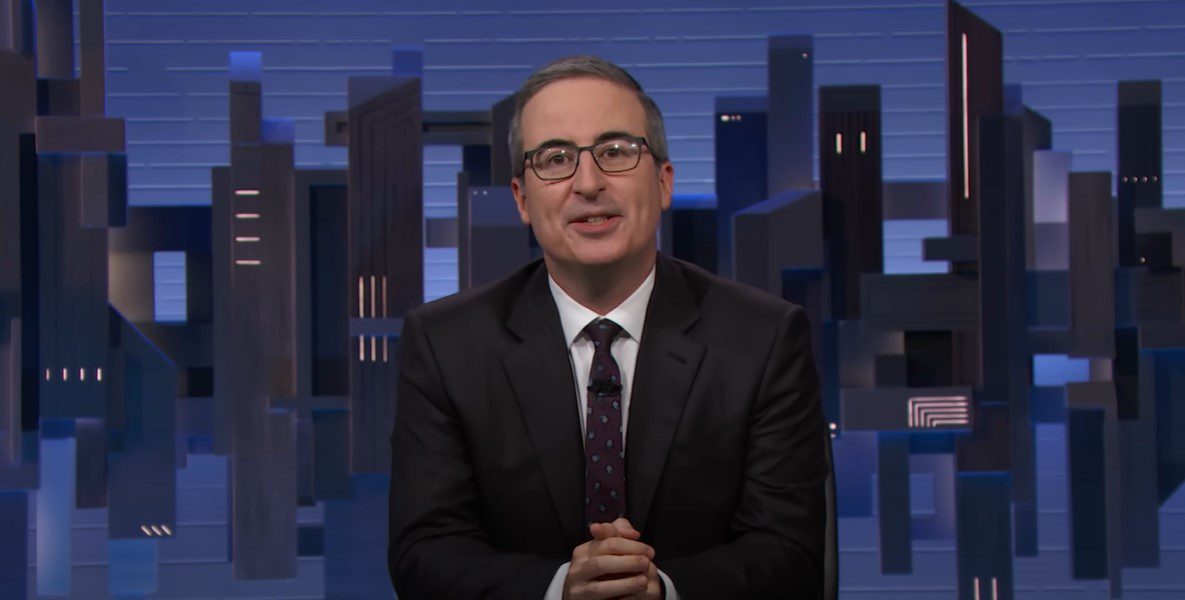 Oliver was the host of a stand-up show that aired on Comedy Central for a total of four seasons. In addition, he was a co-writer and a co-presenter of the famous weekend satirical talk show known as “The Bugle.”

The latest episode of the series, Last Week Tonight with John Oliver Season 9 Episode 30, will release on 2oth November 2022. In the last week’s episode of the series, which aired on 13th November, we saw how, in this segment, John Oliver tries to explain the fate of the British monarchy, including what they’ve and haven’t acknowledged about their own history, as well as how Winston Churchill favored going off the water slides. Oliver’s dismantling of “The Monarchy” serves primarily as an educational opportunity for his audience members in the U. S. in the areas of culture, history, and politics. 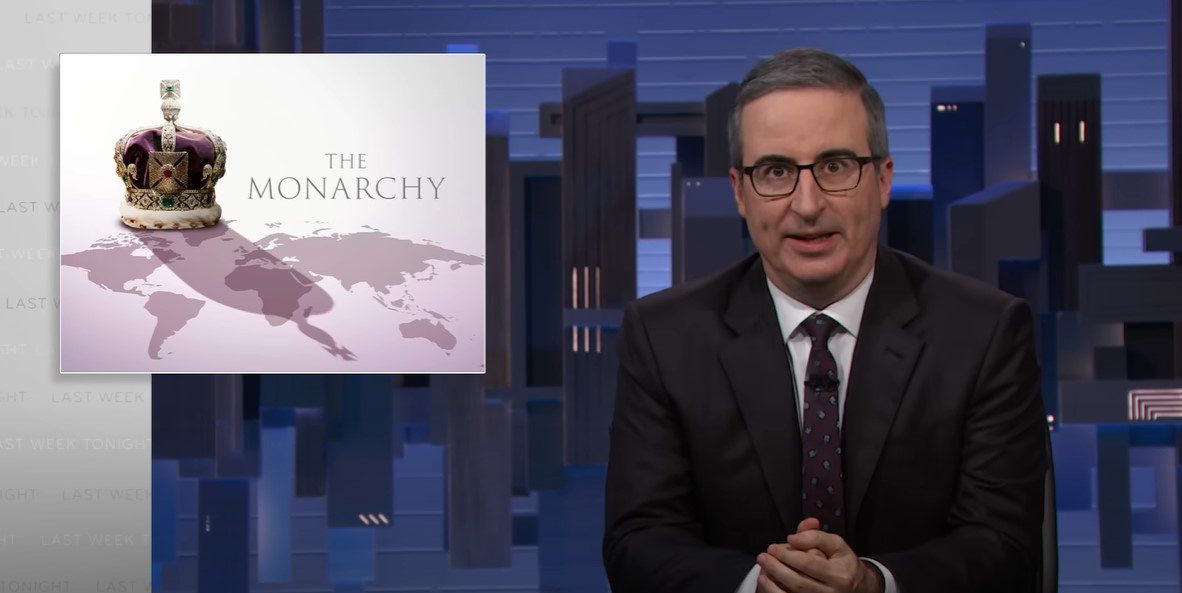 Many people in the United States do not make the connection between the appearance of Queen Elizabeth and the innumerable acts of inhumane brutality that were conducted by her predecessors. Her ancestors built their fortune on the slave trade and branded their captives on the skin to identify them as the property of the family.

Where to watch Last Week Tonight with John Oliver Season 9?

The fans of this show can easily watch all the latest episodes of Last Week Tonight with John Oliver Season 9 as well as its previous episodes on HBO. Apart from that, the viewers can also stream the show on an OTT platform like Disney+, though they need to have an active membership in order to watch the show.

Since May 2020, HBO Max has offered two pricing tiers: a standard, ad-free version for $14.99/month or $149.99/year and a cheaper, ad-supported version for $9.99/month or $99.99/year. While both of these packages offer access to all sorts of shows and movies, they vary widely in terms of both the content they offer and the quality of that content.

Disney+ has a monthly subscription plan that begins at $8 per month and includes commercial-free streaming. For an additional $14 per month, registered users can get Disney Plus along with Hulu and ESPN+. Disney’s ad-free plan will now cost $11 per month, up from $8 when it first hits the market in December.