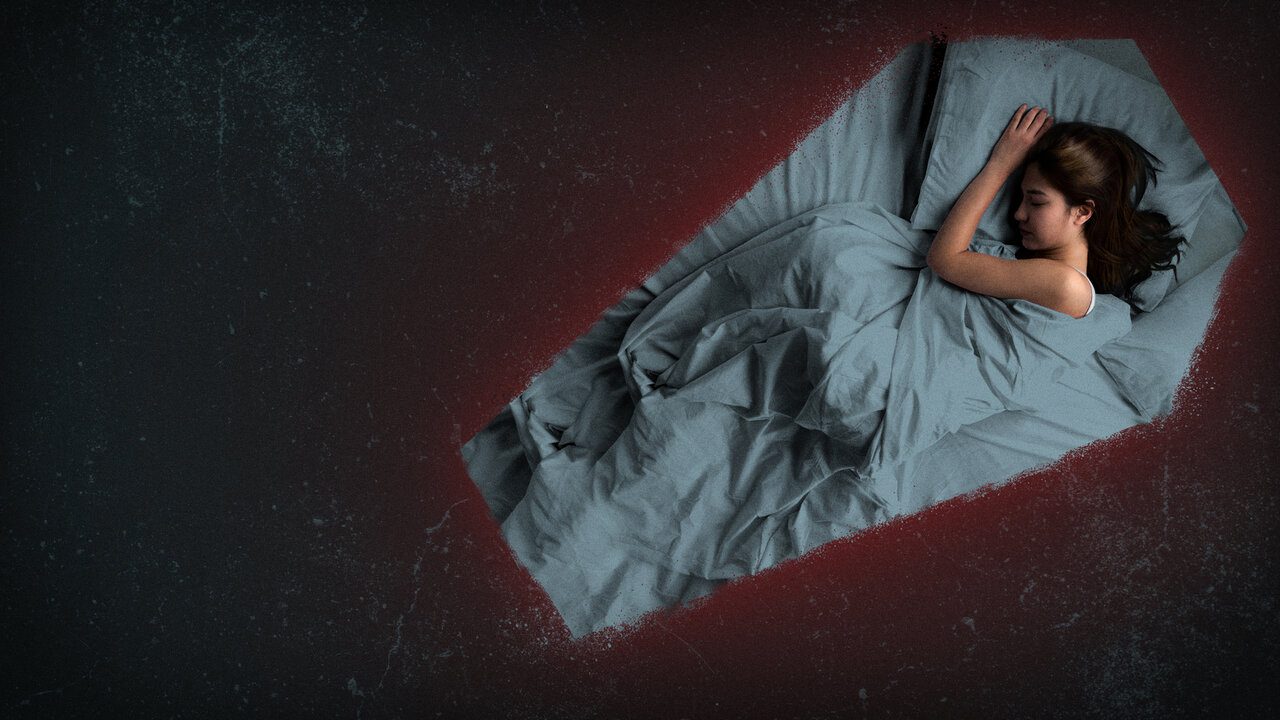 Sleeping With Death Episode 4 release date is quite soon. The series, as is already clear by the title of the same, focuses on the crime and drama aspects of the genre. We see a documented format of the cases with each passing episode. Now, you must be wondering about what the title is here to suggest. Turns out that this series throws light on some of the crazy murders that have happened in the past but what is more bizarre is that someone alive wakes up next to a dead body and is heavily traumatized for the rest of their life.

The morning is a panicked state of mind because someone has just woken up from deep sleep and recognized that there was a dead body beside them all along. Obviously, if I wake up, I really need one hour to myself to really just “wake” up and understand what is happening around me. But imagine there is a whole dead person beside you and you can not even process anything because you have just woken up from deep sleep. How horrifying! Well, this is the point where an investigation is issued for the case. Whether it was a suicide or a murder, everything is deduced. With each episode of the show, we see a new truth being uncovered. 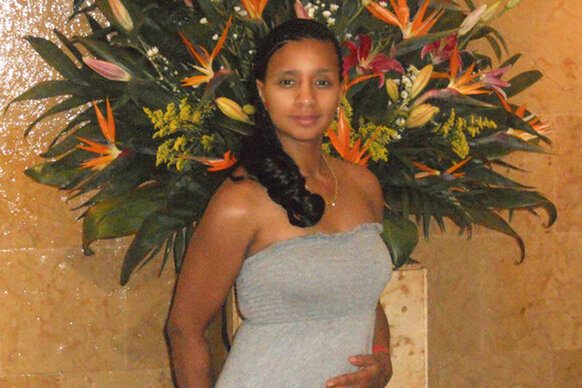 A victim from Sleeping With Death

Back in Sleeping With Death Episode 2 titled W Daughter’s Drama, we saw yet another case. Here, a teenage girl wakes up one fine morning to a terrifying scene. Her father has been stabbed to death in his own bedroom. The man works as a high school drama teacher and is very popular among the kids. There are two paths that this investigation is trying to find its footing. How did the girl not hear about the desperation in her father’s voice when he was practically being killed in the next room? It is obvious that he must have screamed or something. The second lead is where her father actually was hiding a secret from everyone. Was this the reason why he was murdered in his sleep?

In the most recent Sleeping With Death Episode 3 titled Bad Blood, we saw that a man wakes up only to find out that her girlfriend is murdered in the night. This location is in an upscale high-rise apartment in Chicago where the woman was actually a successful businesswoman. Initially, all the accusations are laid upon her boyfriend but soon, everything turns apart when new leads are discovered.

Sleeping With Death Episode 4 release date is on the 20th of November 2022. The episode is titled A Monster in the Night. It will drop out on Oxygen at 7 PM Eastern Time. Fans will be able to access the latest episodes of the season every week on Sundays.

How to Watch Sleeping With Death Episode 4

Sleeping With Death Episode 4 can be watched easily when it broadcasts live. This shall happen on Oxygen at the time provided above. Make sure you are tuning in on the correct date. Later, the episodes will be uploaded to the official Oxygen website for streaming.

Sleeping With Death Episode 4 is titled A Monster in the Night. It will bring out the most horrific case this season with a mother being shot dead in the night. The irony is, her young daughters were quite asleep in the same room as her. The investigators are truly worried about the situation as there is no direct evidence about someone else being in the house.

The real question that they will try to understand is whether this was a random hate crime by an intruder or was done by someone whom the family trusted. The second type of person might already be in the house with them and it can cause all the troubles in the world for the family in the future.

Also read: Where to Watch ‘Made In Chelsea Season 24’ Episodes? Streaming Guide