Love is for Suckers is an Ongoing South Korean Television Series Starring Lee Da-hee and Choi Si-won. It debuted on October 5, 2022, On ENA and Viki. Till now, only ten episodes of the newest ongoing Korean drama, Love is for Suckers, have so far been shown. Before we unveil the Release Date and time of episodes 11&12, here is everything you need to know about Love is for Suckers.

The female lead of the Show, Goo Yeo Reum, has ten years of experience as a television producer. But the Shows she Produces turn out to be a flop. To keep her career as a television producer, she has to do something extraordinary. Fortunately, She gets selected to produce a new dating-themed reality Show. It could be the turning point of her professional life.” Kingdom of Love” is the name of that reality show which can bring Changes in her personal as well as professional life if it works out well.

Her neighbor, Park Jae Hoon, and she have a friendship of 20 years now. He may look unemployed, but he is a Plastic Surgeon Who has lost all his passion for work. Goo Yeo Reum faces a number of hurdles while planning the reality show Set and finding Suitable singles who will fit in the show. After a lot of hesitation, She eventually turns to Park Jae Hoon for help. He agrees to help her by becoming a contestant on the Show. But while doing the show, both unexpectedly begin experiencing romantic feelings for each other. 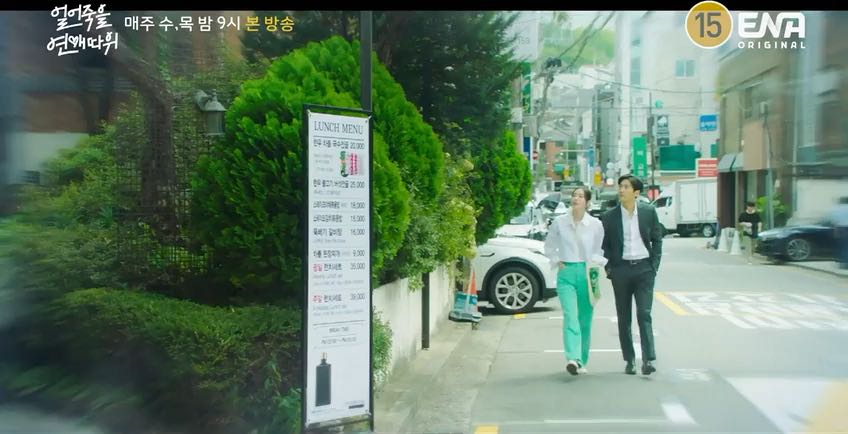 Love is for Suckers Episode 9&10: Recap

Jae hoon’s online rumors about his malpractice get out of control. When the rumor starts Spreading like a tsunami Chae ri wants to investigate the whole situation which has led to cause all this mess. While Yeo reum doesn’t believe these rumors, Jae hoon admits that he did kill someone. But the truth is something else. Back in the year 2019, Jae hoon used to be the head of the neurosurgery department at a hospital.

One day, he encounters the worst situation, in which between two patients, he can only save one. He goes with the patient who had a better chance of Survival. While the other patient died without treatment. When he comes out of surgery, he finds out that the other patient is his father. This incident led him not to practice neurosurgery anymore. 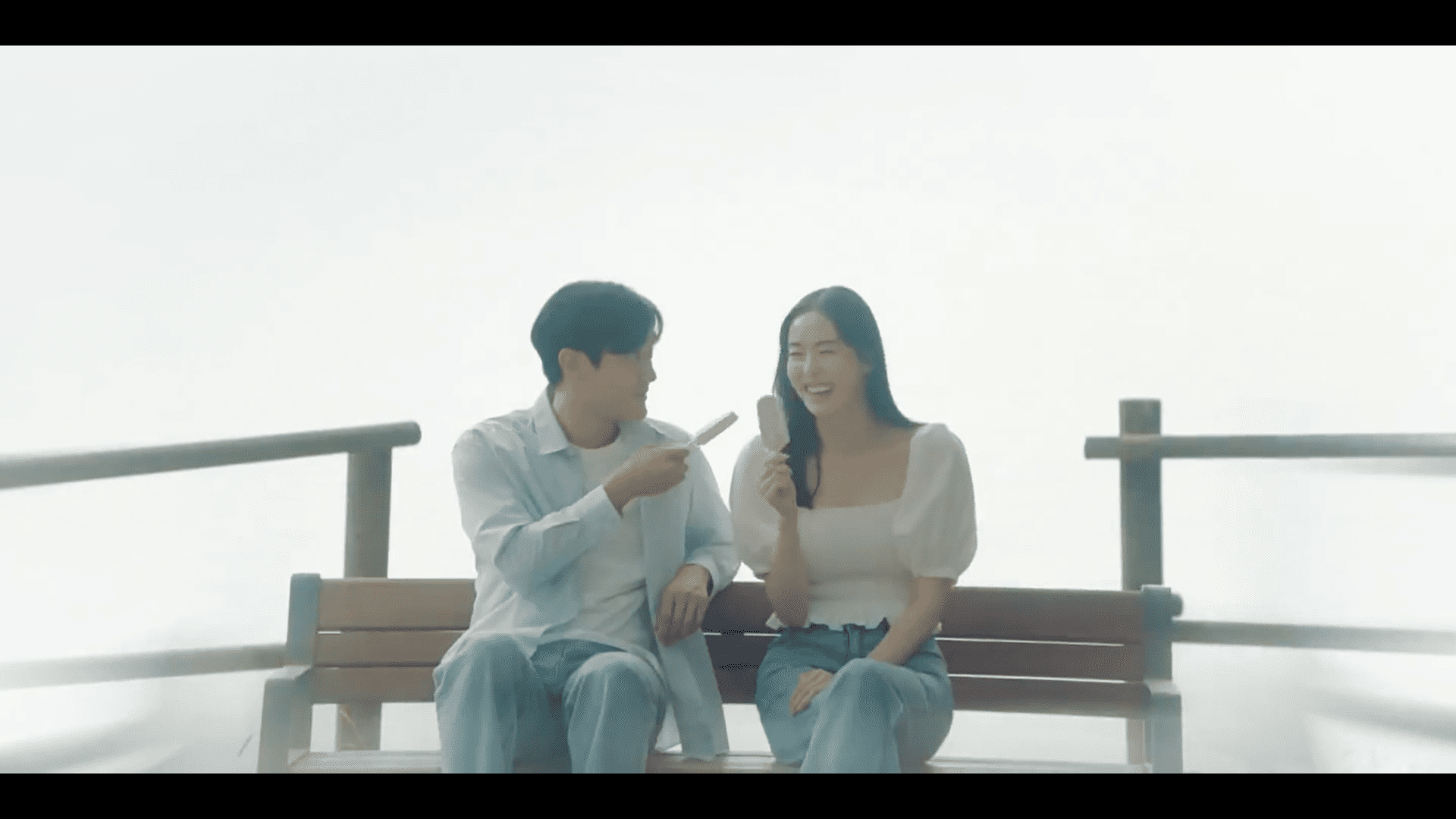 Love is for Suckers Episode 11&12:Release Date
Credit to: ENA,Viki

On the other hand, the situation was still out of Control. But one day, the guy he saved came looking for him. While he is looking for Jae hoon, he meets Yeo reum and tells her everything that had happened in the past. And now he wants to thank Jae hoon and helps him out of this mess. But Jae hoon was nowhere to be seen at the office. But Yeo reum knew where to find him. Chae ri had an awesome idea about how to prove Jae hoons innocence. The whole team goes to the beach lodge to film the encounter between Jae-hoon and that boy. In the guilt of being the reason for someone’s death, the boy cracks the med entrance exam and gets accepted to medical school because he wants to be a doctor like Jae hoon and save others’ lives.

When it airs, everyone starts to support Jae hoon. And Chae ri sues the rumor starter, who was a hospital worker that didn’t like Jae hoon, for defamation against her reality show. When the rumors finally began to die, everything started coming to its place. Chae ri can clearly tell Yeo reum’s feelings for Jae hoon. Yeo reum keeps acting as if nothing happened between them, which triggers Jae hoon’s feelings. Viewers can expect improvement between the main leads in the Upcoming Episodes.

All About The Cast Of Love is for Suckers 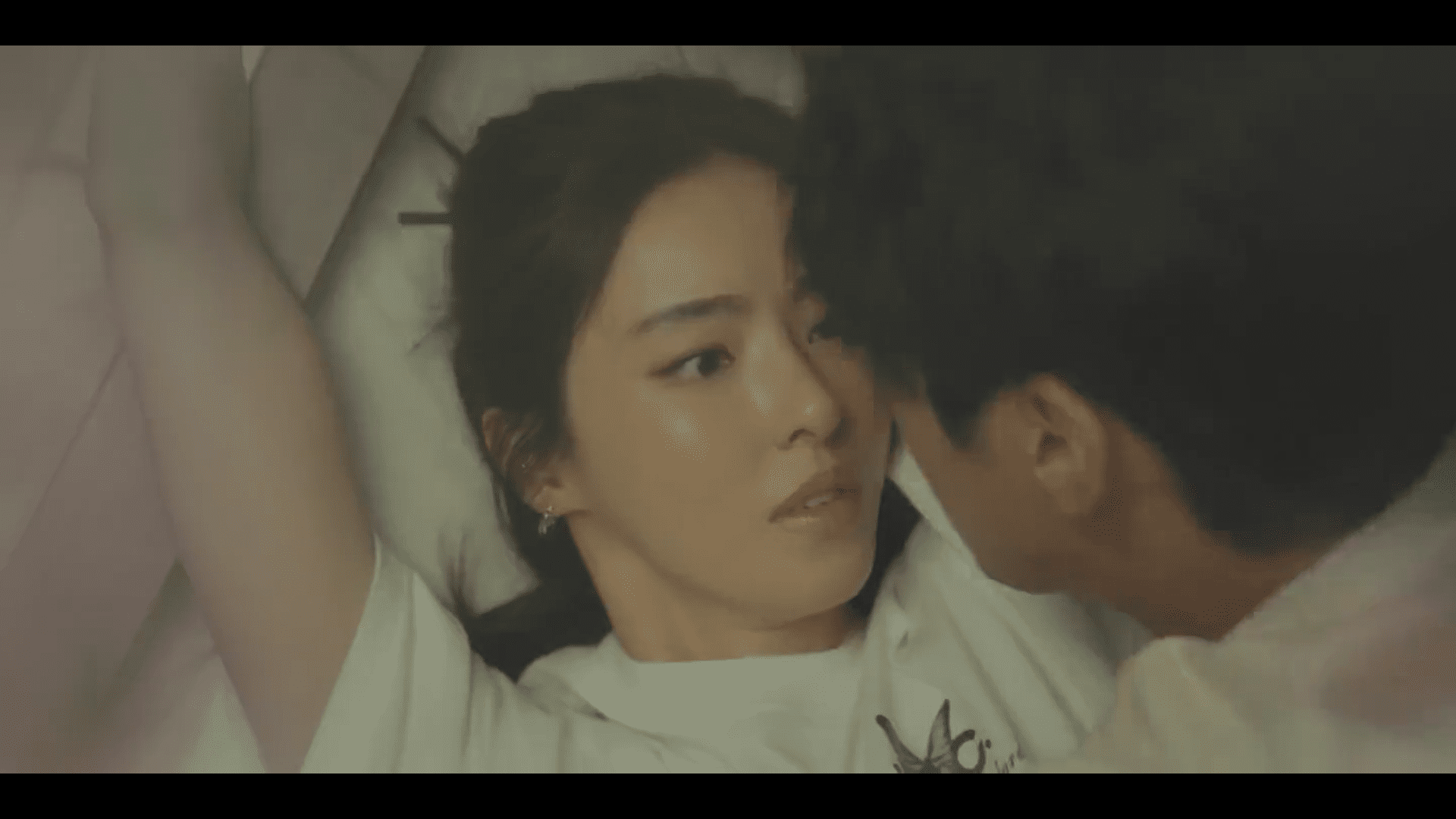 Love is for Suckers Episode 11 & 12 will air on the date and time mentioned above on the popular South Korean television network ENA. International fans must cross-check the dates above to avoid missing the episode when it airs at the date and time listed above. International fans can Watch the Show on Viki. Set your calendar, and Don’t forget to watch Love is for Suckers Episode 11 & 12 on the Streaming Channel mentioned above.