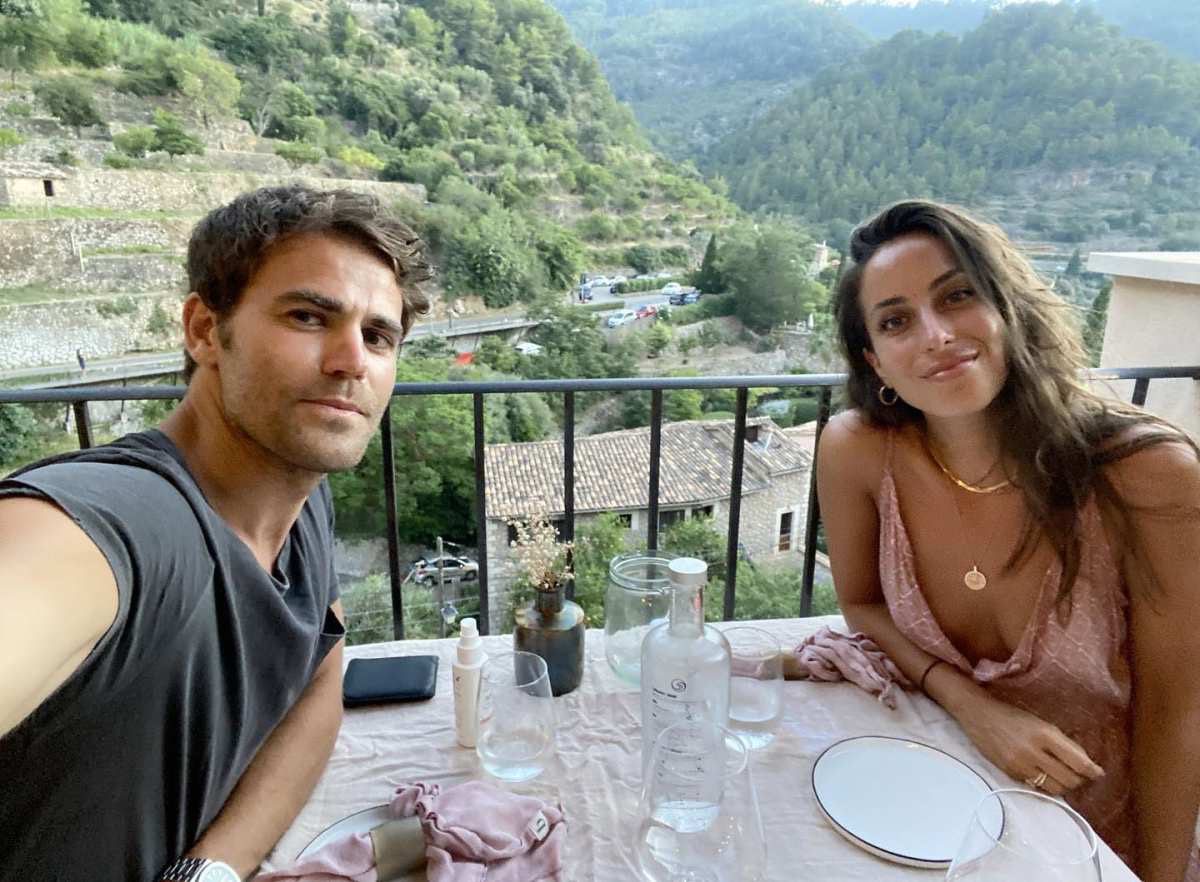 Are Paul Wesley and Ines de Ramon separating? In a shocking turn of events, it has been reported that the Vampire Diaries star Paul Wesley and his wife, Ines de Ramon, are separating after three years of marriage! As a representative has further stated that the decision to separate is mutual and occurred five months ago, as the former couple that west privacy at this time.

Wesley was first romantically linked to the jewelry dealer back in 2018 when paparazzi spotted the two holding hands while. they were out on a romantic date night. Later, the pair made their relationship Instagram-official which happened one month later while they attended a wedding in Montauk.

Paul Wesley and Ines de Ramon: Here’s what we know

Earlier, split rumors were already swirling around from last month when the actor was spotted hanging out with model Natalie Kuckenburg in New York, and paparazzi spotted Paul without his ring, which further fuelled this speculation. Paul has earlier dated his Vampire Diaries costar, Phoebe Tonkin, for four long years but parted ways in 2017. He reportedly earlier dated Torrey Devitto from 2011 to 2013.

The popular actor and de Ramon eventually tied the knot back in 2019 during an intimate wedding ceremony surrounded by family and friends. However, the confirmation of the wedding did not come out until they were spotted wearing wedding bands months later and later, their relationship status was also confirmed when Wesley’s “Vampire Diaries” co-star and good friend  Nina Dobrev referred to de Ramon as Paul’s “wife” while on an interview with Candice King and Kayla Ewell. 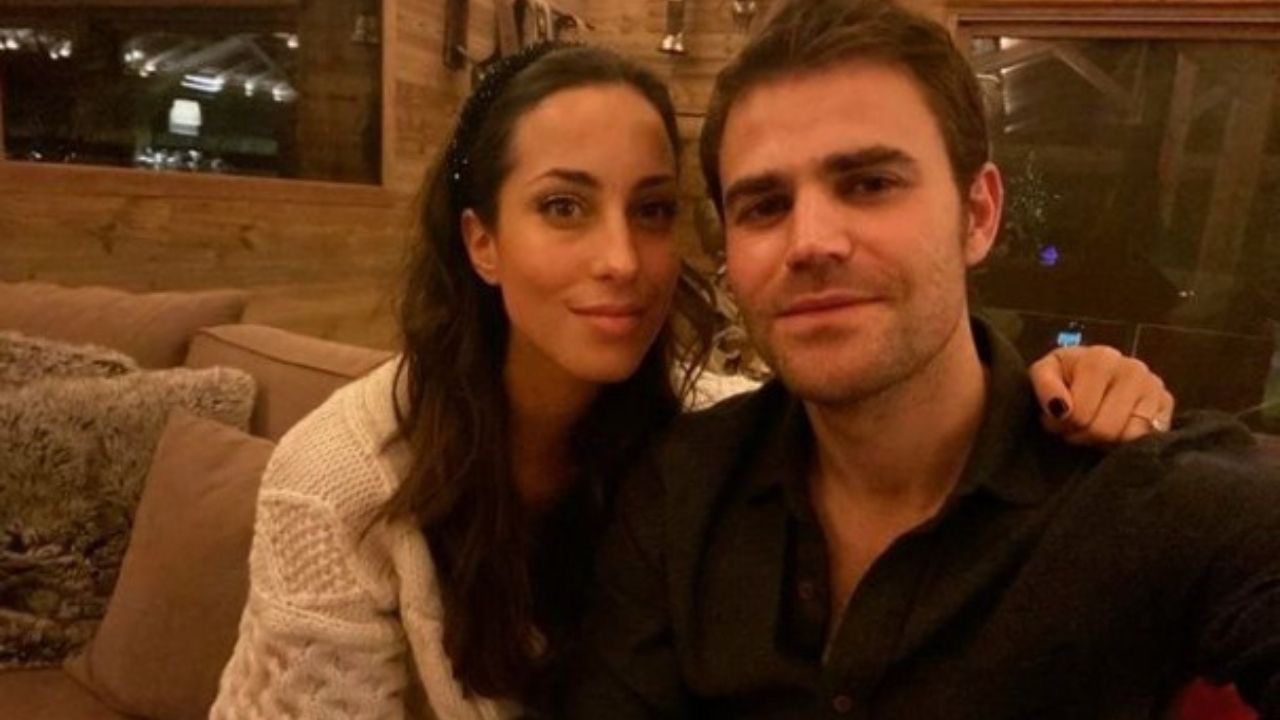 De Ramon had maintained a low profile on social media while giving fans a rare glimpse into the former couple’s special day on their anniversary when she posted photos from their wedding on Instagram. The pair later accompanied Dobrev and her best Shaun White on a fun Ski and snowboarding trip in Jackson Hole, Wyo. The actress later took to social media and shared pictures from the trio where the four were seen in their snow gear and goggles.