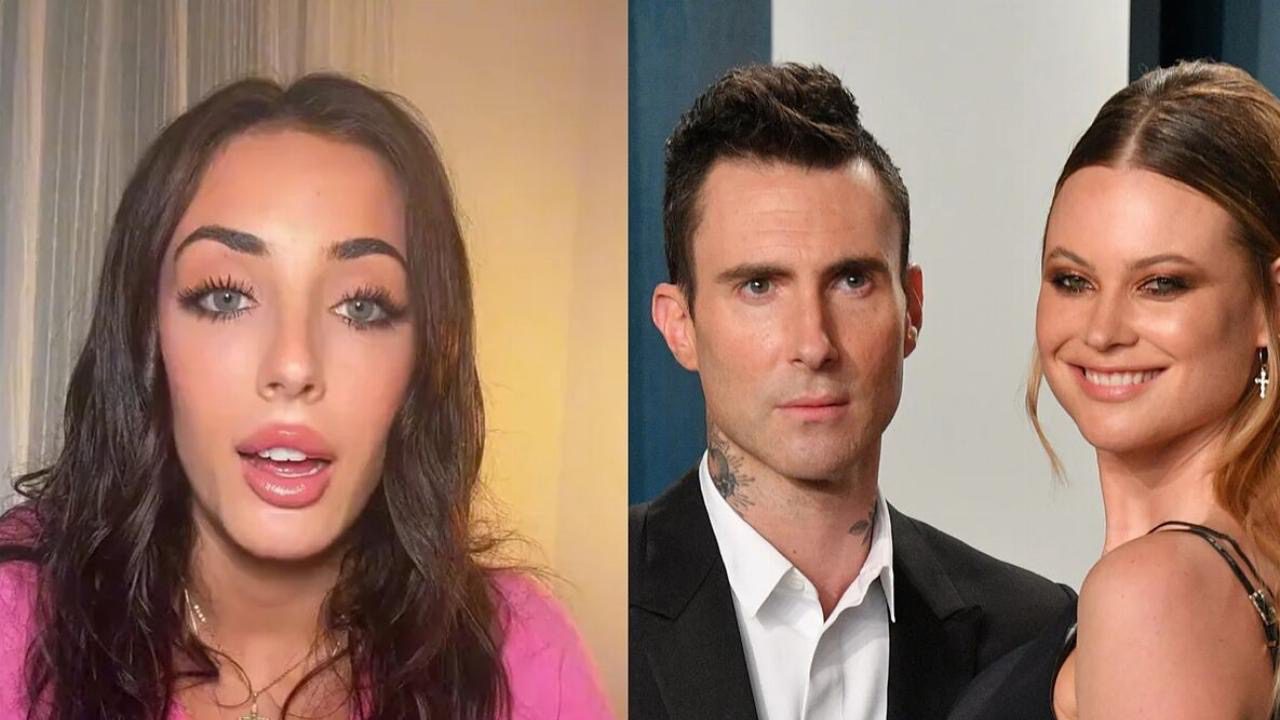 In a shocking turn of events, Maroon 5 artist Adam Levine has been accused of having an affair with an Instagram model! Not only that but the singer, who is expecting a child with his wife Behati Prinsloo, asked the model if he can name the baby after her! The video went viral in its time and was viewed 7.5 million times in the 10 hours after she posted it.

The Instagram model has been identified as Sumner Stroh, who has about 350,000 Instagram followers, has come forward and made this severe allegation in a TikTok video that has gone viral. Stroh has further stated that she had a brief affair with the married singer for about a year but did not disclose the exact timeline. Levine is married to Victoria’s Secret model Behati Prinsloo.

In the viral video, the model says that she was having an affair with a man who is married to Victoria’s Secret model while adding how at that time she was young, naive, and admitted that she felt exploited. The Maroon 5 artist has been married to Prinsloo since 2014 as the couple recently announced that they are expecting their third child together.

In the sensational TikTok video, Stroh further shared a screenshot of an Instagram DM where the singer has allegedly sent her a message asking if he has another baby can he name his kid Summer. The Instagram model went on to reveal some screenshots of flirty Instagram DM exchanges from what appeared to be Levine’s account. 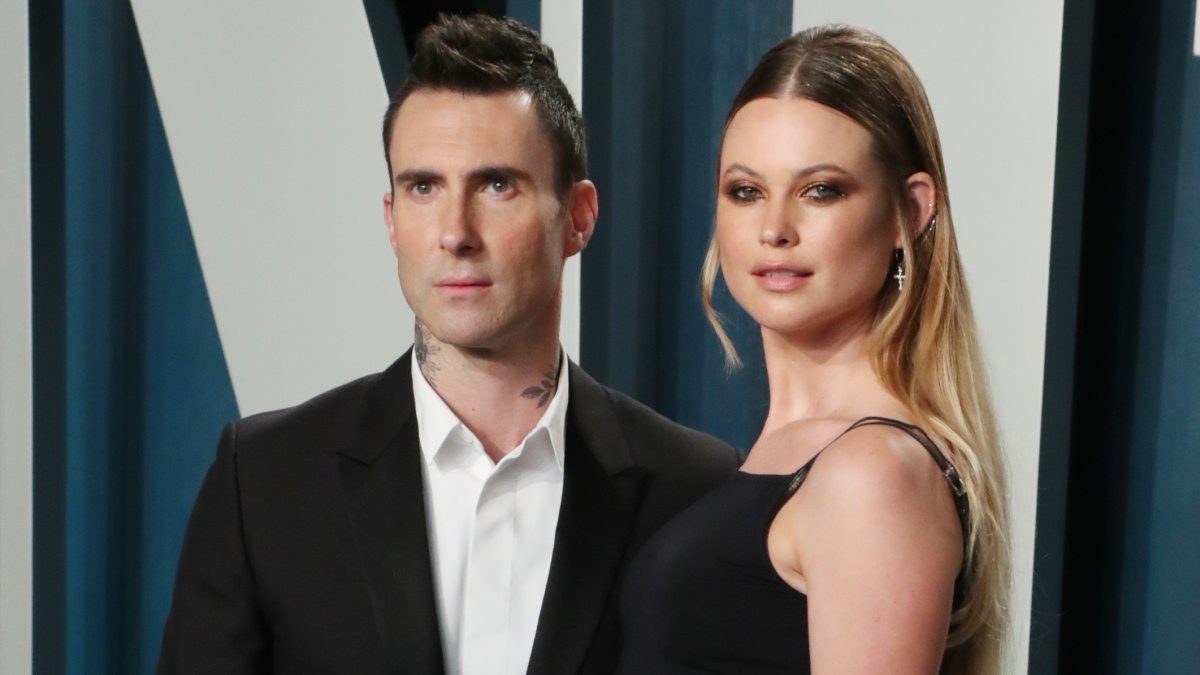 Summer further claimed that while she never planned to share the story publicly but came forward because she did send the screenshot to a few friends and one of them was trying to sell the story to a tabloid. The Instagram model also stated that her morals were unknowingly compromised was completely manipulated. While clearing the air that she is not trying to be a victim, Summer seems to take a shot as she said how she is embarrassed as she was involved with a man with an utter lack of remorse and respect.