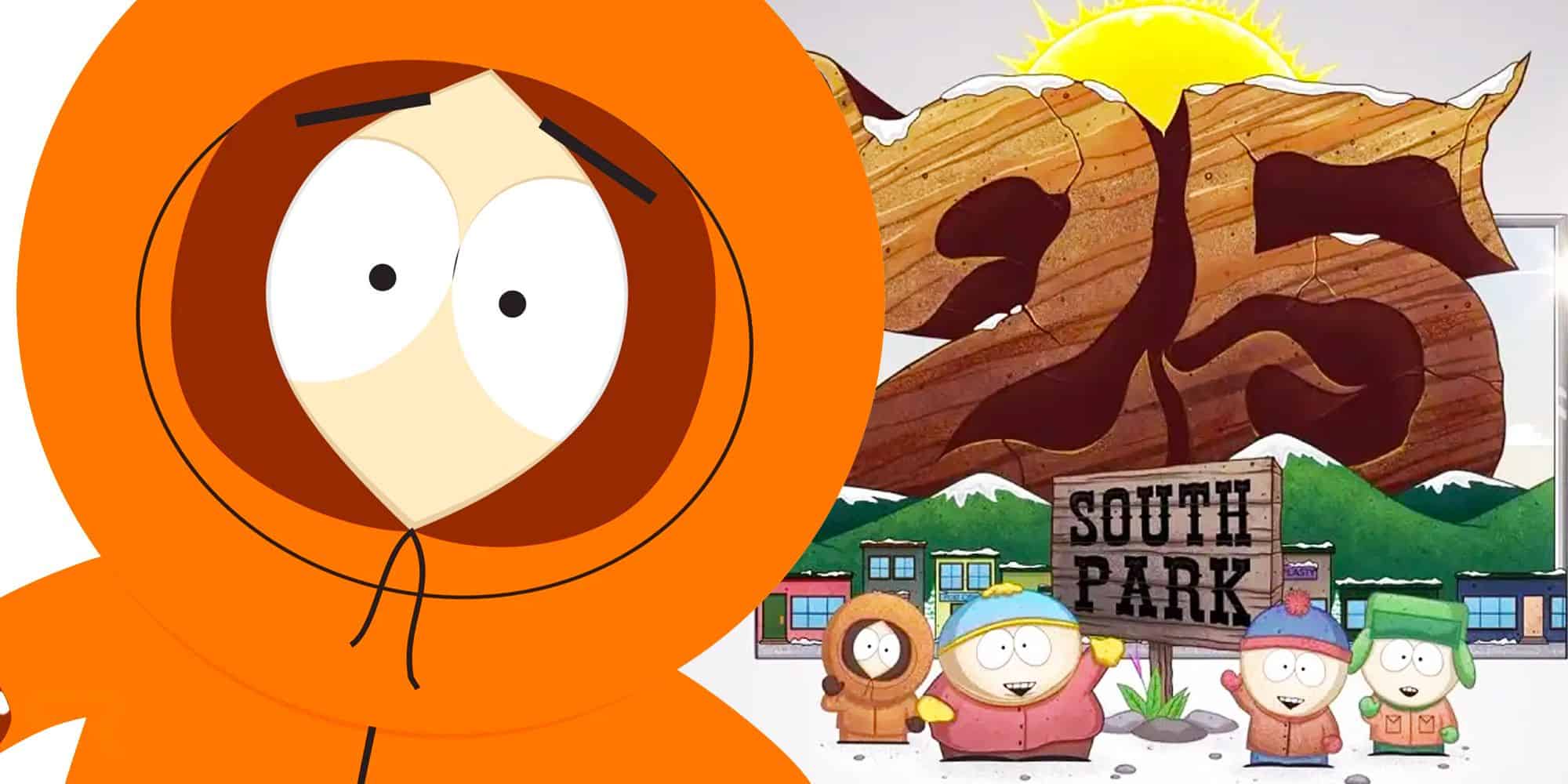 One of the show’s most well-known recurring gags was the main character Kenny McCormick getting killed in practically every episode, only to emerge in the next as if nothing had occurred.

The show’s authors, Matt Stone and Trey Parker, stated in season five that they had grown bored of teasing the poor, imaginary lad. He was later removed from the show until reappearing in the season six finale.

While he is still occasionally offed, it is no longer something he looks forward to. In the new Post Covid special from the long-running animation, the orange parka-wearing child died for real (again) – or an older version of him did.

South Park: Postmodern Powerhouse COVID dropped the otherwise recurring Kenny after 24 seasons for an intriguing reason. For the first five seasons, each episode ended with a horrible Kenny death joke. Kenny appeared at the beginning of the next episode as Stan and Kyle were dealing with the murders.

The indifference of his pals to his reappearance would add to the humor, hinting that none of them recalls his death – maybe with the exception of Cartman, who is thought to have known Kenny was immortal. Despite Kenny’s continuous importance, there is a reason why Trey Parker and Matt Stone may have decided to kill him entirely. 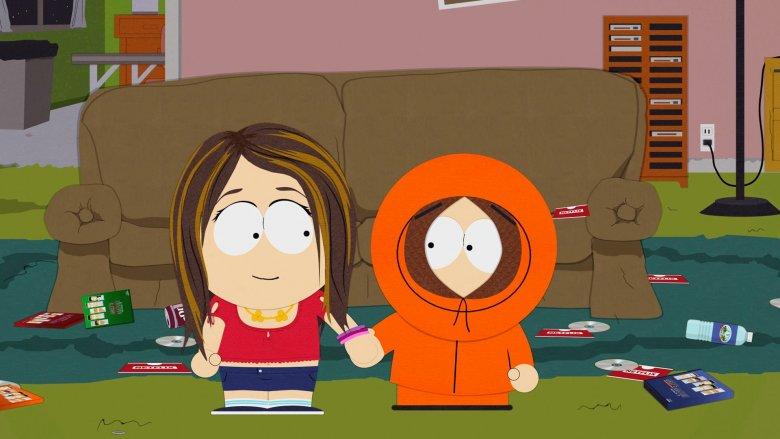 The recurring death and rebirth of Kenny is a key subject in South Park. Despite its widespread appeal, humor hasn’t always been consistent. For example, Kenny’s death is finalized in season 5, episode 13, “Kenny Dies,” until his comeback in the season 6 finale, “Red Sleigh Down.”

Subsequent episodes killed and resurrected Kenny less frequently. In season 13, episode 14, Kenny’s immortality was stated as the likely result of his parents’ connection with the Cult of Cthulhu owing to a curse that permits his mother to deliver birth to Kenny the evening after he dies. Kenny is supposed to remain eternally young.

What happened to Kenny in South park?

A few indicators point to Kenny‘s death not being an accident. For starters, considering South Park: Post COVID is set 40 years in the future, Kenny’s mother is too old to have children and thus resurrects Kenny. Second, following Kenny’s death, Stan spends the night in a motel and the South Park Elementary Plus emergency accommodation, while Cartman’s family spends the night at Kyle’s house.

Kenny’s death became the main factor behind the plot in South Park: Post COVID, resulting in the special South Park: COVID’s Return, in which he was reincarnated after Stan, Kyle, and Cartman traveled back in time to correct previous errors.

South Park takes pleasure in satirizing current cultural issues. However, two COVID specials were issued prior to Post COVID and the Return of COVID. South Park needs to figure out a way to remain relevant, with 12 more South Park specials planned to Paramount+ over the next 7 years and a series renewal that extends through season 30. South Park may transmit a fresh message about COVID-19 by making Kenny’s death a dramatic consequence rather than a joke. 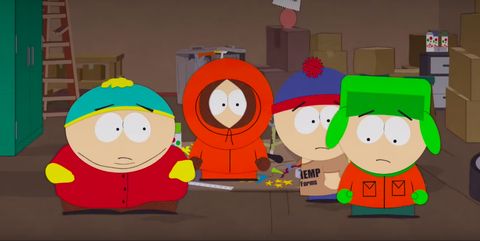 Kenny grows up to become a world-renowned scientist on the verge of developing a COVID-19 cure. His death was faked as a consequence of the new “Delta Plus Rewards Program” edition. Kenny’s calculations indicate that Randy Marsh’s “Tegridy Weed” plays an important role in the therapy, and the gang investigates why.

Furthermore, Kenny’s concealed flash drive exposes him to time-traveling in the past in order to safeguard his South Park friendships: COVID Part 2. After time travel, Stan, Kyle, and Cartman reconcile their differences and propagate Tegridy Weed’s “pandemic special” strain.

Tegridy Weed educates people to be more accepting of one another, saving Kenny’s life and bringing the quarantine to an end. The treatment is the pandemic reaction, not prevention.

The death of Kenny triggers the Post COVID special, in which every one of Kenny’s friends returns to South Park to investigate his death. Despite the unpredictability of the Cthulhu curse’s rules, Kenny not reviving in maturity appears more feasible given the variety of circumstances that explain his childhood resurrections. 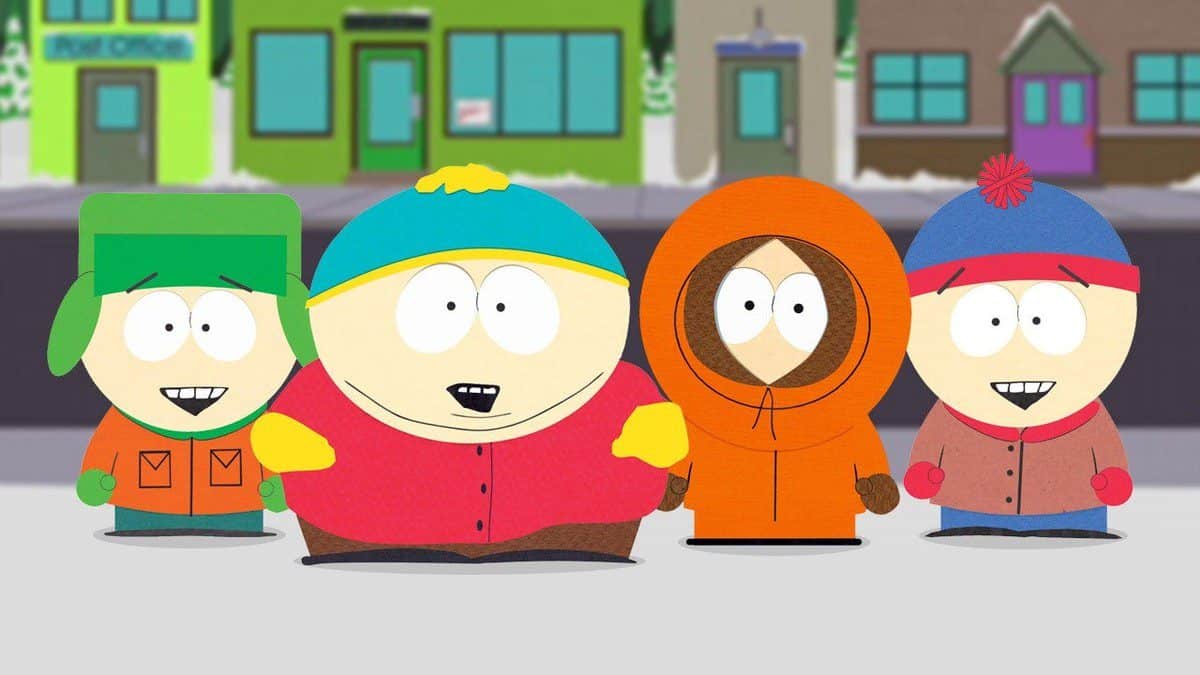 Kenny’s presence in Season 6 only adds to the invincibility of his childhood deaths. Kenny’s adult death overcomes the continuity issues that arise with the death of a child while maintaining South Park as relevant as ever.