Season 25 of South Park has passed by quickly, much like a brief visit from Mr. Hankey the Christmas Poo. The second-shortest season in the history of the cartoon series created by Trey Parker and Matt Stone only had six episodes.

There don’t seem to be many full-length episodes available these days, but there will be plenty more, so fans shouldn’t have a Cartman-style tantrum. What’s going on with season 26?, how are we going to get it, and how many episodes is it going to have? Before it is released, here is all the information you need to know.

Will there be be South Park Season 26?

Only six episodes of South Park’s 25th season have been ordered by Paramount+, the show’s new global streaming home. Given that a standard season typically contains 10 episodes, that is an unsatisfactorily brief run. This seems to indicate that season 26 and not season 25 will be the focus of the next specials and TV movies. 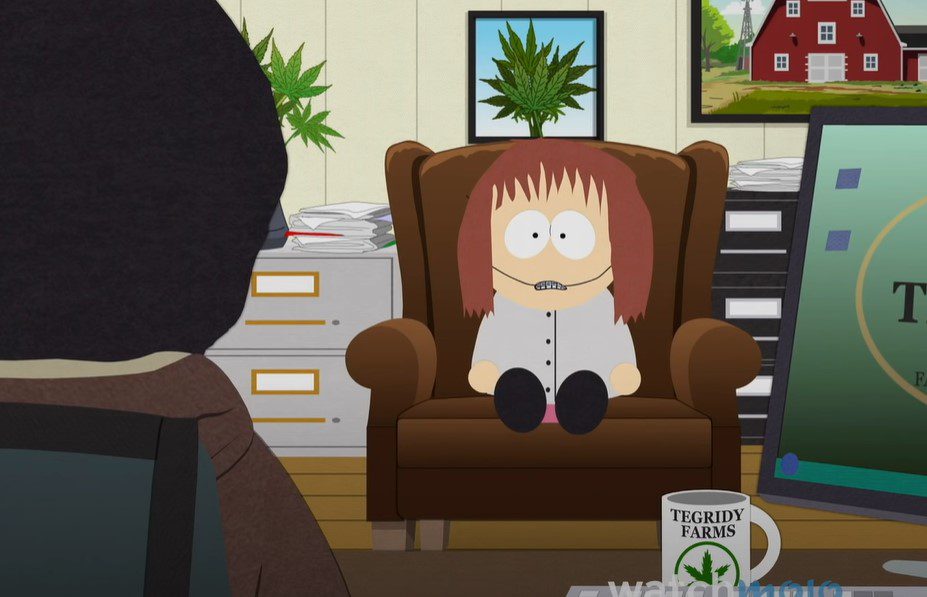 Therefore, Season 26 of South Park is absolutely forthcoming, along with four additional seasons and 14 specials or TV movies that will carry the Comedy Central series into the year 2027. But it’s important to remember that before the show switches back to its standard, episodic structure, we’ll probably get to see at least one of those specials.

There isn’t a set date for release as of yet. And frustratingly, it’s hard to predict when it will be. New seasons used to debut at the same time every year, but the addition of South Park’s extra-long specials and TV movies has somewhat upset the annual schedule. 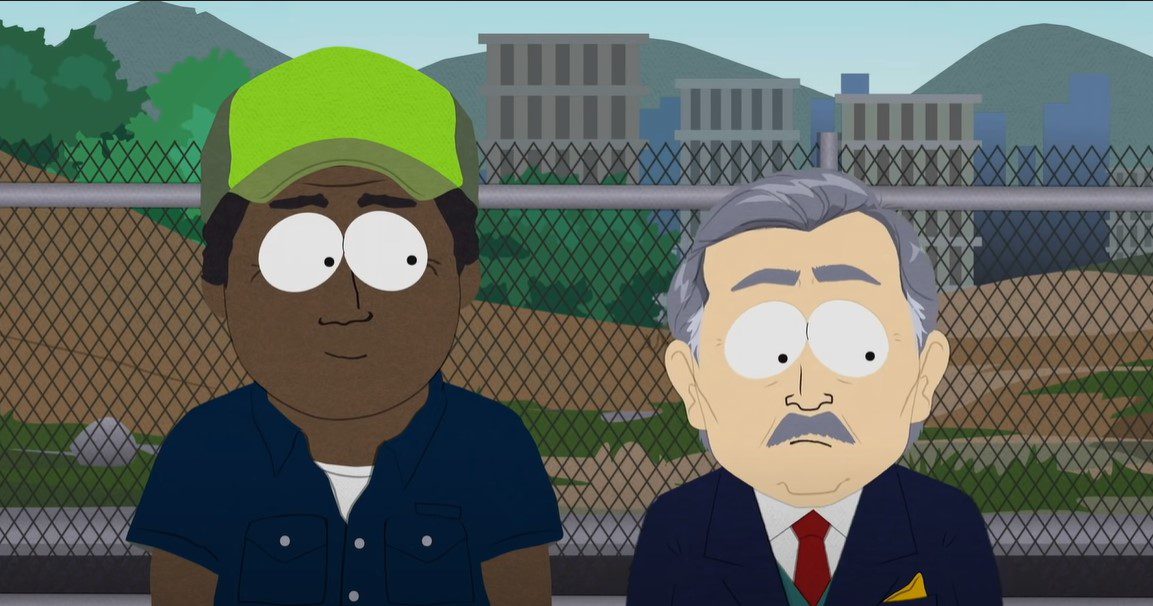 Will there be South Park Season 26?

It seems improbable that there will be a year-long hiatus between releases of new South Park material, especially since one of their upcoming specials is already in production. In light of this, we can certainly anticipate that season 26 will make its debut in some form before the end of 2022.

Talking about the episodes in South Park Season 26, there’s a good potential we could be in for another brief run if season 26 is made up entirely of specials, similar to how season 24 was.

However, given that some of these specials and TV movies are three times as long as typical episodes, we can hardly complain that we are being underserved. However, given that the current season was incredibly brief, there is a good possibility that season 26 will feature both regular episodes and specials, giving it one of the longest runs in recent memory.

The trailer might not be available for several months since the new season’s premiere date has not yet been made public. It’s also uncertain whether we’ll see a traditional teaser considering that the show is now divided among regular episodes and specials. 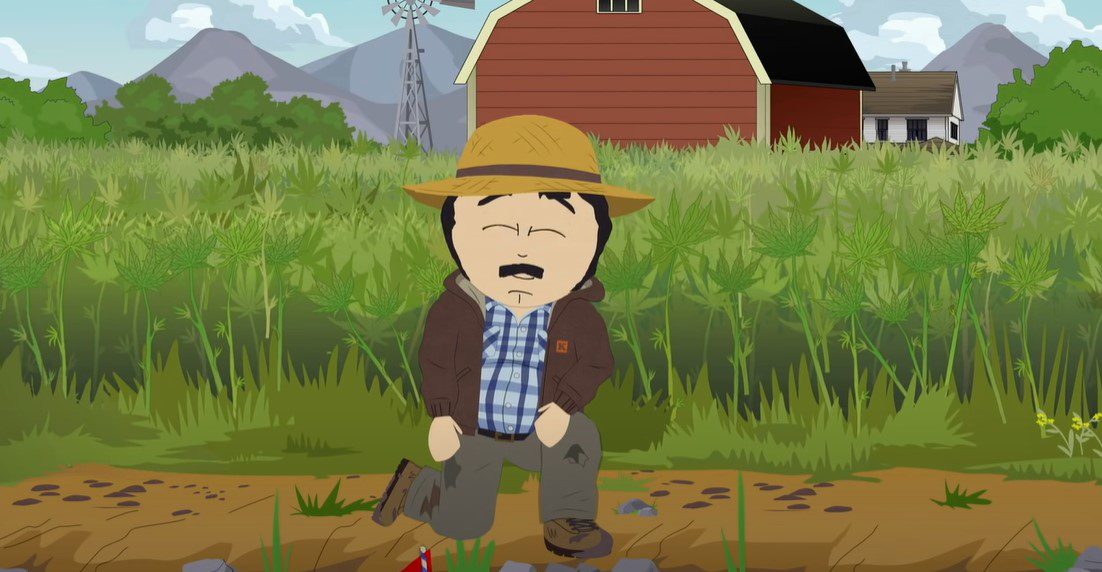 Instead of extra-long episodes, we might see a run of trailers for each special if season 26 is to be made up of more of them. We could also be exposed to a variety of inventive commercials. To perform a variety of iconic songs from the show, including the theme song, “Chocolate Salty Balls,” and “Kyle’s Mom’s a Bitch,” South Park assembled a 30-piece orchestra for season 25.

Where to watch South Park and its upcoming Season 26?

Comedy Central airs South Park. Additionally, it’s accessible through streaming platforms including Netflix and some episodes of Amazon Prime Video, as well as NOW in the UK. It’s also accessible on HBO Max in the US. Direct registration for HBO Max is available. A subscription costs $9.99 for an ad-supported plan and $14.99 for an ad-free plan per month. The price is the same as a subscription to HBO.

An exclusive contract for 14 specials was signed by Matt Stone and Trey Parker with Paramount+. Two of those specials aired in 2021, and two more did so in 2018. South Park These were The Streaming Wars, which debuted in June, and South Park: The Streaming Wars Part 2, which will premiere in July. Prices begin at $4.99 per month or $49.99 per year. Unfortunately, the South Park programme is not available on Paramount+. You’ll need access to HBO Max for that.

Also See: What Is Satanic Panic? How Is It Related To Stranger Things?