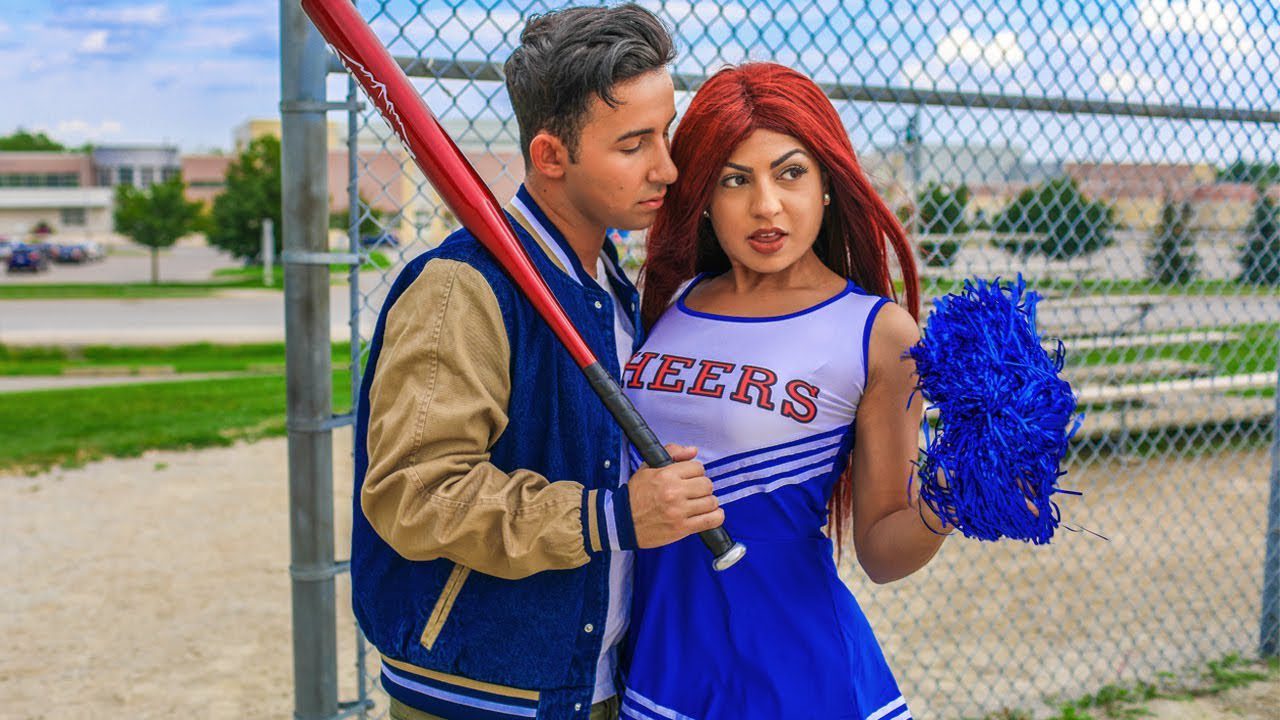 Dan and Riya- the sitcom duo!

Dan and Riya are the famous media duo who got fame for their hilarious high school skits on YouTube. The duo created their channel in the year 2014. The channel initially focused on posting challenges and prank videos. They struggled through the years as many other YouTubers were doing the same thing. But soon after they got on The Amazing Race Canada in 2017, tables turned for good.

The duo got a lot of fame for their Beverly Valley High series and currently, have a huge fan following of 2.4 million subscribers on YouTube. Together the duo wrote, directed, produced, edited and also acted for the series.

Also read: Who is Jack Donoghue Dating? The Musical Artist Reported To Have Found His Love

The young couple met in grade school more than a decade ago. They became friends instantly and created their YouTube channel in 2014. Being in The Amazing Race brought a lot of new fresh perspectives for both in content creation. The pair produces one skit per week of 10-15 minutes each. The series is a sitcom.

Best friends since 4th grade, the duo Dan and Riya’s relationship is the subject of discussion over the past years. When asked, they said in an interview with the Tubefilter that once they met, they became friends immediately and have never left each other’s side. They grew up together and experienced the highs and lows of life. 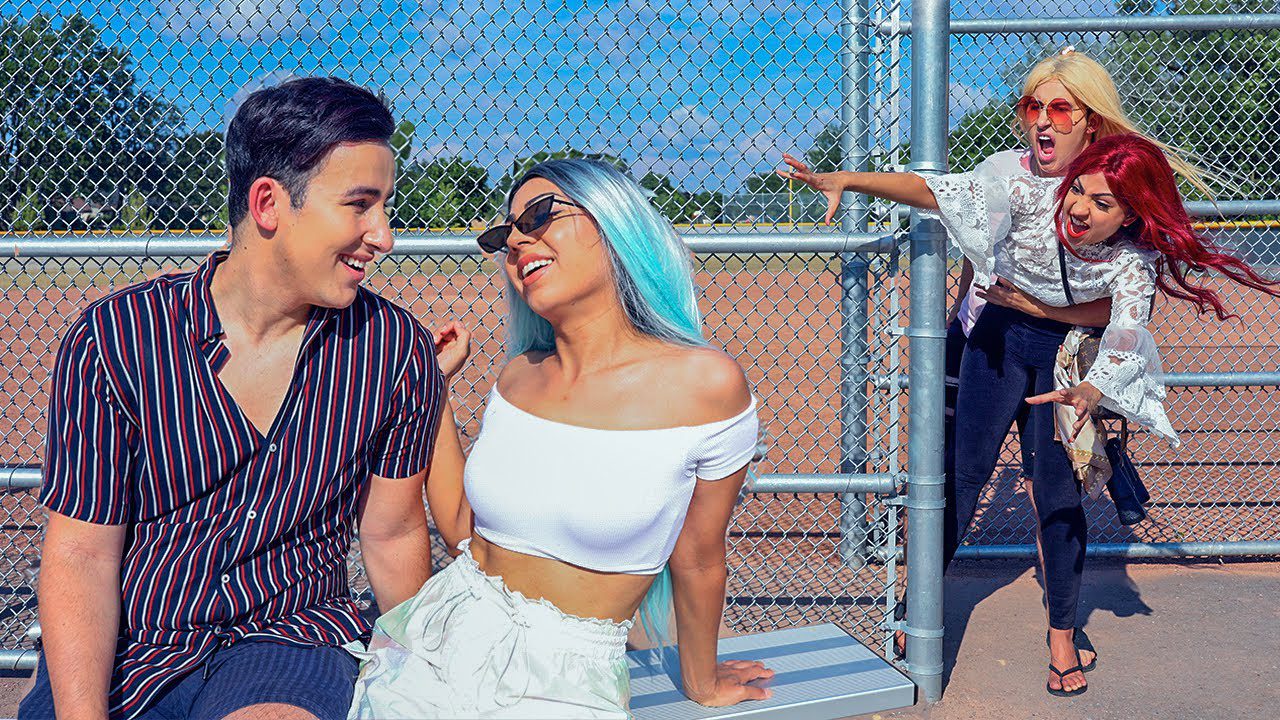 Initially, Dan and Riya did not start their YouTube journey together. Dan created the channel first, and after posting several videos, Riya asked him to join. However, the YouTube channel has brought the couple close, not in any romantic kind of way. They consider each other as family.

On 19th January 2020, Dan posted a sequence of Instagram pictures wishing Riya a happy birthday. He captioned the pictures by saying that he remembers 16 years ago meeting this annoying child that later became his best friend and his sister. He also hilariously added that he hates how obsessed he is with her. He thanks her for being his friend who was by his side through the highs and lows of life. He never thought when they met so young that they would end up being so close.

The young YouTubers are no strangers to deceiving their fans about their dating lives. The couple makes the most of their fans’ desire to see them dating. In February 2018, they posted a video on their channel with the title – “We Are Getting Married?! which turned out to be real link bait. On asking how they felt about their content being exclusive despite all the noise on YouTube. The couple said that it could be overwhelming trying to think of different ways and strategies to make the content stand out.

We have been making content for a really long time, and the turning point for our channel was when we gave a break to ourselves and thought about what we really wanted to create. What type of content genuinely makes us happy, they added. 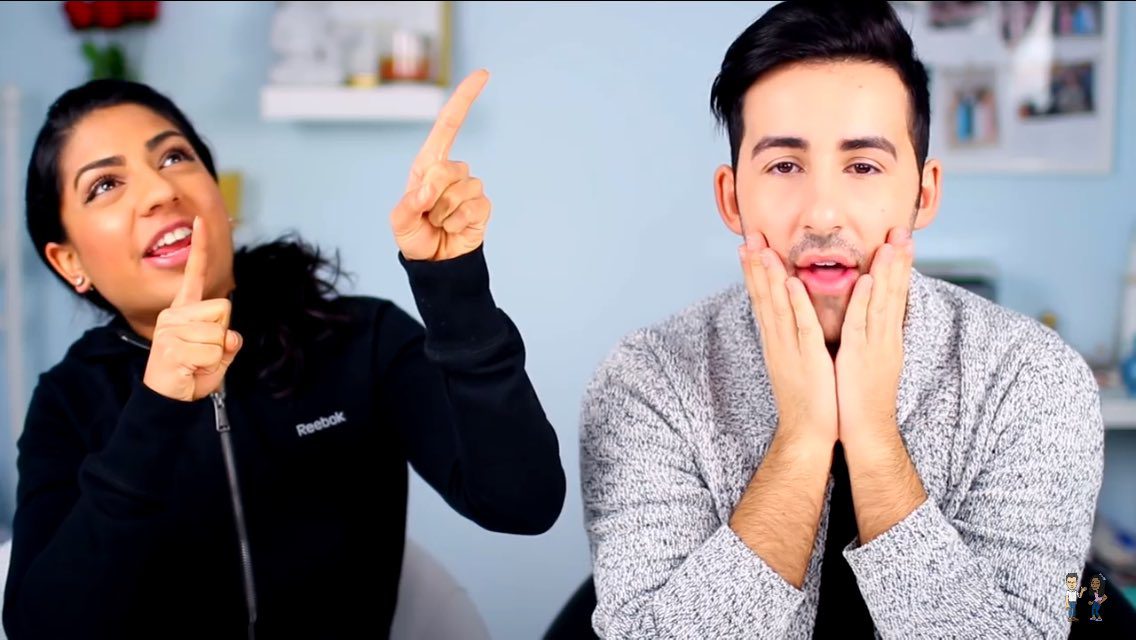 Dan and Riya- the famous YouTubers

Also read: Who is Cosentino’s Girlfriend? Who is The Australian Illusionist Dating?

Viewers are smart these days, they love what is real, so you just have to be yourself to create the perfect content. As long as you keep it real and authentic to yourself, your content will stand out for sure. You will assemble a community of viewers who is just like you. The audience is not just fans and subscribers they are friends to us, the duo added. Dan and Riya, aside from their busy content create schedules, and always make time for their family and friends. They both are super close to their families, so whatever moments they have, big or small, they tend to dedicate themselves to their families.

The duo also shared their views about their favorite parts of content making. They said that the best part is they get to reach people in every corner of the world. They shared their experiences of getting several messages from all kinds of people, especially kids. The main goal of Dan and Riya, in their words, is to spread love and laughter around the world through their content. They believe that being weird and different is normal, and that is what they intend to show in their content as well.