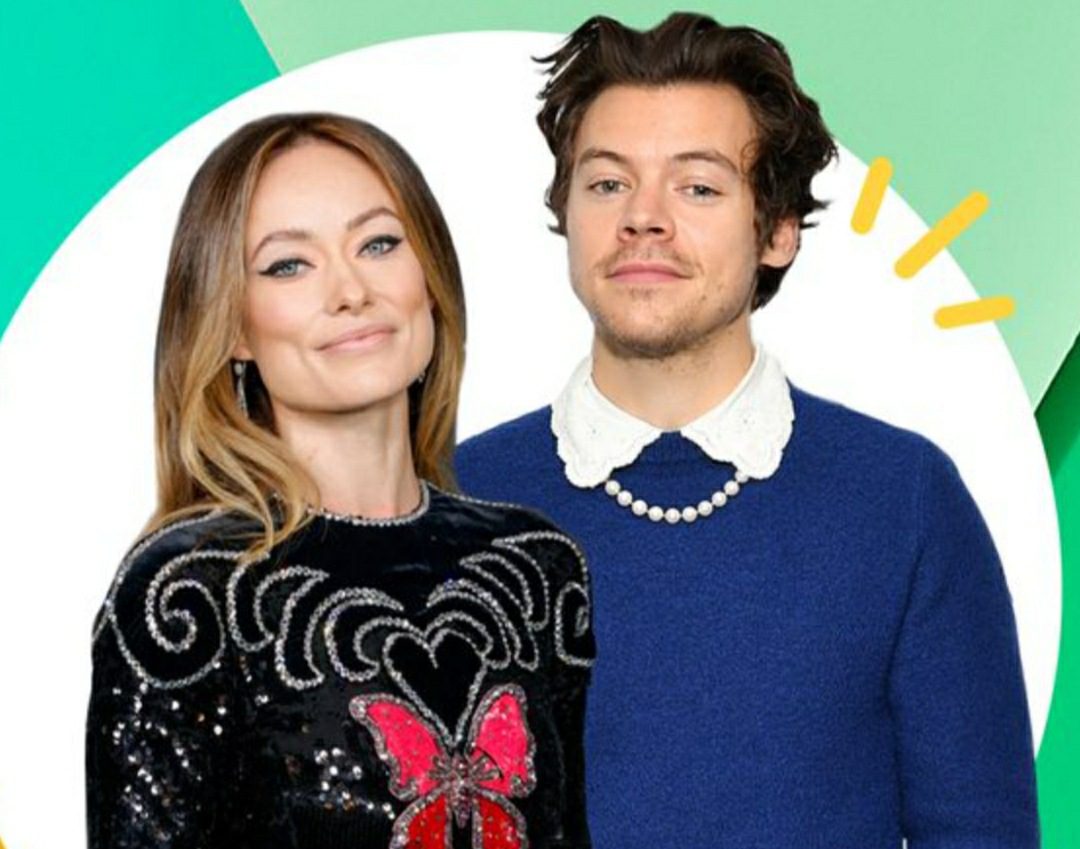 Here, we shall discuss whether Harry Styles and Olivia Wilde are still dating in 2022? Harry Styles has gained massive prominence by being one of the members of One Direction. However, he also excels as a solo artist, releasing numerous works, including As It Was, Late Night Talking, Treat People With Kindness, Watermelon Sugar, Sign of the Times, Adore You, and many more. On the other hand, Olivia Wilde is a renowned actress, and some of her hit works are- Richard Jewell, Better Living Through Chemistry, The Incredible Burt Wonderstone, The Black Donnellys, House, and Vinyl, etc.

At the beginning of last year, Harry Styles and Olivia Wilde started sharing a romance. Things appear to be very strong between the two of them. Fans are always curious to know the relationship status of their favorite celebrities. They aren’t an exception to this. It’s been more than a year and people are eager to know if Harry Styles and Olivia Wilde are still dating in 2022? Let’s have a look.

Harry Styles and Olivia Wilde: Are They Still Together?

Yes, Harry Styles and Olivia Wilde are still an item, in 2022. Here is a breakdown of their love story!

It was in September 2020 when Harry Styles and Olivia Wilde met each other on the set of Don’t Worry Darling. It is not known if it was love at first sight, as they kept their relationship a secret in the initial months. In the following year, the duo was spotted together hand-in-hand at the California wedding event of Harry’s manager, Jeffrey Azoff. He addressed her to be his girlfriend while delivering the speech. Since then, the couple has been snapped at various occasions together, showcasing their love for each other. Also, it was reported that she started to live at his place. 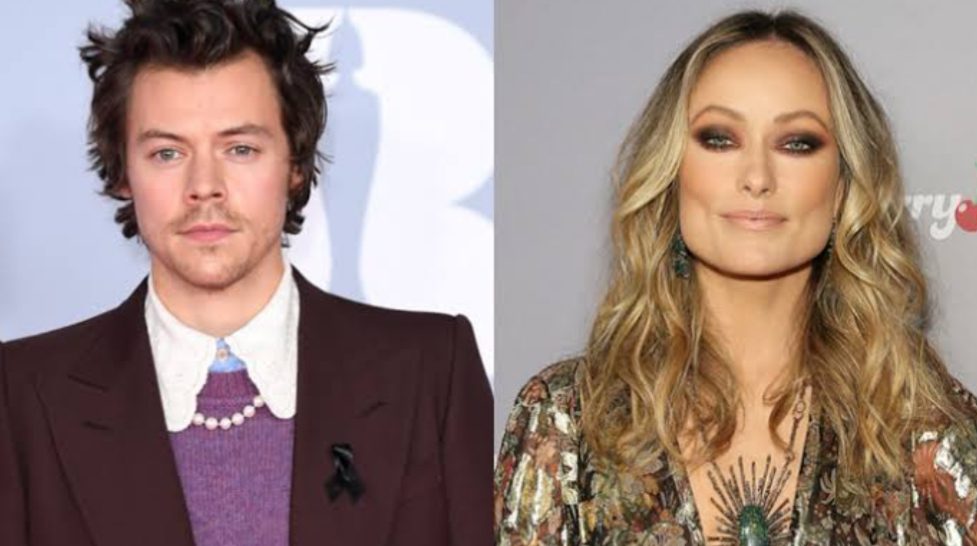 Their relationship has always been strong. The mantra of their bond is both of them love and support each other, and also let one another be free and work on their own. Also, whenever they don’t stay together for work purposes, there is always constant communication. Olivia Wilde has been spotted at his various concerts, filming and dancing along to his music. Not to forget to mention, that the love birds are now pretty much open about their bond. They love to spend time together, exploring new places.

Briefly, we may say that Harry Styles and Olivia Wilde are never apart but are getting closer, as the months are passing by. Their bond appears to be very genuine. Hoping their romance lasts forever. Best Wishes to both, for their upcoming projects!

Also Read: Olivia Wilde Felt Like A Failure As A Parent, Here’s Why