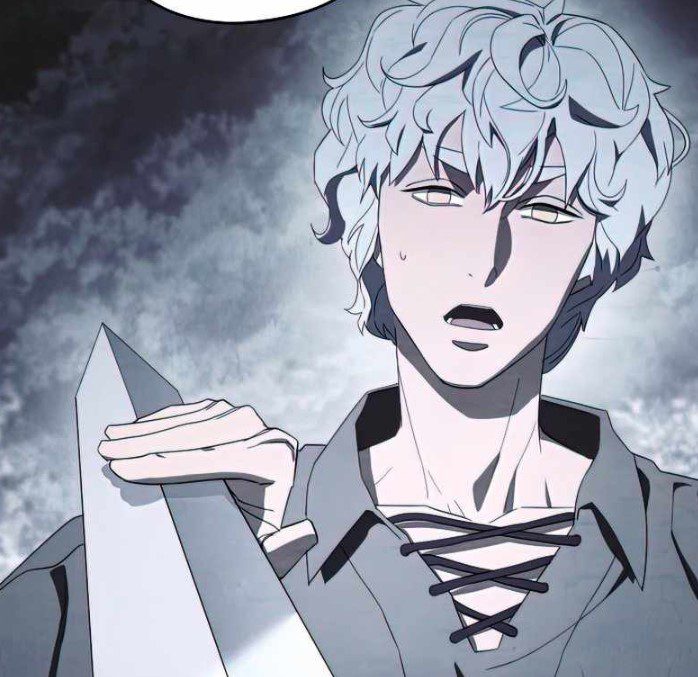 The Live Chapter 118 continues after Baek is defeated by The King of Angels and the fragment is stolen. The King of the Angels is moving with his group heading the land between the Human and Demon Island. Kim meets the Dragon Human to learn about something. The Dragon Human asks Kim if he has met someone before he arrives. Kim replies yes, and reveals that he met with Dragon Human in the Middle Area. He realizes that the Dragon Human with beards is different from the one he met before, and he is stronger. 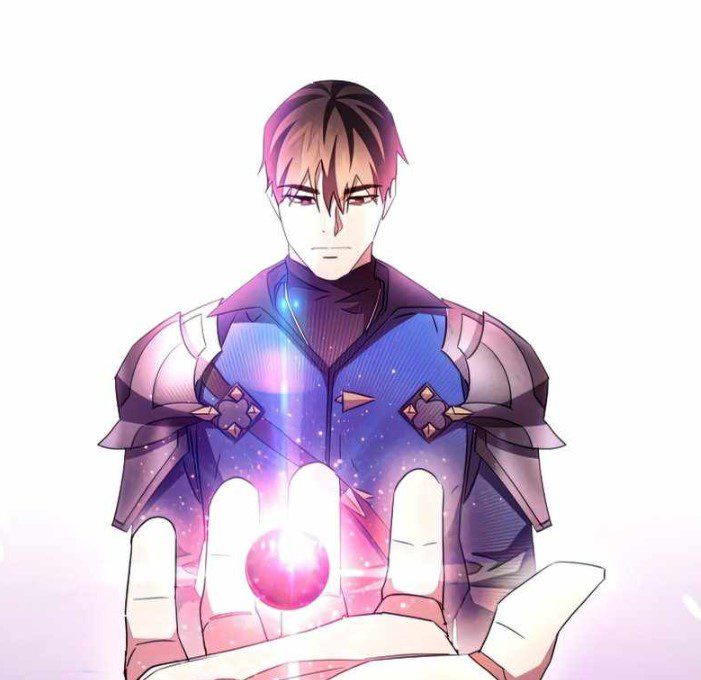 Previously on The Live Chapter 117

The Dragon Human believes that Demon King is the failed creation of the “Old King.”He admits that Valoc was the Demon King and the “Key.” But Valoc needs to be the worst Key which made the old King create a being second strongest after him, and that is how Valoc was created. However, Demon King Valoc was s defeated and became in a state where he met with Kim before Kim arrived at the special place. The Dragon Human wonders why the Holy Grail took that decision.

He realizes that he talked too much and tells Kim not to worry since he will give him the fragment for free, and he was joking with him when he said he wouldn’t give it. He introduces Kim to a pair of Demon Wings. Kim wonders if the secret room was built to welcome a Demon. The Dragon Human reveals that Demon Wing is a symbol, but the secret room is where the fragments are stored. The two talked about Angels and Demons and their relationship with humans. The Dragon Human unlocks his powers, gives Kim a fragment, and tells him to swallow it. 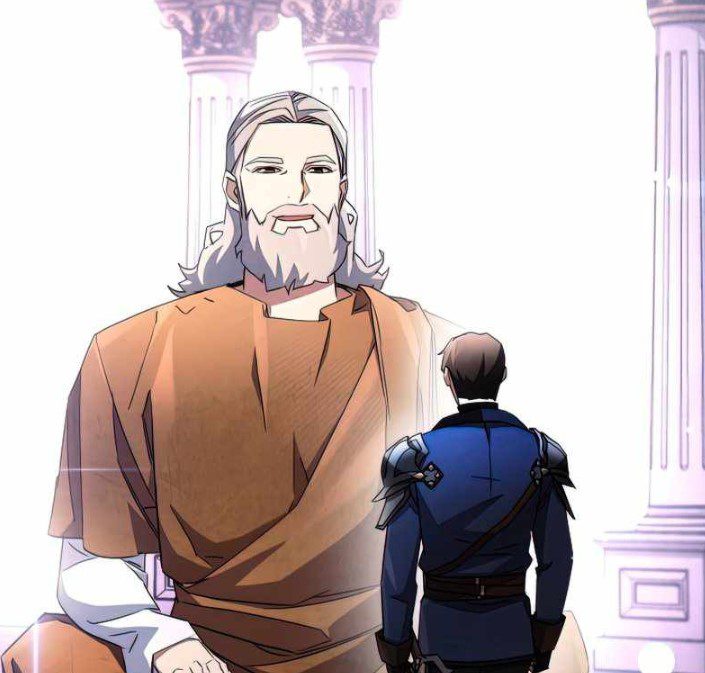 Kim and The Dragon Human

The Live Chapter 118 will be released on 23 September 2022. The Dragon Humans realize that mighty people have come and sent Kim out after swallowing fragments. Kim reunites with the crew as they are about to encounter mighty warriors in the next chapter. You can also check out The Live Chapter 118 latest updates.

Also Read: What Arc Is After Skypiea? How It Challenged The Crew