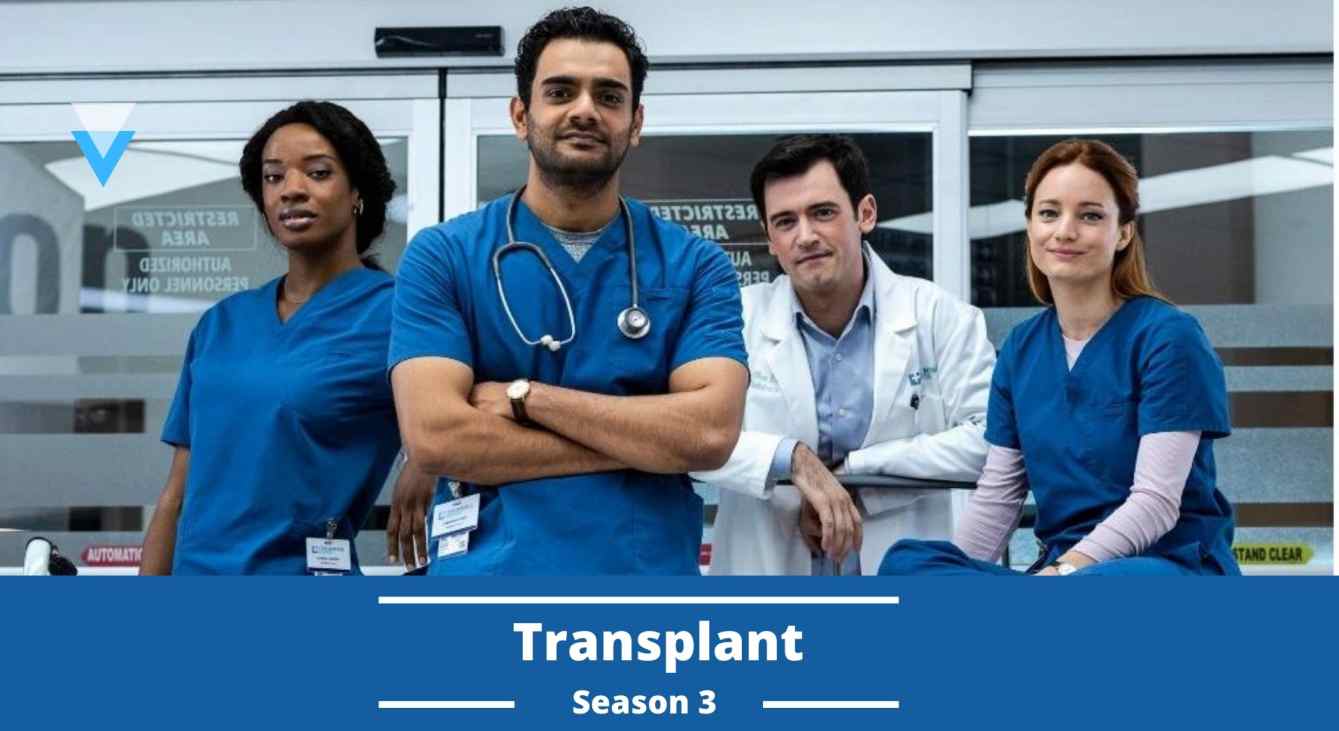 Transplant, a Canadian television drama series, had its CTV debut on February 26, 2020, and was created by Joseph Kay. The protagonist of the drama series is Bashir “Bash” Hamed, a doctor from Syria who emigrated to Canada during the Syrian Civil War. In Toronto’s fictional York Memorial Hospital’s emergency department, he is now relaunching his medical career.

Season three will contain 13 one-hour episodes and premiere in the autumn of 2022 and the winner of 2023, according to CTV-owned firm Etalk. As the newest resident at York Memorial Hospital and a refugee from the Syrian Civil War, Dr. Bashir “Bash” Hamed must overcome several challenges to restart his career in the competitive field of emergency medicine. 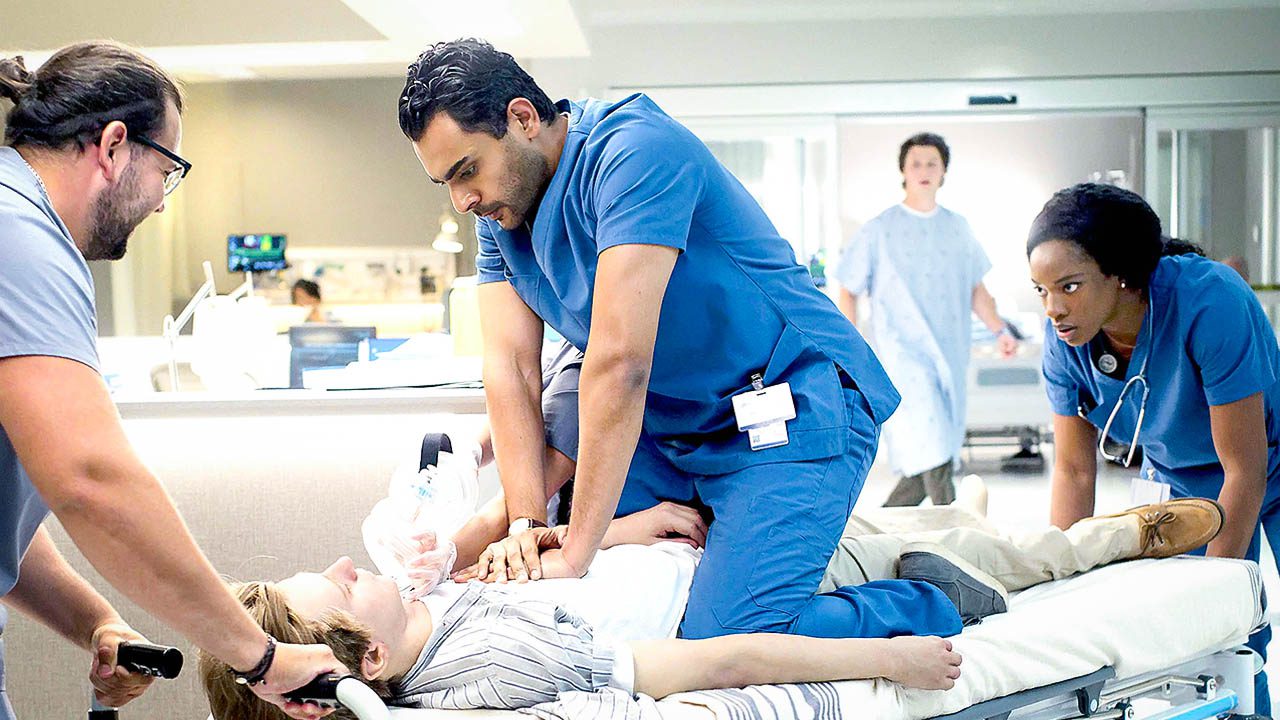 Recap Of The Previous Season

Bash’s reconnection with Rania rekindles painful memories. Mags’ proclivity for going above and above draws unwanted attention from her new boss, Novak. June is competing for the position of Chief Surgical Resident. Bash and Dr. Bishop are at odds after a morbidity and mortality analysis. Bash’s devotion is put to the test when Dr. Bishop confronts difficulties in returning to work. Mags had a terrifying meeting with a difficult patient. Bash assists his undocumented buddy Khaled with his asylum application. Bash is stuck between a gang member with a gunshot wound and a police officer on the lookout.

Bash is forced to make a tough decision to preserve life by the patient’s father. Bash must control his urges because his chances of becoming a doctor are on the line. Dr. Bishop’s emergency department ambitions receive a mixed response, while Bash divides his attention between the demands of patients in two different nations.

When a storm knocks off electricity at the hospital, Bash pulls on his experience living in a conflict zone. Bash and Amira go on vacation as changes cause significant turbulence at the hospital. While commuting, Bash intervenes to help a hostile man and learns some startling information about his destiny. As Bash defends Dr. Bishop’s legacy in the season finale, significant issues about his destiny are ultimately resolved.

Also read: The Devil is a Part-Timer! Season 2 Episode 11 Release Date: A Potential War Spreads Out?

Bash’s actions cause friction with Dr. Neeta Devi, the incoming Chief of Emergency Medicine. Mags fights to save a patient who believes the system has abandoned her. June is having problems with her new roommate, who happens to be her almost-stepsister, and receives a job offer from Novak. Theo is having difficulty adjusting.

Bash is caring for a man who has an unusual medical condition. Mags receives a visit from her parents and goes above and above for a pregnant woman suffering from an undiscovered illness. A disagreement with a rabies sufferer gets Theo into hot water. 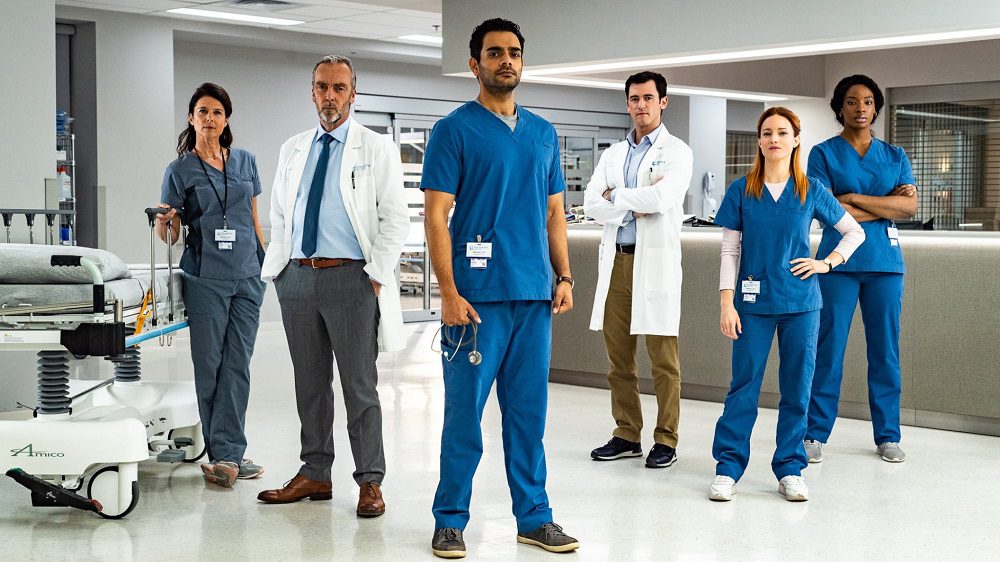 The first episode of Transplant season 3 will premiere tomorrow, September 23, 2022, at 10:00 p.m. CDT on CTV Canada. Fracture is the name of the episode.

The streaming services include Peacock, NBC, Fubo TV, DIRECTV, and Hulu. Joseph Kay is the creator of the program. The transplant will air 60-minute episodes. 13 episodes are possible for this season, according to predictions.