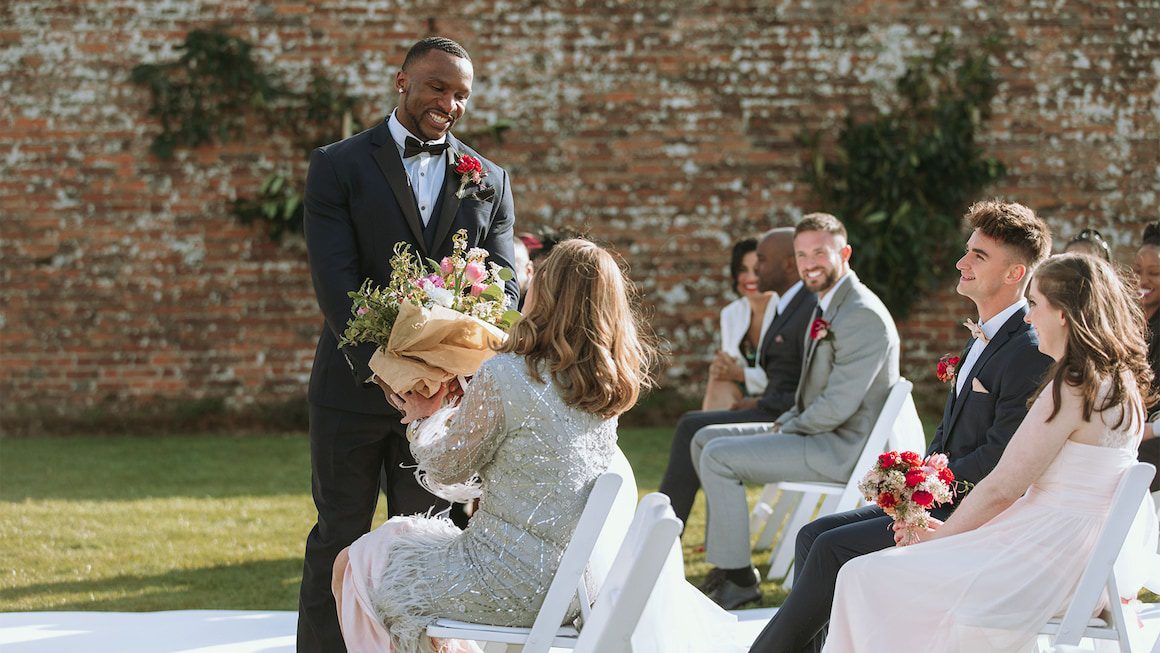 An international reality television show, “Married at first sight (UK),” has returned to the screens with a brand new season to help the new group of singletons meet their soulmates at the altar. Even though the ceremonies performed in the show are not legally binding on the contestants in any way, it is safe to say that everything said or done on the show is unscripted.

This reality show made a comeback with 12 contestants on board seeking a chance at love once again by putting their fate in the hands of our love gurus- Mel Schilling, Paul C.Brunson, and Charlene Douglas, who is also their sex therapist. A live show based on a bold experiment, Married at first sight (UK) witnesses many single people exchanging vows with total strangers in front of the world. What could the viewers have possibly felt more excited about than observing strangers getting married on national and international television?

However, as announced on November 24, 2020, Married At First Sight (UK) has been moved to the sister channel E4, which has been followed by a heavy success rate, as is evident from the television rating point of E4. Besides, this time season 7 would be of a longer duration constituting 30 episodes in all, because of the immense fame and love it received back in season 6.

This time, the show also made it a point to involve couples belonging to the same gender, which has most certainly piqued the interest of the viewers. Following the premiere of the first episode on August 29, 2022, this television series also featured a special episode titled “One Year Later,” which highlighted a part of the actors who were from the sixth season. For this series, all the ceremonies were shifted to Trinity Quay Wharf.

Married At First Sight (UK) Season 7: What Do We Know So Far?

In the previous episodes, it was seen that all the new pairs were entering a new week of their marriage where sparks were flying, and real feelings were being talked about. Far from delusional mindsets and uncertainties, couples were finally moving in together after swapping wedding vows. As some pairs were spending more time with each other trying to get to know their families and backgrounds, others had started showing signs of incompatibility. This was followed by a short visit from the panel to resolve the differences that had started to burn out the pairs already.

However, after the introduction of four new contestants to this season, fans of “Married At First Sight” have expressed their disappointment in one of the pairings. While Sophie is an ambitious and driven woman with a successful tech career, some fans have described her as “materialistic” and slammed Johnathan for being too nice to her. Most people have deemed this relationship a total mismatch and have called this an “experimental experiment” where the chances of their relationship panning out are very slim. 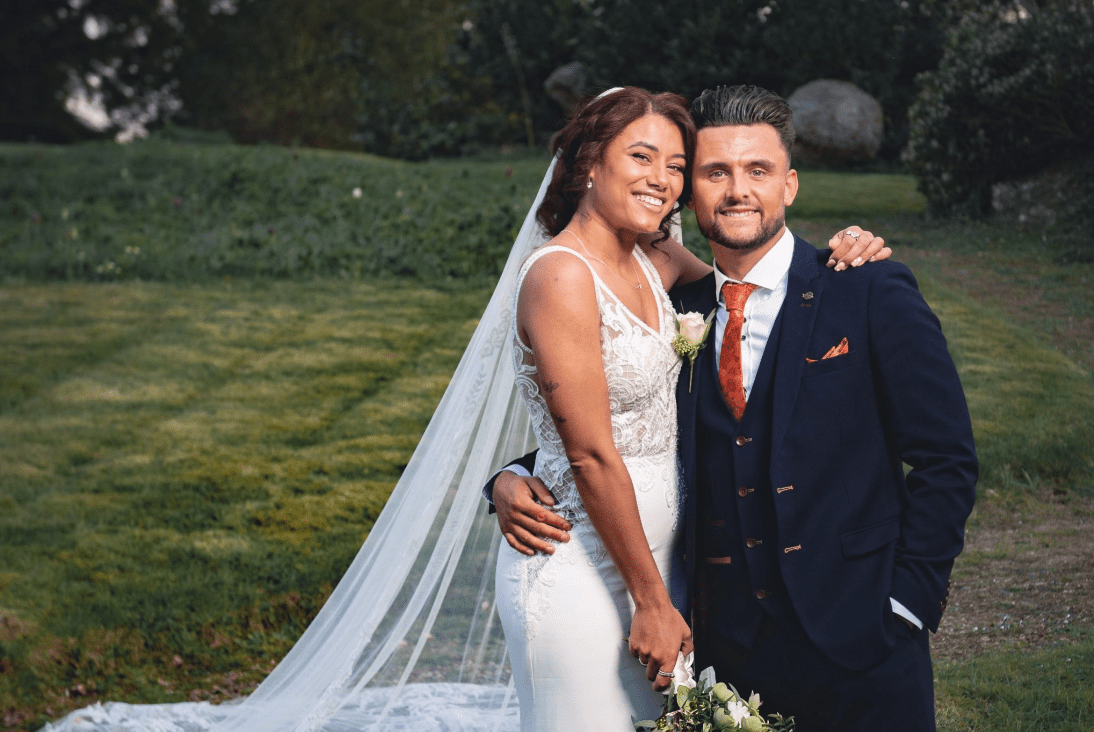 In episode 14 of this television series, drama unfolded at the dinner party. While Matt and Whitney sent a wave of positivity through the audience, things did not feel quite the same with Gemma. Thomas, on the other hand, even though he promised to avoid any sort of drama, dragging Jess into his mess was as good as playing with fire. Having said all that, all the “Married At First Sight” fans are discreetly looking forward to the upcoming episodes, which are going to entail a lot of drama once again.

Season 7, Episode 15 of “Married At First Sight (UK)” will be airing on September 21, 2022, at 9 p.m.British time. This is going to be followed by Episode 16, which is going to air on September 22, 2022, again at 9 p.m. Every week from Monday to Thursday, new episodes drop out, which also means that viewers do not have to wait for a longer period to witness the unfolding drama blended with sparks of romance and chemistry.

Where To Watch Married At First Sight (UK) Season 7 Episode 16?

Every fresh episode of Married At First Sight (UK) will air on Channel 4 at 9:15 p.m. BST. With 48 minutes as the run time, the episodes will be later uploaded to Channel 4’s official website. However, viewers will be required to share their respective login credentials to be able to access the episodes.

For viewers with no access to Channel 4 or its website, there’s good news for you all. Married At First Sight (UK) Season 7 is now available on other online streaming platforms as well, which, however, require a VPN and a monthly or an annual subscription. 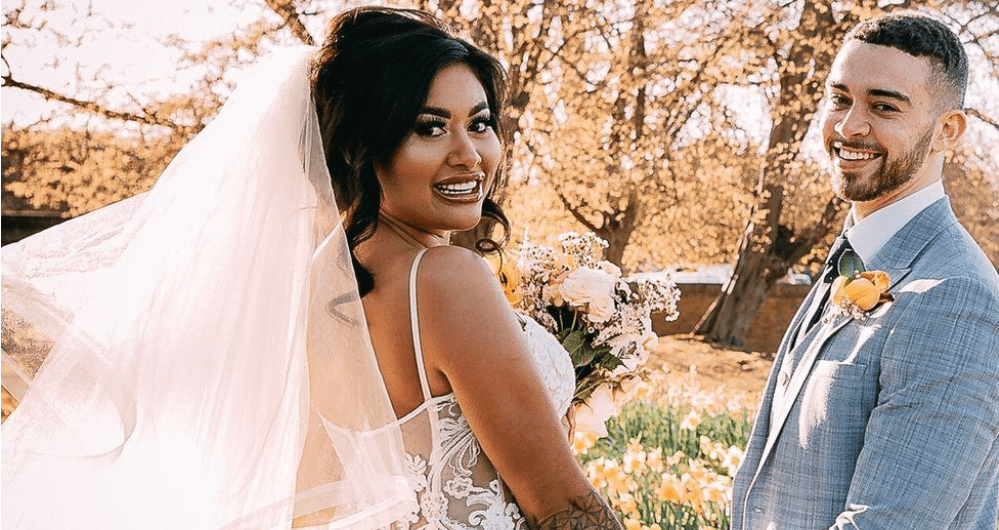 Marrying a total stranger might feel like an insane idea, but building a family out of complete obliviousness comes with its thrill and experiences. Have you added this show to your “binge-watching” list yet?