We all are aware of the best and very unexpected Japanese animated TV series in the upcoming week. Well, we cannot say the upcoming week, as episode 1 is probably released in the first week of January 2023.

The name of this series is Trigun Stampede, and this is the series that is usually based on the original Trigun manga that was written and created by Yasuhiro Nightow. Talking about the producer of the series, CG Studio Orange is the one who produced this series.

Now, talking about a summary of the series, there is one sandstorm raging on the land, and on the other side, there is no man’s land where there is scorching heat, and the planet is also very far from the original planet Earth.

Later, it is also shown that five moons usually shine, and the survivors of the human race live in a very barren land of writhing, deformed creatures, relying on the plant that is the ecologically powered reactor and this is a plant that creates all matter from scratch.

Nowadays, we all know that the world is very harsh and, in this world, there are many troublemakers that too with a bounty of $6 Million. These people who are the troublemakers are called Human Typhoons, and this is sure to bring disaster to anyone in the world.

Later, it is revealed that the name of this human typhoon is Vash, who is the Stampede. Apart from these, many different cast and crew members are seen featured in this series, and yes, by seeing the first episode, most people have usually loved the series and are eagerly waiting for episode 2.

Trailer Of The Trigun Stampede Episode 2 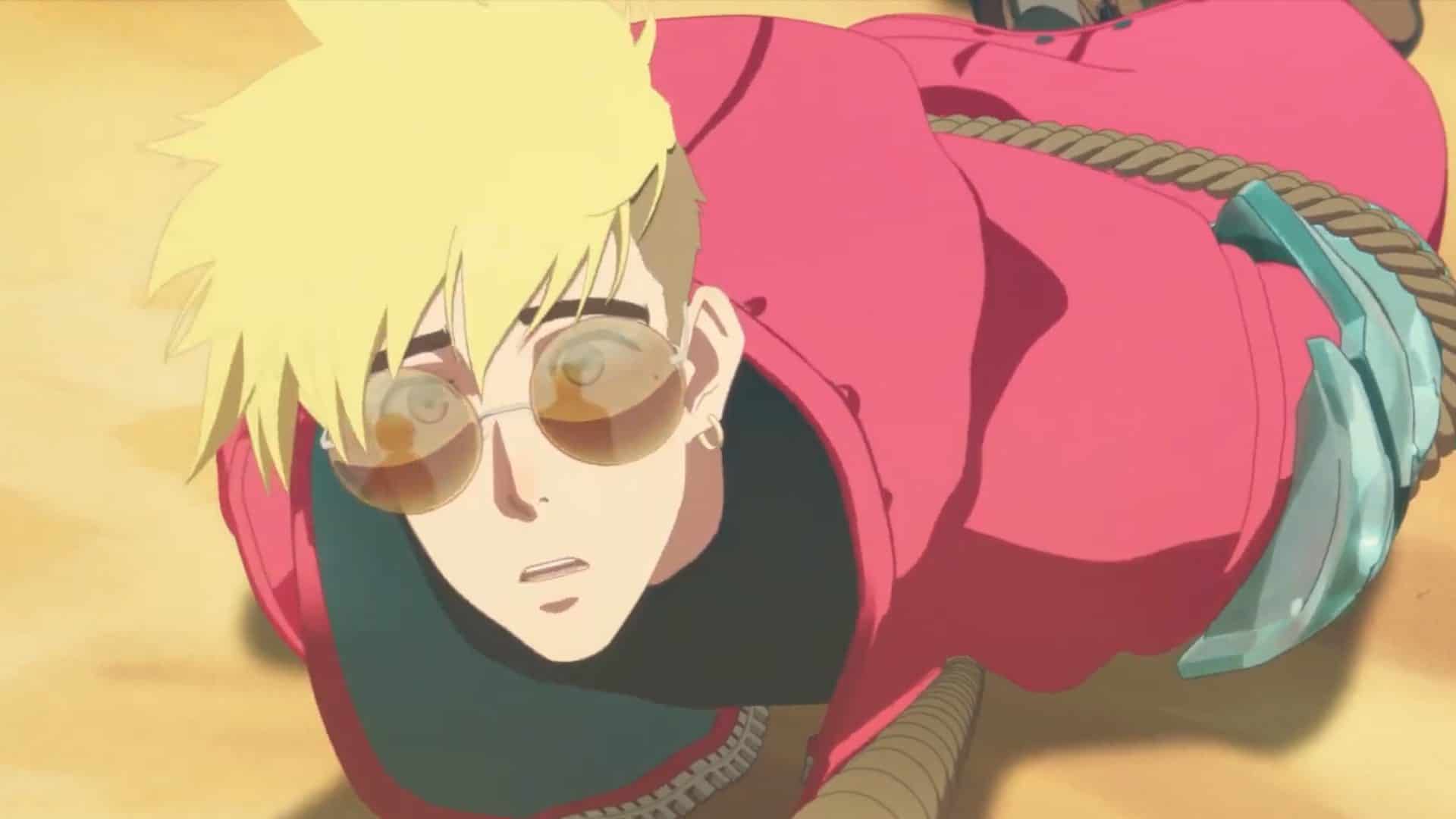 The most attractive and catchy vibe in the whole trailer is the quote that sounds, and I can’t believe This is The Humanoid Typhoon. We are the ones who need to realize about the demon that is named Vash, and he held back on some purpose.

There is also Rem making sure Vash and his twin brother, who is named Knives, usually get on the other side, that is, to an escape pod. Later, Rem eventually stays behind just to make sure that they go safely.

Where To Watch Trigun Stampede Episode 2?

Firstly, the Trigun Stampede series is very easily available on the Hulu app, and people can eventually watch them at their convenience, but they need to always make sure that they have a subscription to the Hulu app as the app only provides a free trial and nothing else. After Hulu, the second streaming platform we have is Crunchyroll. This is also the platform where people can very easily stream and enjoy the series at any point in time. But, here also, people will have to take a subscription to the application just to enjoy and stream the series.

All Trigun Stampede fans get ready to go back into No Man’s Land one more time, but for this, they will usually have to wait just for a few days. The release of the Trigun Stampede Episode 2 is January 14, 2023. Make sure you can find this episode at the time when it goes live.

All the best times to tune in or to watch this episode is,