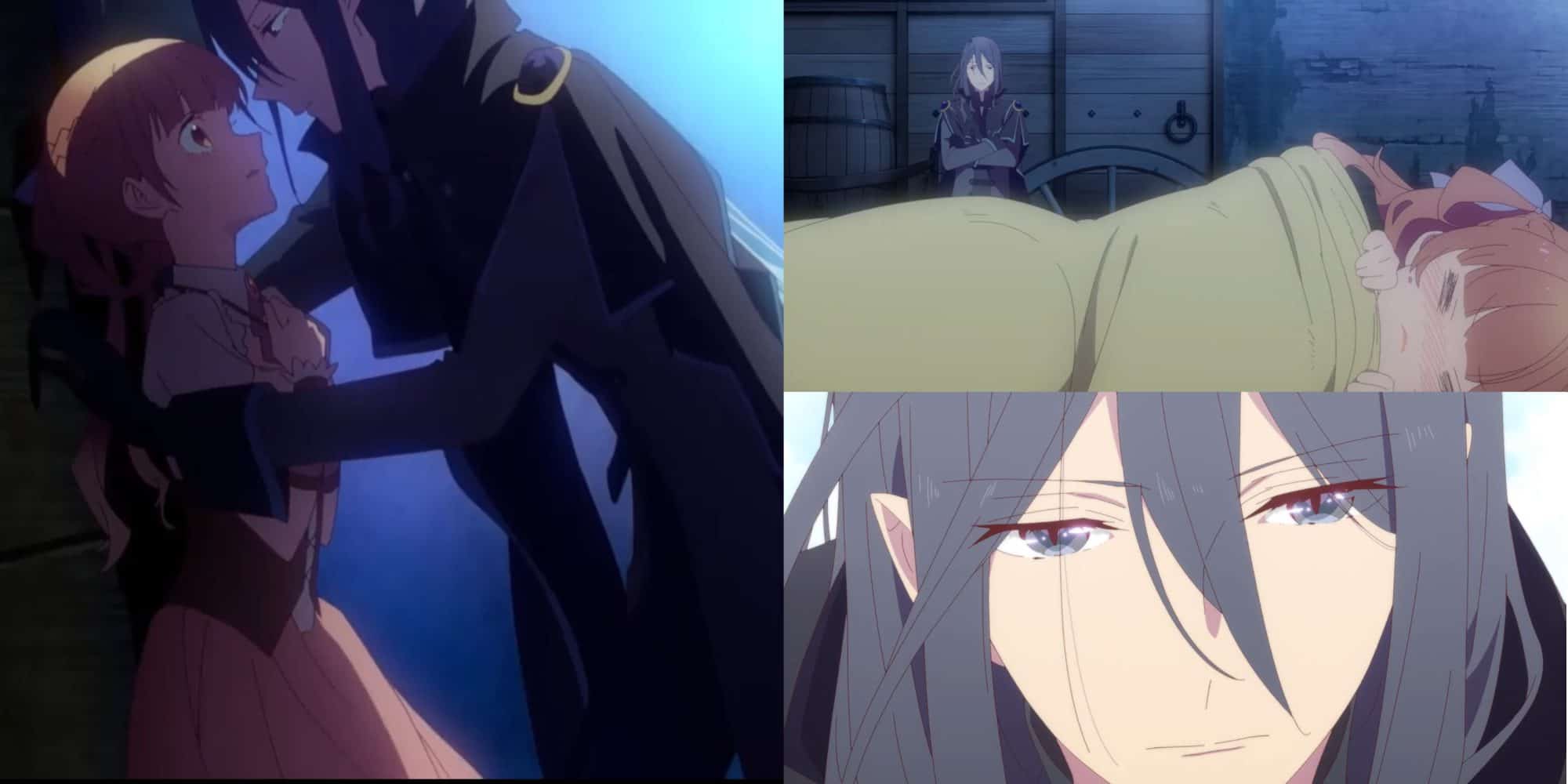 Here is another anime release for winter 2023 that you should add to your watchlist. Looking at the title of this anime, “Sugar Apple Fairy Tale,” it seems to be another wholesome story about pretty girls living the best lives in their castles or something.

In that sense, you are incorrect; it is not quite the case because the first episode has already aired and has not really conveyed the essence of the title because it depicts more of a fantasy shojo anime about enslavement, which is also a new subgenre of anime these days.

The Rising of the Shield Hero and Harem in the Labyrinth of Another World are two anime series that became popular for their slavery concept over the last spring, and followers are captivated by the premise that unfolds over the episodes. And this anime is another kind worth watching.

Sugar Apple Fairy Tale is an anime adaptation of the same-named light novel series that debuted on January 6, 2023, by J.C. Staff Studio and was directed by Yohei Suzuki. From March 2010 to February 2015, Kadokawa Shoten released 17 volumes of this fantasy series written by Miri Mikawa and illustrated by Aki under the Kadokawa Beans Bunko imprint. 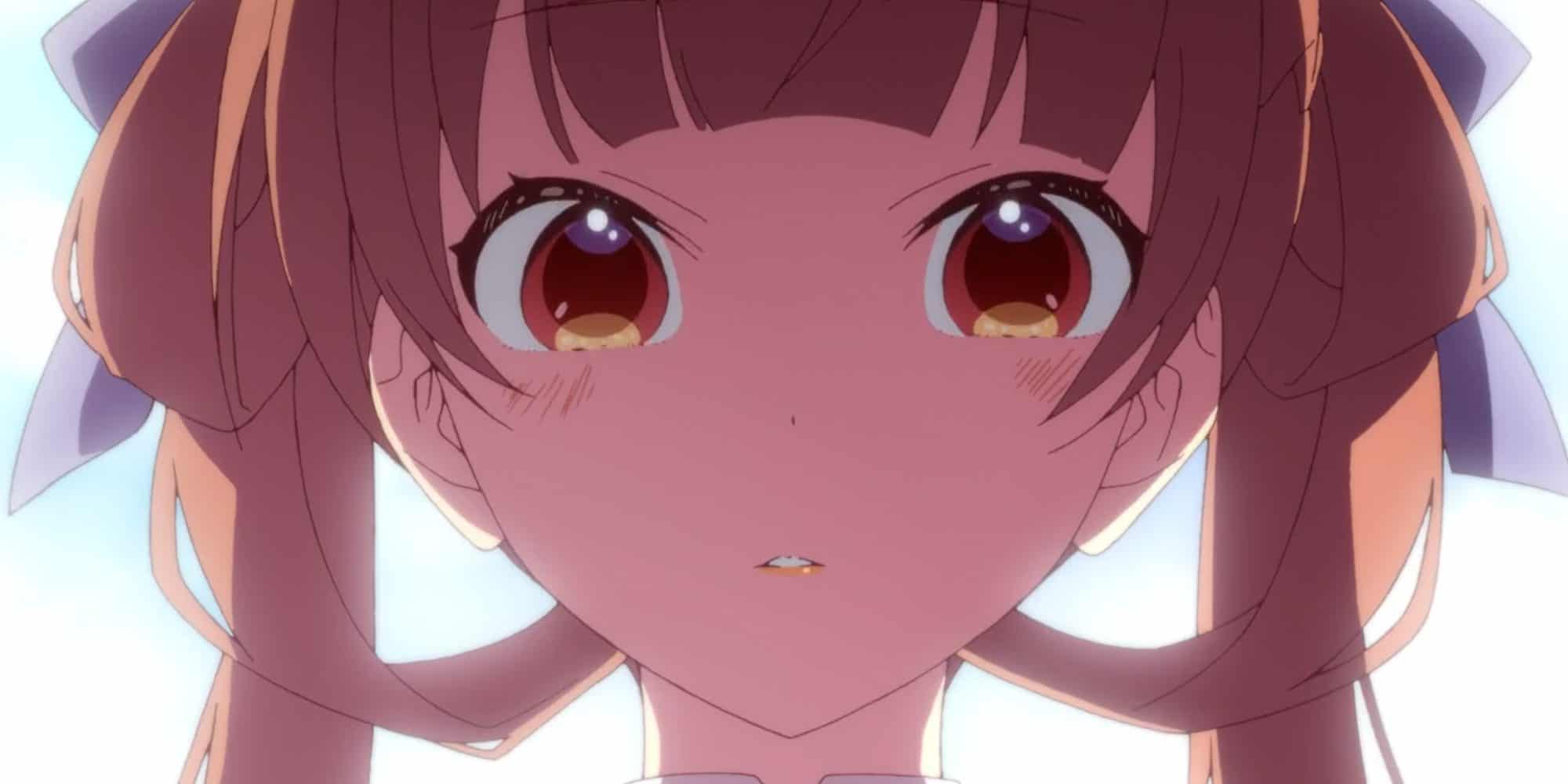 It was also serialized into two volumes of manga, one by Alto Yukimura from November 2012 to October 2014, which was published by Hakusensha in Hana to Yume Online Magazine, and the other by Yozora no Udon, which has been ongoing since November 2021 and is published by Kadokawa Shoten in Young Ace Magazine.

The story centers around Anne Halford, a fifteen-year-old aspiring sugar artist from the Highland Kingdom who wishes to compete in the Sugar Confectionery Exhibition in Lewiston. Her mother, who died when she was a child, taught her that this kingdom was once a place of fairies but that due to human invasion, the fairies were forced into their servants five hundred years ago when they lost to humans in battle.

Her mother taught Anne that she should never disparage fairies since they are the first creatures to convert apple sugar into silver sugar, which they use to create beautiful confections that also extend fairies’ longevity and provide good fortune to people. The silver sugar masters should never betray the fairies’ devotion. Since then, Anne’s sole objective has been to bring fairies and humans together in peace.

There are several different types of fairies, such as laborers, companions, and warrior fairies. They can be controlled by one of their wings, which is technically their heart, and so fairy hunters steal wings to make them their slaves.

Anne stopped at the fairy market to buy a warrior fairy because she needed one to guard her during her trip to the capital. And so her journey began when she found one named Shall Fen Shall. 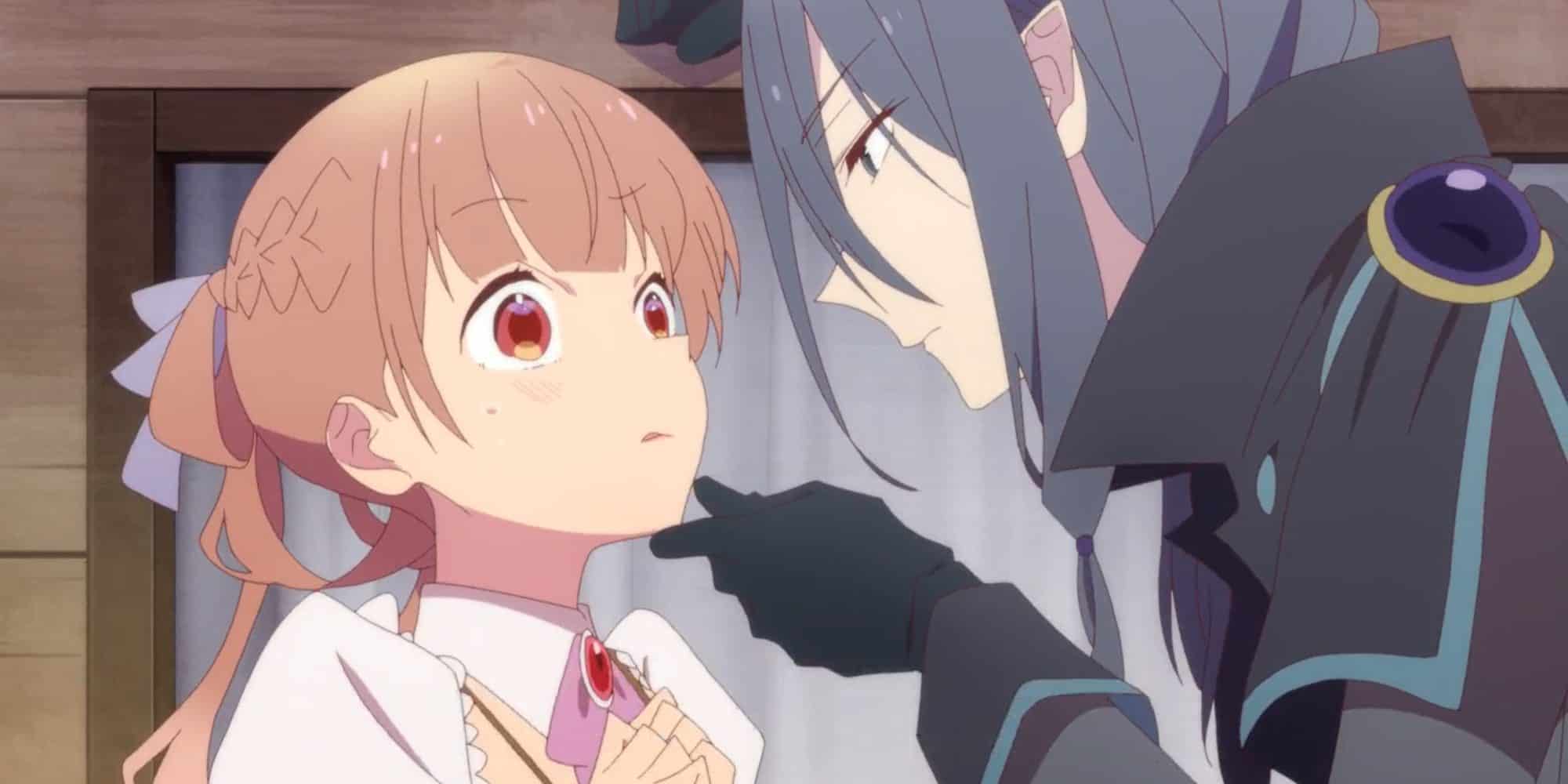 Shall desperately want to be sold and not live trapped in chains. Despite Shall’s mocking by calling Anne a scarecrow, she bought him when the trader tried to intimidate him by crushing his wing, but she couldn’t stand it and so bought him by trading with a gold coin.

Shall was not like the other warrior fairies, and Anne wishes to liberate him and become friends with him once she reaches her destination safely. Even though Shall has no choice but to obey her wishes, he is opposed to the idea of being friends with a human; he thinks she’s a naive person to consider such a thing.

At one point, Shall became somewhat defensive when Anne tried to touch his wing; after all, it was part of his body. He didn’t like the fact that she was touching him or his wing.

Later in the night, he attempted to steal his wings from her while she was asleep. But she awoke crying from a dream of her mother, and she assured him that she would not let down her guard until she arrived at her destination.

So, despite her promise to liberate him, he believes she is faking it because no one has done anything good so far. But she wants him to reconsider their friendship after her journey ends, and she would not break her promise either.

From the first episode of Sugar Apple Fairy Tale, we learn that Anne is kind, bold, and ready to give everything for her dreams. But, more significantly, she wishes to restore the fairies’ home and become friends with them.

In a kingdom where fairies already see humans as filthy creatures, it is challenging for her to make things right. Her journey to become a silver sugar master is fascinating, as is the chemistry between the two.

Anne wants to fulfill her mother’s desire and make her mother proud. This is a simple narrative, but it has a deeper meaning about what has caused humans and fairies to hate each other and how she is determined to bring peace to the realm.

We can expect more of Shall’s friendliness with Anne in the next episode, as he is unaware that she is a sugar master’s daughter. And who is “Liz” whom he recalls from his past? That is yet to be revealed, and more encounters on their journey will be revealed in Episode 2.

Sugar Apple FairyTale is premiering on AT-X and other popular platforms in Japan and simulcasting to other regions on Crunchyroll. You can watch the first episode on Crunchyroll as well.