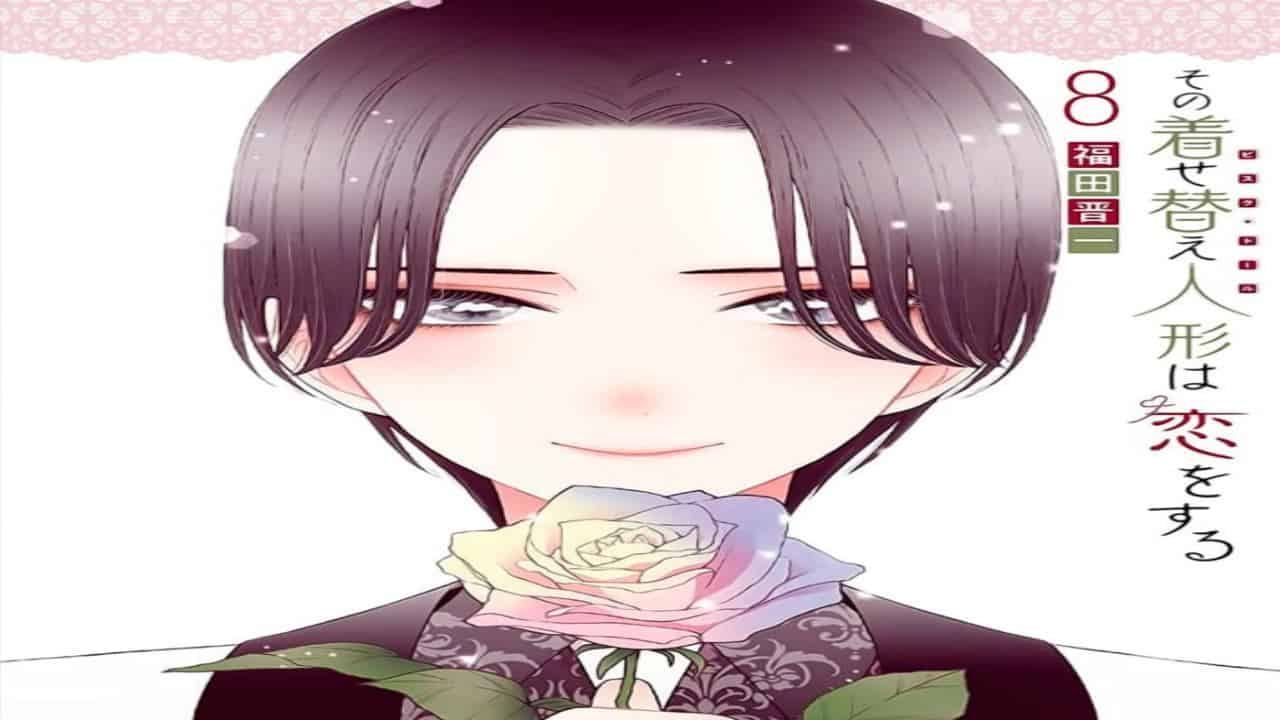 Sono Bisque Doll wa Koi wo Suru chapter 88 will return as Gojo works to make another cosplay for Marin. Despite the series being looked at as fan service most of the time, it has moments of seriousness as well. And such has been the case with these past few chapters as Gojo had been working by himself to make another cosplay for Marin. Despite Gojo having a bad rep in the community for his lack of masculinity, he is good at what he does.

Though the anime ended on a note that suggested a sequel, those who are coming to the series might find it a bit hard to catch on. To start with it, Gojo is currently working with Akira for an upcoming Comiket and has to get things in order. Out of all the female characters, she is the one with whom he had the most affinity when it comes to making goals and talking normally.

The two have developed a respectable relationship with each other, and the relationship between the two is also refreshing considering how most of the girls in the series are doing almost the same thing. 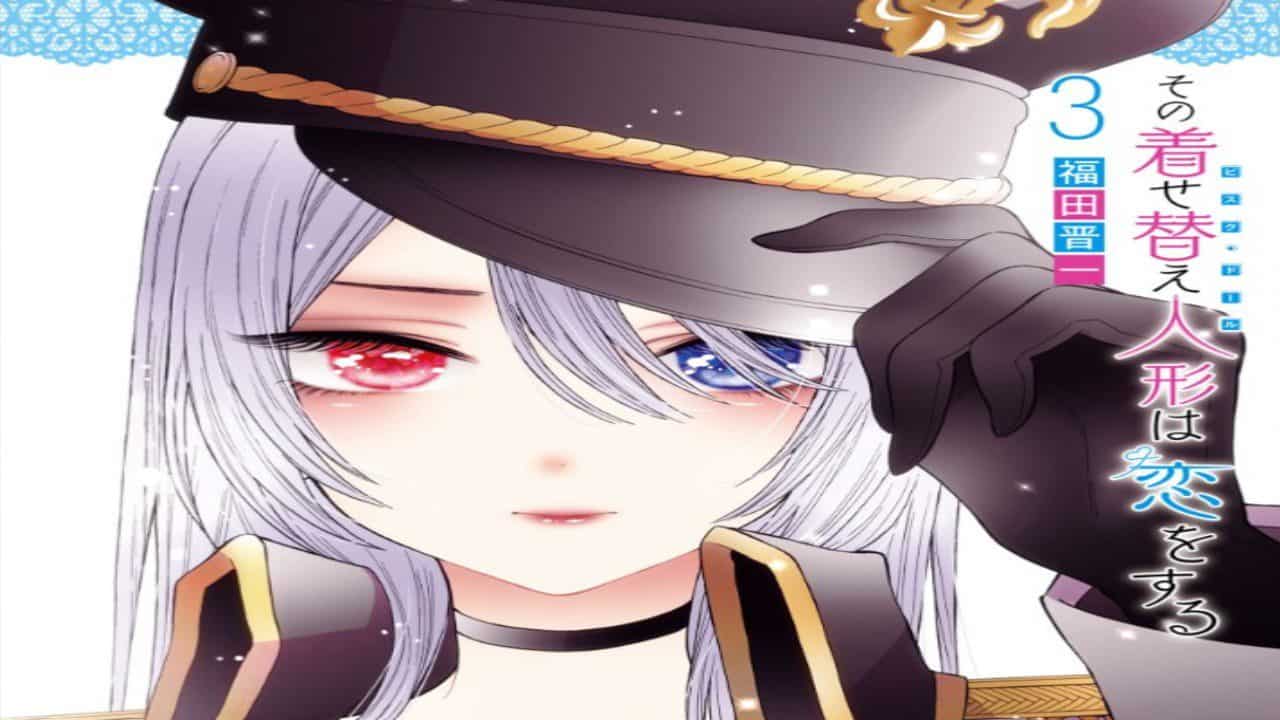 Sono Bisque Doll wa Koi wo Suru chapter 87 had Gojo go over the materials to make the next cosplay for Marin. Every time he had been asked by Marin to make something for her, he ended up learning more about his craft and learned to accept himself a little more. This time the challenge is nothing like he had come across before, as the creator of the said character is a peculiar person in himself.

The characters in the past have had a good amount of data for Gojo to go through to make his work. The creator of the character has been against the notion of his character being adapted in any form. The creator had been against when his work was adapted into an anime and wanted no more of his work to be created. Despite the creator being too individualistic in his taste, Gojo starts to get a little insight. And to help him, he has Akira, who is helping her see the bigger picture to create the cosplay that will be used in the upcoming Comiket in December.

Sono Bisque Doll wa Koi wo Suru chapter 88 will see Gojo’s inspiration taking shape and start crafting his new work. As he was searching for references, he noticed a few things about the character whose cosplay he was about to create. But moreover, he also turned his attention to Paris’s dolls and how the inspiration between them and Japan is interconnected. By going through the catalog his eyes fell on one of the dolls with the name Bisque, relating to the name of the title.

The last chapter had no Marin in it, other than a simple flashback. Though, it seems like Akira will be the one taking the most attention in the coming few chapters as her character is more suited for the kind of work Gojo does. 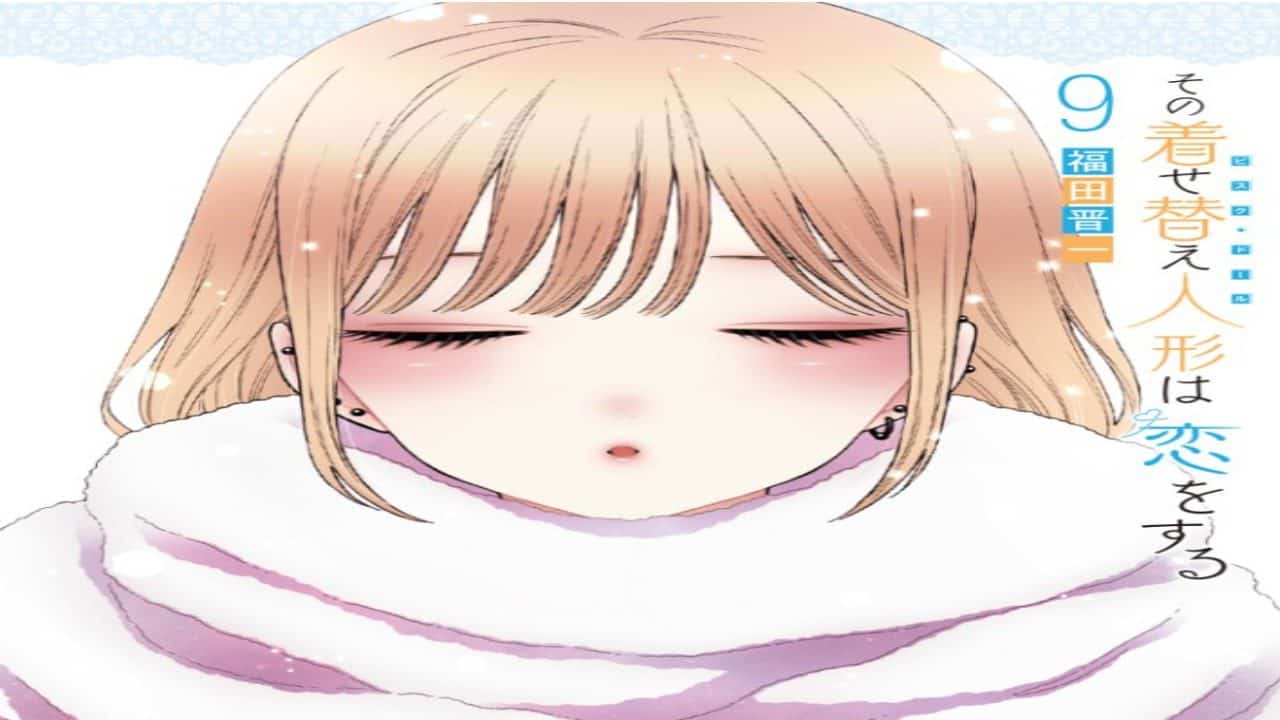 What is the release date for Sono Bisque Doll wa Koi wo Suru Chapter 88?

Sono Bisque Doll wa Koi wo Suru chapter 88 will come out on January 27 and 28, 2023 for the following regions.

Sono Bisque Doll wa Koi wo Suru chapter 88 will be available to read in Square Enix Magazine. For series that have the same flair, read our article on A Story About A Girl Who Moved To The Countryside or ‘Go Away Romeo‘.