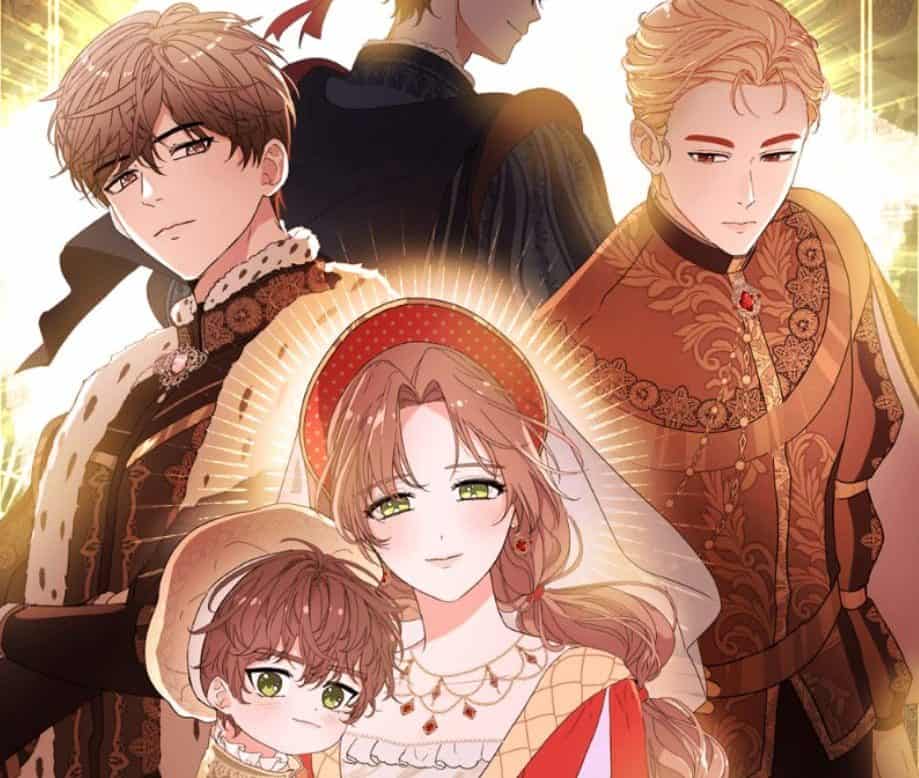 The manga Go Away Romeo is produced by Paintwork; the writer is Minty and AoiYuki. The editor of the manga is Paul Jun. Rosaline thought she and Romeo were destined to be together, but an unforeseen tragedy occurs when he passes away the same day as Juliet, her cousin.

Rosaline discovers that she still has a son as her final recollection of Romeo. Rosaline, meanwhile, is devastated by Romeo’s betrayal, and her love memories of him are forever altered. The very last reason she needs is for Romeo to go back to Verona and steal everything she values because she has just her kid left to love and care for.

In the previous episode, we read that Lady Rosaline of the Capulet Family and her son Mino went to the Royal Ball. Everyone present there was shocked and disgraced Lady Rosaline. Each member referred to her as the stain to the Capulet family.

They were curious to see her son, and that is why she never showed her face in quite some time. The rumors were that the Capulet Family had been telling her to lay low for the past few years as she had an illegitimate son out of the blue. The girls were asking Count Paris if that was the case. 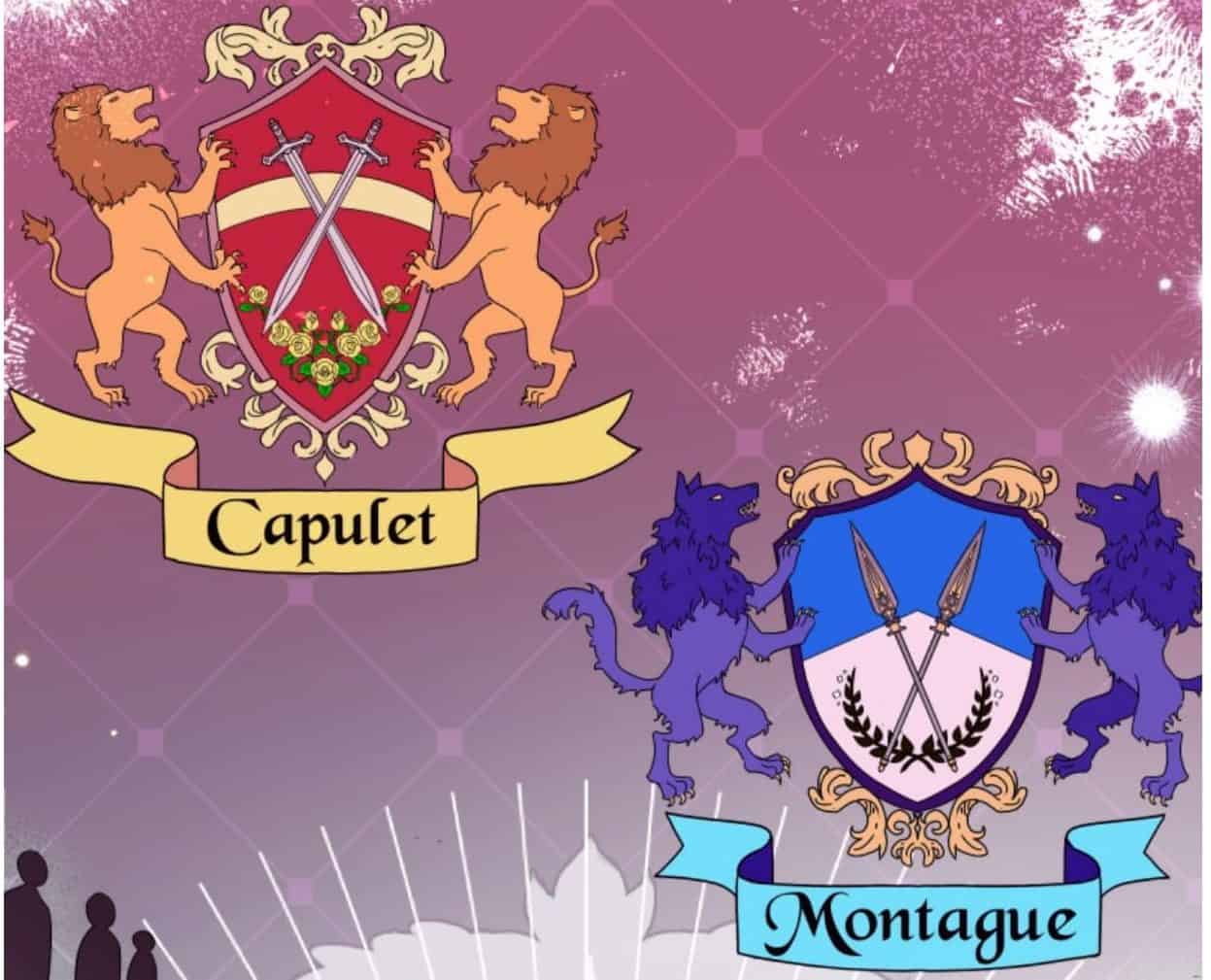 The family feud between Capulets and Montague

While Lady Rosaline was a firm believer that she would show everyone who she was. She asks her son Mino to greet His Highness. They both then greeted the ruler of the City of Verona, Prince Escalus, with a very happy birthday. And that the splendor of the Ball is proof of his generosity towards the citizens of Verona.

The prince said that the pleasure was all his and it was the first time he had seen her son. Everyone started to laugh, but Rosaline kept her calm and said that her decision to join the Ball was not without thorough deliberation. Where will the sunflowers grow if not towards the sunlight?

Also Read: How To Watch Lookism? Streaming Guide Of The 2022 Netflix Webtoon

Mino asks her mother if he is a good kid, and Rosaline says for being good, you can have a piece of cake. While going to get the cake, Mino bumps into Count Paris. Rosaline rushes towards him and says sorry to count for troubling him. To this, he asks, why did you bring your child to a place like this?

Rosaline answers that since it’s the prince’s birthday, any noble is welcome to attend. Count Paris started to ask several questions to Lady Rosaline, and she was always expecting such questions from everyone. Still, she dragged her son into this situation. 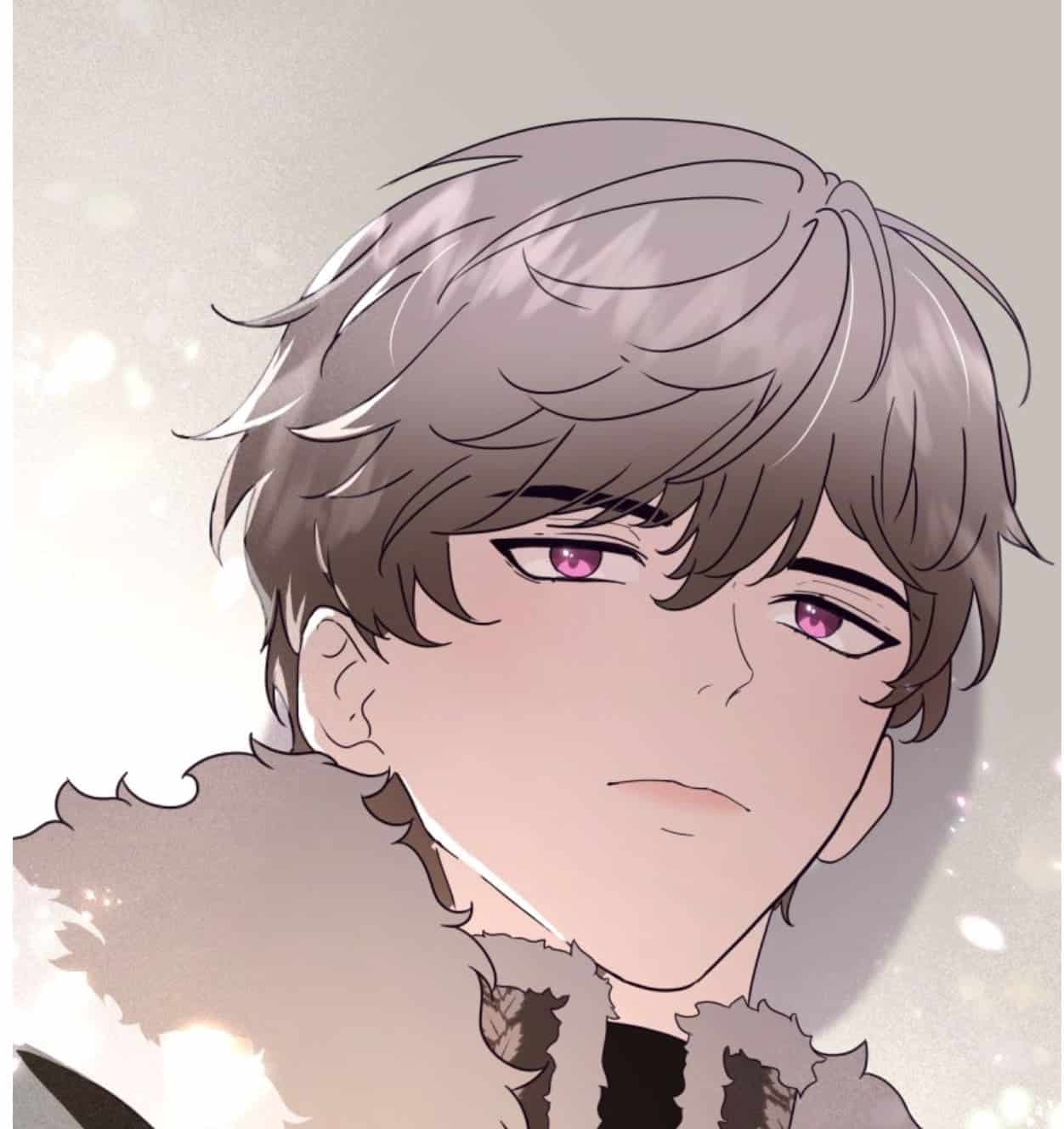 Count Paris from the manga Go Away Romeo

She is doing that purposefully to attain something by subjecting her son. Rosaline interjects and asks if he is blaming her for something she hasn’t done. They both started to quarrel about being rude to each other and assuming the worst of their personalities.

Rosaline, at last, explains that instead of leaving her son behind to perish in the shadows, it is best to show his the world and how he can be brave. She wants her son to live with confidence. Count Paris pats amino’s head and tells him to stay brave. Count Paris tells Lady Rosaline to try some strawberry tarts that the royal chef made for the Ball.

The upcoming episode of the manga Go Away Romeo is said to release on January 25, 2023, on Webtoons. There are seven episodes that are confirmed to be released in the following schedule:

The previous episode ended when Lady Rosaline and Count Paris were having a conversation regarding Mino. Later he embraces Mino and tells him to stay strong. When Count Paris left, there was a suspicious lady looking from behind. She says that she has never seen Count Paris this happy. Is it because of Lady Rosaline? 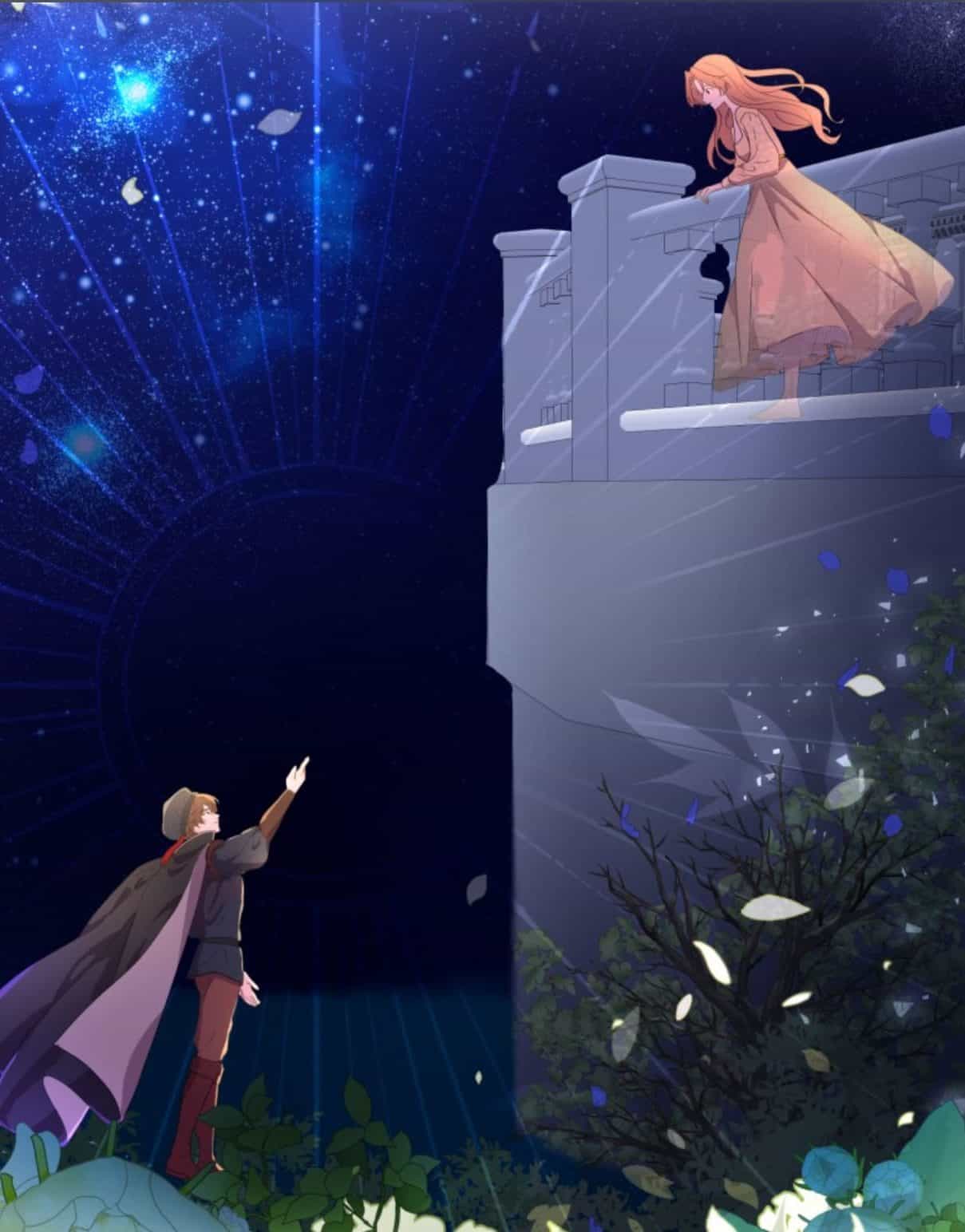 The episode left all the fans of Go Away Romeo on a cliffhanger. However, there are not any spoilers or speculations regarding the upcoming episodes. We can assume something fiery and romantic between Lady Rosaline and Count Paris.

So don’t forget to stay tuned for the latest updates of the manga Go Away, Romeo. Till then, fans, as well as curious members, can enjoy the previous episodes on Webtoons.

Also read: 41 Anime Like Azumanga Daioh That You Should Know 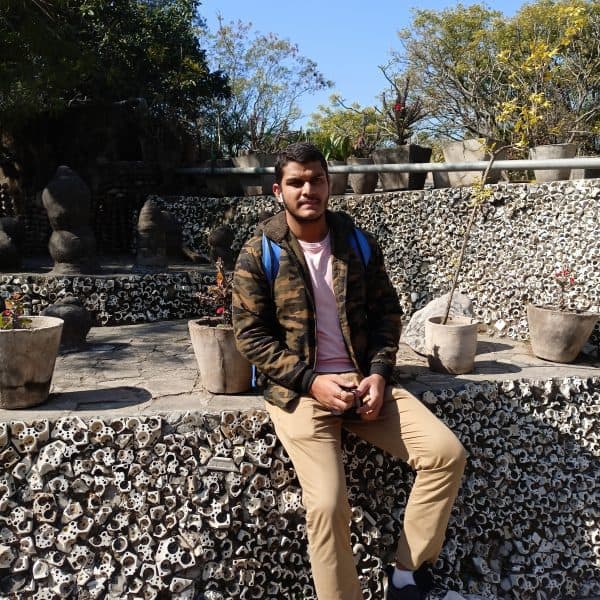