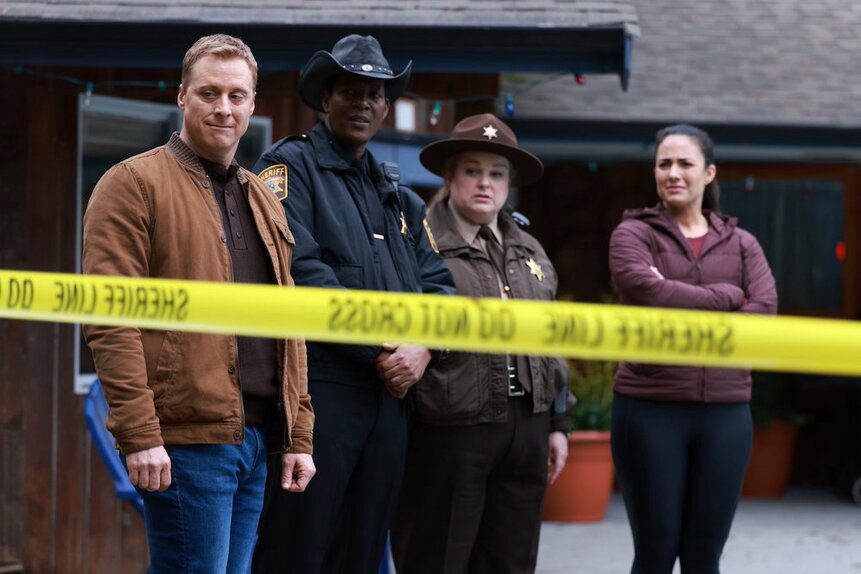 This week marked the return of Resident Alien for the second season’s second half following a lengthy vacation. Episode 9 started with the sound of a gunshot, picking up only a few seconds after the midseason finale. An agent of the Galvan/Powell Group has been eliminated from the game by Asta, and Harry has been hurt. Although you may believe that our heroes are safe, their most recent parade of battles is yet to start. Episode 9 The dramatic impacts that episode 9 foreshadows will have long-lasting effects. It appears that the Patience team may have more difficulties in the future.

Harry and Asta are both affected differently by the passing of the Galvan/Powell Group employee. The former’s response is humorous since he begins to feel invincible. On the other hand, the latter is finding it difficult to accept killing someone. It was obviously terrible, and her guilt is keeping the truth from being hidden. It puts the couple’s relationship in an interesting situation. Asta’s personal life becomes more complicated as a result of Harry’s kind gesture. Sadly, it happened just as things started to go her way.

Before diving into Resident Alien Season 2 Episode 10, let’s quickly do a recap of the previous Episode. In Episode 9, Dr. Harry is back in the medical field at the Patience health center, but his decision to do so comes with an unforeseen catch: he must now act as the uncooperative couples therapist for Ben and the pregnant Kate. Ben is even starting to become a little too at ease with the alien imposter, trying to make out with a creature that has no interest in talking to him. In response to Ben and Kate’s spectacular sexual session, Dr. Vanderspeigle even went as far as to clean out his bathroom. 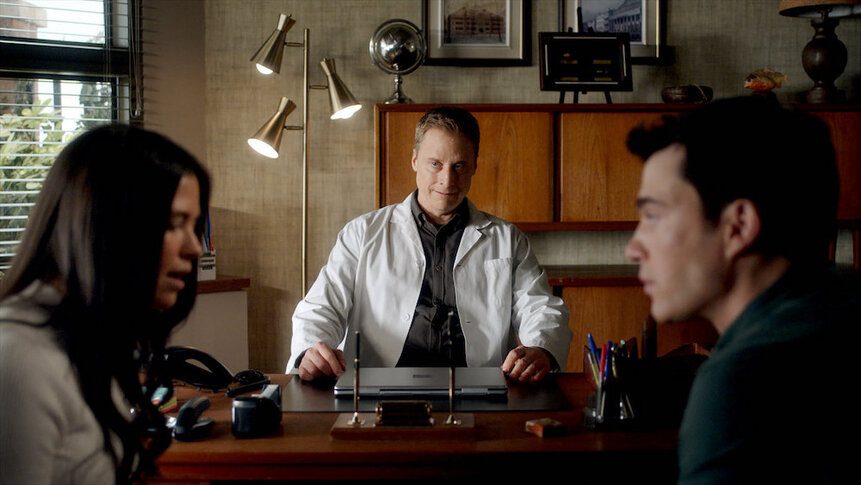 Asta visits The 59, where she and D’Arcy have a daytime whiskey since Asta is still having trouble dealing with the guilt of killing another person. Asta almost tells Liv the truth, but she withdraws at the last minute. While Asta questions her own morality, D’Arcy reignites her romance with Elliott and expresses her regret for cheating on him once by buying all the desserts at Dan’s diner.

Harry keeps fabricating evidence with the spent bullet from Asta’s gun, abusing a legal loophole that allows him to take over the medical examination if the shooter was on the Patience side of the county boundary. Harry is desperate to regain control of the autopsy. Torres accepts his explanation, but when he casually mentions that they might collaborate in the future, it essentially proves that she is still alive.

Harry appears to be looking forward to the autopsy, but Asta, who is supposed to be helping him, is visibly upset by her actions. It all comes to a head when she sees her victim laying naked on a slab. Harry removes her memories of the night she fired the gun by using his alien powers. Sadly, this also causes Asta to forget her commitment to honor Jay’s birthday. The episode finishes with Jay waiting outside the diner for her bio mother to arrive while holding a lone balloon. Now we will discuss when will Episode 10 of Resident Alien Season 2 will release and what will happen in it. 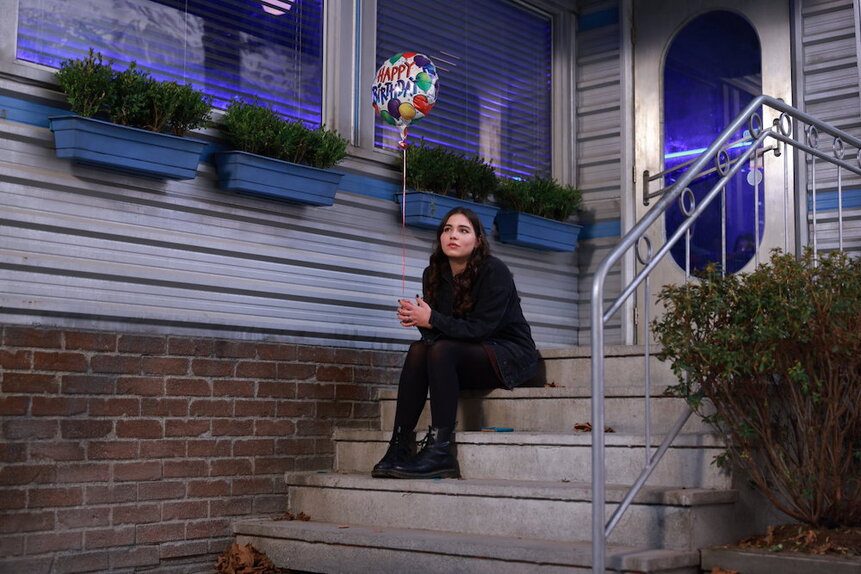 Resident Alien Season 2 Episode 10 will release on 17 August 2022 on Syfy. This episode is titled “The Ghost of Bobby Smallwood”. Episode 10 was directed by Kabir Akhtar and written by Christian Taylor. The Synopsis of this episode is as follows: “Harry is helped by Asta in overcoming his newly discovered fear of dying”.

Episode 10 of Resident Alien Season 2 will air at 10 pm PT on Syfy. If you have Syfy on your TV, then you could just tune in at the above-mentioned time. But, if for some reason you missed the episode while it was airing live or you prefer Streaming Resident Alien, then there are several Streaming options available. Residents of the United States can watch Resident Alien by downloading the Peacock app, which allows them to watch full episodes of the show. The sneaker is also available to watch on Fubo TV, and it can be rented or purchased on Amazon Instant Video, Google Play, and Vudu.

Resident Alien is presently available to view on Sky Go, Now TV, and Virgin TV Go, or to purchase as a download on Apple iTunes, Google Play Movies, and Amazon Video in the United Kingdom. Resident Alien is not available to stream or watch on any OTT platforms in Australia or India, which is a shame for Australian and Indian audiences. The show debuted on Syfy, with new episodes airing weekly.