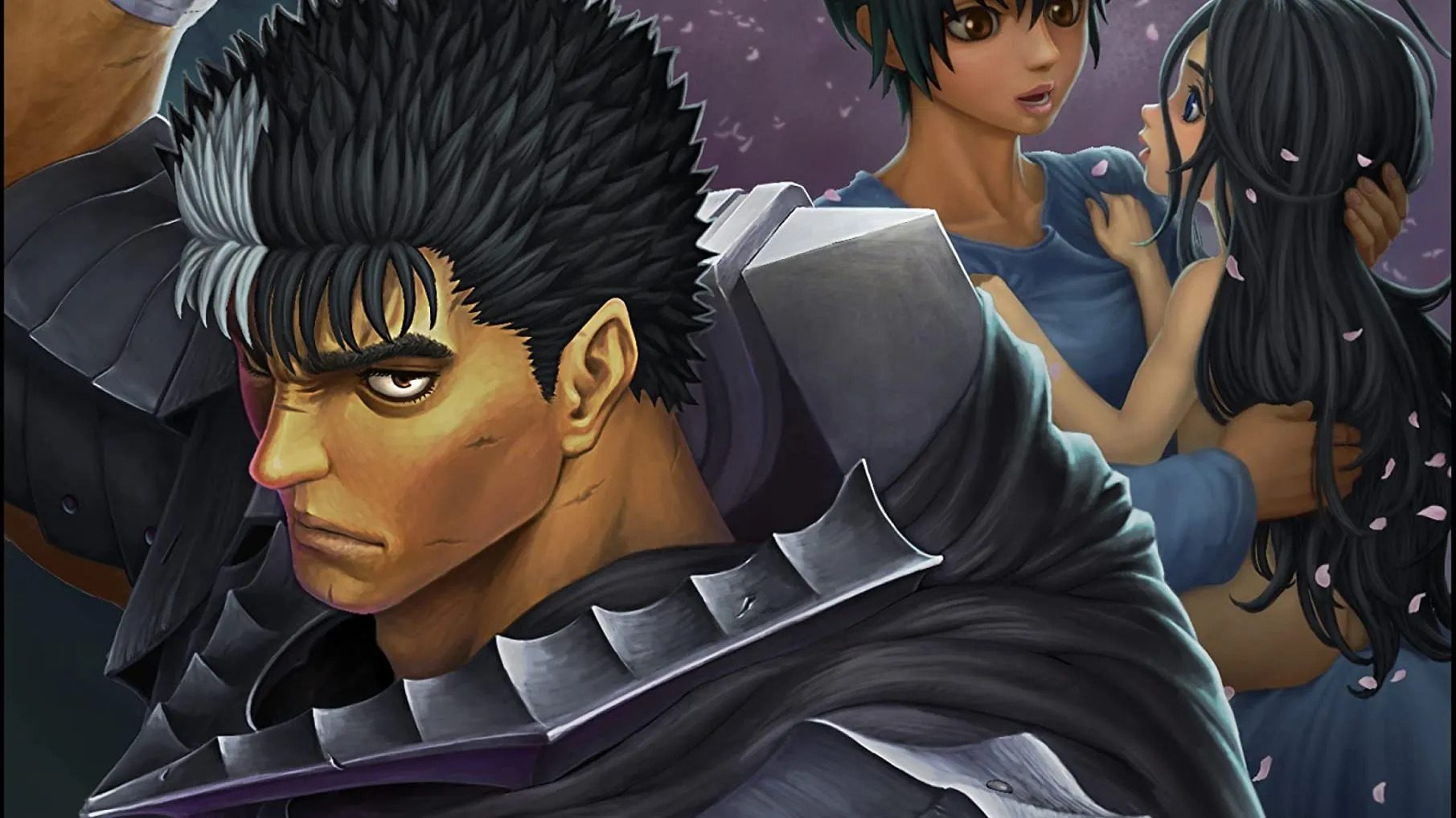 Berserk Chapter 368 is set to release this week. It is a manga series written and illustrated by Kentaro Miura set in a dark fantasy world influenced by medieval Europe. Guts and Griffith are two lone swordsmen who are mercenaries in the “Band of the Hawk”. Berserk began publication in 1992 under the semimonthly magazine Young Animal, which replaced Hakusensha’s now-defunct Monthly Animal House magazine. Miura premiered the prototype in 1988 for the series. His final chapter, written and illustrated by Miura, was published posthumously in September 2021 following the death of the manga artist in May 2021; Miura’s childhood friend and fellow manga artist Kouji Mori [ja] and Studio Gaga assistants and apprentices summarized the series in June 2022.

Gusts, the Black Swordsman, wanders around in a medieval world, slaying demons as they are attracted to a demonic mark on his neck. He has inhuman strength, a gigantic sword, a prosthetic left hand, and an elf named Puck to help him. He grew up with mercenaries and gained inhuman strength. While searching for revenge against the person who gave him the mark, he meets a variety of interesting creatures and people. Let’s see the recap of chapter 367, the release date of chapter 368, and where to read Berserk manga.

This chapter picks up where the last one left off when Zodd and Guts fight. As Danan, Isidro, Isma, and Serpico, who all just completed their brownie duties, watch the fight between the two, the former blocking Griffith from reaching the latter. Then Danan begins to shudder, and shortly thereafter, she falls over from weakness. She tells us that all will be lost and that many dangers will spring up as they depart. 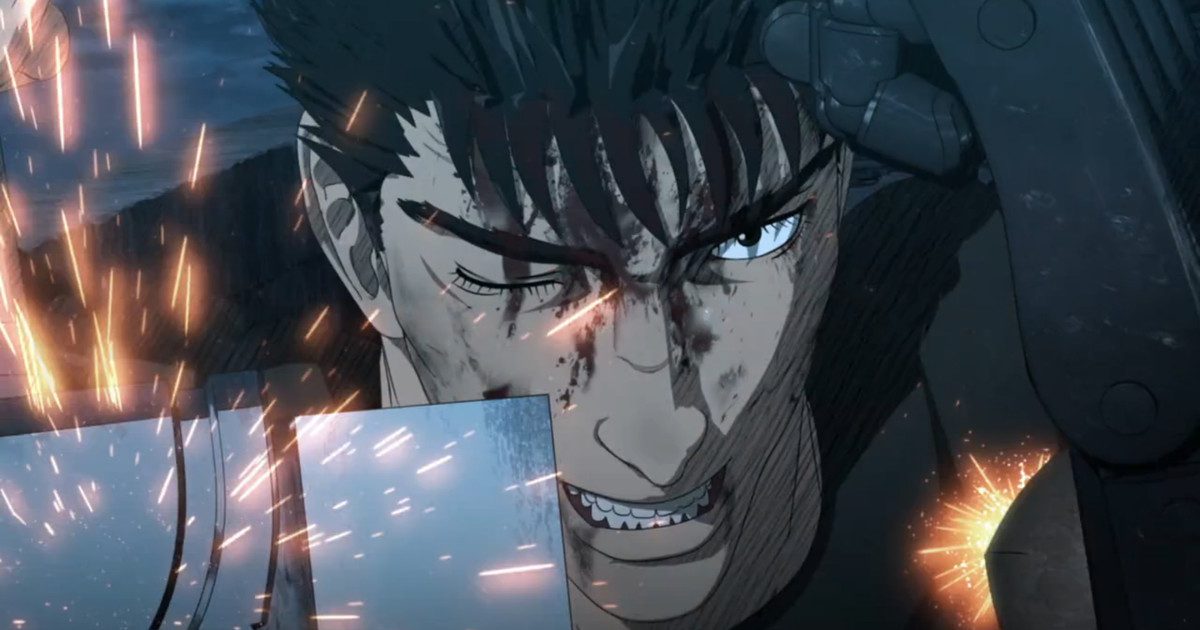 As the focus moves back to Elfhelm’s enormous cherry tree, Guts and company begin to distribute their blossoms. Griffith approaches the unconscious Casca, prompting Guts to run past Zodd and attempt to assassinate his erstwhile buddy again. He comes to a halt, looking perplexed, after discovering he clutches Casca in his arms. Elfhelm’s great cherry tree is almost completely filled with cherry blossoms, and the earth is beginning to split across all of Skellig. This separates Guts from Griffith, Casca, and Zodd, who appear to be preparing to leave the island with Casca captured. Given the way this issue ends, Berserk Chapter 367 ends with a triumphant shot of the latter three, who appear to have won the round.

The raw scan images for Berserk Chapter 368 were on Twitter. They appear to depict Griffith and the Hawk’s Reborn Band being attacked by otherworldly powers. According to the first image posted, the Skull Knight appears to be rescuing Isidro and Isma from Elfhelm, probably along with Schierke, but he is not visible. Prior to the Skull Knight’s arrival, Isidro and Isma were surrounded by enemies, as the former was holding both his Salamander Dagger and sword. There is also an image posted showing the Black Swordsman surrounded by flame-like blobs that look to be ghosts rising out of Elfhelm’s ground. They might be whispering something to the Black Swordsman.

The next scene shows Casca reaching out to Guts, looking tired and saddened, as Griffith appears to be carrying her away from Elfhelm. Her state here appears hazy or unconscious, indicating a return to her dissociative state (even though this is possible). Roderick and his crew are surrounded by the aforementioned black, gelatinous blobs in the post. After being swallowed by the blobs, members of the crew reappear as zombie-like creatures with most of their flesh stripped off. Griffith’s presence would be even more believable if these zombies followed his and Zodd’s orders. He becomes the Skull Knight after traversing Elfhelm and fighting the three blobs in the last post. Skull Knight’s success is shown in this panel by each blob withering.

Berserk Chapter 368 release date is set for 12 August 2022 Friday. Berserk manga returns after a short break and fans are really excited about it.

Where to Read Berserk Chapter 368 Online?

The Berserk manga cannot be read for free online legally. To read the Berserk manga, you must purchase either a physical or digital edition. Dark Horse Comics publishes the Berserk Manga in North America, and it is widely available in English.