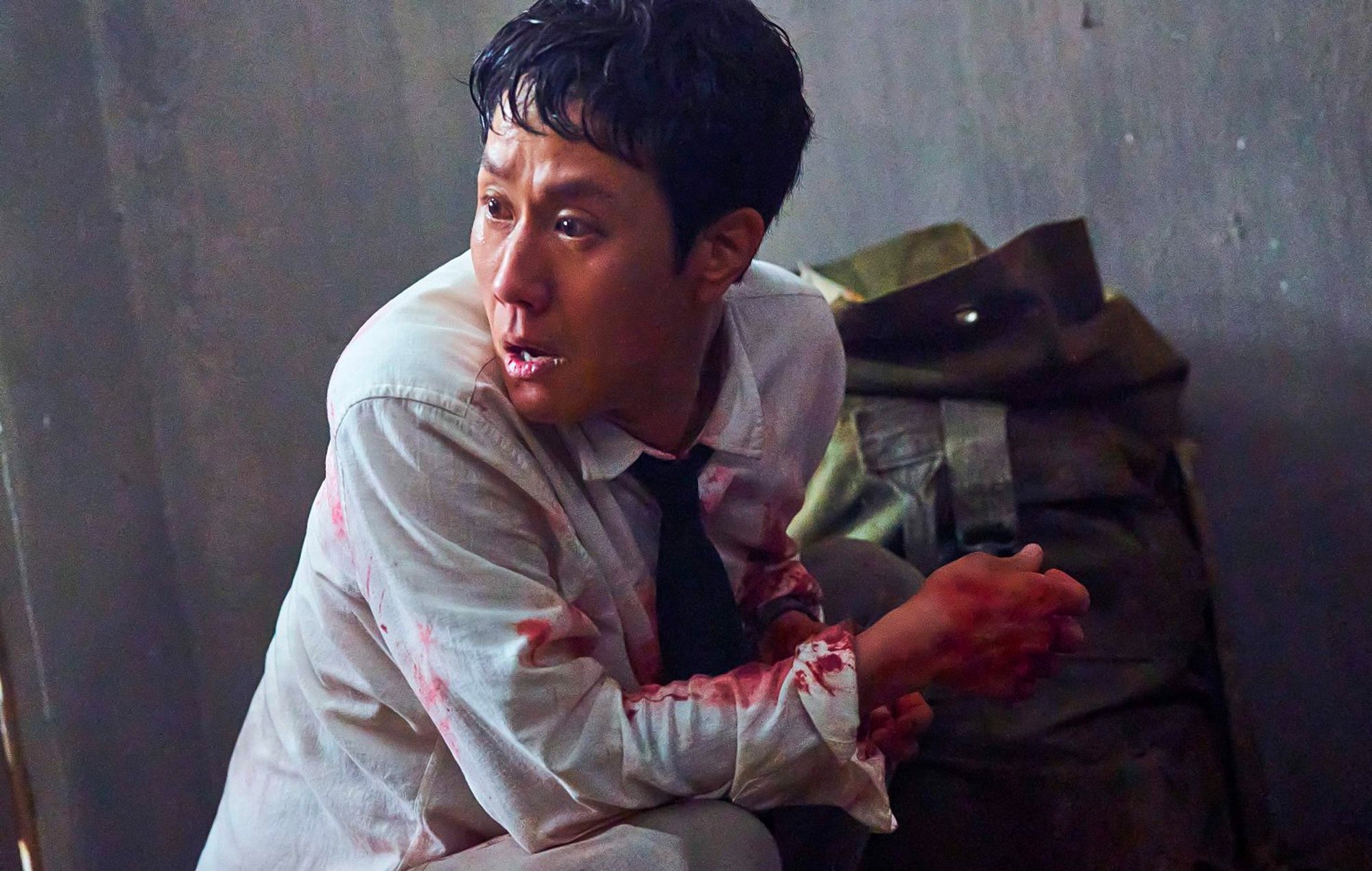 A Model Family release date is up the roster, and fans are pretty excited for the same. It is yet another TV series from South Korea. It is set in the genre of drugs and gang wars. As the title already suggests, there will be elements of family throughout the plot, particularly the ones that will focus on its importance and culture. Kim Jin Woo has directed this upcoming project. Netflix has a vast library of Korean dramas, and one of the most popular ones right now is Business Proposal. With A Model Family releasing soon on the service, we can expect the attention drifted towards it as well.

This series has taken the most common Korean genre and turned it into something creative. We can expect a lot of drama along with action unfolding with the show. The cast list includes Jung Woo reprising the role of Dong Ha. Park Hee Soon enacts the character of Gwang Cheol. Yoon Jin Seo does the part of Eun Joo. Park Ji Yeon reprises the role of Joo Hyun.

A trailer for the same has been released by Netflix. In the clip, we see the first scene of death. Some men are lying in white shirts stained with blood. They are inside a car and have passed away. Although, the backseat of the same car has loads of money yield in bunches. In this clip, the narrator, who is also the main character, sets the tone for the drama. It is obvious that the show will now have elements of thrill and other gang wars. 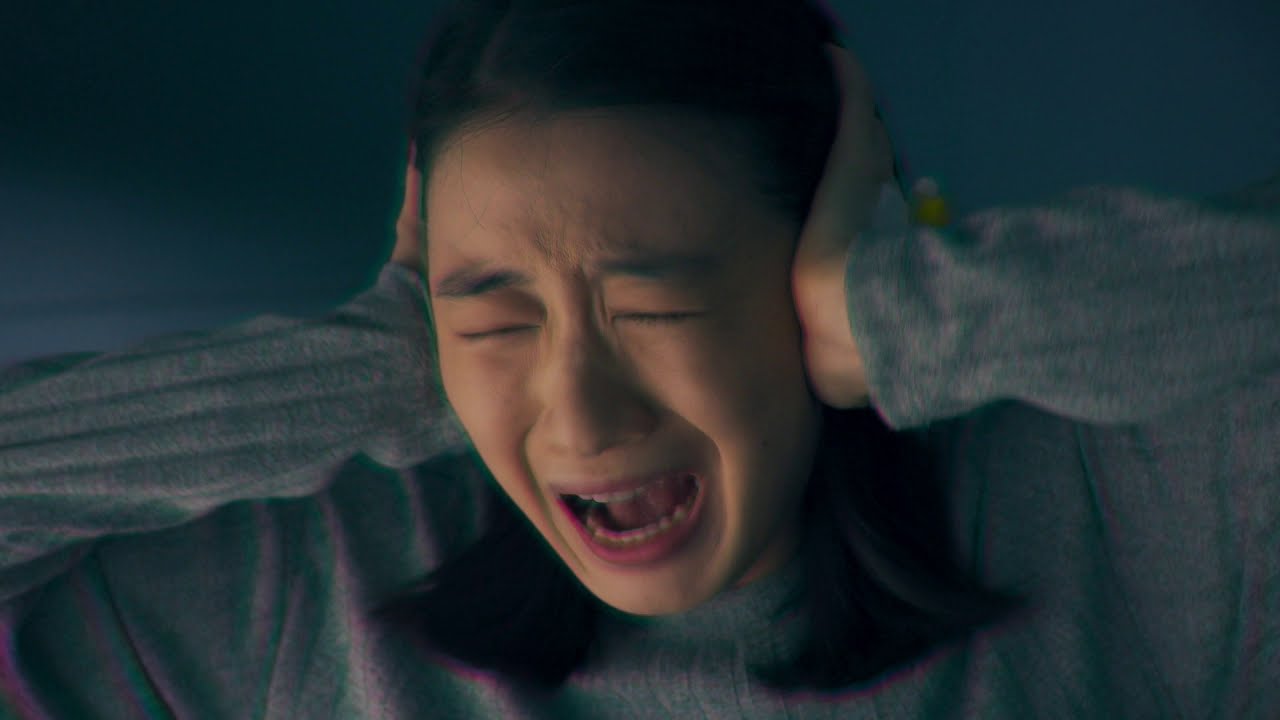 A still from A Model Family

The trailer changes to a scene in a forest where a man is tied up and probably begging for his life. A woman then appears who is asking the man for money in order to have surgery for their kid. The narrator claims that there are many reasons why humans die on a daily basis, such as war, health, etcetera, but the major issue is money. In order to know more about the show, here we have unveiled the future of the series.

A Model Family release date is on the 12th of August, 2022. It will drop out all of the episodes on Netflix. Fans can watch the show in America at 3:00 AM Eastern Time. As for people in South Korea, the series will be available at 4 PM. Subscribers from India will be able to watch the new episodes at 12:30 PM Indian Standard Time.

How to Watch A Model Family

A Model Family is a Netflix original drama, and thus, streaming it through the platform is the only way to watch it. Netflix costs 8.99 dollars for its basic subscription. People living in Korea can subscribe to the same services for 14,500 Won. It can also be upgraded to a higher version of the plan, which gives the users more benefits such as multiple screens and 4K video quality. The standard plan can be bought for 15.99 dollars. The premium plan costs 19.99 dollars. People in India can buy Netflix for as low as 149 Rupees a month which is its basic plan.

Not much has been revealed by the creators. Netflix has issued an official synopsis which provides an insight into the show. A Modern Man will focus on a common man living in South Korea. Although, his condition is not so great as he’s going to he bankrupt way too soon. This might lead to a divorce as well. As we saw at the beginning of the trailer, Dong Ha comes across a lot of money in a car full of dead people. He takes the cash and gets out of there. We will see his character evolving through a drug leader who is pressurizing him to return the money he stole. We will see families coming into play as the two men fight for survival.