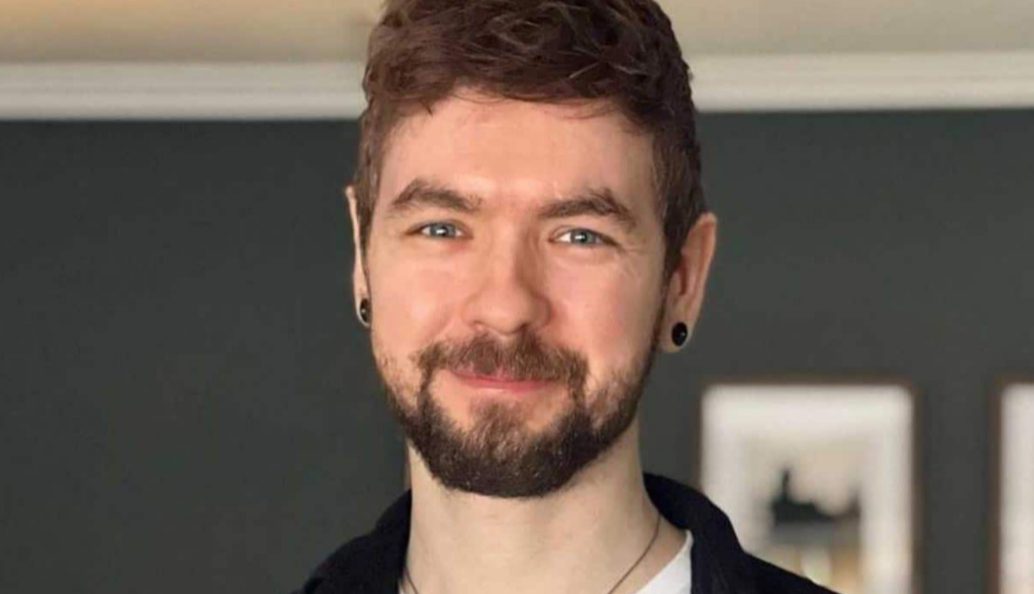 Jacksepticeye’s Girlfriend is making headlines these days, and people are quite eager to know who she is. Starting from the basics, Jacksepticeye is originally known as Seán William McLoughlin. Have you not come across his Let’s Play Series? Being his fan, you will be happy to know that Jacksepticeye’s Youtube channel has been the only Irish channel with the highest number of subscribers this year. His highly classified comedy content is enjoyed by millions of people across the globe. With Markiplier, he founded the clothing brand, Cloak.

Knowing his versatility on Youtube and, more precisely, on social media, fans are lately curious to learn what’s happening in Jacksepticeye’s personal life. Well, he has previously been in a relationship with Signe “Wiishu” Hansen. But that failed, and he has moved on with his new love. But who is she? Let’s dive into this piece to learn who Jacksepticeye’s Girlfriend is.

Jacksepticeye’s Girlfriend: Who Is She?

Talking about his love interest, Jacksepticeye’s Girlfriend is Evelien “Gab” Smolders. In case you are wondering about her identity, she is also a Youtube star. Also, she is pretty much regular on Twitch and is popular for playing horror games. 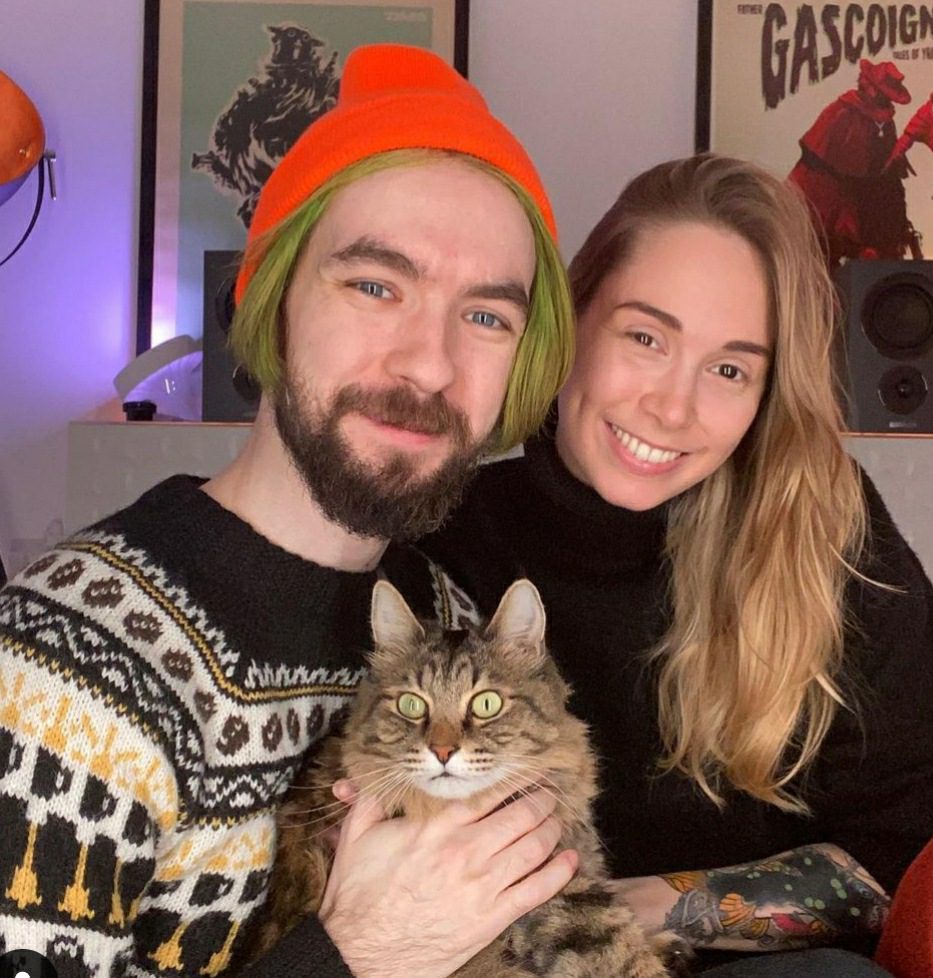 Jacksepticeye with his long-time girlfriend, Evelien

As far as their relationship is concerned, Jacksepticeye and his girlfriend, Evelien, started dating each other in March 2019. It was him who posted on Twitter, adding a caption followed by the red heart emoji. That was very much easy for their fans to suspect their ongoing romance. When asked about her, Jacksepticeye has shared that Evelien has been the best thing that has ever happened to him to date. On this note, he said, “She’s filled me with so much confidence and love for myself. If you’ve seen me smile a lot more lately, it’s because of her.”

Since both of their professions are the same, Jacksepticeye and his girlfriend, have always been pushing each other. In other words, they act as support systems for one another. It’s been more than three years that Jacksepticeye and Evelien are sharing romance, and their relationship is believed to have grown stronger.

Also Read: Terry McLaurin’s Girlfriend: Who Is The Commanders Player Dating In 2022?

Many of you are still not aware of Jacksepticeye’s popularity outside the Youtube platform. Born on 7 February 1990, he is currently 32 years old. The Youtube star was born in Cloghan, County Offaly, Ireland. Talking about his education, he has pursued his graduation in Bachelor of Arts from Athlone Institute of Technology. 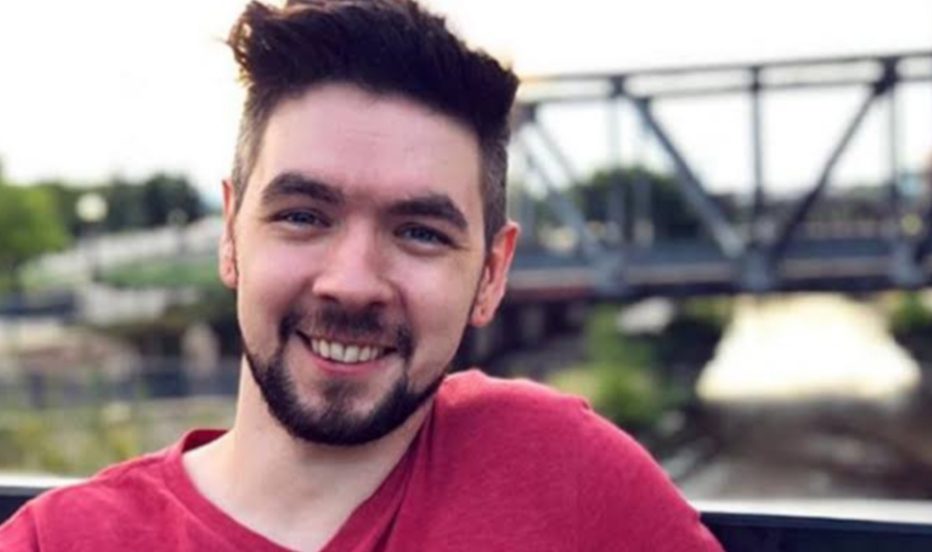 Jacksepticeye has a distinctive voice and has released a few singles. Some are titled All The Way, What Is My Life, Get Back Up, Drop It, Little Green Alien, Please Jack, etc. Not to forget to mention that he has also made a cameo appearance in Free Guy. This year, he starred in the biological documentary, How Did We Get Here? Also, he appeared as a guest on The Late Late Show.

Undoubtedly, Jacksepticeye has been working hard, and that has been the result of the success that he has achieved to date. Best Wishes to him! Also, hoping Jacksepticeye and Evelien stay forever like this!