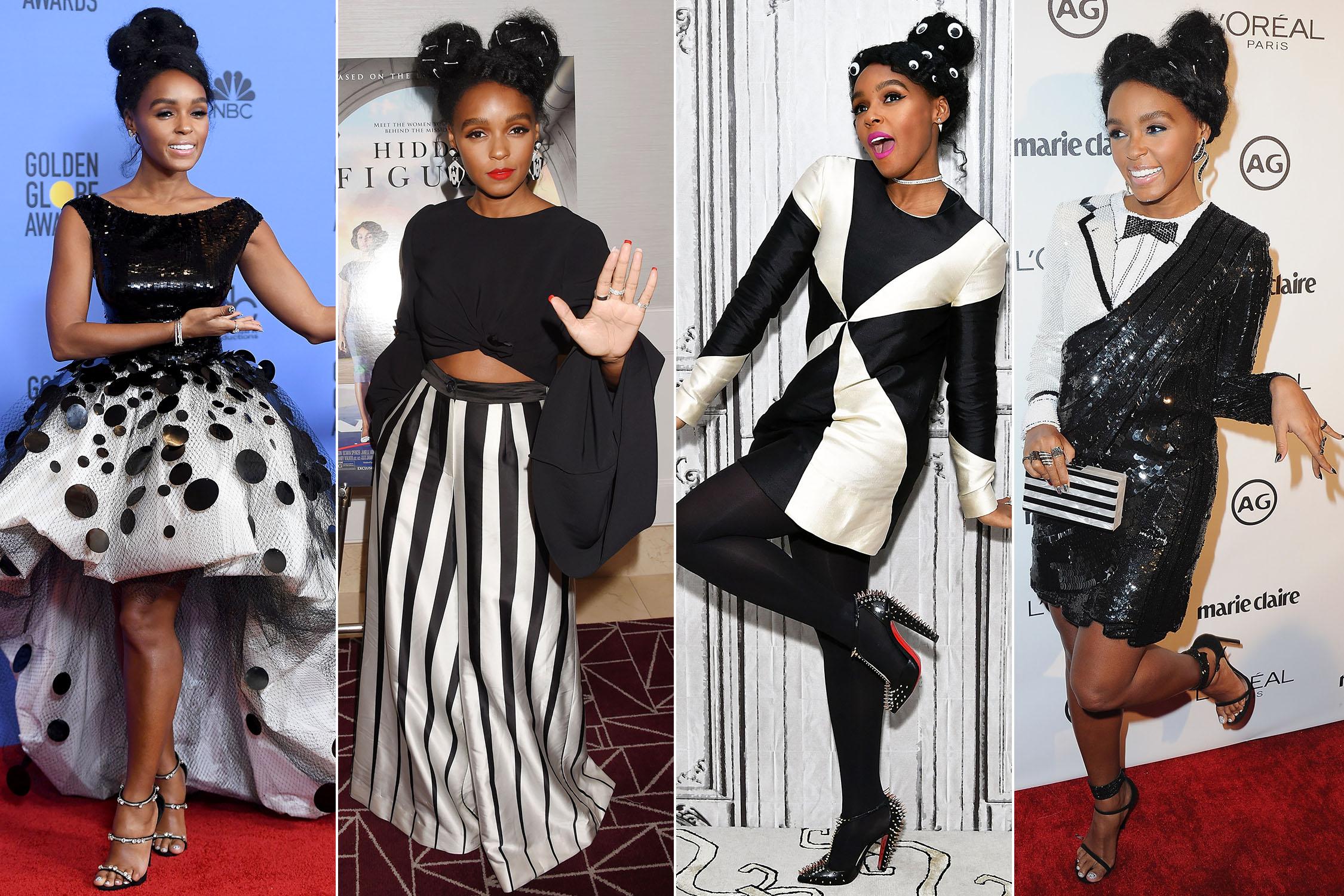 Janelle Monáe, the six-time Grammy Awards nominee, has always been in the spotlight. Whether it is for a song, a music video, their acting career, or simply them showing their support for the LGBTQIA+ community, they have managed to attract the media’s attention. Monáe’s Fritz Lang-inspired EP Metropolis and full-length debut titled The ArchAndroid put them in the spotlight. They have often been praised for their key roles in the films Moonlight and Hidden Figures.

One of the hot topics related to them is their dating life. Who the 36-year-old singer-songwriter is dating has been the talk of several blogs and magazines. The famous singer-actor Janelle Monáe came out as pansexual a few years ago. Since then, Monáe’s love life has become a topic that people can’t seem to let go of. Janelle Monáe is an American singer, songwriter, rapper, sci-fi author, and even actress, but despite their long list of occupations, people as always are more eager about the singer’s personal life.

Singer of Dirty Computer, Monáe, has been seen with both men and women. Though most of them end up being rumors, there have been a couple of people with whom they have been seen most of their time igniting their relationship’s rumors. 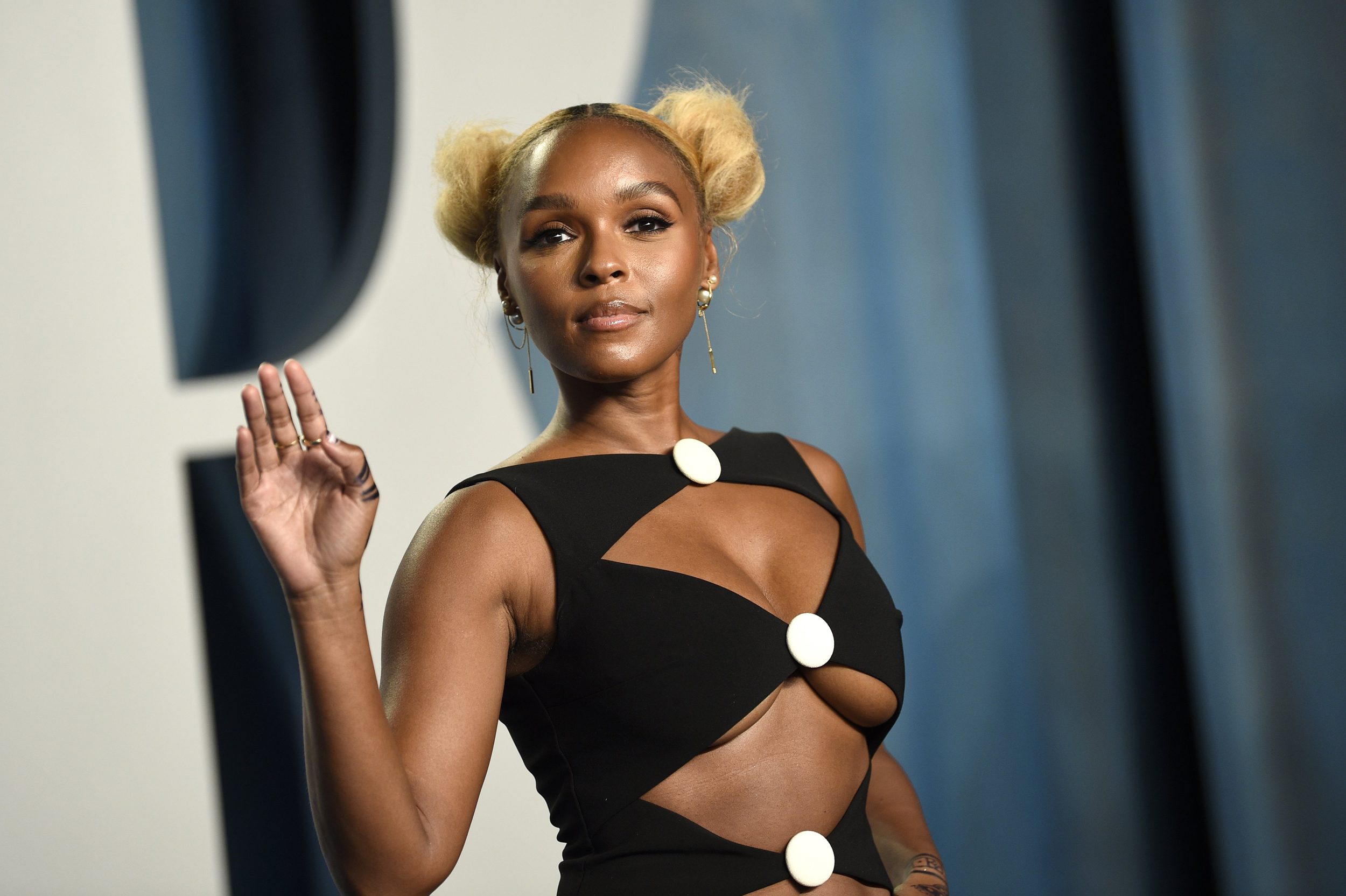 Also Read: Are The 365 Days Actors Michele and Michele Dating in Real Life?

Monáe has said they identify with both bisexuality and pansexuality and are often seen expressing their love and support for the LGBTQIA+ community. Back in 2020, during the pandemic, Monáe made a tweet using the #IAmNonbinary hashtag. However, when asked about their tweet, they reasoned the tweet was in support of Nonbinary day made with the intention to bring more awareness to the community, and not them coming out. The singer has acknowledged having been in both monogamous and polyamorous relationships, but they didn’t reveal any names. After coming out, Monáe was even confronted for their pronouns. To this, they replied by saying that their pronouns are “free-a-  m- – -er” and they/them and her/she. 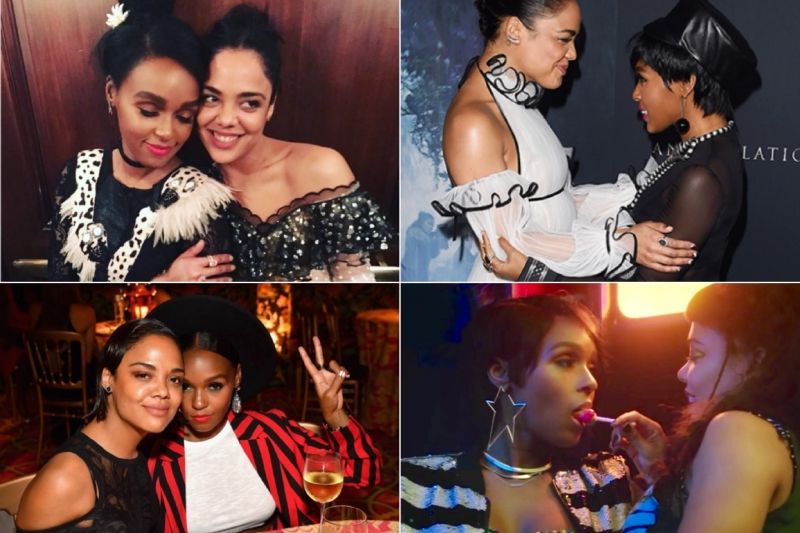 Tessa and Monáe: Are They Dating Or Not?

Both, Monáe and the Grey’s Anatomy actress Tessa Thompson have confused fans with their on-again-off-again relationship. The rumors about them dating surfaced in 2015 when Thompson starred in Monáe’s music video. Additionally, the singer has featured Thompson in two more music videos in which she is seen playing Monáe’s love interest. The actress Tessa came out as bisexual in 2018.

Although they never officially announced they were dating, both have commented several times on their love for each other. Thompson was heard calling Monáe “her person”.  Trying to figure out their relationship rumor is like finding yourself stuck in a labyrinth with no way out. Neither of them has ever directly answered their dating rumors, leaving everybody to speculate whether they are a couple or not. 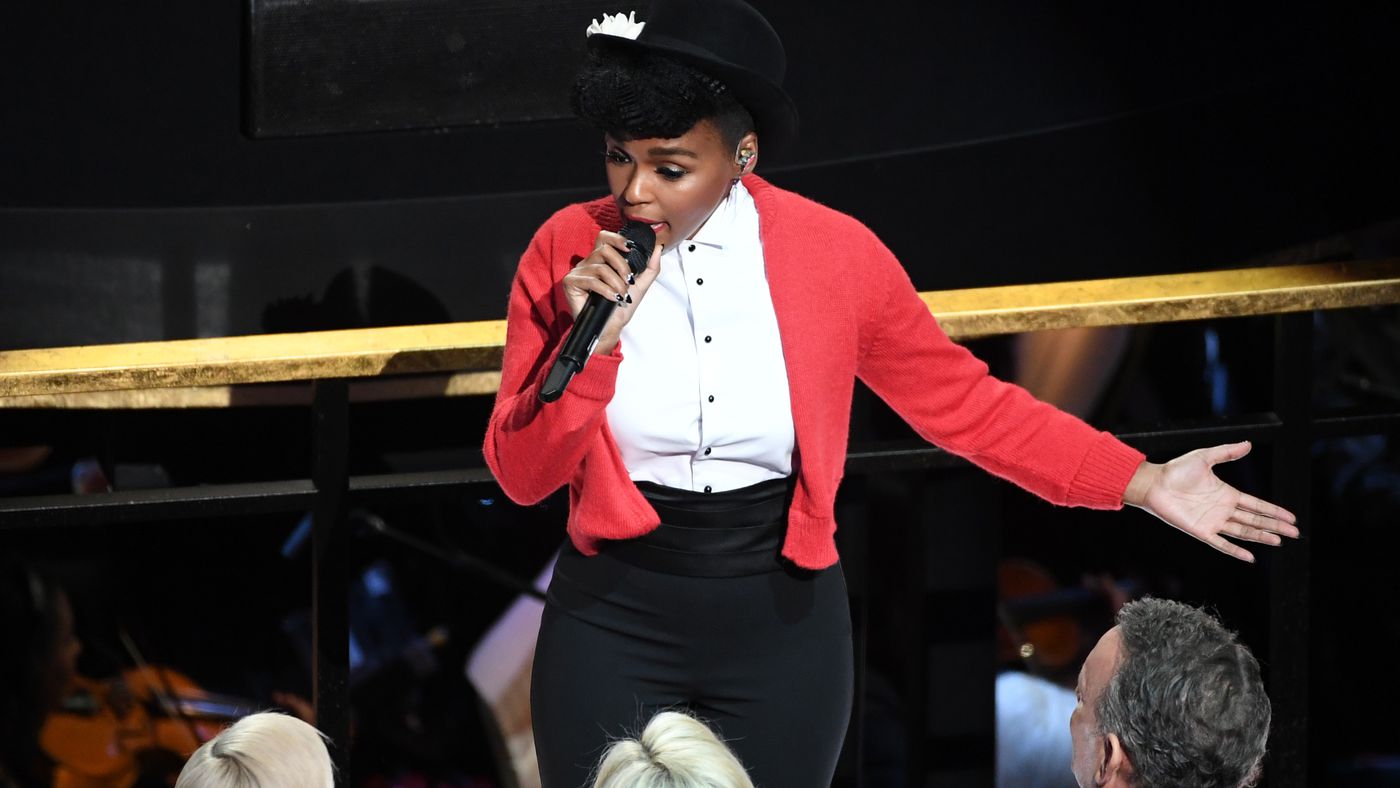 Monáe was also rumored to be dating Lupita Nyong’o after they met each other at the 2014 Met Gala. They have been close friends since they met, and the Oscar-winning actress has been spotted on Monáe’s Instagram stories a few times. Like her relationship with Tessa, this was also never confirmed or denied.

Apart from these “relationships”, Monáe was speculated to be dating Nate Wonder after their photos surfaced. In those photos, Monáe was seen kissing and cuddling him. Monáe and Nate met each other at Morehouse College in Atlanta, Georgia, in the early 2000s. They have been creative collaborators ever since. It is believed that the singer was celebrating Nate’s birthday in Cabo, the location where they were seen getting cozy. In 2015, Monáe was in a relationship with the British F1 Racer Lewis Hamilton, with whom she was photographed on several occasions. They were spotted in the famous Paris Fashion Week together during their relationship.

Monáe is currently not dating anybody. They are single as of August 2022, but fans are always wondering and looking for hints to find out if they are dating Lupita or Tessa. It’s not crazy that fans are eager to learn about Monáe. With the platform they have, even a small representation means a lot to a normal audience. We can only hope we get to see more people like Monáe up on that stage.

Also Read: Are Janelle Monae & Tessa Thompson Dating Each Other?