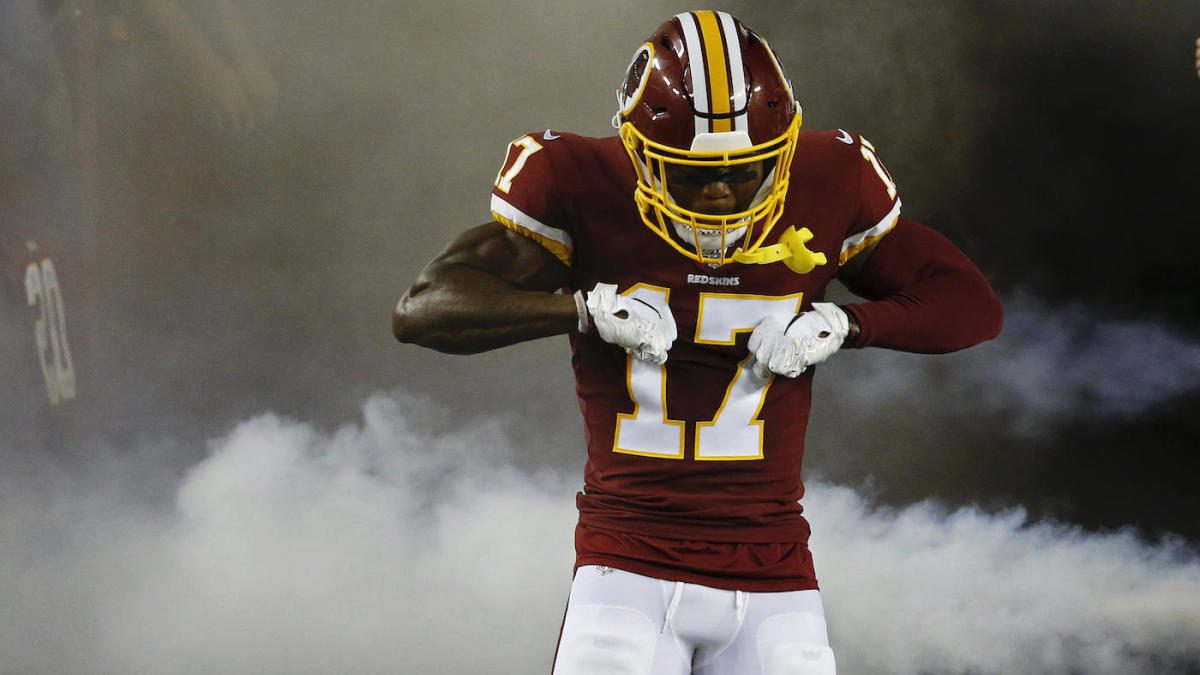 American footballer Terry McLaurin let his fans have a peek at his private life when he revealed his relationship status in March of 2022. Since then, fans of the Washington Commanders player have been curious about his dating life.

Terry McLaurin is a skilled wide receiver and plays for the team Washington Commanders. Before starting his career as a footballer, he played as a student-athlete at Ohio State. He had to redshirt as a freshman in 2014. In 2015, McLaurin played for the team Ohio State Buckeyes and made a record of seven tackles. From then, his success only went upwards.

In 2019, Terry recorded more than 900 receiving yards and 7 touchdowns and was called by the PFWA All-Rookie Team. He made his way into the NFL Draft in 2019. Recently, in a list of top 10 receivers, Terry McLaurin ranked at number 9 after scoring a rating of 91. However, his name is nowhere to be found on the NFL top 100 list. Fans are furious since this is the second year Terry McLaurin is not on the list. As of 2022, his net worth is approximately $1.5 million.

Who Is Terry McLaurin Dating?

Terry McLaurin usually keeps his private life away from the limelight. But recently, he has made an exception. Among McLaurin’s other posts on Instagram, he has posted a carousel with three pictures and a video, all featuring his new-found love to celebrate her birthday.

In the post from 9th March 2022, Terry McLaurin spilled his heart out in admiration and love for this young lady. In the birthday post, he referred to her using the word “Love”. He showered her with love and mentioned how grateful he is. “I’m better because of you,” he said in the post. In the post, the footballer has decided not to reveal his girlfriend’s name yet. Later, he revealed publicly that her name is Caitlyn. 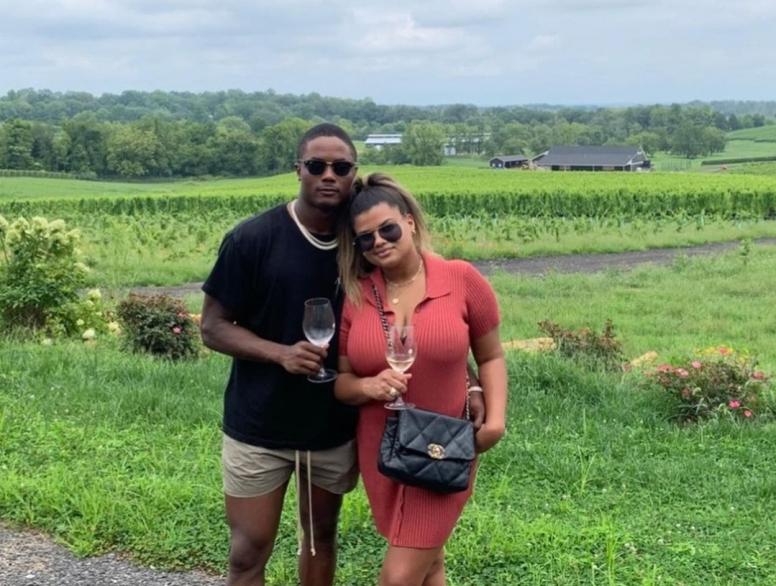 Terry McLaurin and his girlfriend

This year as he signed a $71 million worth three-year extension, he took to Twitter to thank his near and dear ones. In the post, besides thanking his family members, he thanked Caitlyn as well.  With Caitlyn, he said, he is “the best version” of himself. He commented on their relationship, “I am blessed beyond words to have you,” and further added, “You are truly special. I love you.” It is heart-warming to watch him talk about his girlfriend since he is usually seen as intimidating.

McLaurin received a jumpstart as soon as he got into the 2019 NFL Draft. He made a new record and became the first player in NFL history to get more than five catches and a touchdown, all within just three of his pro-career games. By then, the football lovers knew who to look for in the next matches. 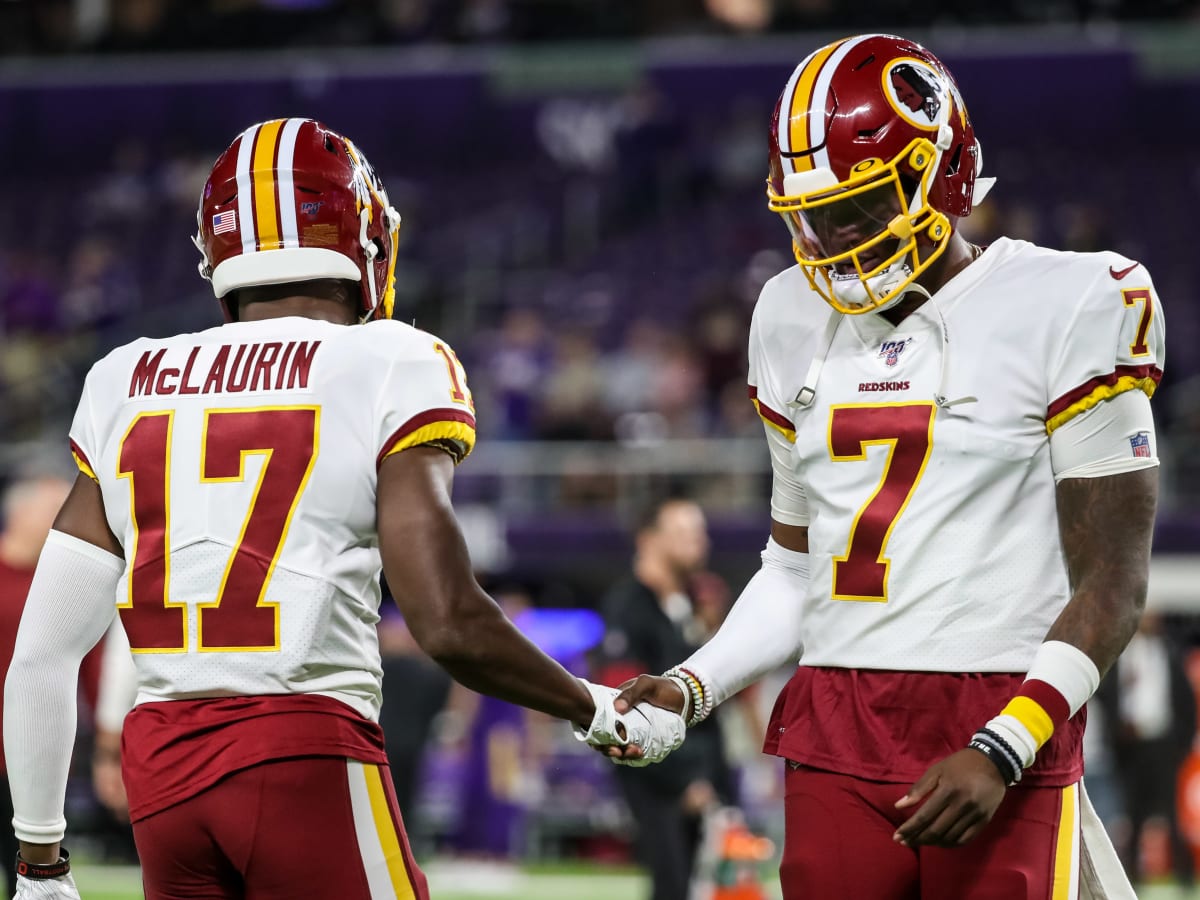 Recently, Terry signed a three-year extension contract offered by the Commanders, which is worth about $71 million. The figures don’t stop right here. With the contract, he will also get a deal of a $28 million bonus. He also got $34.6 million because of signing the deal, while $12.5 million is on the way in March 2023. On signing the deal, Terry said that it “worked for both sides.”

His gratefulness was obvious in the Twitter post he wrote, thanking his family and close ones. He thanked his coach Rivera as well as his teammates. After all, he didn’t forget to pay his gratitude to the fans. About his fanbase and organization, he said it’s “something I wanted to be a part of.”

Though the news arrived suddenly, it is no surprise that McLaurin was signed by the Commanders since he has been one of the most devoted players on the team.