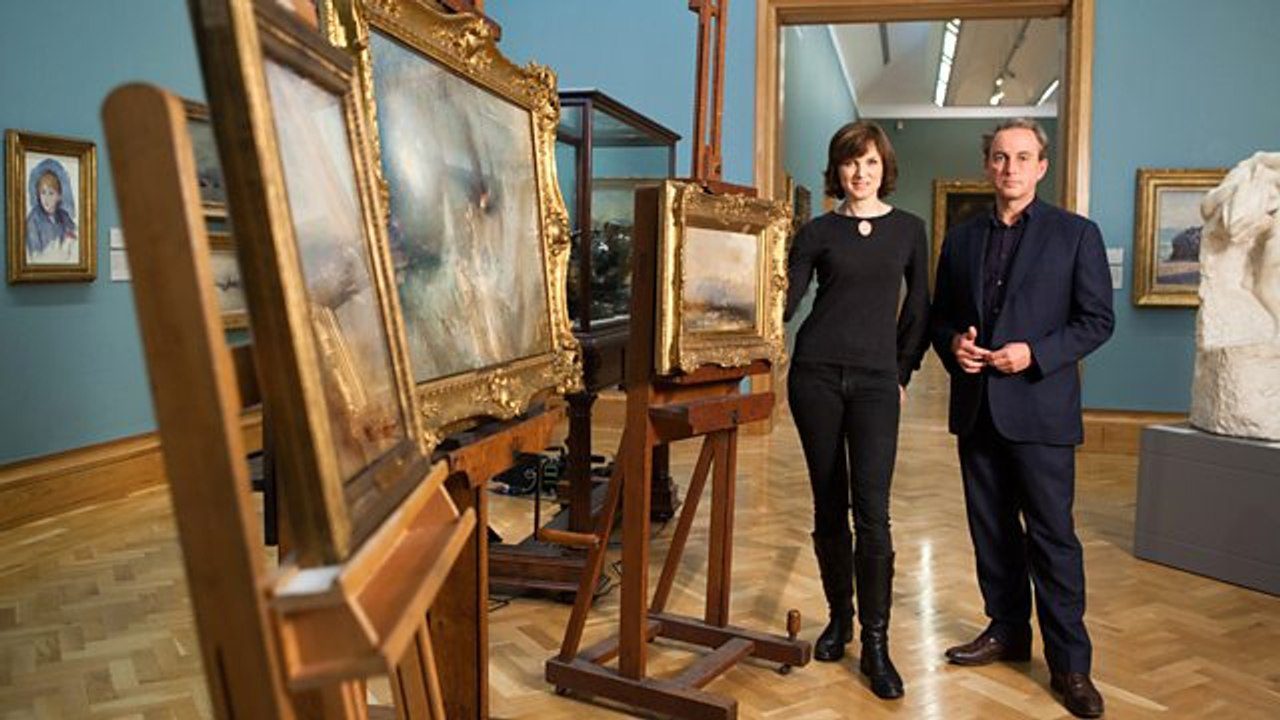 Fake or Fortune? Season 10 Episode 4 will mark the end of another great documentary for this series. The Show has a total of four episodes throughout all seasons. But the main reason why this show is popular is because of the artistic objects found and the analysis provided by the experts. The way they tally information to the audience leaves them jaw-dropping and interested in what might appear to be an ordinary object.

The main objective of the show is to inform the audience how something that appears genuine can be a faux product. And how something ordinary has a lot of value behind it. This type of infotainment is rare even in the BBC circle, making this show a gem among many. And not just a hidden gem, anyone who has watched the show come back with a sense of fullness by learning what makes an object so unique and how the history behind it makes it valuable.

The first episode of series 10 opened up with a bit of mystery as the new residents who move in are spooked by a painting that just ended up there. The second episode is about an inherited piece of artwork that the owners believe to be real, but a leading auction thinks that might not be the case. Lastly, the third episode has a work being investigated to learn whether or not they were made by the painter Alfred Sisley or not. 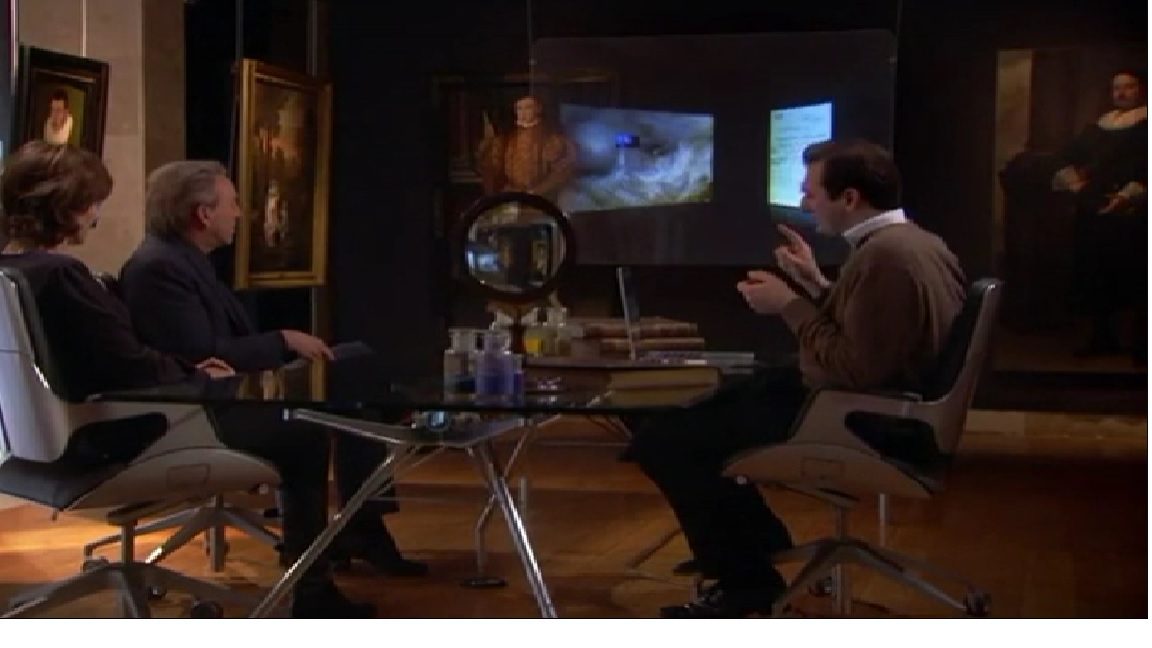 In a sense, Fake or Fortune? Season 10 Episode 4 is the finale of the series, but given how the show works, it doesn’t give that vibe. The hour-long documentary makes a point on pure reasoning and a yearning to get to the bottom of the truth. Though it is a documentary show on ancient artifacts, it often feels anything but that. Many times during the episodes, it ends up being a mystery with the investigators doing their best to find out the truth of the object that has come to their attention.

Although when the objects turn out to be fake, it leaves the owner heartbroken, it is still better than being oblivious. And the last episode of series 10 will be of similar vain as the painting in question is researched, and its truth is discovered.

Also Read: Top 10 Best Game Of Thrones Episodes Ranked: From Battle of the Bastards To Blackwater

Fake or Fortune? Season 10 Episode 4 Release Date And Where To Watch?

Fake or Fortune? Season 10 Episode 4 will be available on Tuesday in the UK at 9 PM. The release time and date for the other region are listed below.

How To Watch Fake or Fortune? Season 10 Episode 4

The Art & Craft Documentary is available to watch on BBC one. The show has also been picked up by OTT services like Amazon Prime, Tubi TV, and Roku TV. Though the series is not long in itself, with having episodes less than half a series’, the content matter and length of the series make it worth watching.

The show takes us on an adventure of the past by exploring the depth of artworks and portraits. Even in the cases where the artwork is fake, you as a viewer get the significance of the real thing and learn what makes the original important in the first place. 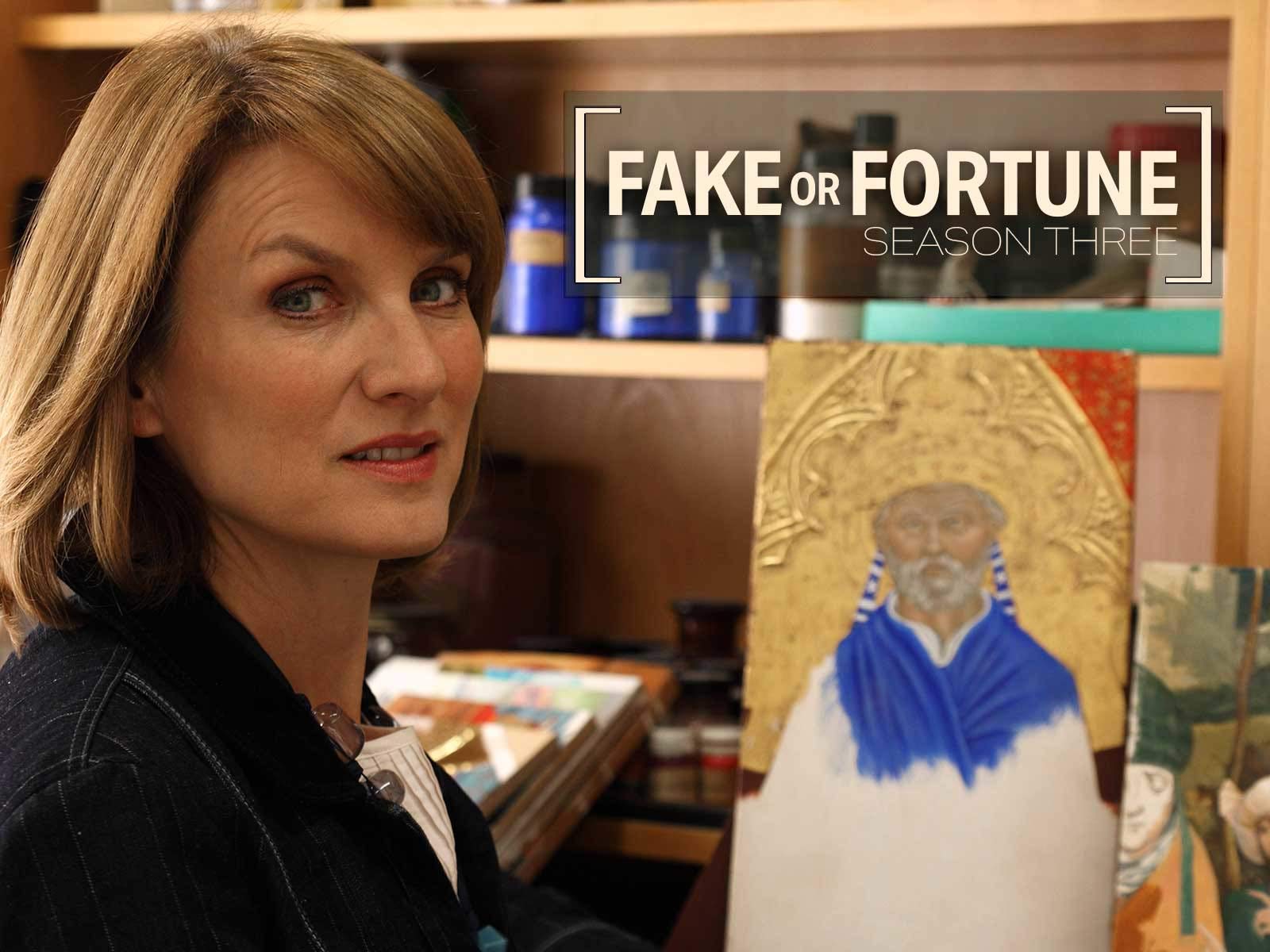 What is ‘Fake or Fortune?’ about?

Art Expert Philip Mould and Journalist Fiona Bruce work together to investigate ancient works of art and literature to discover the truth. They go to lengths to investigate and explaining to the audience why the material in front of us is fake or not. They are not the only ones who are in this, as they are joined by Bendor Grosvenor.

Grosvenor is a former art dealer who has a lot of expertise in the subject matter. He is most renowned for discovering old art that is being brought up in this show. And not only that, his fame as one of the discoverers of old artifacts has earned him the fame and credibility of being one of the British Art Historians.