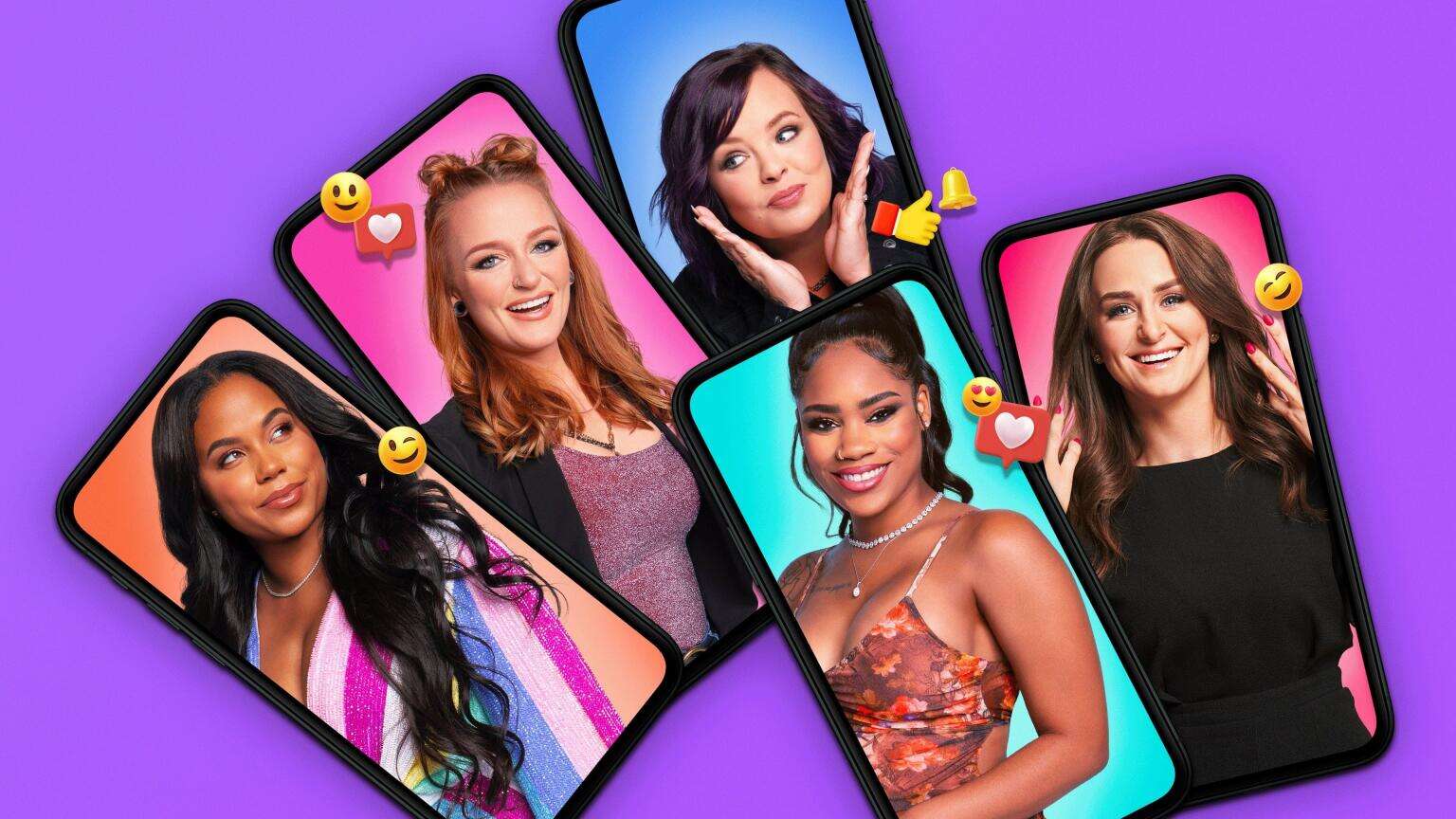 Teen Mom: The Next Chapter Episode 2 is coming with all of the past members and their new life along with kids. When we first saw them in episode one, there were so many changes and things about them that stood out. They all have been put together, and some of them never met each other because they were part of a different season. But not all is rainbow and sunshine as there was a court case going behind as all of this was taking place.

It goes to show the old cast has not changed much from back then, they just have more responsibility than they used to. The first episode delivers us a good opening into their lives, but as we go forward with it, we are also one of them dealing with legal matters in the show. Briana had sued one of the former season 2 cast members. What the contents of those are, we will not be saying it here ( watch the show), but we can say that she won the case in the end.

As Briana is prepping to move toward life after her win, the other girls are setting up group chats and are getting in the business of talking with each other through texting. The first episode was mostly light but still entertaining. As the third season of Teen Mom Wraps up, Teen Mom: The Next Chapter Episode 2 shows us more about the girls and their lives. They all are at different points in life, especially if we categorize them by different seasons. The ones from the first season have their kids almost teenage, while the ones from the second season have started their journey into motherhood not long ago. The second episode will have things more serious as the Teen moms are feeling the weight of responsibility and are almost crushed by it.

The Show will focus on Jade and Catelynn; Jade has had enough, and her stress levels are reaching the point her mental health is at risk. Meanwhile, Catelynn is shocked to look at her daughter, who might be in mortal peril.

Teen Mom: The Next Chapter Episode 2 will be available on Tuesday in the US at 8 PM. The release time and date for the other region are listed below.

The Spin-off/sequel series can be viewed on MTV, just like its parent series. But unlike the main series, this series is still new, and there have yet to be any OTT services that will take it. But Direct TV is one of the services that are hosting the series online as the episode releases.

Though that doesn’t say much, as there has only been one episode so far, the potential is there. You can go ahead and buy the few options you have to pick from or wait till the series gains traction and more OTT services host the TV series. Regardless of that, Direct TV is a good OTT service, and you might end up selecting it even if there were more options available. 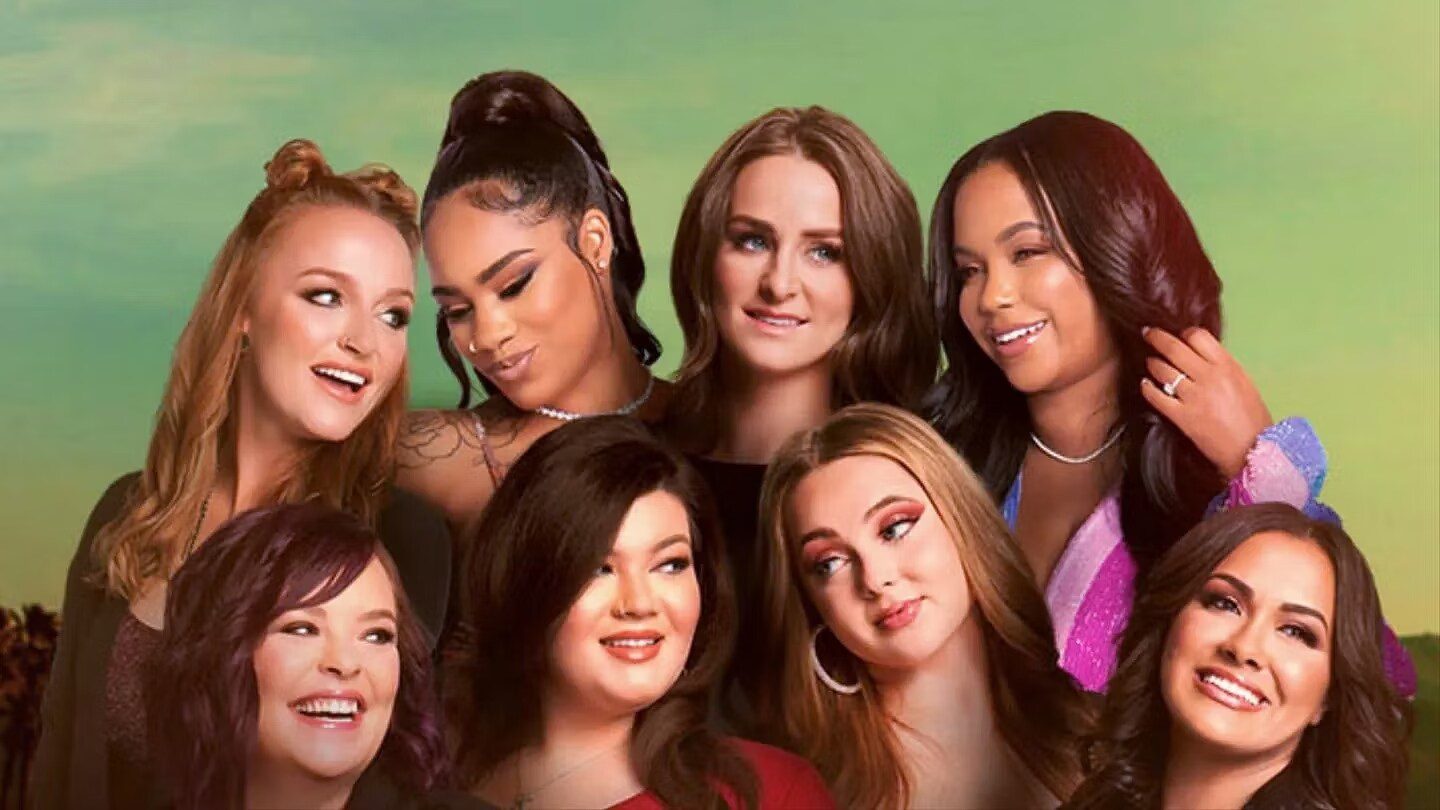 What is Teen Mom: The Next Chapter About?

Teen Mom: The Next Chapter looks at the past cast of Teen Mom: Young And Pregnant. The spin-off series is new and recently started streaming, but you will find many only faces who once were the face of the mainline series. The people of that time have now grown up and are leading completely different life.

But what are the details of those lives? How exactly did they turn out? The show goes into these questions and more. If you like the Teen Mom franchise, you will love this one as it has the same spice but with different intensities.