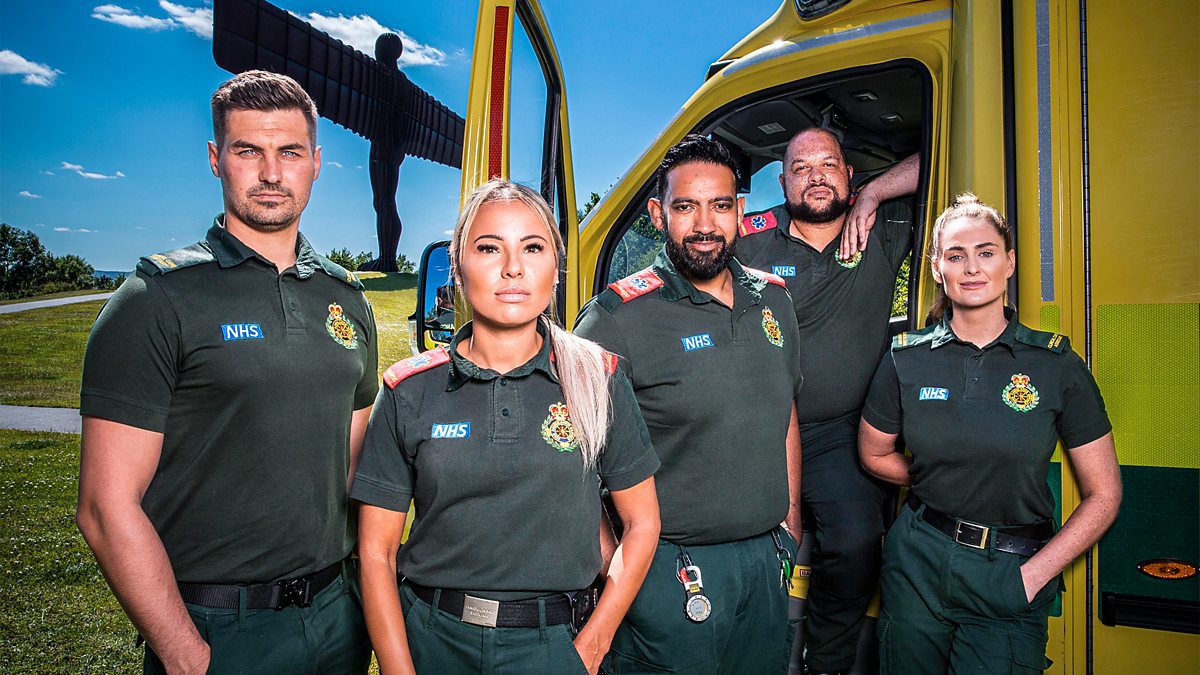 Ambulance Season 9 Episode 5 will be just one more episode before the final episode. The show has held its own in all its iteration and the times of pandemic have done nothing to hit its popularity. It might be that the pandemic days may have made the even more popular, as people get to see how the staff of ambulances inside and outside put their all. An ambulance is one of the few shows where you can sit quietly for an hour and enjoy all the moments of it.

That is not to say the show doesn’t come out and teaches you anything. You get to see the medicine perform the basics every time they reach a situation. Though it gets cut due to being repetitive, the effects of those basics are seen every time they are out. If we were to compare them to a body, they would be the white blood cells that would be first in line against an external threat.

And as we saw in the last episode, the professionals have toughened up by the years of experience and are less perpetuated by any severity of the issue. This has to do with the brain getting used to the norm no matter how out of bounds in a normal situation it would be. 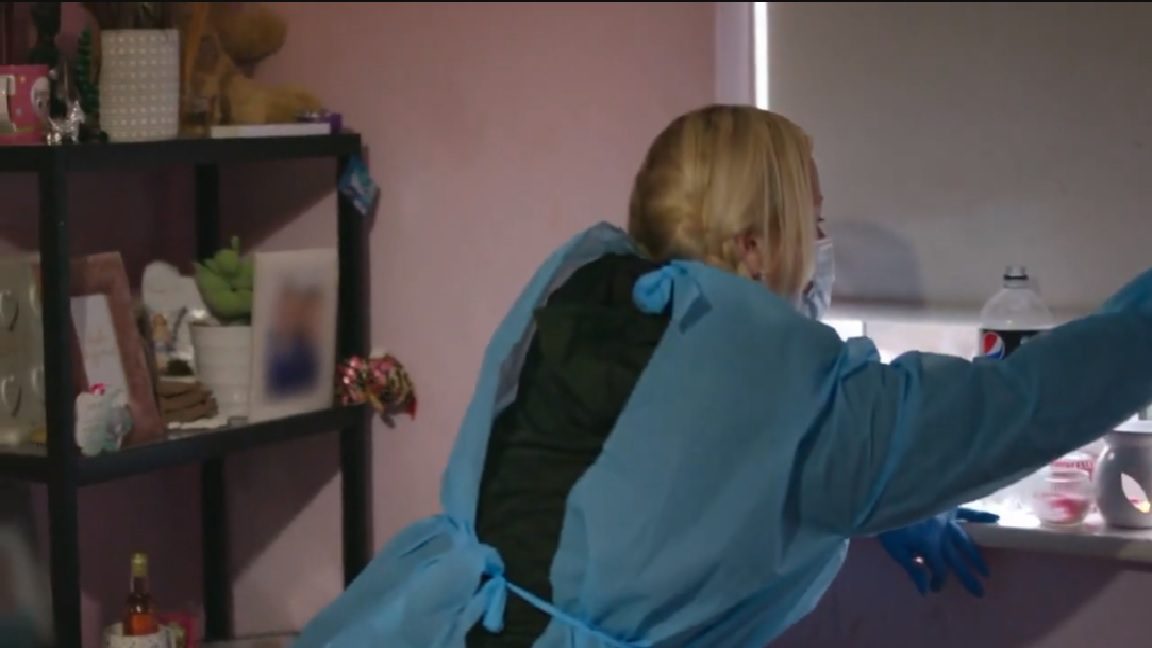 Ambulance Season 9 Episode 5 is like a special episode as it appears in between the usual time rather than the normal schedule. The usual air date for the episodes is on Thursday, but this particular episode is coming out on Tuesday. We don’t know what the particulars are as to why that is, but it makes one thing clear. The finale of the series will be in the same week, making the show wrap up quickly. And as the show’s final episode is aired, the first thing viewers will be asking is when the next season will air.

The show has been airing since 2016 every year, and if we were to go by it, that means a season is released every year. So you would have to wait for the next season as it will take about a year to release. But the news of the show’s return will be announced much sooner.

Also Read: Why Did Edward Norton Stop Playing the hulk?

Ambulance Season 9 Episode 5 will be available on Tuesday in the UK at 9 PM. The release time and date for the other region are listed below.

How To Watch Ambulance Season 9 Episode 5?

The series is a long-running franchise that has spanned multiple seasons to this date. You can watch the latest episodes of the show on BBC one. BBC One is home to many unique shows and titles that have gotten people interested in them since the broadcasting channel was first released. Speaking of which, BBC one hit its 100th anniversary this month, but as you might imagine, the death of the queen has somewhat dampened the spirits.

That aside, those who want to watch and stream the show online instead of watching it on TV can subscribe to Discovery plus. When it comes to great documentaries and infotainment, nothing beats Discovery Plus. It and the old network have evolved to the changes that have come with OTT services and thrived regardless of them. 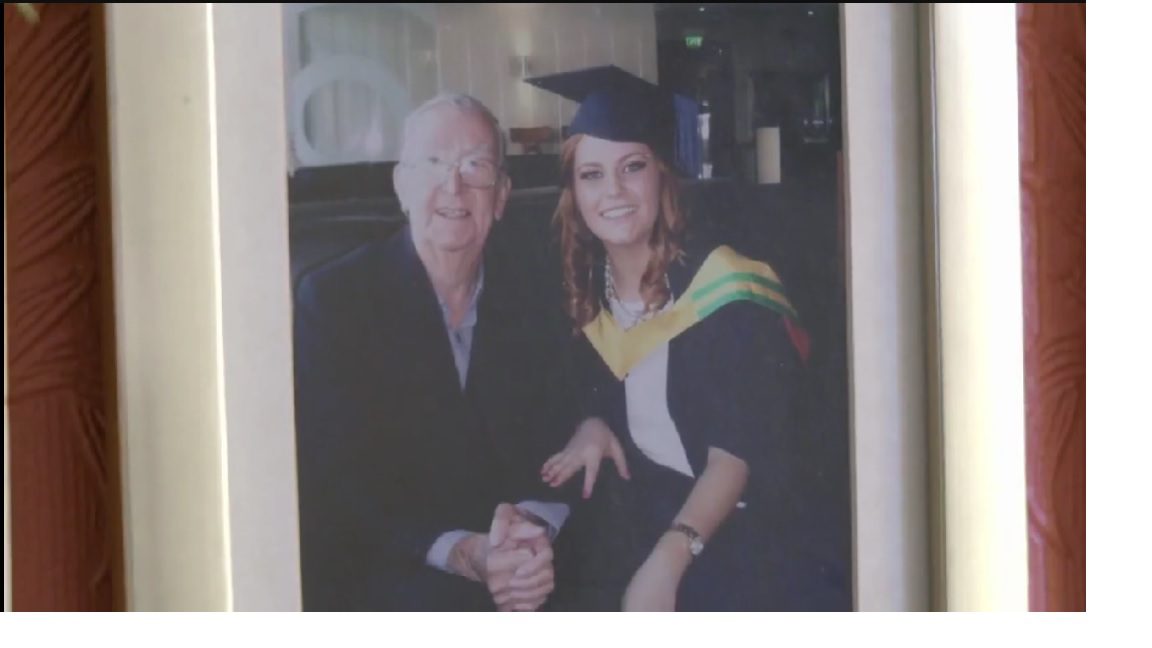 What is ‘Ambulance’ show about?

‘Ambulance’ is a real-life documentary about encapsulates the work life of service and the challenges they go through to make the patients reach the hospital. But this is a given if anyone were to look at the title alone, show on the other hand goes way beyond. It takes all the angles that the ambulance staff has to go through to bring a patient safely to the hospital.

Not only that, the pressure faced by them when they are under severe situations where simple or book solutions will not work. And those situations lead to critical problems if they aren’t solved with quick thinking.