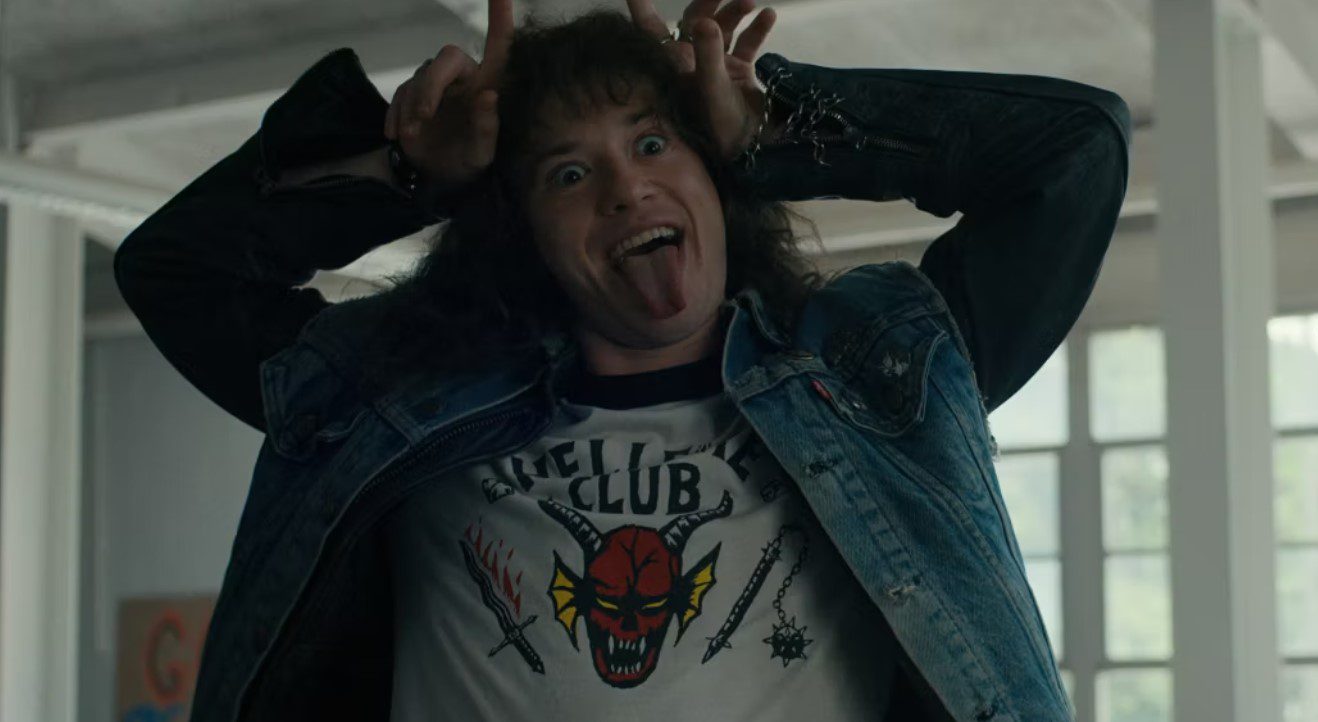 What Is Satanic Panic?

In Season 4, Stranger Things dives headfirst into the Satanic panic, and we felt that it might benefit from a brief explanation. It was first mentioned at the conclusion of Season 3, and since the kids are in high school and playing Dungeons & Dragons with new friends, it comes up more frequently in the new season.

In essence, the term “Satanic panic” was used in the 1980s when moral hysteria gripped the nation and led to the perception that devil worship was widespread across the country. Conservative parent groups frequently compared the occult persecution of children to the witch trials of the 1600s or the McCarthyism of the 1950s. They blamed music, movies, and games for what they saw as a sudden increase in occult activity and asserted that daycares and preschools across the nation were torturing and killing their students in elaborate, well-planned Satanic rituals. 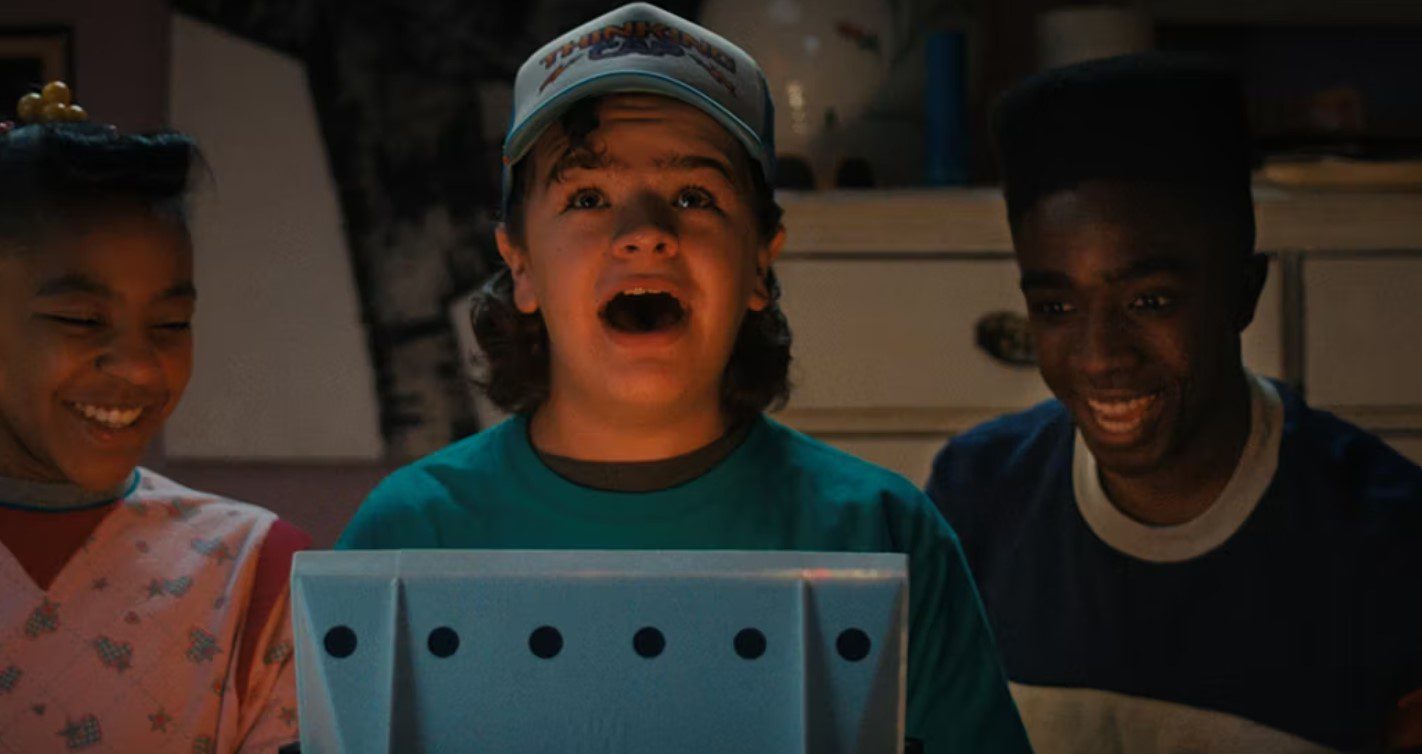 The crew from Stranger Things

What Is Satanic Panic?

Satanic panic is a term used to describe a range of fears and beliefs surrounding the worship of Satan or alleged Satanic activity. It typically manifests as mass hysteria, leading to witch-hunts and persecution of those accused of being involved in Satanism. The term first came into use in the 1970s, during a period of heightened public concern about Satanism and other occult practices. Satanic panic has since receded from the public consciousness, but sporadic incidents continue to be reported.

In essence, the “catchy” term used to describe the moral hysteria that swept the nation in the 1980s and gave rise to the notion that devil worship was widespread in the country was “Satanic panic.” Conservative parent groups frequently compared the occult persecution of children to the witch trials of the 1600s or the McCarthyism of the 1950s. They blamed music, movies, and games for what they saw as a sudden increase in occult activity and asserted that daycares and preschools across the nation were torturing and killing their students in elaborate, well-planned Satanic rituals.

With the release of Michelle Remembers, a book about the devil, in 1980, the Satanic panic “officially” began. According to the book, which was written by psychologist Lawrence Pazder about his patient Michelle Smith (who would later become his wife), her experiences as a young victim of a Satanic cult are true. Michelle asserted under hypnosis that she had been sexually assaulted, rubbed in baby blood, imprisoned, and had seen the cult murder members.

The alleged abuse was purported to have continued for 81 days, during which Michelle’s scars and memories of the abuse were to be erased until “the time was right.” The book and Michelle’s entire account were proven to be false, but not fast enough because panic had already begun.

Numerous allegations of Satanic ritual abuse were made worldwide over the course of a decade. Southern California’s McMartin preschool case was one of the first and most significant instances. A mother claimed in 1993 that her estranged husband was abusing her son and that he might have also been abused at his preschool. Parents at the school received a police form letter as a result.

Eventually, hundreds of kids were interrogated using methods that were later found to be unreliable. Some of the more outlandish claims made by the kids included hot-air balloon travel, flying witches, kids being flushed down toilets into secret rooms, and an underground tunnel system beneath the school where the cult rituals were performed.

The McMartin case took seven years to complete, including pre-trial inquiries and the trial itself, without producing a single conviction. In 1990, all charges were dropped. The first in-depth investigation into the misuse of Satanic rituals was published in 1994. Over 12,000 cases revealed no signs of widespread or well-planned Satanic abuse, despite a few isolated instances of “lone perpetrators or couples who claim they are involved with Satan or use the claim to intimidate victims.” 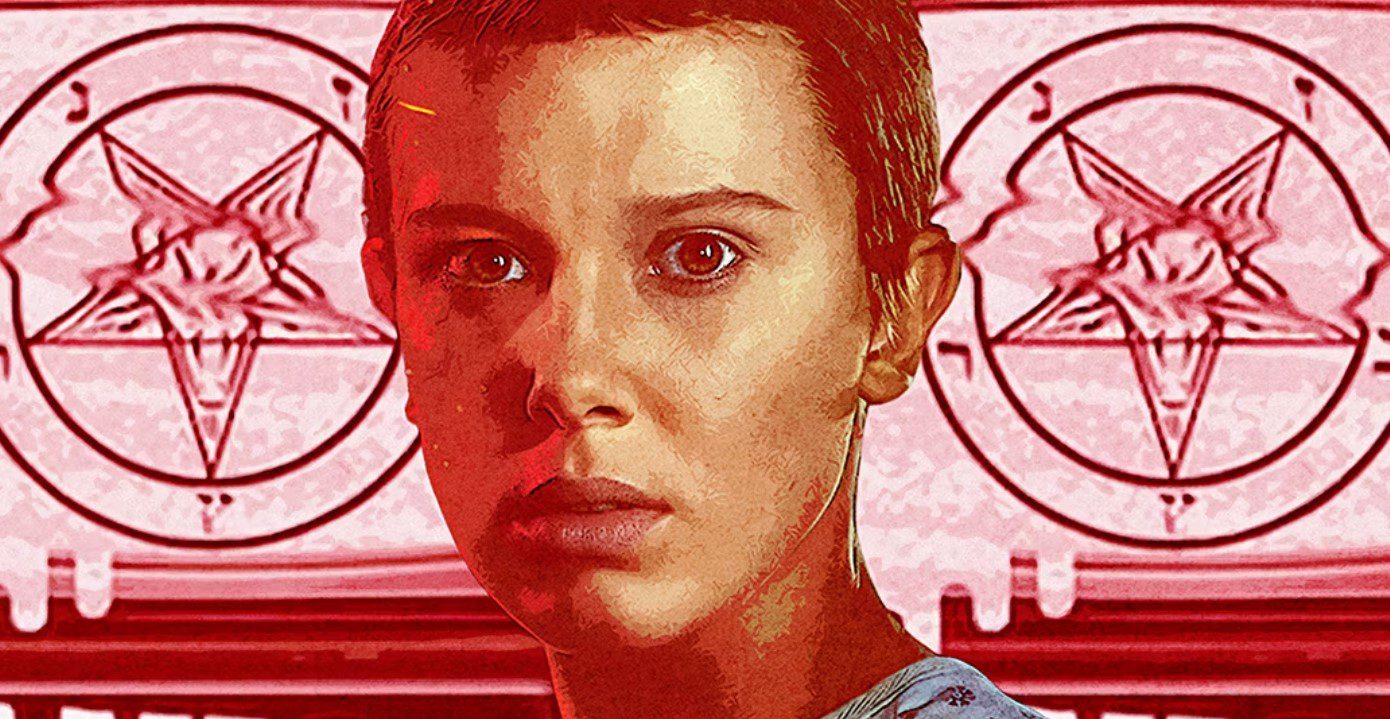 Learn about the relation to Stranger Things

How Does It Relate To Stranger Things?

The Satanic Panic started to fizzle out as the decade went on, largely because the public lost interest. But it still appears occasionally. For instance, the 1993 case of the West Memphis Three, in which three young boys were allegedly raped and later killed, could undoubtedly be considered a Satanic panic since the teenagers were the primary suspects not because of any physical evidence but rather because they wore black, liked heavy metal music, and read Stephen King books. Due to complex plea agreements, they were eventually allowed to leave prison in 2011, but their records have not been cleared.

The Q-Anon modern conspiracy movement is also referred to as “Satanic panic.” Adherents of Q-Anon hold the opinion that liberal Hollywood “elites,” including Democrats, participate in Satanic rituals that include drinking baby blood. The ideal convergence of factors resulted in the Satanic Panic. The rise of the conservative Christian right, laws requiring the reporting of child abuse, and an increase in the popularity of therapy as a primary form of treatment were all factors in the Satanic Panic. Although the catchy name is no longer used, it appears that moral panic, whether caused by Satan or not, will always exist.