I am Groot release date

Here’s what we know about the I Am Groot release date. The popular streaming service will welcome Baby Groot and his playful adventures on August 10, 2022. According to Marvel Studio, the story will follow “Baby Groot’s glory days growing up, and getting into trouble among the stars.” Vin Diesel will return in the role of the adorable Guardians of the Galaxy character. Will the show include any of the Guardians? Only this poster of the character lounging with headphones on, a drink by his side, and what appears to be alien life forms trying to watch him from behind an air freshener has been released by the studio thus far.

Groot is a character from the Guardians of the Galaxy. He is a tree-like humanoid creature who is the loyal friend and companion of Rocket Raccoon. Groot is gentle and good-natured, but also extremely durable and powerful. He sacrifices himself to save his friends on numerous occasions, and always puts their safety above his own. Groot is a unique and essential member of the Guardians, and his friendship with Rocket is one of the team’s defining relationships. 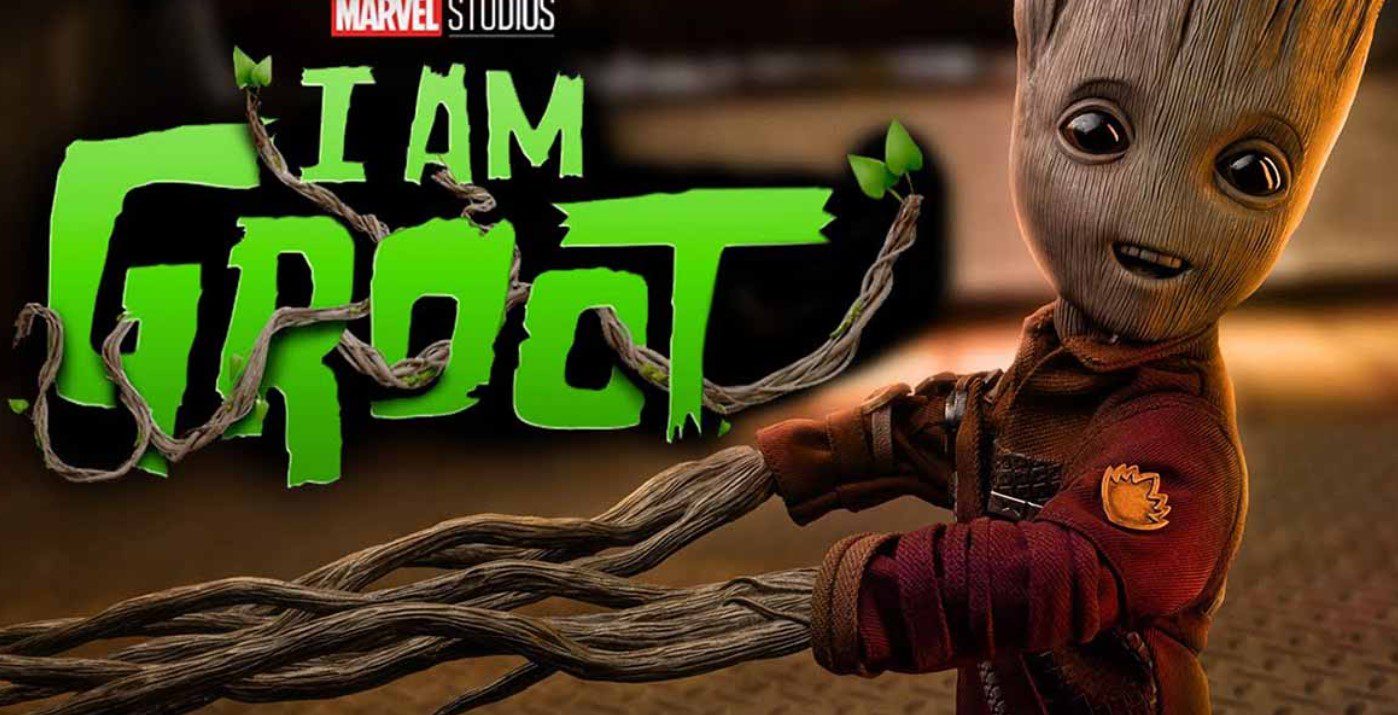 In Avengers: Endgame, Groot was last pictured as a teenager. To bring us the adventures of the Baby Groot that we have all grown to love, the Disney+ series appears to go back to its roots. Groot has advanced significantly since the first Guardians film, in particular. Now that everyone is familiar with Groot, the cast and I are much more aware that a baby Groot is always present. And he was a participant in the scene. He will, in some ways, be a better-written character than the original Groot for this production. He wasn’t poorly written at all, but now that he has his own story, he is a more developed character. From a fully grown Flora Colossus who offered himself up for sacrifice in the first film to the adorable baby form who adores dancing in the follow-up, we have witnessed and loved Groot’s transformation. Throughout Avengers: Infinity War and Endgame, he transforms into an annoying teenager. It’s time he went on a journey by himself.

Who Will Be In It?

Vin Diesel will voice Groot in this series. So far, we don’t know if there are any other Guardians of the Galaxy cast members joining Diesel in this adventure. Moreover, Disney+ has been a little tight-lipped about this upcoming show and kept the cast on a closed lid. But as soon as we learn something else, we will let you know.

Where To Watch I Am Groot?

I Am Groot will be a Disney+ exclusive. So, prepare your budget and get a subscription to watch this upcoming standalone series soon landing on the popular streaming platform. Remember, Disney+ is home to all things Marvel, as well as all things Star Wars. And in that same platform, you can get great shows like Loki, Ms. Marvel and Falcon & The Winter Soldier.

Is There A Trailer For I Am Groot?

So far, Disney+ and Marvel Studios haven’t released a featurette, trailer or teaser of I Am Groot. However, we will keep an eye out and let you know about this upcoming Guardians of the Galaxy spin-off. So far, the production company only released a theatrical poster and a few tidbits of information here and there. But we assume that as soon as the release date grows nearer, we’ll see a trailer. 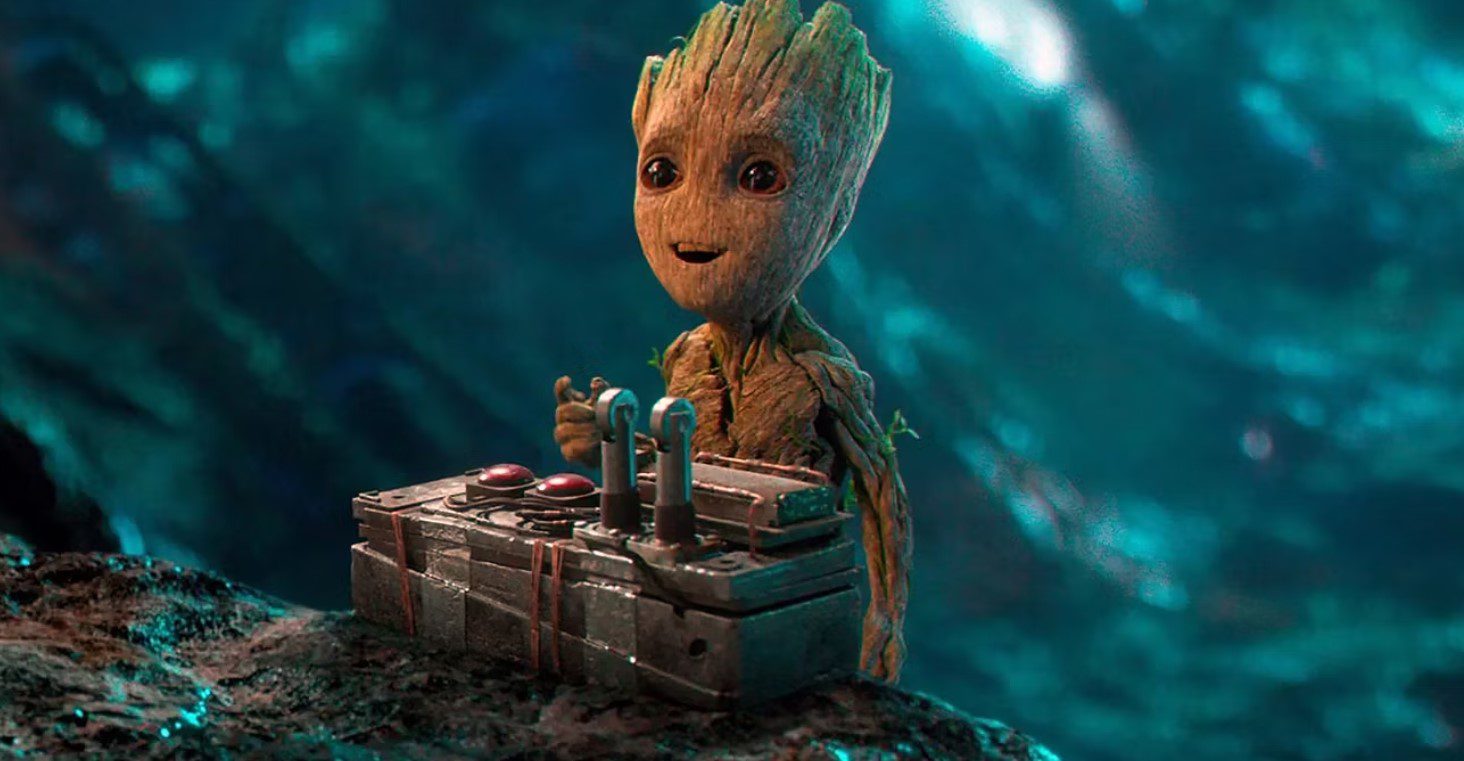 I Am Groot Release Date

I Am Groot will release on August 10, 2023, worldwide on Disney+, the miniseries will be directed by Kristen Leopre —who also wrote episodes for the show. Also, the producers are the all-mighty Marvel topman Kevin Feige, Louis D’Esposito, Victoria Alonzo, Brad Winderbaum, and James Gunn. With this information, we conclude our coverage of the first Guardians of the Galaxy spinoff soon landing on Disney+ starring Vin Diesel. Thanks for your attention, if you liked this article, please share it with your friends on social media with the hashtag #IAmGroot and please keep browsing Otakukart for more entertainment content. Happy streaming and see you soon!