There is no such thing as too many occasions (variety is of high importance though) and the celebration is a good reason to be happy. Now, these occasions can be roughly divided into two; personal and collective. Collective celebrations are easier to tell when a big group of people come together. These occasions often tend to be loud and/or noticeable. There is also a scale to them. They range from community to state to national and even international.

Though they are best enjoyed when people are in the company of each other, and that’s what private occasions are about. To celebrate such an occasion How Gwen Stefani and Blake Shelton are celebrating their anniversary by going on Instagram. Of course, they have their private time with it. But what are the events that brought them here? We will discuss this in the article below. 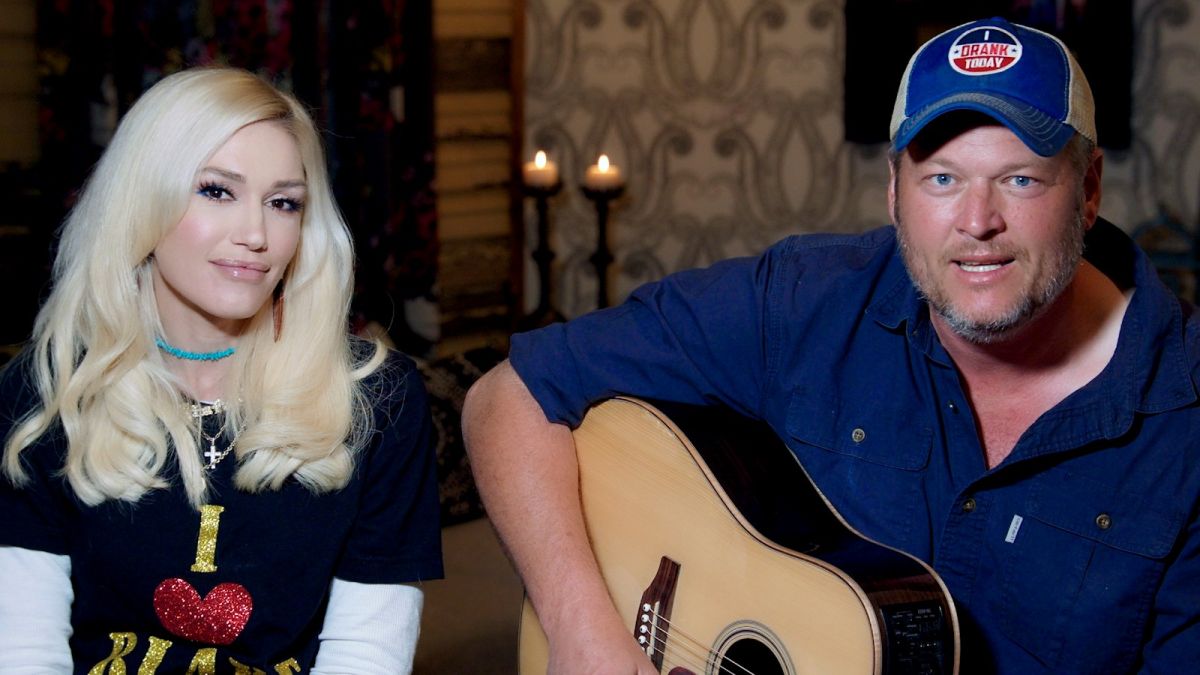 Seeing Gwen Stefani and Blake Shelton celebrate their first anniversary was a nice reminder simple pleasures are still the best pleasures. The couple is not newly formed, these celebrities tied the knot much later in life. The two met on a set of The voice and continue to see each other. Their relationship grew more and more as time went on. Some people were wandering around the early time of their relationship that things won’t bode well. The two already had been married once and the rate of second marriage survival goes down drastically. Which must be a concern for many. That is not to say that their affair also had naysayers but their discussion is outside the scope of this article. However, you can imagine what they might have said. Despite the statistical setback, the two are celebrating the first year of their matrimonial. 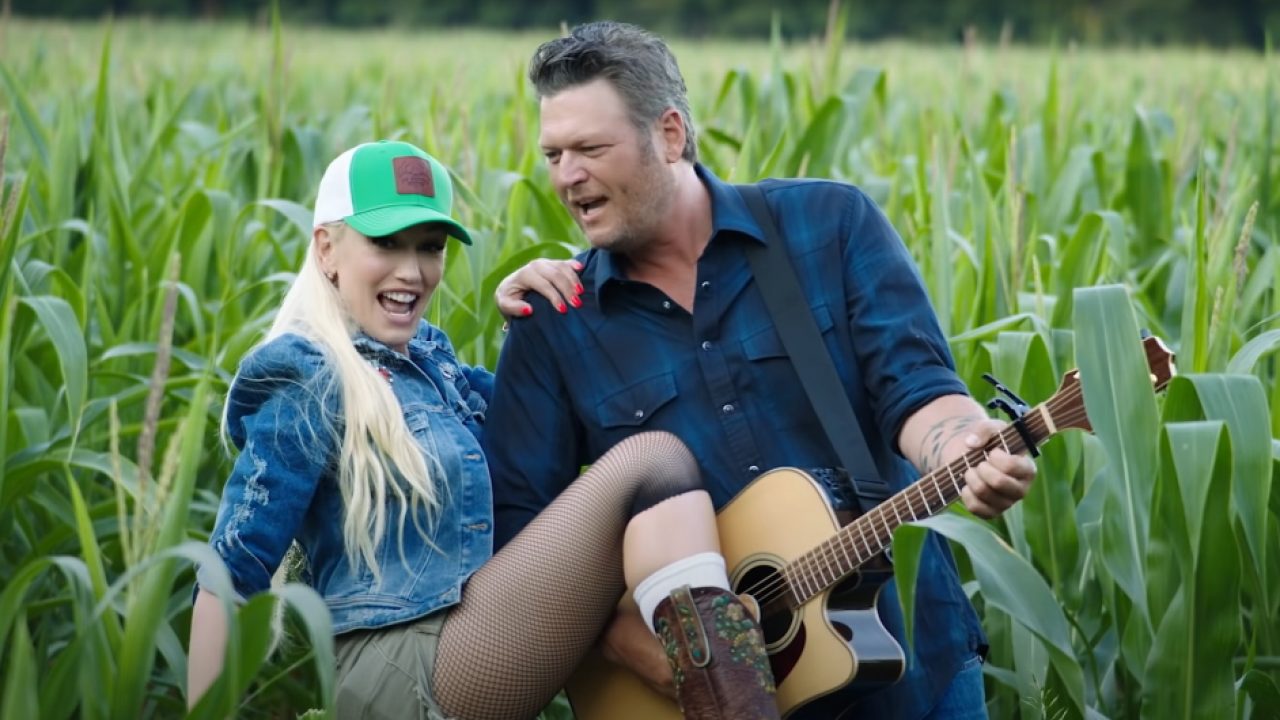 How they are sharing it with the world

Blake uploaded a story on his Instagram expressing his deepest gratitude and love for his wife. Stefani replies in kind and sends a message of similar or even more enthusiasm to her husband. The exchange between the two looked like two kids being happy just from the little things. And seeing how these past two years have been, it was nice to see people return to normal. Given the couple wed during the pandemic, there must have been many reservations. That period saw a lot of break-ups and divorces. People learned that they don’t really like each other and would rather be alone. It was truly an isolation period, so to see a couple emerge from it and be this excited is nice. Gwen is a renowned musician, perhaps her freedom is what makes this possible.

When did they get married?

Gwen Stefani and Blake Shelton got married in July 2021. The couple already had families prior so their wedding had to be done after they had crossed all the hoops. Their wedding would have been an issue if Gwen’s children didn’t like Blake. Though the man is charming and gets along with people. And knowing him, even if there were faults pointed he must have made a way to be recognized by her children.

Also Read: Katy Perry Twitter Gets Canceled On The Fourth Of July!