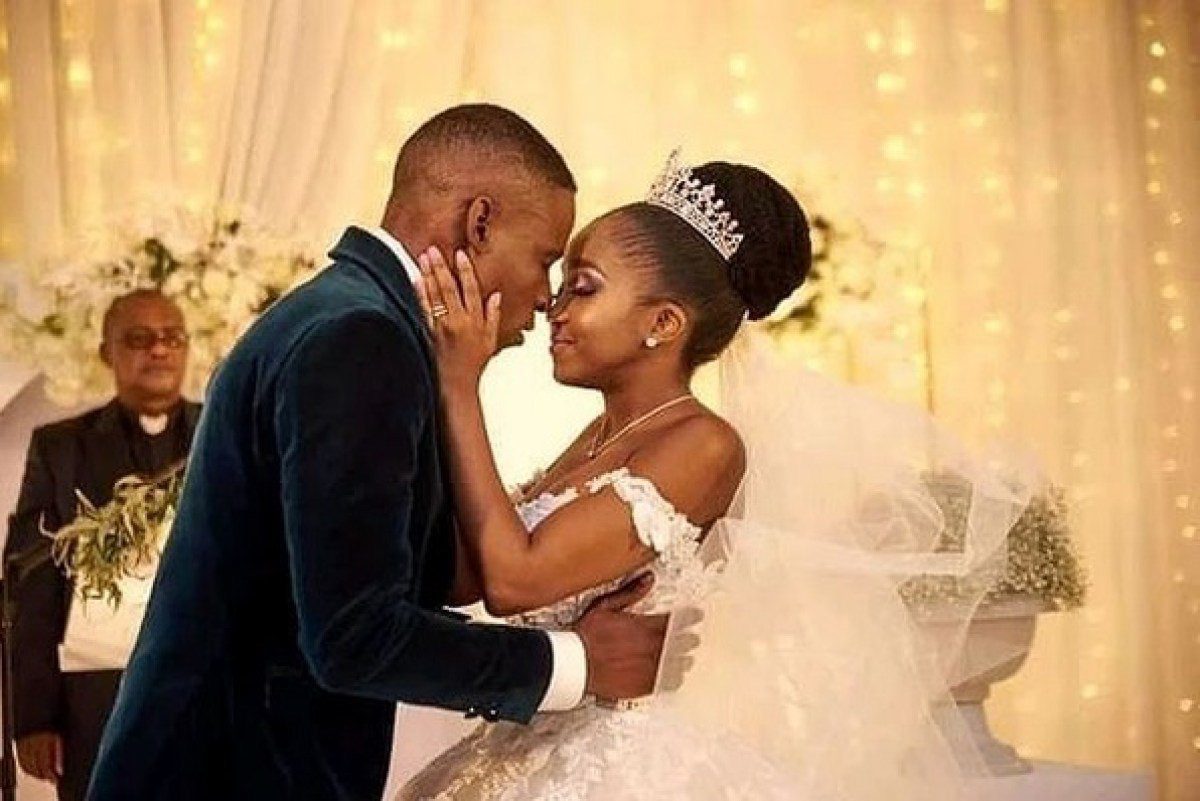 Why did lindiwe leave scandal?

Want to know why did Lindiwe leave the scandal? South African Award-winning actress and singer Nomvelo Makhanya is best known for her role as ‘Lindiwe Ngema’, in the popular ITV drama series, Scandal. Nomvelo Makhanya has been with the show for nine years, and her story on the show has been evolving over the years. Her onscreen journey on Scandal began as a high school student in the Ngema household in Soweto.

Makhanya recently earned a SAFTA for Best Supporting Actress as Ntombi in a Netflix feature film, and I Am All Girls.  The actress has earlier appeared in stage plays, including The Bald Prima Donn, African Reflections, and Maybe This Time, and also acted in other television shows such as Isibaya and Soul City. Let us take a look at all the details and lesser-known facts to know why did Lindiwe leave the scandal.

Why did Lindiwe leave the scandal?

The actress has stated that people should not expect her to stay in one space for more than ten years while further adding that she is still very young and there are many things and places she still wants to explore in her life.

Nomvelo Makhanya also took to Twitter to address her reasons for bidding farewell to her beloved role while penning down a note that says how she wants more of that and act.  Makhanya further added how she believes that she is too talented to be selfish with her craft and wishes to share her talent & craft with everyone. 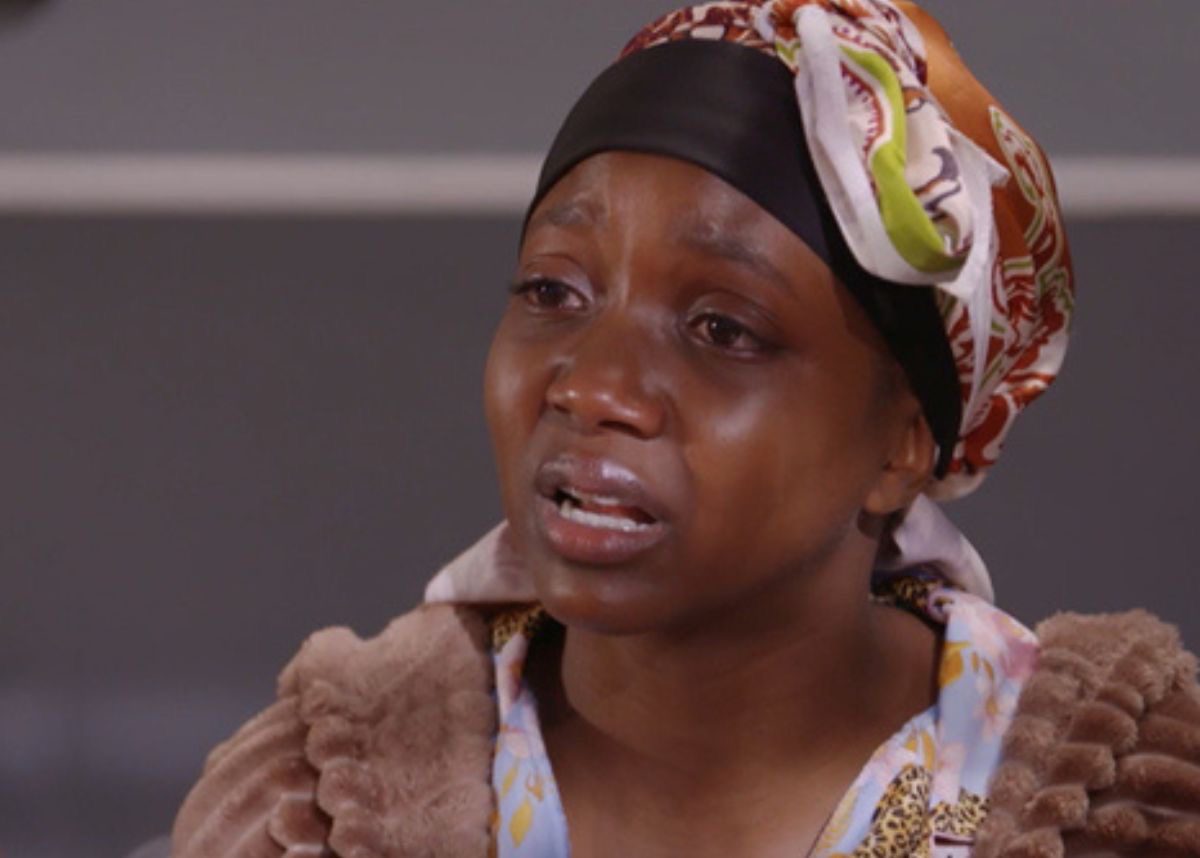 Why did Lindiwe leave the scandal?

The actress’ exit from the show comes almost ongoing rumors that her alleged beau, who is stylist and influencer Simiso Ngwenya, has some issues over her kissing her male co-stars. However, these rumors have been denied by actress Masasa Mbangeni who portrayed the role of Thembeka on Scandal. Masasa also 2021 delivered her heartfelt final goodbye to her beloved antagonistic character.

Also, read Why Did Bishop Leave NCIS? The Accusations and Exit

What Happened to Lindiwe on the scandal?

The channel has stated while further confirming Lindiwe’s exit from the plot as they wrote how by being a strong black woman, Lindiwe decides that she would fight her chronic disease and see through the birth of her baby, Larona. Viewers will witness a heartbreaking moment as Lindiwe takes her last breath as she left whilst holding her mother’s hand.

Now, Nhlamulo would be left alone with his family to take care of his newborn daughter, Larona. This big twist comes after Lindiwe seems diagnosed with pulmonary hypertension and is then advised to choose between her life or that of the baby. As she chooses the latter, it ultimately leads to the character’s death.

Rest in Peace Lindiwe, you will forever be in our hearts Mammas! ❤️ #etvscandal #RIPLindiwe pic.twitter.com/zz2rzS6Nyj

Creative producer Grace Mahlaba had also issued a statement saying it felt like yesterday when Nomvelo, with other teenagers from the National School of the Arts, came to audition for Lindiwe while recalling how she was the shortest of them all yet the boldest and strongest in both personality and appearance.

Actress Nomvelo Makhanya Opens Up About Her Exit

Series star Nomvelo Makhanya has opened up about her exit while looking back to her time on the show while saying how the past ten years for her have been amazing. The actress further added how Scandal gave her a platform to showcase her talent, and she will forever be grateful for that. 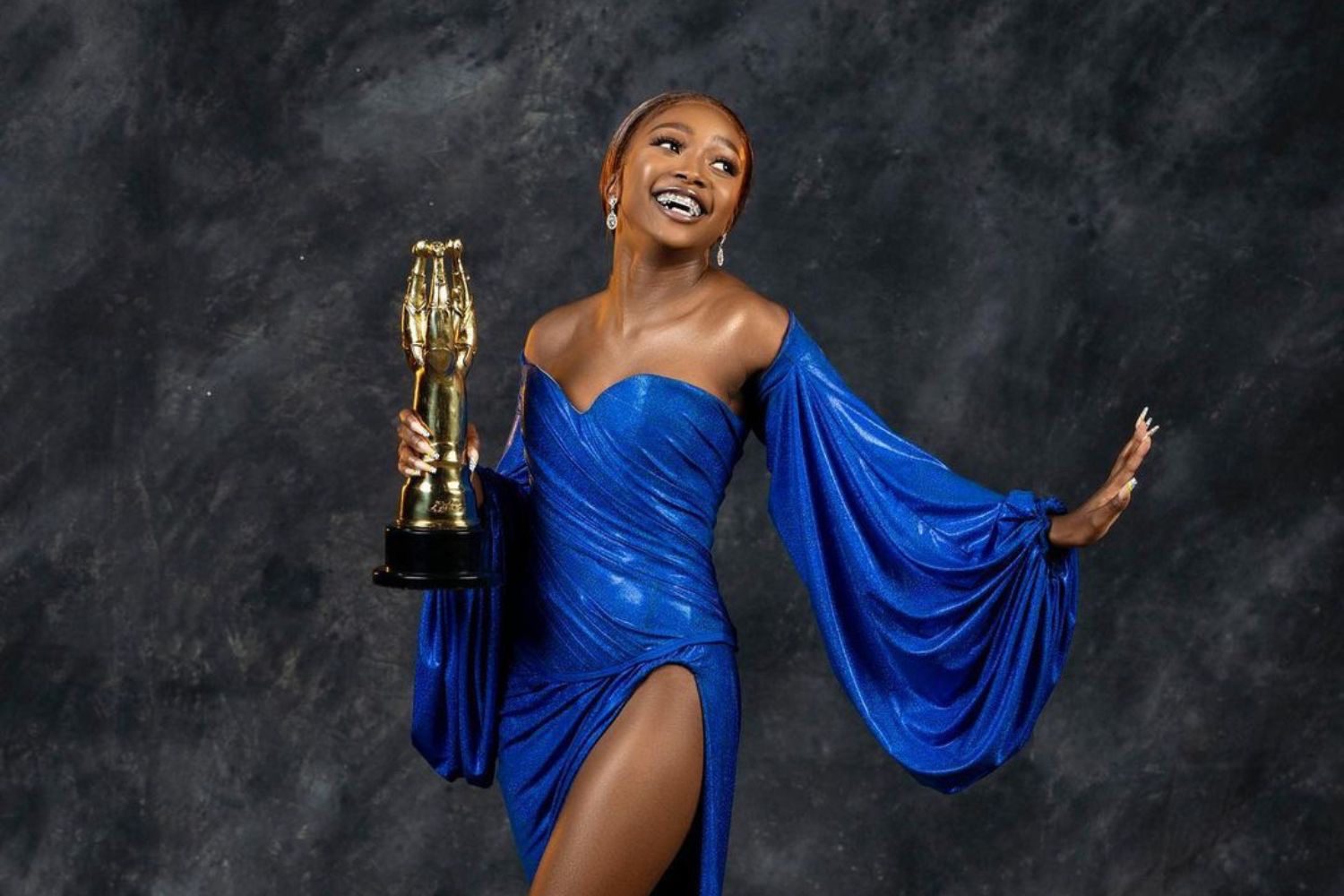 Makhanya pointed doing our she had so much fun on the show and learned a lot on the show while getting the opportunity to work with legends on the show, which has been nothing but a privilege.

As Nomvelo has recently won her first South African Film and Television Award for Best Supporting Actress in a feature film for her role in the Netflix film I Am All Girls, and the actress admitted that it felt very surreal and was a very exciting time which was also a very validating moment. When asked what was ahead of her, the actress said: “Just watch this space!”