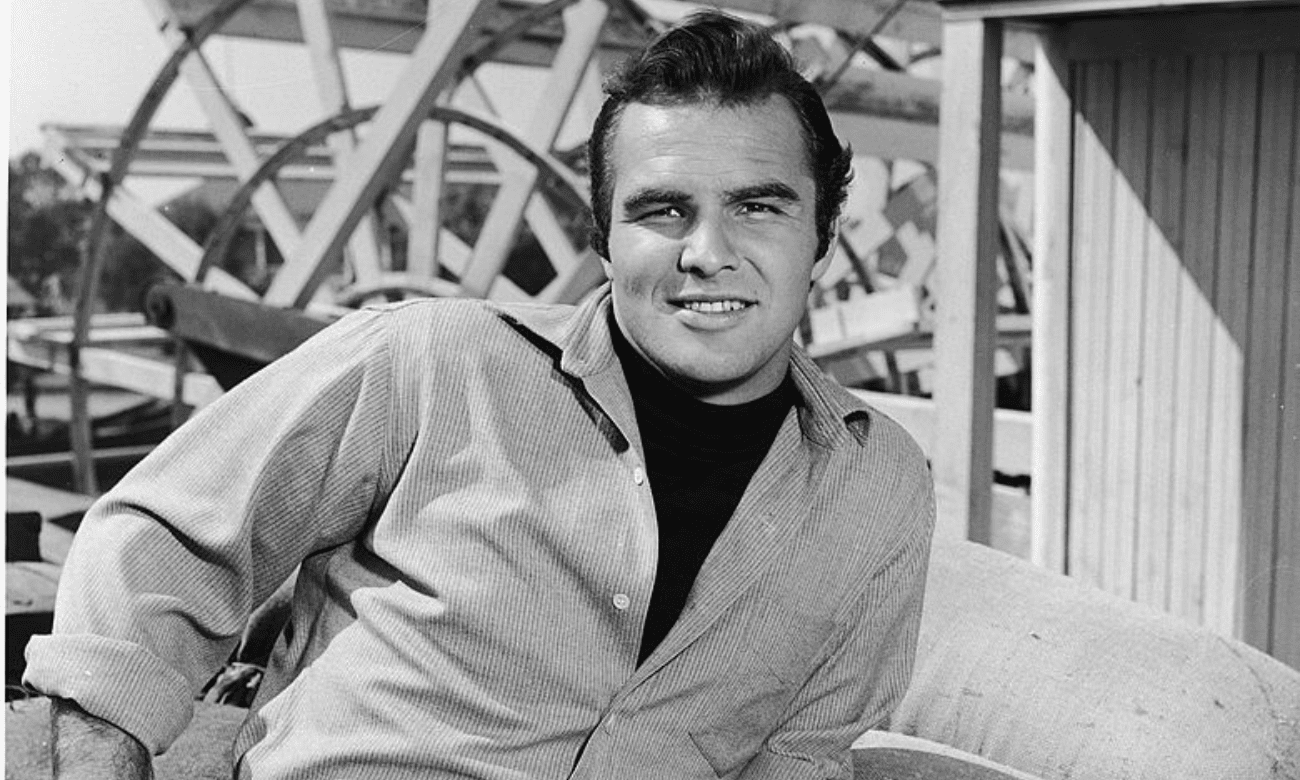 Why did burt reynolds leave gunsmoke ?

Want to know why did Burt Reynolds leave gunsmoke? American actor Burt Reynolds rose to fame and success as he became the icon of the 1970s. The actor started by starring in popular television series, including Gunsmoke, Dan August, and Hawk.

The actor was also voted the world’s number-one box-office star from 1978 to 1982. Burt Reynolds went on to star in some of the most iconic movies, including White Lightning, The Longest Yard, and Smokey and the Bandit.

The actor’s big decision to pursue the silver screen even led him to earn an Oscar nomination for 1997’s Boogie Nights. However, the actor admitted that the film’s subject matter made him uncomfortable. With his growing popularity, the actor became one of the biggest box-office stars between the years 1978 and 1982. 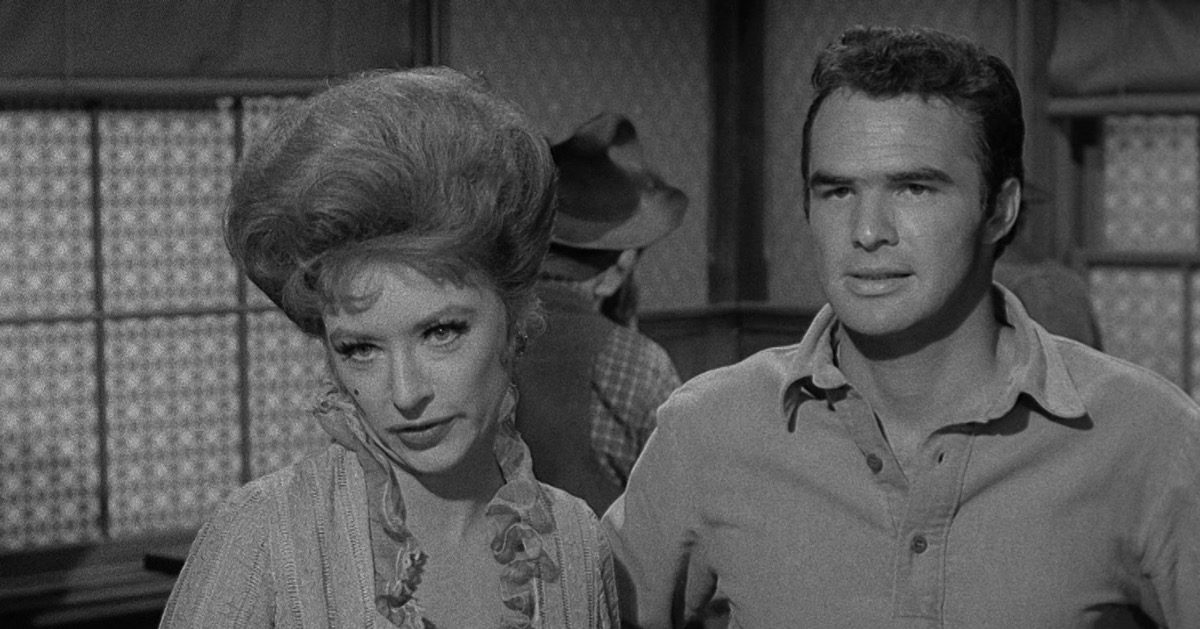 Why did burt Reynolds leave gunsmoke?

However, Reynolds was not entirely done with the small screen as well as he later made a return to the small screen for Evening Shade. The role earned him a Golden Globe Award and a Primetime Emmy Award for his outstanding performance in the show. Let us take a look at all the details and lesser-known facts to know why did Burt Reynolds leave gunsmoke.

Why did Burt Reynolds leave Gunsmoke?

Burt Reynolds revealed that it was his co-star Milburn Stone who convinced him to look out for bigger career options. As Burt recalled, his co-stars said that now that his movies were taking off, he should get out of the show as it was high time for him to think about his movie career.

Burt admitted that he always knew Stone was the smartest guy on the set while calling him wonderful, and so he was pretty convinced to quit. The actor was a part of the show for three seasons between the years 1962 and 1965 and starred in a total of 50 episodes.

What happened to Burt Reynolds in Gunsmoke?

Reynolds arrived on the show as he portrayed the role of Quint Asper in Gunsmoke Season 8 in the episode titled “Quint Asper Comes Home.” Quint was shown to be half-white and half-Comanche, as he originally joined his mother in killing white people.

As the plot is set in motion, Quint soon crosses paths with Matt Dillon, who eventually sees the good in Quint. Therefore, the marshal decides to strike a friendship with him and integrate him into the community. However, much to fans’ surprise, Quint eventually left without saying a word.

While the show managed to keep the actor on the cast until the end of season 10. However, although Burt’s Quint became a good friend to Matt, the character soon vanishes without as much of a goodbye. Or a proper ending is given. While the makers of the show did not try to fill in this plothole until season 12 when it was Festus Haggen (played by Ken Curtis) mentioned that Quint left Dodge City. This is how his disappearance was justified in the show.

Gunsmoke star James Arness admitted that the popular television show kept actor Burt Reynolds from using his “best skill.” In an early interview, James Arness started all about the positive impression that Reynolds left on the Gunsmoke cast and how he managed to impress his colleagues with his talent, but Burt’s co-stars saw a big future that the actor himself was not entirely sure of. 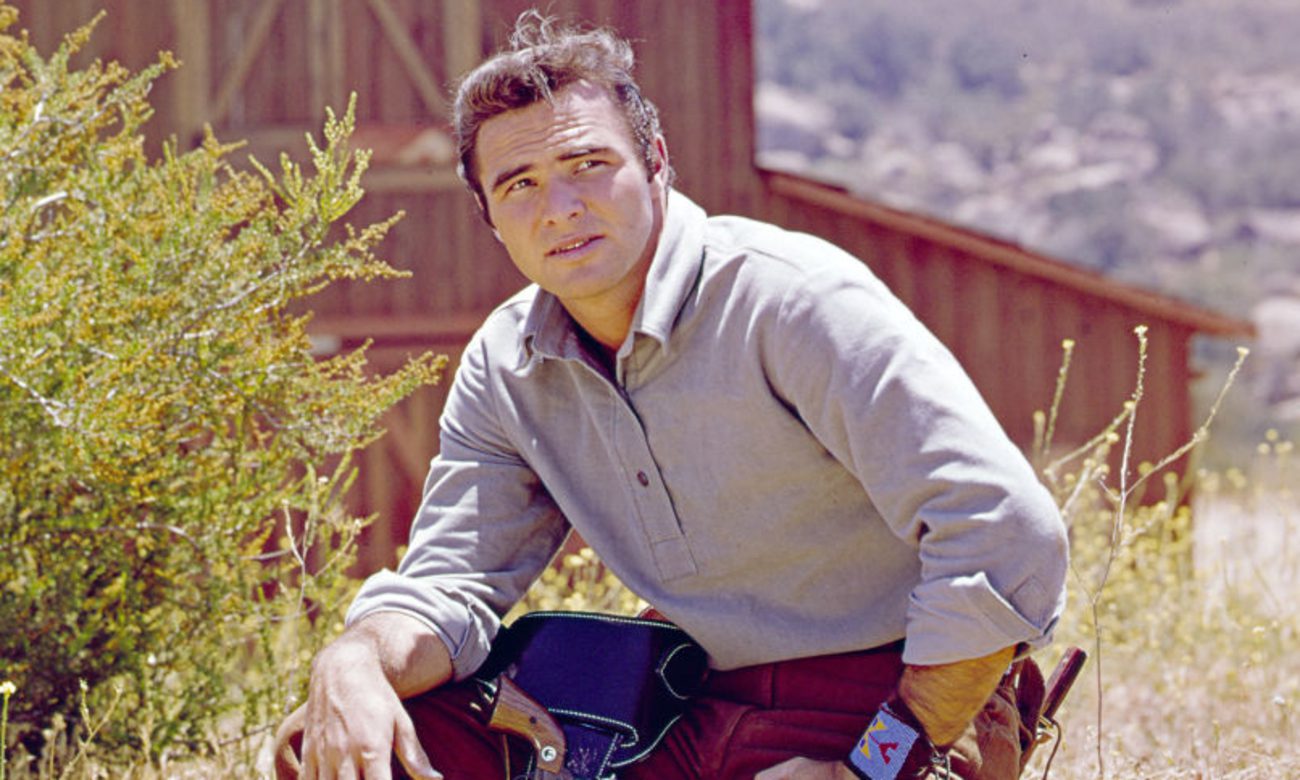 Arness went on to praise Reynolds’ comedic skill, which he believes was his greatest skill, while admitting that the Western television show didn’t allow Reynolds to use it.

Arness remembered his co-star saying he was a wonderful guy to work with and how they all became friends, as Burt just fit right into the family group and had a wonderful time. He was there for just a couple of seasons, and later, he moved on to gigantic screen stardom.