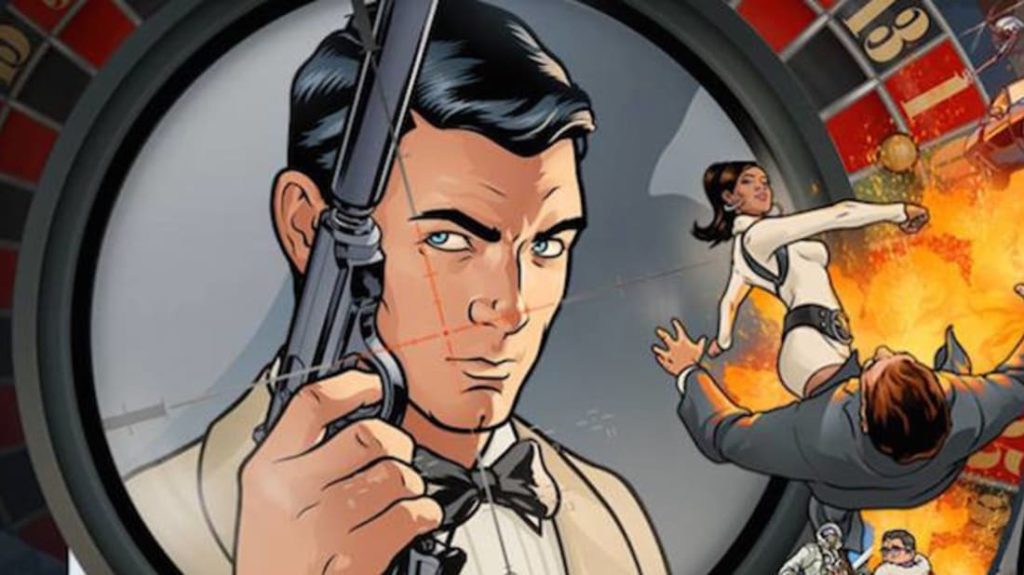 Sterling Archer is on the lookout for some professional assistance in “Out of Network,” the fifth episode from the thirteenth season of the animated television series Archer, titled after him. But the health plan formulated by the International Intelligence Agency (IIA) is, to put it, murder, as Fabien orders the execution of Archer’s out-of-network therapists. The episode came out on September 21, 2022.

The show follows the eponymous charming international spy and his elite unit at an intelligence agency based in New York, USA, as they battle their maladjusted personalities, external enemies, as well as rival spies. The International Intelligence Agency has taken over the agency, a spy conglomerate owned by its leader Fabian. Archer and his gang must work to find who they are while executing queer missions for their leader.

Episode 6 of FX Networks’ Archer Season 13 is titled “Bank Run at Mr. Bank’s Bank,” where Fabian never asked the gang at The Agency to rob a bank because why would anyone use those words? But with Cyril’s hyperventilation, Krieger accidentally injecting himself with a person with paralysis, and Lana unable to open the safe deposit bank, will the gang be able to get themselves in and out easy peasy?
In the following episode, the seventh of the season, called “Distraction Action,” after being taken captive, Archer comes up with an excellent plan to evade capture, yet for some reason, he insists on not going forward with it.
https://twitter.com/JermiloGamingHD/status/1572770233450115072?s=20&t=tyr5Fil68Fz38LWG-I7ODw
Episode 8 from Archer Season 13 is dubbed Dough, Ray, and Me, but FX Networks has not released a summary for it yet.

The thirteenth season of the animated sitcom Archer kicked off on Wednesday, August 24, 2022, on FXX, and new episodes are aired every week on Wednesdays on FXX at 10 PM.

Archer Season 13 Episode 6, in particular, is slated to come out on September 28 on the same channel at the said time, while Episode 7 and Episode 8 are scheduled to release on October 5 and 12, respectively.

Where to Watch Archer Season 13?

Apart from its official network, FXX, Archer Season 13 is also available to stream on Hulu. Moreover, the Previous season of the series, up to Season 12, is available to watch on Netflix, granted one has a subscription. 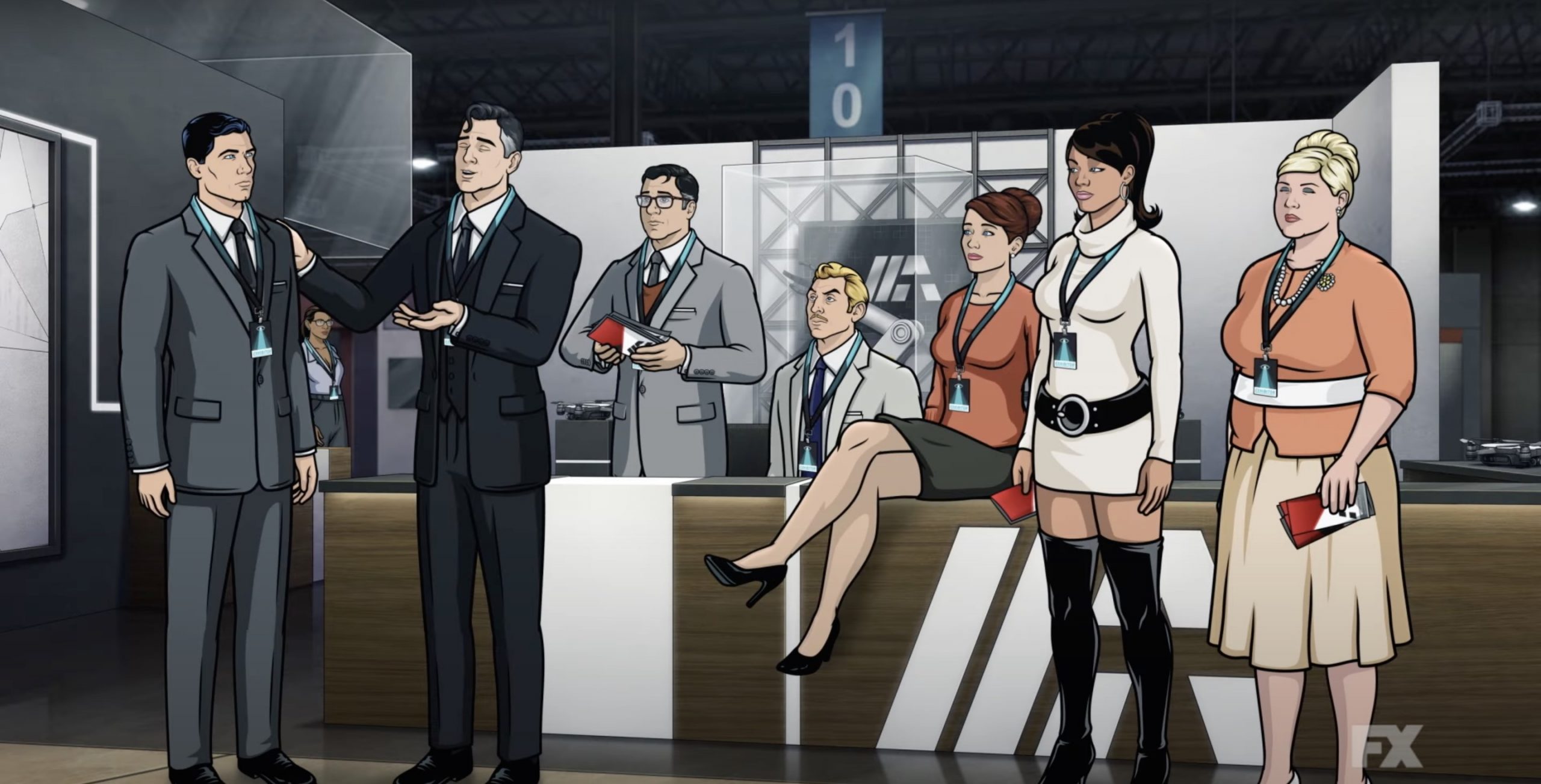 CC: Archer and his Team at the IIA, Credits: Syfy

Following the unfortunate demise of Jessica Walter, the voice behind Malory Archer, Sterling Archer’s mother and CEO of The Agency, in March of 2021, the closing of the previous season, i.e., Season 12, was somewhat altered to accommodate the loss. Malory was played out to retire from the spying business to spend the remainder of her life with her husband Ron, Jessica’s actual husband, voiced in real life. Ron himself passed away in 2019.

As a result, Season 13 of Archer casts Archer in a new light, not only as a brilliant spy but also as the vast legacy of his legendary mother, Malory. Naturally, fans are curious to see whether Archer will do it justice. But, the better question is: Does he even want to?