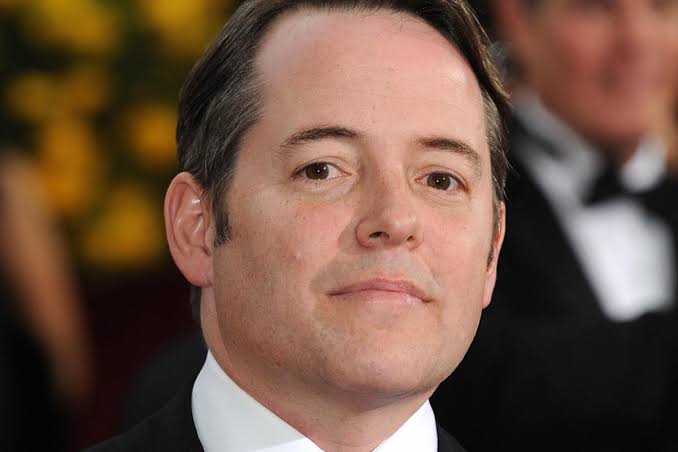 The most stylish and established personality in the American entertainment world is Matthew Broderick. Since childhood, he has had great enthusiasm for acting. His passion and zeal to lie beside the peak of success have assisted him in acquiring his goals. Frederick confronted the audience with several distinct characters, but that one character never led the spectators to disregard him as adult Simba in The Lion King. In this Disney drama, he came up as a voice artist and formulated all his hard work to make the character more realistic and striking with the help of his unique vocal recreations.

Matthew Broderick was born on 21st March 1962 in Manhattan, New York, the U.S. Since childhood, he had an artistic environment as both of his parents were much involved in writing, painting as well as performing. His mother, Patricia, was an actress who had also tried her hands at painting and playwriting as well. On the other hand, his father, James Broderick, was a veteran of World War II and a well-known American actor. 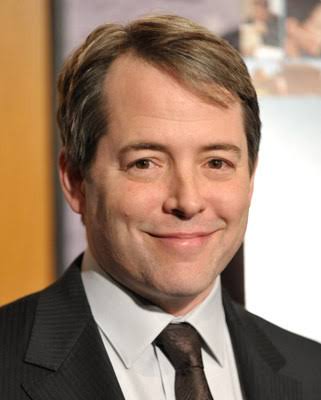 However, to acquire his primary education, Broderick stepped into City and Country School in Manhattan, followed by his high school named Walden School. Nonetheless, he gained more prominence and efficiency in acting and theatres; he attended HB Studio for training.

Broderick’s training institute HB Studio had a way for him to appear in front of the globe as an actor. The played one of the notable characters in a drama named On Valentine’s Day. From there, his journey as a supporting actor began. Broderick’s emotions and character portrayal were so intense and realistic that the audience and critics applauded him. One of his notable works is Brighton Beach Memoirs. In this drama, he put forward the character of Eugene Morris Jerome. However, for this particular character, Broderick achieved the Tony Award for Best Featured Actor in a Play.

Matthew Broderick’s journey doesn’t end here. In 1983 he earned the opportunity to work in a movie named Max Dugan Returns as Michael McPhee. In 1986 Broderick appeared in Day Off, where he portrayed the character of a high school student. However, after the portrayal of this role, he attained much appreciation as at the age of 23, he effortlessly carries out the character of school youth. 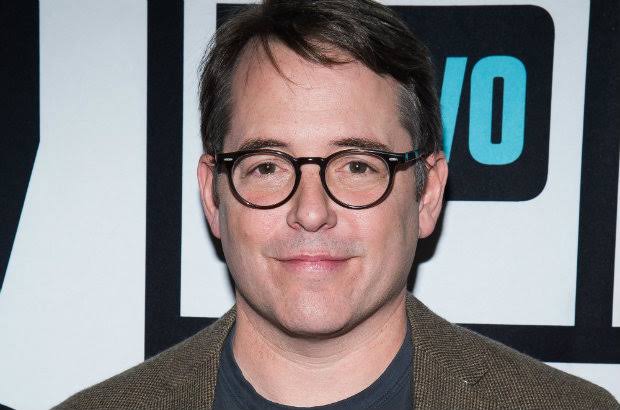 In 1987 in Project X, Broderick played the character of an Air Force research assistant named Jimmy Garrett. However, in the very next year, he portrayed the role of an intense lover named Alan in the Torch Song Trilogy. In the above segment, it is also illustrated that he had demonstrated his vocal intensity in the famous Disney drama named The Lion King by playing the character of adult Simba.

After looking into Matthew Broderick’s career graph, it’s quite clear that he is a versatile actor. He had almost explored each and every genre of theatre through his performances. However, his character portrayal is so enthusiastic that it contends the viewers to feel the emotions and sensitivities of the particular character.

Yes, of course, Matthew Broderick is married to Sarah Jessica Parker. After long-term dating, the couple tied a knot on 19th May 1997. Both of them have three children. However, after having a son, both of them, via the surrogacy procedure, welcomed their twin daughters. 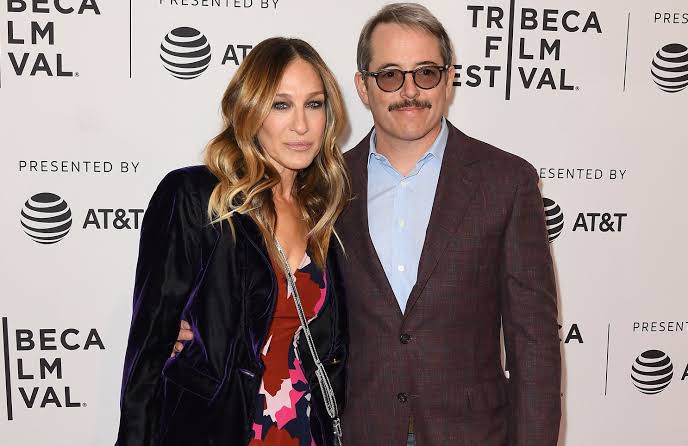 Matthew Broderick’s Award And Net Worth

Broderick acquired his second Tony Award in 1995 for How to Succeed in Business Without Really Trying under the category of Best Actor in a Musical. However, in the same year, for the same musical under the same category, he won the Outer Critics Circle Award too. In 2018 he achieved the Audience Award at the Tribeca Film Festival for To Dust.

According to present records, Matthew Broderick has a net worth of 200 million dollars. 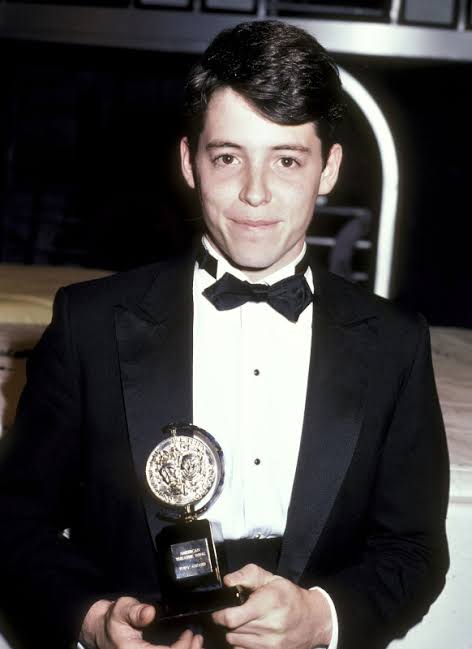 Broderick Was Fined 175 Dollars But Why?

Everyone has spotted him in several movies, but very few people know this fact. In 1988 Matthew Broderick was involved in a hit-and-run case. After a lot of procedures and evidence, the judge found him guilty in a crash-driving case. His careless driving in Northern Ireland took the life of a woman and her daughter. As a penalty for steering on the wrong side, Broderick was fined 175 dollars. However, previously the magistrate passed a verdict that Broderick will be imprisoned for at least 5 years, but later it was settled by bestowing a fine.