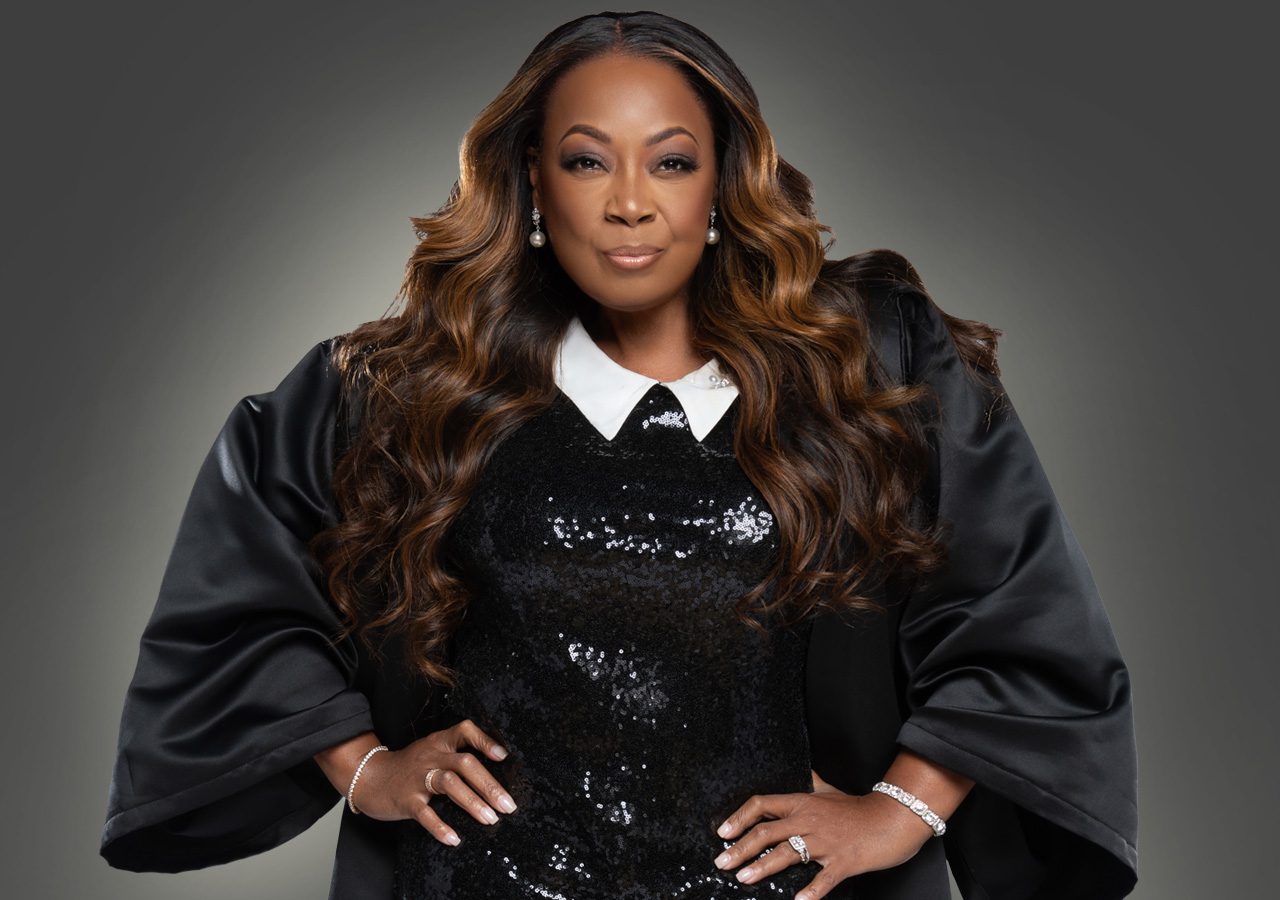 Divorce Court is one of the longest-running shows ever. Started back in 1957, and it’s still continuing in 2022. This American legal reality TV drama revolves around solving the legal disputes of couples. This show is like a real court that solves people’s problems and gives verdicts and judgments. The only difference between a real court and this is it’s a TV show that is being broadcast on television.

The show mostly deals with divorce cases and domestic household problems. Couples who are having disputes and are looking for a divorce or to break their marriage. They get invited to this show. Both the parties (husband and wife) are asked to present their side, the judge listens to both of their sides very carefully and then gives her judgment.

To those who are either new to this show, you must know this fact that the judgments that are given in the show by the judge are legally binding, which means whatever judgment is given in the show, in the eyes of the law, is true and has to be obeyed. You can call this a television version of a real court that is legally binding and has all the power and features of a real court.

In the previous episode of Divorce Court, the two couples whose case was addressed were Henery Bromine and Julia Saavedra. Both of them were seeking a divorce. Henry met Julia 3 years ago when Julia was working, he met her and soon both started liking each other and later got married. But the problem in their marriage arose because of differences in religious perspectives between both couples. Henry believes that Julia is a very kind-hearted young woman but his only problem is she is too religious for him.

Julia claims that when they met she was clear enough about her interest in spirituality and that she was going through a spiritual journey at that period of time and was practicing Nichiren Buddhism. “Her goal in life is to attain spiritual fulfillment”

As Henry and his belief in Christianity, the differences in their religious perspective created a rift in their marriage.

A couple who were trying to keep up their marriage. Suddenly 10 days after they have a child, the husband leaves them. The wife says she needs a resolution, whether he wants to continue the marriage, work on the problem they are facing, or whether he just wants to part away and seeks divorce. 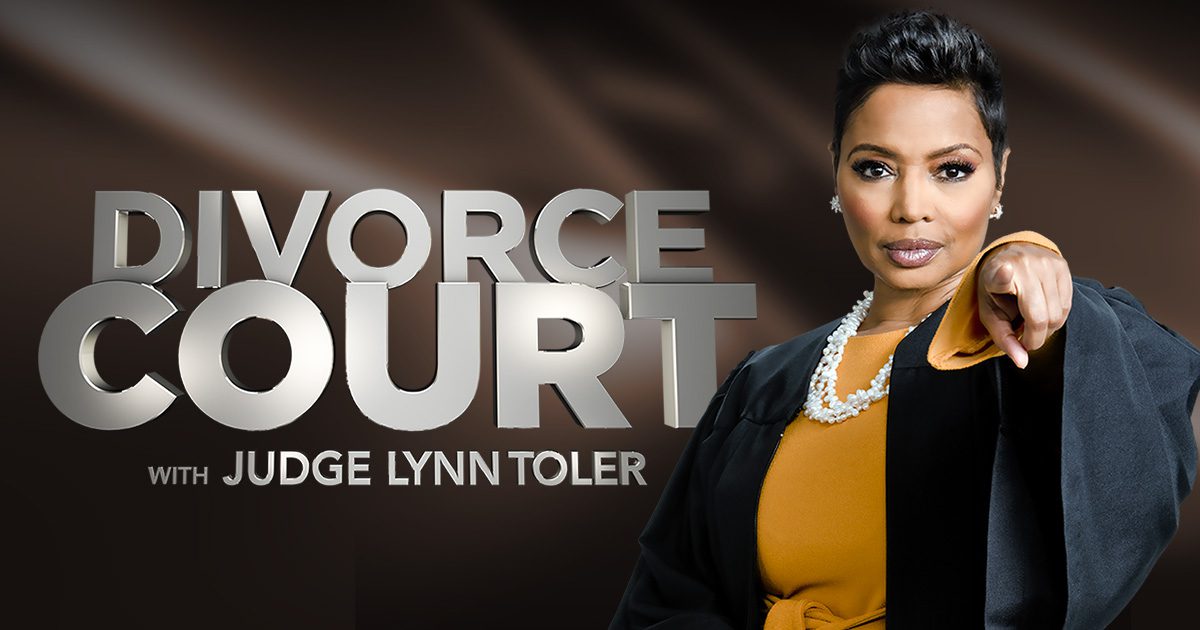 The husband claims he did not leave the house but instead, he was kicked out, he also mentions he went through lots of harassment, and lots of things went wrong in the marriage, so he left before this marriage could get much worse. During the middle of the marriage, he further claims he was told “to leave the house, that he should get his own car, his own house, that he should live his life on his own. To which the wife claims that it’s completely false.

Here in this show, the judge doesn’t necessarily give a verdict on the same day just because it’s a television show and the show’s episode has to be concluded with a verdict. No, that’s not the case. Sometimes the judge takes time to listen to all the sides properly and delays the judgment, while other times the judge even gives time to the couple to think over the case again & asks them to rethink whether or not they want a divorce.

Episode 41 of Divorce Court season 24 will release on 28 September. The current judge on this show is Star Jones, a former prosecutor, and attorney. This show majorly deals in divorce cases and hence the name Divorce Court. This show also has a viewer’s poll segment where the audience can vote their opinions, making the show even more interesting to watch.

You can watch Divorce Court Season 24 Episode 41 on FOX.