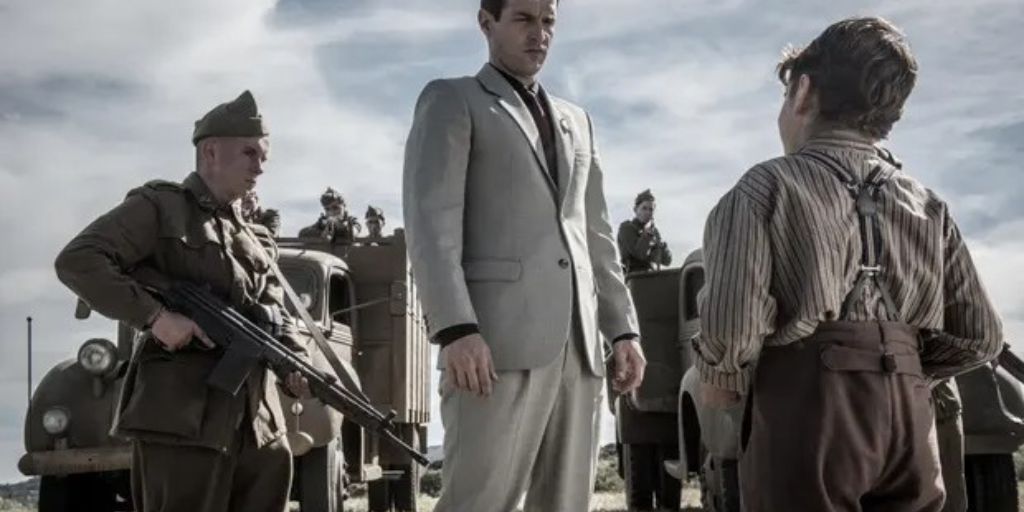 Garcia Episode 4 will release this week. Get ready for the fun! Garcia the most recent suspenseful series by Carlos De Pando and Sara Antigua! Will soon broadcast a new episode. You’ll adore this ongoing series based on a book if you enjoy sci-fi and detective shows. Garcia! is about a writer looking for a good story to write about who unintentionally gets involved in the most covert government operation ever.

Garcia, a Super Agent who was buried alive by the adversaries, is rescued by Antonia. This clarifies the mysteries that date back more than 60 years. Professor Neffenberg conducted several experiments that resulted in Garcia in 1945. He was obsessed with immortality and wanted to develop a super soldier with superhuman power. This occurred under the brutal dictatorship of Francisco Franco.

Garcia acclimates to his new existence in contemporary Madrid while also learning the truths of his protracted slumber. The individuals in masks who were in charge of Garcia’s imprisonment appear to still be there, and the contemporary version of Spain in the television series is corrupted. 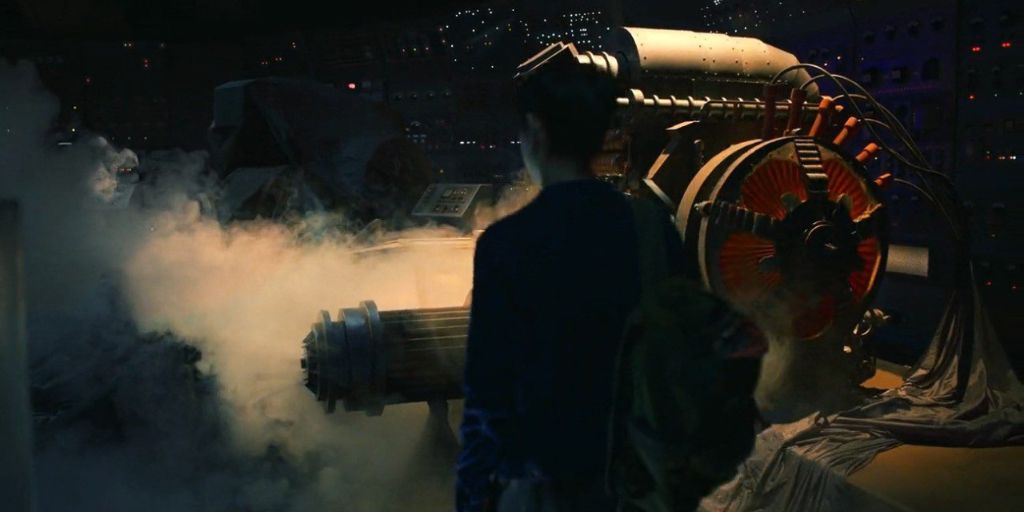 García! Episode 4 will premiere on November 11th, 2022. Each episode of the most recent season of the show will air on a Friday and run roughly 60 minutes.

Aspiring journalist Antonia is immediately drawn into a violent battle that dates back to Franco’s dictatorship after receiving a mystery parcel. 23-year-old journalist Antonia was about to lose her job at the newspaper company. She had received a mail earlier that day with documents and images of a man from the 1940s.

In the hope of finding out more about this individual, Antonia decides that it would make for a compelling story. This causes conflict within a covert organization whose details we are still learning. After being pursued by these men, Antonia manages to flee and finds herself in front of a concealed door in the sewer canal.

A device of some kind was also included in the letter she had received that morning, and this gave her access to and control over the underground lab. She finds a mystery man inside a cryogenic room after pressing some odd buttons. Having nowhere else to go in contemporary Madrid, the man—whom we eventually come to know as Garcia—ends up residing with Antonia since he has no recollection of having been placed there.

The hidden group’s leader is also seen injecting something into his body, suggesting that there is more going on in the background than just corruption. When Antonia discovers the truth about her father’s line of work, she becomes irate, and Garcia embarks on his first mission in more than 60 years. Garcia later meets up with a significant person from his past.

The protagonist of the new TV series “Garcia!” is a genetically modified spy who was developed in the 1950s to defend and serve the interests of the Franco regime. He wakes up after 60 years in cryogenic slumber to discover a drastically altered Spain. A new democratic society with freed women, mobile phones, drag queens, and a simply confusing range of coffee options has long since supplanted the certainties and restrictions of the past.

A young journalist named Antonia, whose contemporary ways challenge his biases and his one-dimensional worldview serves as his antagonist and guide in this strange new world. Along with automobile chases, black-and-white flashbacks to Garcia’s past life, and political corruption and skulduggery, the pair’s exploits in a fictionalized but unmistakably recognizable version of current Spain also serve as a subversive investigation of the Franco era’s residual effects. 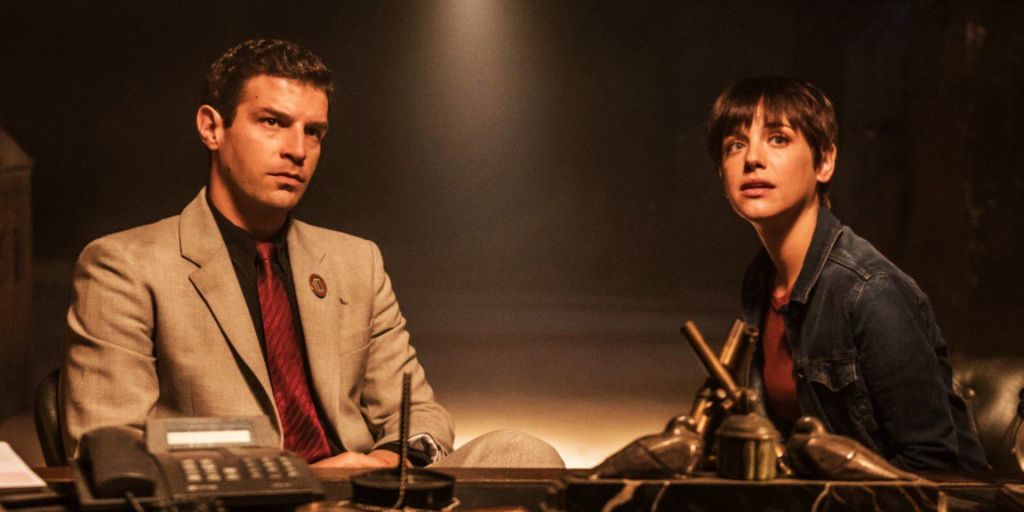 The show has received high marks from several critics for the actors it cast and the manner it portrayed the characters. It’s difficult to play roles in a series that are both James Bond and Indiana Jones, but these performers do it flawlessly. Garcia’s cast, which includes:

Diego Ortiz in the role of Garcia, Veki Velilla portrays Jaime Ortiz in the role of Antonia Emilio Gutiérrez Caba, and  Catalina Bellido is played by Silvia Abascal. The Idiot Maiden, Pasaje al Amanecer, Cable girls, and many other Spanish successes included these actors. Garcia, it’s premature to say this, though! Given the talented cast and compelling plot, it might be the best Spanish-language program on HBO Max.

There is a group of people that oppose the notion of bringing Garcia back to life. However, the show hasn’t yet made much of this clear. The final episode of the approximately ten-episode season is scheduled to premiere on November 25th.

Garcia Episode 4 Where To Watch?

The first airing of every episode of the show will be on HBO Max at 3 am ET, 2 am CT (USA), and 8 am in Spain. Garcia! Currently, only a small amount of streaming is available.