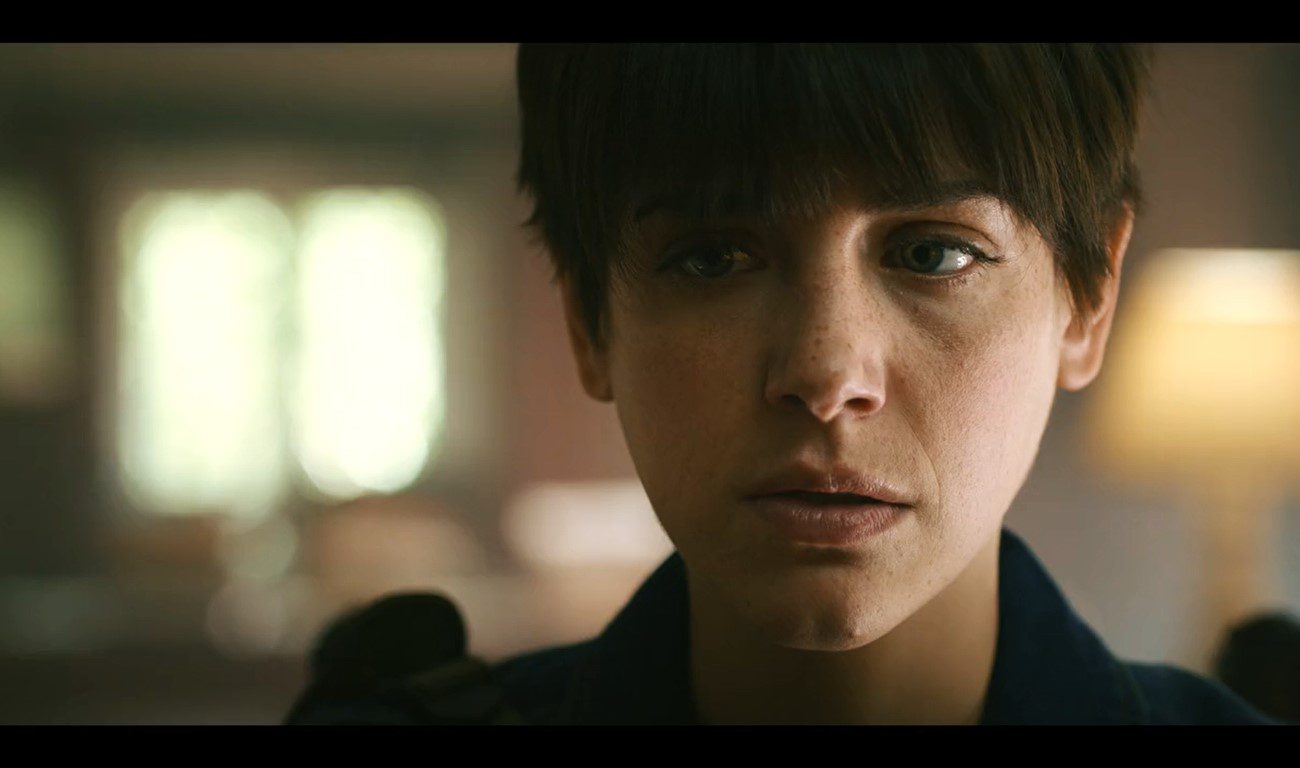 Garcia! Episode 3 will be airing soon!

Sara Antuña and Carlos De Pando’s newest thriller series, Garcia! will be airing another episode soon. If you’re into Sci-Fi and detective shows, you’ll love this currently ongoing series based on a novel. Garcia! is about a journalist who’s in search of a good topic to cover but accidentally finds herself caught up in the most secretive government operation ever.

Antonia saves Garcia, a Super Agent who was cryogenically frozen by the enemies. This unravels the mysteries which go as back as 60 years in time. Garcia is the product of various experiments by Professor Neffenberg in 1945, who was obsessed with immortality as well as creating a super soldier with inhuman strength. This was during the era of the ruthless dictator Francisco Franco.

Now back in modern Madrid, Garcia adapts to his new life while also uncovering the secrets behind his years-long slumber. The current version of Spain in the series is corrupted, and the men with masks who were responsible for Garcia’s arrest still seem to be around.

García!: The Cast of the Show

Many critics have praised the show for its choice of actors and the way they portray their roles. Playing a part in a series that’s both James Bond and Indiana Jones is quite tough, but these actors do it perfectly. The cast of Garcia! Includes:

These actors have been part of various Spanish hits like The Idiot Maiden, Pasaje al Amanecer, Cable girls, and many more. However, it’s too soon to say this, Garcia! It could be the best Spanish series on HBO Max, especially with such a skilled cast and solid plot by their side.

The show hasn’t revealed much yet, but what we do know is that there’s a group of people who don’t like the idea of Garcia being brought back to life. The show is ordered to have about ten episodes this season, with the final episode set to air on November 25th.

In the previous episodes, which were aired on October 28th, 2022, We saw Antonia, a 23-year-old journalist, on the verge of being fired from her job at the newspaper company. Earlier that day, she received a letter that contained files and photographs of a man from the 1940s. Antonia believes that this could be a good story to cover, and she sets off on the search for any information about this man. 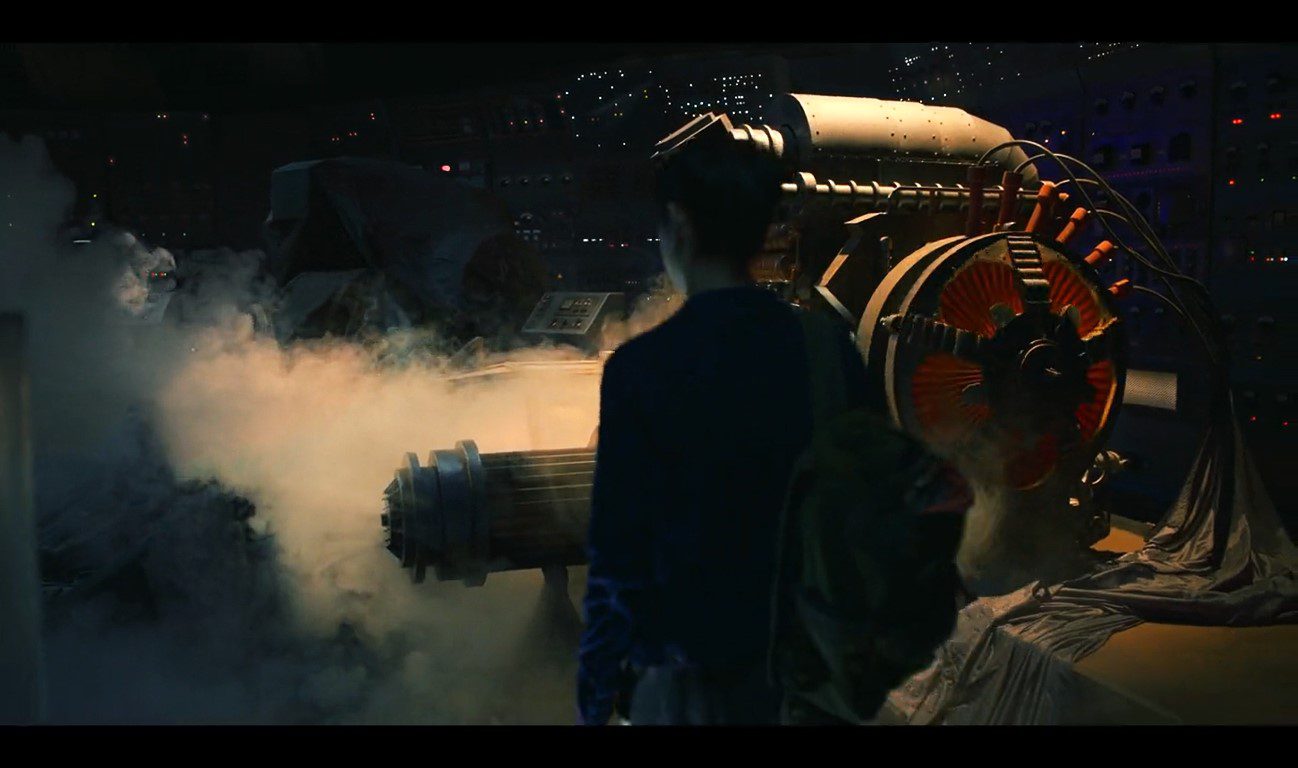 This creates tension in a secret group, which we don’t know much of yet. Antonia escapes after she is chased by these men and ends up in front of a secret door in the sewer canal. The letter she had gotten that morning also contained some sort of a device, and that helped her get into the underground lab and also operate it.

When she pushes some random buttons, she ends up uncovering a mysterious man from a cryogenic chamber. The man, who we later get to know as Garcia, has no memories of being put there, and with nowhere to go in modern Madrid, he ends up staying with Antonia. 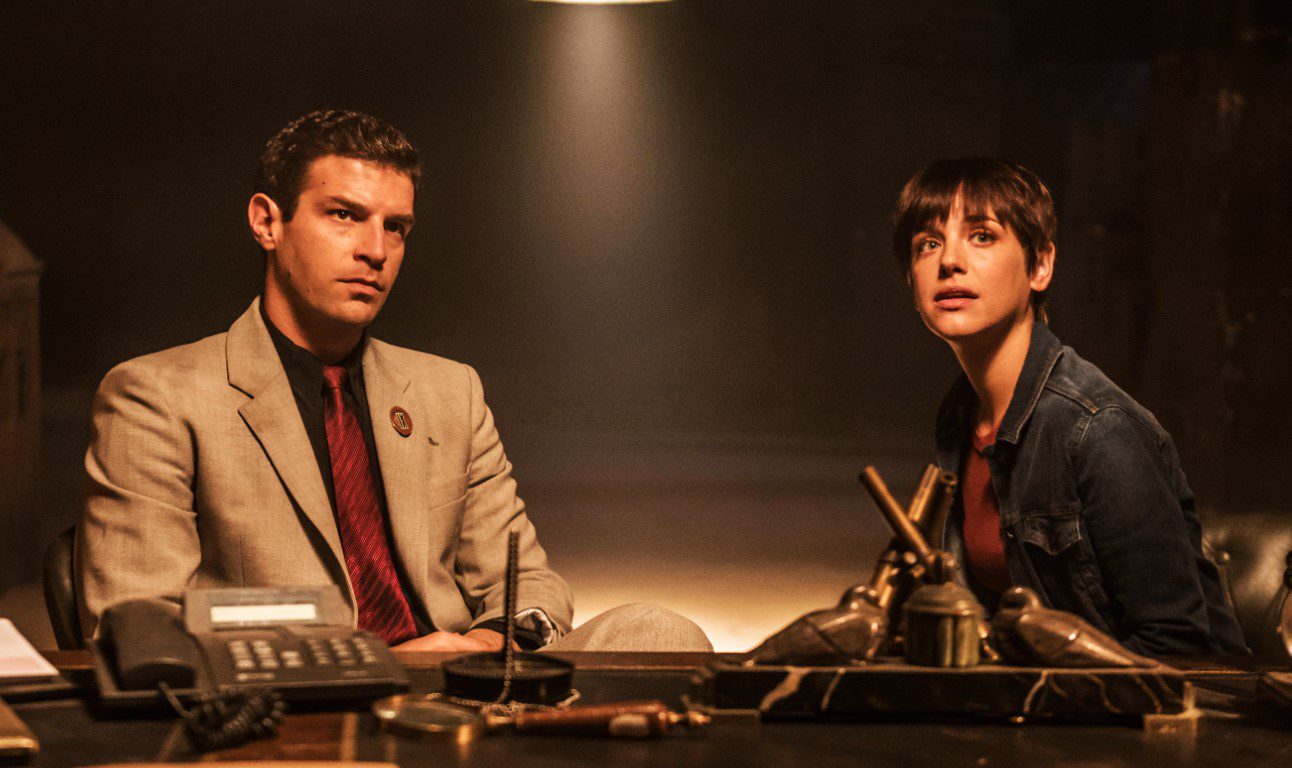 Meanwhile, we see the leader of the secret group injecting some sort of substance into his body, indicating that there is more than just corruption going on in the shadows. Garcia! has all elements that would make the show interesting to watch, with Sci-Fi experiments, Good fight scenes, and an engaging storyline.

García! Episode 3 will be aired on November 4th, 2022. The latest Episodes of the series will be released on Fridays, with each lasting around 60 minutes. We will be seeing Antonia and Garcia go out on the search for someone who might be able to help Garcia and update him on enemy moves he missed out on for the past 60 years.

Where to Watch Garcia! Episode 3

All Episodes of the show will be premiering on HBO Max at 3:00 am ET and 2:00 am CT (USA) and 8:00 am in Spain. Unfortunately, Garcia! has limited streaming for now.