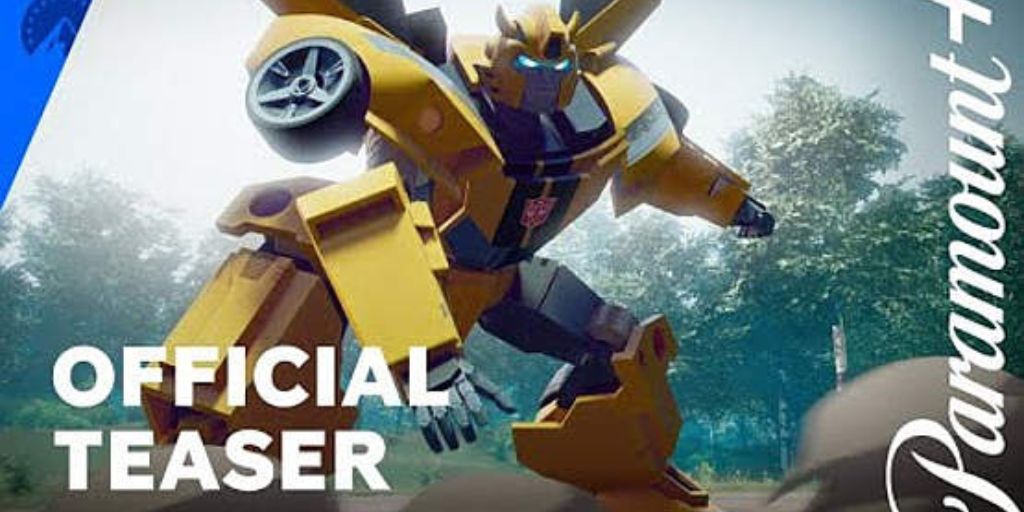 Nicole Dubuc and Ant Ward are its executive producers. Hasbro owns and controls the distribution of the series, which was created in collaboration with Nickelodeon and Hasbro’s Entertainment One. ICON Creative Studio handled the animation for the project. Twenty-six episodes will make up the first season.

In the latter half of 2022, the franchise Transformers: EarthSpark will debut. The EarthSpark continuity, in contrast to most others, is focused on a new generation of bots that were born on Earth following the Great War, together with their human family.

There are numerous well-known characters there to help them on their way, many of whom have stylized versions of classic character designs. The EarthSpark brand includes the following: a played line, a comic, and a computer game.

Transformers: EarthSpark Episode 1 will air on November 11, 2022. Its countdown, therefore, has just two days left. Yes! Transformers Earthspark Season 1 Episode 1 will be released in only two days! After their family relocates to the little hamlet of Witwicky, Robby finds it difficult to fit in—that is, until he and his sister Mo come across the first-ever Earthborn Transformers. 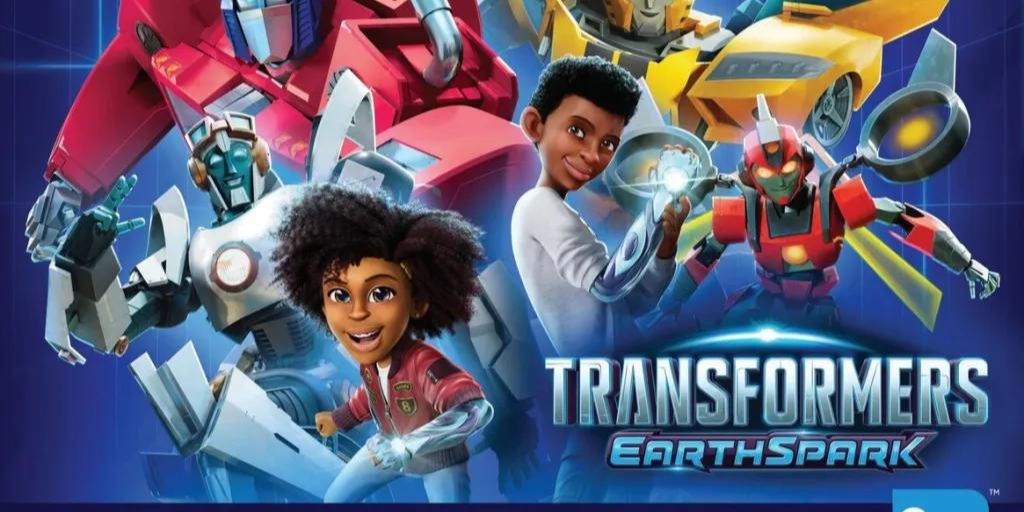 The Malto family moves from Philadelphia to the little village of Witwicky, Pennsylvania, many years after the end of the civil war between the Autobots and the Decepticons. There, young Robby and Mo Malto see the creation of a brand-new type of Transformer called a Terran, which they later bond with through unique cyber-sleeves on their arms. The Terrans assist the kids in finding their place in the world and defending their new life as family members while being coached by Bumblebee.

Transformers: EarthSpark’s voice cast consists of the following: Robby Malto, a 13-year-old child who was compelled to relocate to a tiny village, as played by Sydney Mikayla. Morgan “Mo” Malto, who is nine years old, played by Zion Broadnax, is Robby’s upbeat sister. Twitch Malto is played by Kathreen Khavari.

She changes into a drone that flies. Thrash Malto is played by Zeno Robinson. Bumblebee, played by Danny Pudi, is an Autobot scout who mentors the Terrans. Benni Latham plays Dorothy “Dot” Malto, an ex-soldier and park ranger who is the mother of Robby and Mo.

Also Read: Transformers 1 Ending Explained: Everything You Need to Know!

The father of Robby and Mo, Alex Malto, is played by Jon Jon Briones. Optimus Prime is played by Alan Tudyk. Megatron, the Decepticons’ commander, is portrayed by Rory McCann. Elita-1 is played by Cissy Jones She changes into an off-road SUV. Mandroid is played by Diedrich Bader. 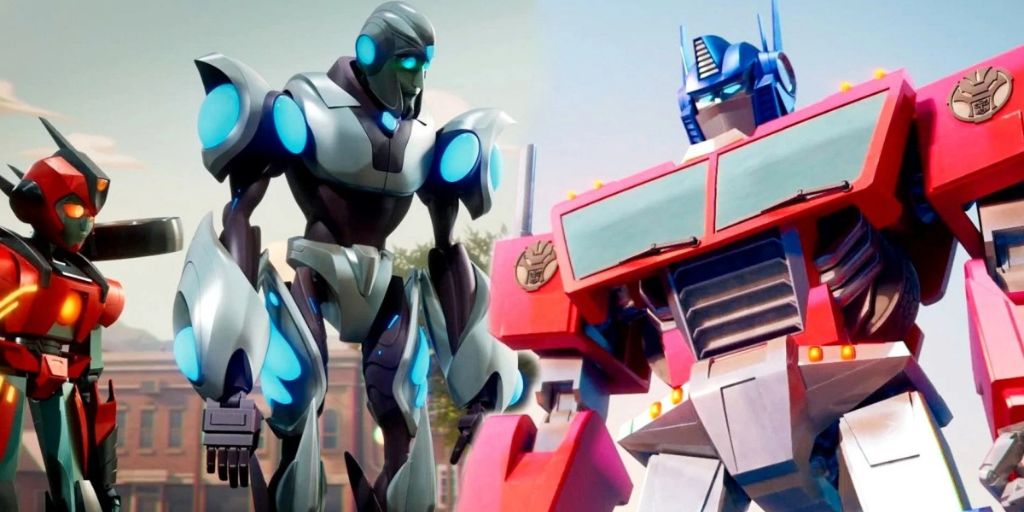 Where to Watch Transformers: EarthSpark?

On Paramount+, Transformers: EarthSpark Episode 1 will be accessible. If you are a resident of the USA, you can watch the upcoming release without any halt on Paramount+. You just need to subscribe to the service and then enjoy the series. To access the site and watch the series without difficulty, if you are located in a nation other than the US, you will need a top-notch VPN.