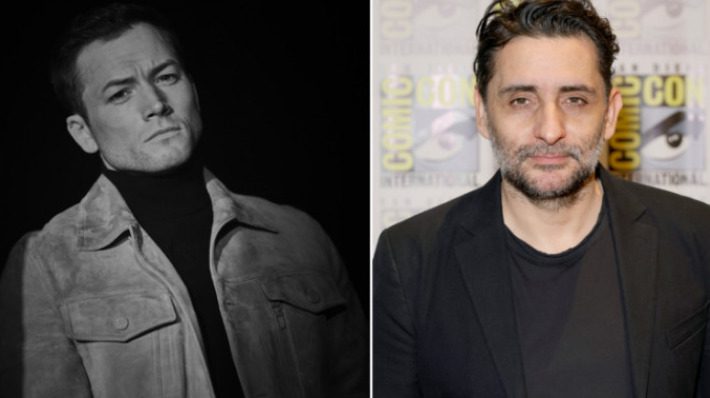 The Netflix thriller Carry On movie cast is finally here! The highly anticipated movie was in talks for a long time, and it seems that the movie just got its leading man. The movie was announced a long time and was in talks about the partnership it would bring to the table. The streaming platform Netflix signed a contract with Steven Spielberg’s Amblin Partners last year. The companies were expected to bring some amazing content this year. The collaboration has finally revealed its first project, which is the movie Carry on.

Thrillers are an important part of Netflix’s gallery. The platform is often adding more and more thrillers to its already very long list of movies. Another addition is going to be the movie Carry On. It is expected that all eyes to be on the movie after this fantastic collaboration. Netflix and Amblin have created some amazing content in the last year. One can only expect the power of the content when they will collaborate. Without further ado, let’s get into the detail about the movie and Carry on the movie cast.

Who will be in Carry on movie cast?

The movie Carry on has finally got its main lead. According to our sources, Taron Egerton is robbed in to play the lead role in the movie. The casting choice comes as no surprise as Taron has proved his acting caliber with his last projects. Almost everybody was talking about his performance in Apple tv’s Black Bird. He is also known for his acting in the movies Rocketman and Kingsman. Taron seems to be a good fit for this action thriller on Netflix. 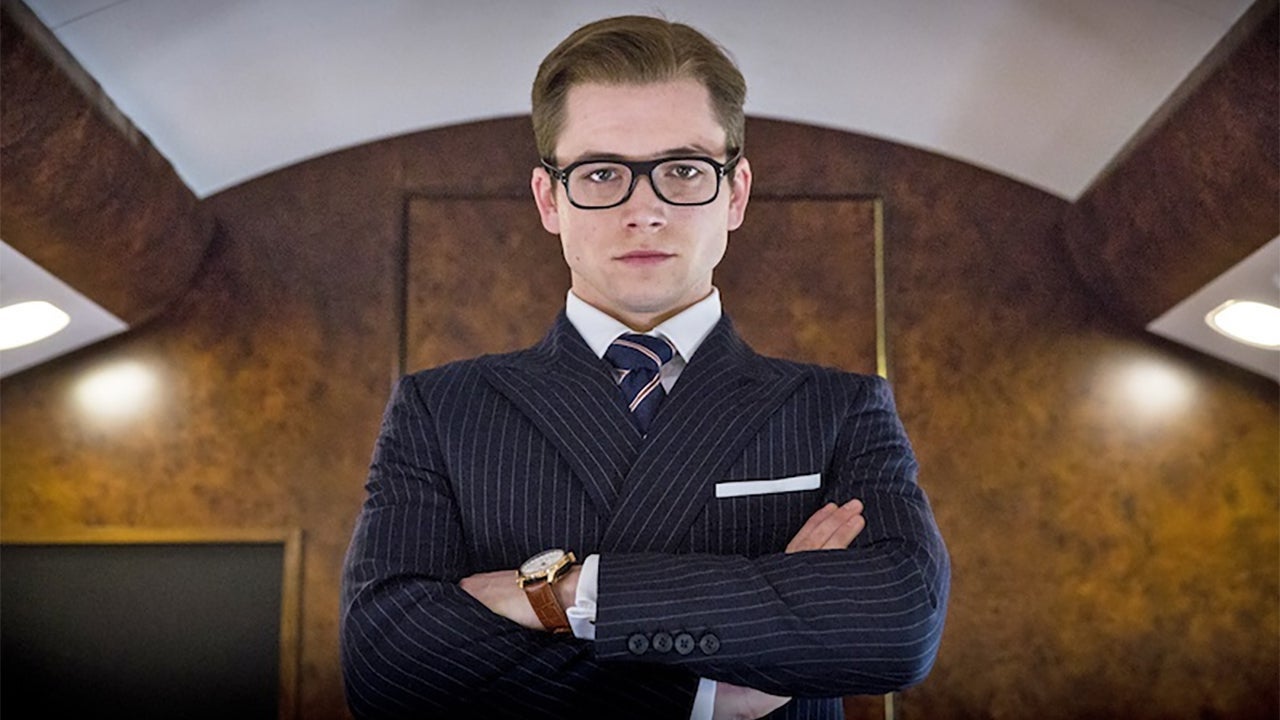 Among other Carry On movie cast, no other actor is confirmed. But things will only progress for the movie since they have their leading man. The movie is directed by Jaume Collet-Serra, who has DC Black Adam lined up with its release soon. The screenplay of the movie is written by TJ Fixman and Michael Green. the movie is under Dylan Clark Productions with Scott Greenberg and Seth William Meier as the executive producers.

Also read: What Happened To Christopher In Virgin River? Everything That Went Down

What is Carry On movie about?

We surely can’t contain our excitement after the news of the Carry On movie cast. We are sure that Taron Egerton will justify the role he is cast in. There are no further details about the movie’s cast as of now. But the plot of the movie seems quite convincing and exciting to watch. the movie will follow the story of a TSA agent Ethan Kopek. The agent is blackmailed into letting a mysterious package slip by a traveler on a flight. The flight is bound on a Christmas Day, and we cannot say that everything will be merry on that flight.

The plot seems quite intriguing as to who the passenger is and what are they harboring in that secret package. Since Carry on movie cast is starting to reveal itself, we are sure there will be more information on the movie soon. We will be sure to update you on any new information about the Carry On movie.