This article will brief you on all the details of the Orphan First Kill Release Date and Where to Watch it? Orphan First Kill is a prequel to thirteen years earlier released Orphan movie. This is a story of a childlike woman who kills all the members of the family she was adopted by. In the Orphan movie, a 33-year-old woman was disguised as a 13-year-old girl who killed her adoptive family. Although, the movie left the audience baffled with many questions like How does a 33-year-old woman masquerade as a teenager? Why did she kill all the members of her adoptive family?

What is the plot of Orphan: First Kill?

On 13 July 2022, Paramount Pictures released the bloody, violent, and terrific trailer of the Orphan: First Kill. In the trailer, you can see that Esther is brought by a new family who thinks Esther is their missing daughter. She pretends to be their daughter. Orphan: First Kill is based on a true crime case in which a boy takes a stolen identity. In the real case, a young boy went missing from Texas. However, after three years, the young boy is found and given back to his family. However, that was not the whole truth. 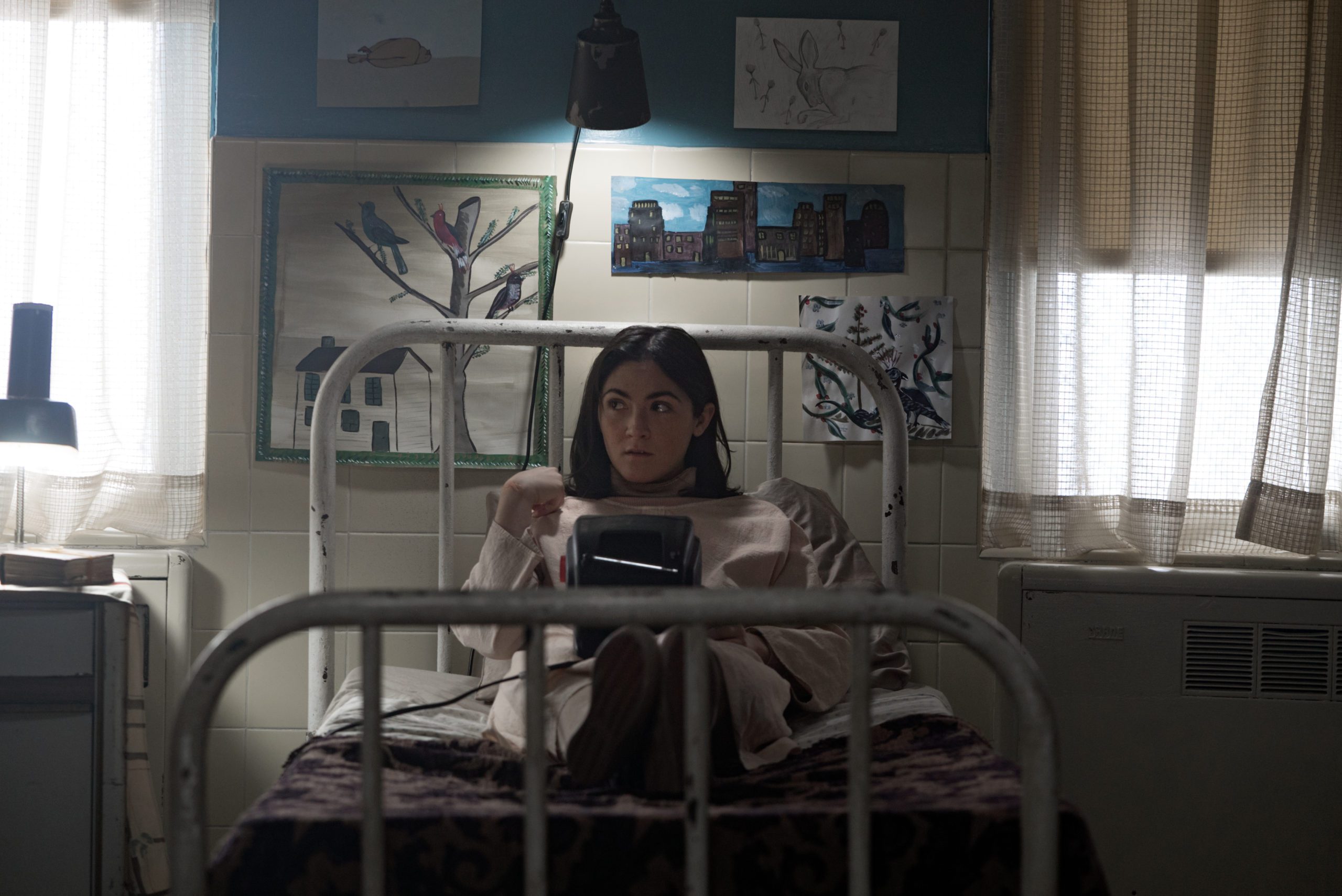 A private investigator analyzes the boy’s fingerprints and finds out that he is not the 16-year-old missing son of the family. Instead, he is a 23-year-old French who has a long criminal background. Same as this case Orphan: First Kill also portrays Esther being with a new family who thought she was their missing daughter. Although a private investigator discovers the truth, she decides to kill all the family members.

Who is in the Cast of Orphan: First Kill? What is the Orphan First Kill Release Date?

Paramount Pictures is planning to release the movie in theatres. We hope that movie will have a theatrical release along with the digital release on Paramount+. So, you can watch the horror and thriller Orphan: First Kill in your nearby theatres or on the Paramount+.

Also Read: How To Watch The Last Movie Stars? Is It There On Netflix?