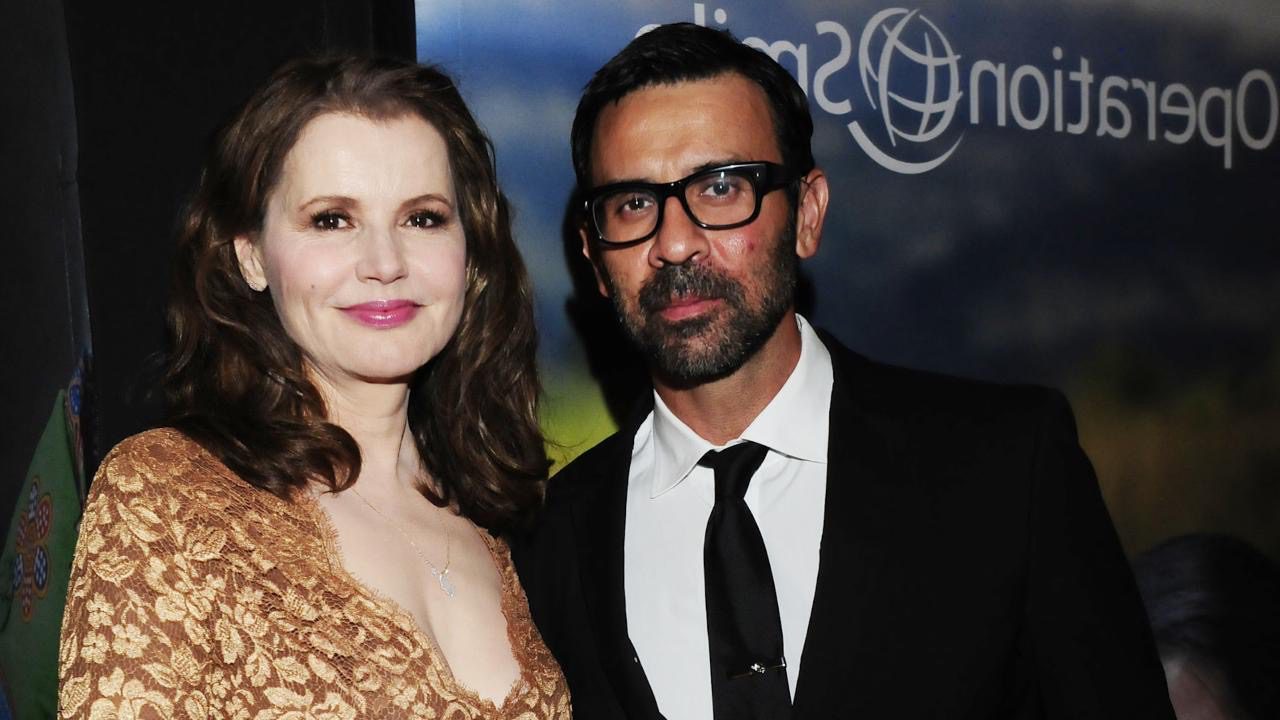 Want to know all about popular actress Geena Davis’ dating history? Geena Davis has made a name for herself in the showbiz industry as a successful actress and producer. Davis kick-started her acting debut with the movie Tootsie and later stores in the thriller flick named The Fly. The movie went on to become a massive box office hit.

The actress’ movie The Accidental Tourist was also a commercial and critical success. The role went on to earn her an Academy Award for Best Supporting actress. While the actress gave fans back-to-back hits, some of her movies did not score quite well and later resulted in Davis’ brief hiatus from the industry.

Davis also starred as the family matriarch in the popular Stuart Little movie franchise while also starring in the horror television series, The Exorcist. The actress has attracted media attraction for her personal life as well. While talking about her past relationships.

Geena Davis’ admitted that she has always been in a type of relationship where everything was about the other person, the actress also added that she found her worth through sacrificing everything for his sake and how it had everything to do with her feelings about herself while the guys she was with felt pretty great about themselves all on their own. Let us take a look at all the details and lesser-known facts about Geena Davis’ dating history.

What do we know about Geena Davis’ dating history?

Richard Emmolo: Genna Davis began eventually started dating restaurateur Richard Emmolo back in December 1977. The pair moved in just a month after they started dating. They eventually tied the knot on March 25, 1981. However, the marital bliss was rather short-lived as they separated after three years in February 1983 and finally got divorced on June 27, 1984. Christopher McDonald: The actress soon started romance rumors with her Thelma and Louise co-star. Later, the two got engaged.

Brad Pitt: While there has been no confirmation about the alleged relationship, it was rumored that Brad Pitt and Geena Davis had a secret relationship. Davis even revenue aled in an interview that when Pitt did his screen test, she pretty much forgot her lines.

Later, good friend Jason Priestley revealed how the actor used to sneak off to visit his alleged secret girlfriend, Geena Davis, after filming was wrapped on Thelma & Louise. It was also speculated that Davis was the one who wanted to keep the relationship out of the media limelight while ensuring that the meet-ups were kept secret. It was further reported that Brad Pitt was not the only actor who was in the running for the role, as George Clooney was also considered for the role. 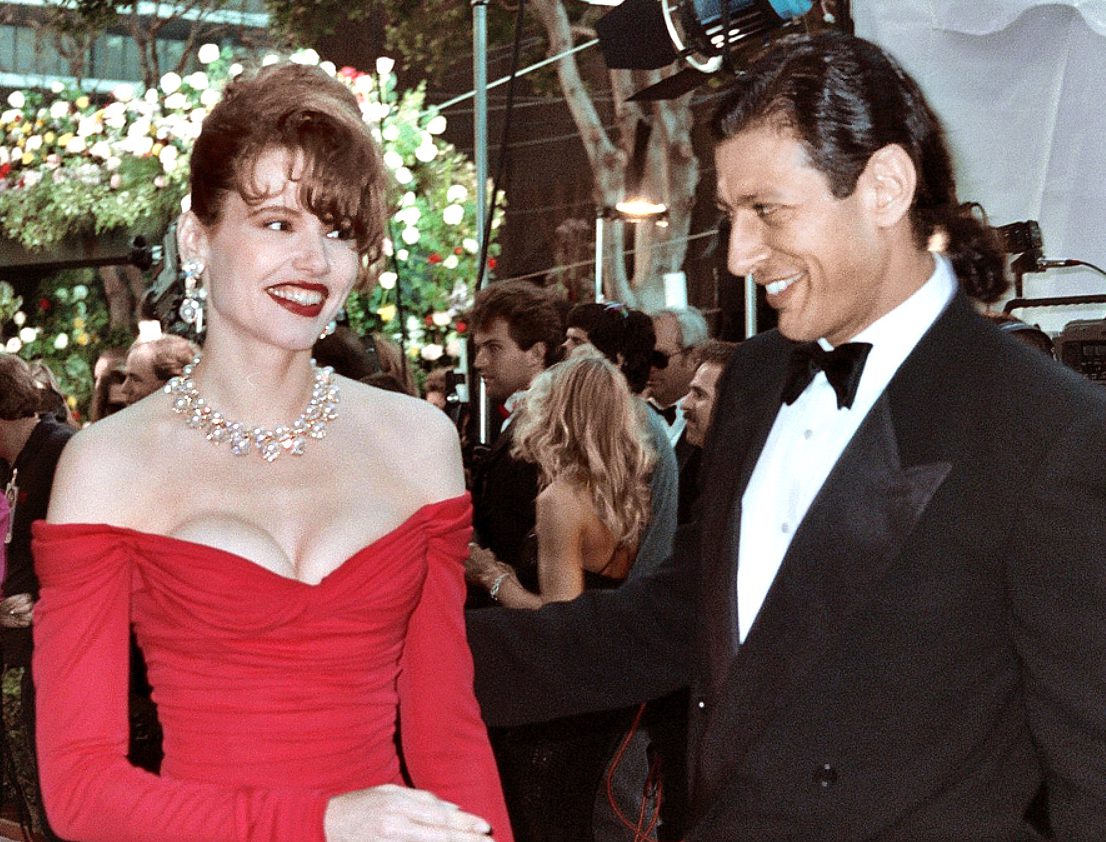 Jeff Goldblum: In 1985, Davis met actor Jeff Goldblum as they crossed paths on the set of Transylvania 6-5000.  The two eventually tied the knot on November 1, 1987, and went on to appear in two more movies, including The Fly and Earth Girls Are Easy. Later, Davis filed for divorce in October 1990, and later it was finalized the following year.

Also read The Weeknd Dating History and Past Relationship: Everything About the Singers

Renny Harlin: After dating for five-month, Davis later married filmmaker Renny  Harlin on September 18, 1993. The director has worked with her in Cutthroat Island and The Long Kiss Goodnight Davis later filed for divorce on August 26, 1997, which was a day after her assistant gave birth gave to a child that was fathered by Harlin. The divorce was final in June 1998.

Dr. Reza Jarrahy: Davis started dating Iranian-American plastic surgeon Reza Jarrahy in 1998.  The two allegedly got married on September 1, 2001. Later the two welcomed three children together, a daughter, Alizeh as who was born on April 2002, and later welcomed fraternal twin sons, named Kaiis and Kian, born in May 2004.

While gushing about her man, Davis admitted that there wasn’t anything about their age difference that stuck out. However, there was soon trouble in paradise as in 2018, Jarrahy filed for divorce from Davis. However, the actress later filed a petition in which it was claimed that she and her then-husband Jarrahy were never legally married.