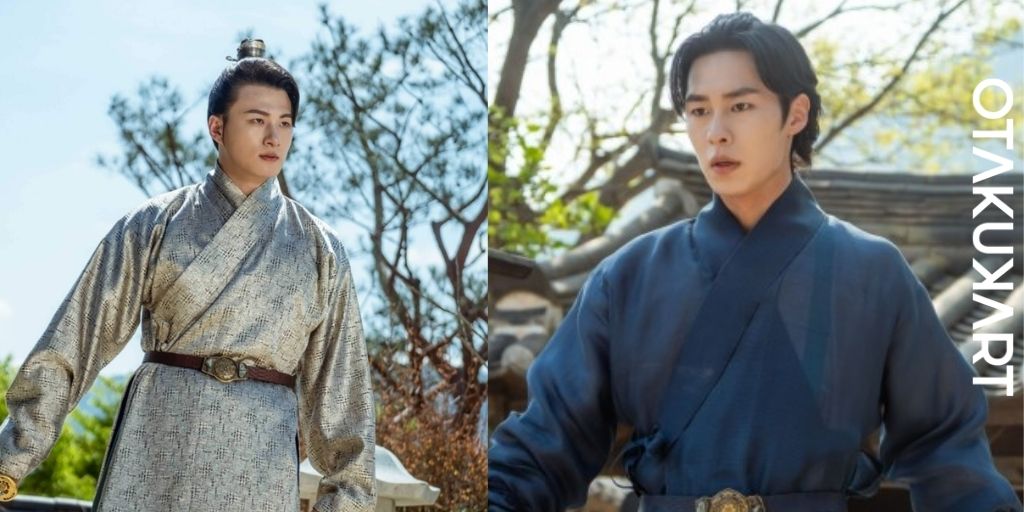 With the decreasing time for the duel between our crown prince and Jang Uk, the tension, as well as excitement among the fans, is escalating quite rapidly. There are countless questions bothering the audience now that Jang Uk has been quite brutally made aware of the truth about his father, isn’t it guys? Thus, we’re sure you too are direly waiting for Episode 8 of Alchemy of Souls to release soon. So, here we’re to fill you in with the Alchemy of Souls Episode 8 release date as well as some questions that probably would be answered in the upcoming episode.

You know the burden of protecting your loved ones in a way where you could never reveal it and yet has to make sure they are protected using the harshest means is the most painful thing for both the people at the end of the rope. This is the kind of never-ending loop of relationship that exists between our lead protagonists Park Jin and Jang Uk. Despite caring deeply for Jang Uk, the only way Park Jin can protect him is by using a double-edged sword, hurting him (Jang Uk) as well as himself. But would in this quest of proving himself, Jang Uk be able to protect himself without misunderstanding Park Jin? Keep watching the show to find out!

Alchemy Of Souls Episode 8 Preview: What To expect?

Since we’re already on the topic of Jang Uk and Park Jin’s relationship, let’s come back to the questions that have been tormenting the audience. We’re sure you all know why we mentioned Park Jin as to be the most hurting yet the most caring character. But even then was it still necessary for him to shatter Jang Uk down so badly with the half-truth? Of course, it was understandable to us as the audience that he didn’t have another choice than holding him down but did he really have to demean his mother like that, especially when he himself loved that woman so much? 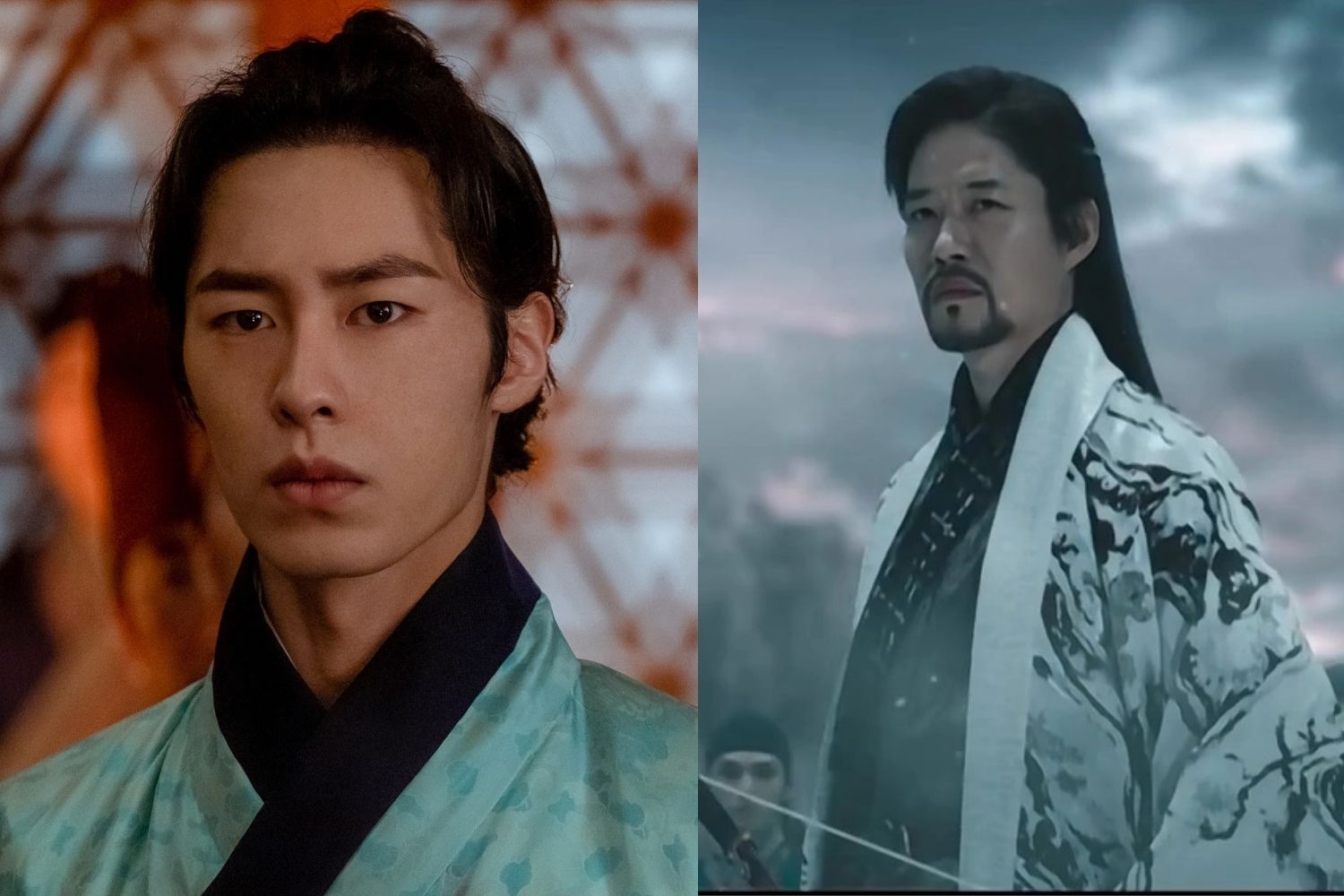 Well with this being the scenario in the recent episodes, we saw a determined soul turning into an unambitious one. The man who had been wishing all his life to prove himself in front of everyone felt like he had lost his hope, his worth of earning that. But of course, despite Jang Uk himself feeling so drained and unmotivated there was this person who wanted so badly to train Jang Uk so as to change their useless selves into some badass characters. We’re sure you guys know who we’re talking about.

Although there had been some ups and downs between Mu-deok and Jang Uk after he had been acting like he doesn’t care about anything anymore.  But the moment he finally seemed like a little motivation had come his way and he started training with all his heart, our precious master ends up creating trouble.

For someone who just has bookish knowledge, will he(Jang Uk) be able to learn spells by himself to fight against the Crown prince? or Now that Mu-deok is missing he would maybe get more time to practice? What do you think guys? 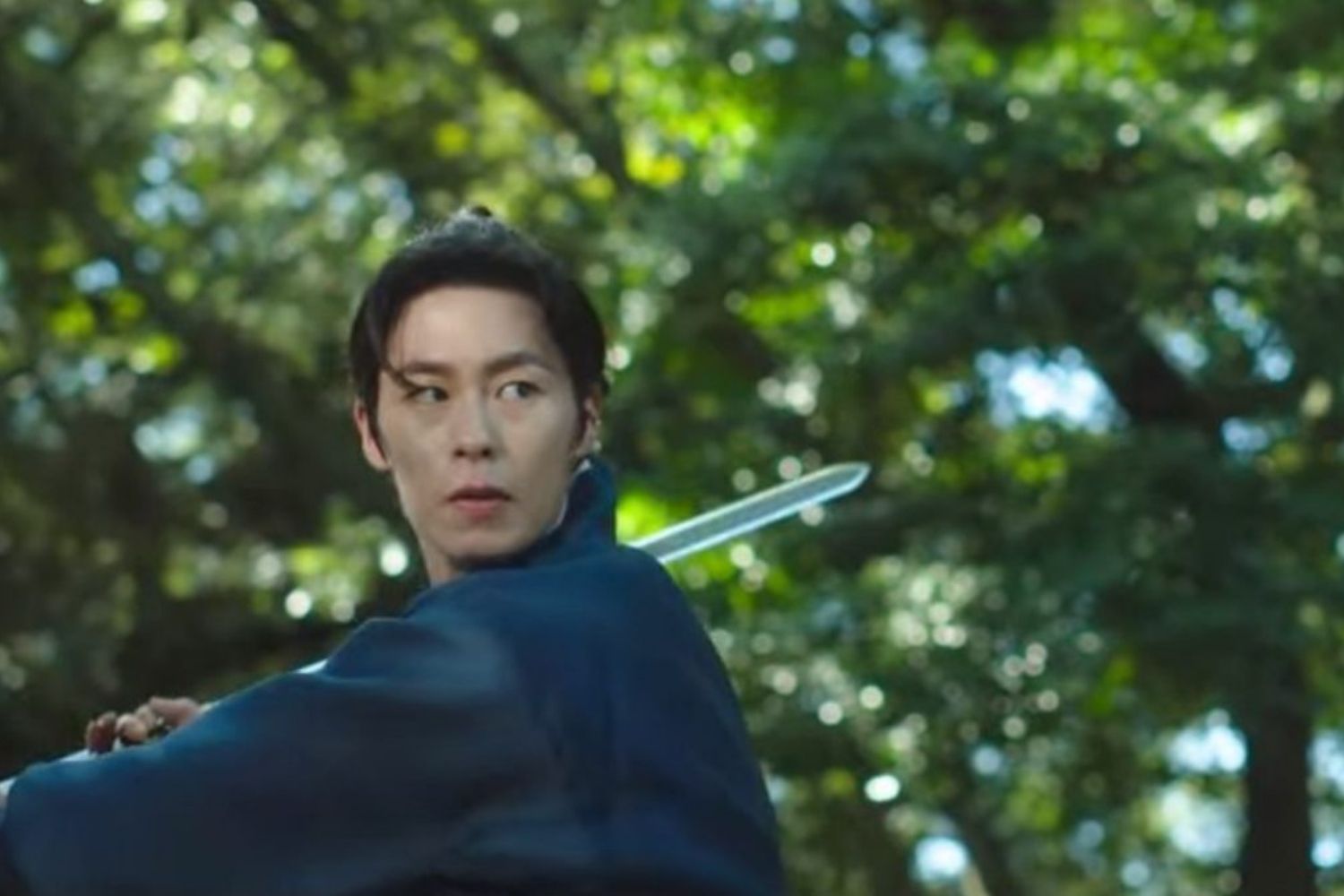 Despite his currently developed motivation to fight, he is as clueless as someone learning a foreign language. Do you guys think there maybe will some magic that’ll bring Mu-deok safely into the scenario? or Will our lead protagonist would get a lucky win because then again he of course seems to have the luck of a devil? Well since this fantasy land of Daeho is itself made with magic, it does appear to us that there might be some really astounding twists coming our way. Thus, keep binge-watching the show and stay tuned to us for updates!

Alchemy Of Souls Episode 8 will release on the 10th of July, 2022.  The 20-episode series first aired on June 18th and is still running, with two episodes broadcasting every week. New episodes are released every Saturday and Sunday to brighten your weekend. Now that Jang Uk knows the truth, would he still fight to prove himself?

The ongoing series is currently airing on the tvN, South Korea’s original television network at 9:10 pm KST. For overseas fans, Alchemy Of Souls Episode 8 would also be available on one of the most used Ott platforms worldwide, Netflix. International viewers can binge-watch at  5:40 pm in India, 8:10 am in the United States, 8:10 am in Canada, 4:40 pm in the United Kingdom, and 10:10 pm in Australia.