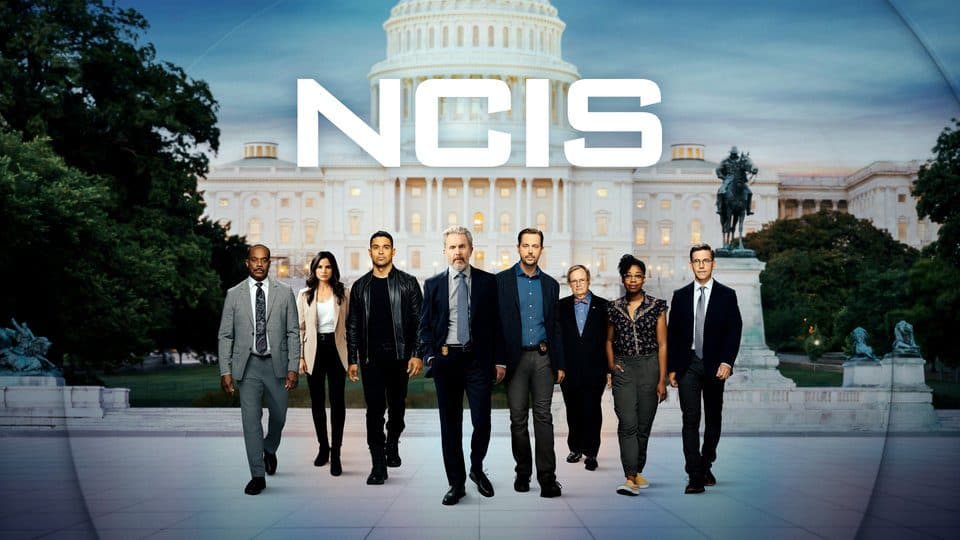 NCIS has pretty much spread its branches like a big tree that has about five spin-offs to its original show. The show is originally based on the Specials Agents of the Naval Criminal Investigation Service and is set in Washington D.C. They are the respondents who investigate the crimes and all the illegal activities that are taking place in the United States Navy.

The show aired on September 23, 2003, and has been running for two decades now with a total of twenty successful and loved seasons. Many people have played various parts in the show, and many came along and stayed for a long time but eventually moved past the show as well. The show’s airing rights and the network creation are owned by CBS. The show is also distributed by Paramount Global Distribution Group.

The show is originally created by Donald P. Bellisario and Don McGill, who were the brains behind the long-running crime and military show. People who have loved crime procedurals and shows that are based upon the military forces and their lives would particularly find the show to be a great watch.

Some of the most well-known cast members of the show have been Mark Harmon, Sasha Alexander, Michael Weatherly, Pauley Perrette, David McCallum, Lauren Holley, and Sean Murray. The show, with an average 40-minute long episode, entails the stories of various crimes and the investigation that follows post them. The show displays the conflicts, hard work, and persistence of the officers who make sure to solve the cases efficiently. 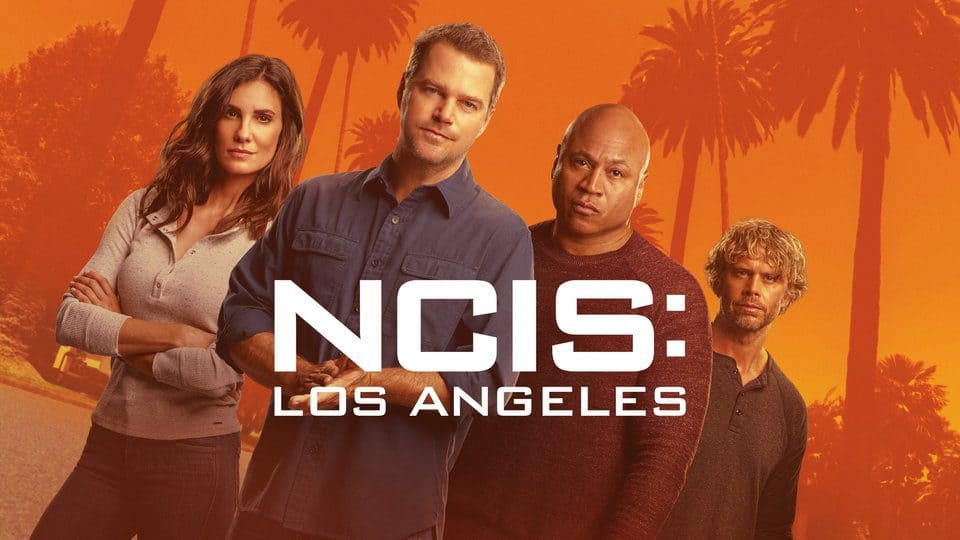 On March 31st, 2022, NCIS renewed for its season 20th, and the fans were excited the show would still go on and they will get to see more of their favorite characters on their television screens. Season 20 of NCIS  started airing on September 19th, 2022.

Also Read: 35 Movies Like My Policeman That You Should Definitely Worth Watching!

The show has not only been limited to Washington D.C in terms of its production, but the show has very well expanded to various cities and countries, if we may add. The show has seen several spin-offs, with the very first one being JAG, with season eight of NCIS serving as a backdoor pilot to the show itself. The spin-offs include-

The story of the Naval officers follows a new team who are primarily based in the ever-busy city of Los Angeles with more open and cinematic themes. The show was first aired on September 22nd, 2009, with season 6 bringing in a pilot for the show, with it gaining its own distinction.

The show now travels to the beautiful city of New Orleans with its picturesque landscape and the team solving crimes. The show premiered on September 23rd, 2014, with season 12 of NCIS introducing the show, and then the show diverged its own ways. 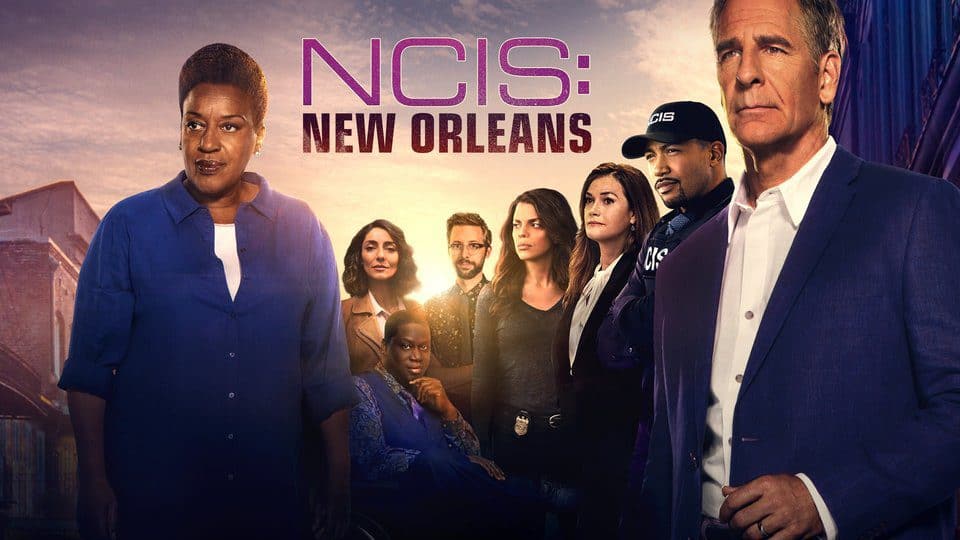 The show now traveled to one of the most metaphorically coolest places in America, where life takes a backseat with more emphasis on a laidback and easy-going life. The show has amazing visuals of the Hawaiian beaches and the sea-side, and it premiered on September 21st, 2021. 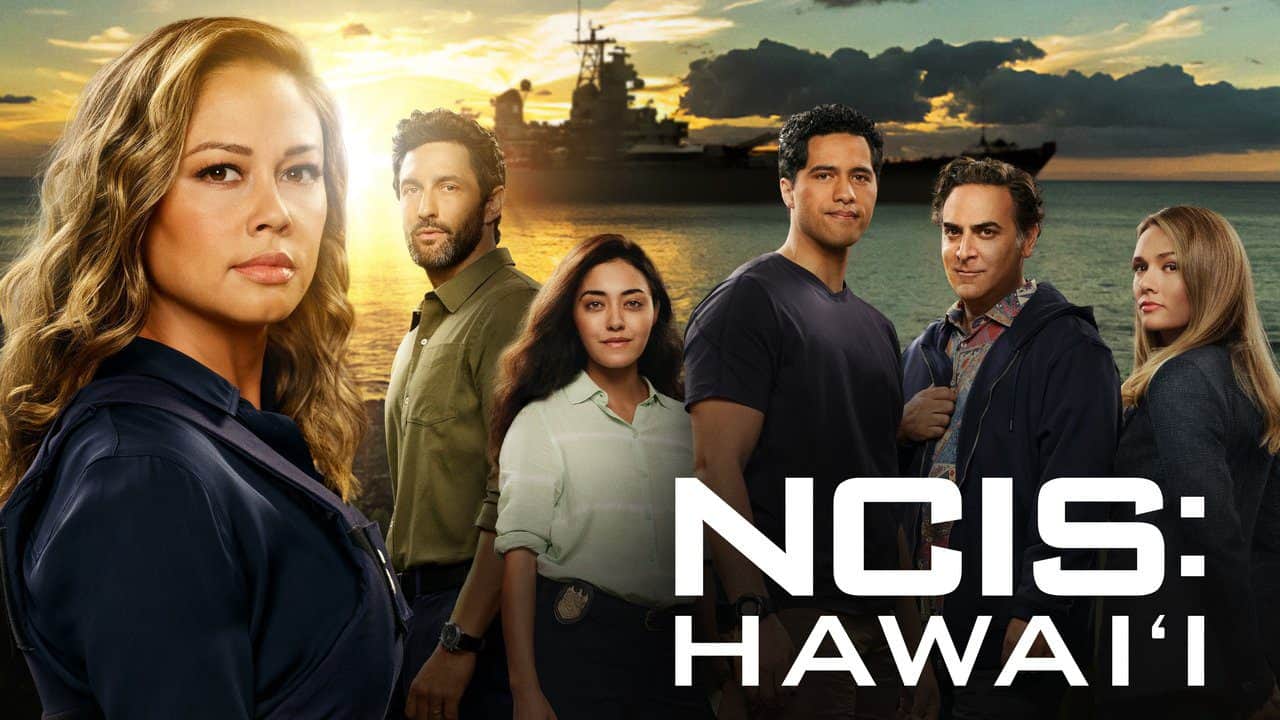 The show had by now traveled almost a great part of America, and hence it is fun to see the show now expanding internationally as well in terms of the background setting of the show. The show is quite recent, as it was launched on February 16th, 2022.

The shows have not only been known to be run individually but, on many occasions, have crossed each other, and it has always been a high hype event for the fans who religiously follow the show and its spin-offs. To see the characters from various background settings be together. Even though it often poses a challenge for the makers to create a perfect timeline and give each character a good amount of screen time. Also Read: What Happened To Ziva David On NCIS? Reason Behind Her Departure In Season 11

The right order to watch the NCIS triple crossover

Well, the news of the triple crossover has been buzzing around for a really long time, and it finally aired on CBS on 9th January 2023. But the question that arises out of this is what is the correct order to watch the episodes so that it all makes sense. 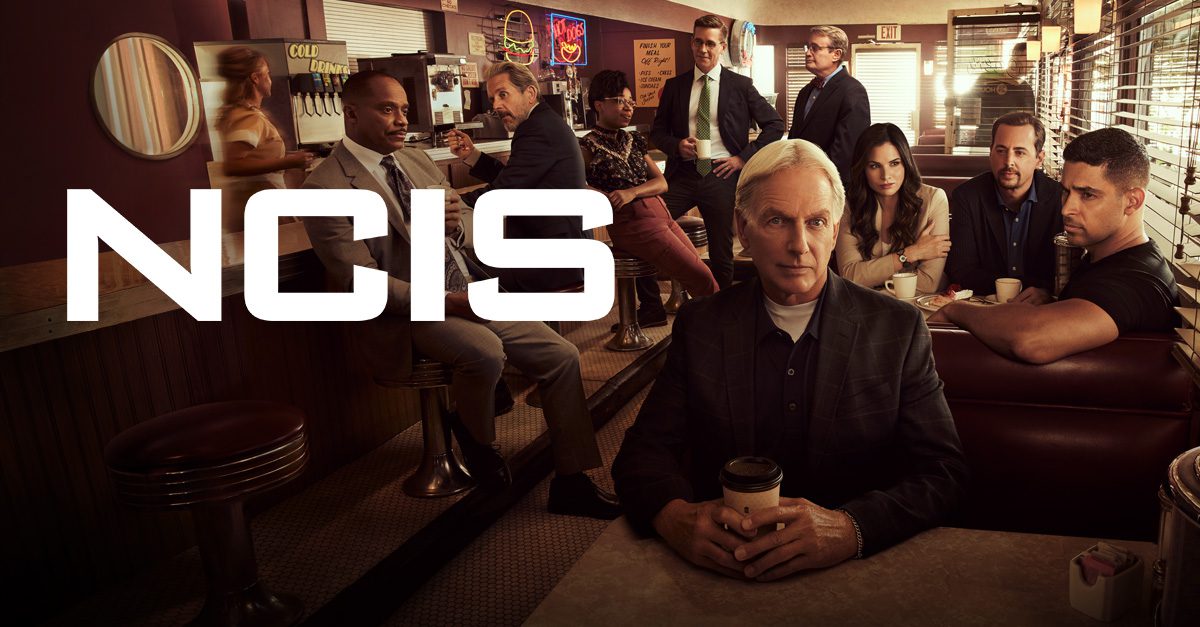 This time the triple crossover took place between the parent show NCIS and NCIS Los Angeles and Hawai’i. The best order to watch the episodes of the cross-over would be to start with NCIS itself and then proceed and watch the corresponding episode of NCIS Hawai’i and then, at last the viewers must watch the NCIS LA episode.

In this order, all the timezones and storylines will seem to be fluent and fit in all terms for the viewers regardless of the fact whether they watch all three of the shows or only one of them.

Also Read: 35 Best Korean Crime Movies That Are Surprisingly Based On True Stories