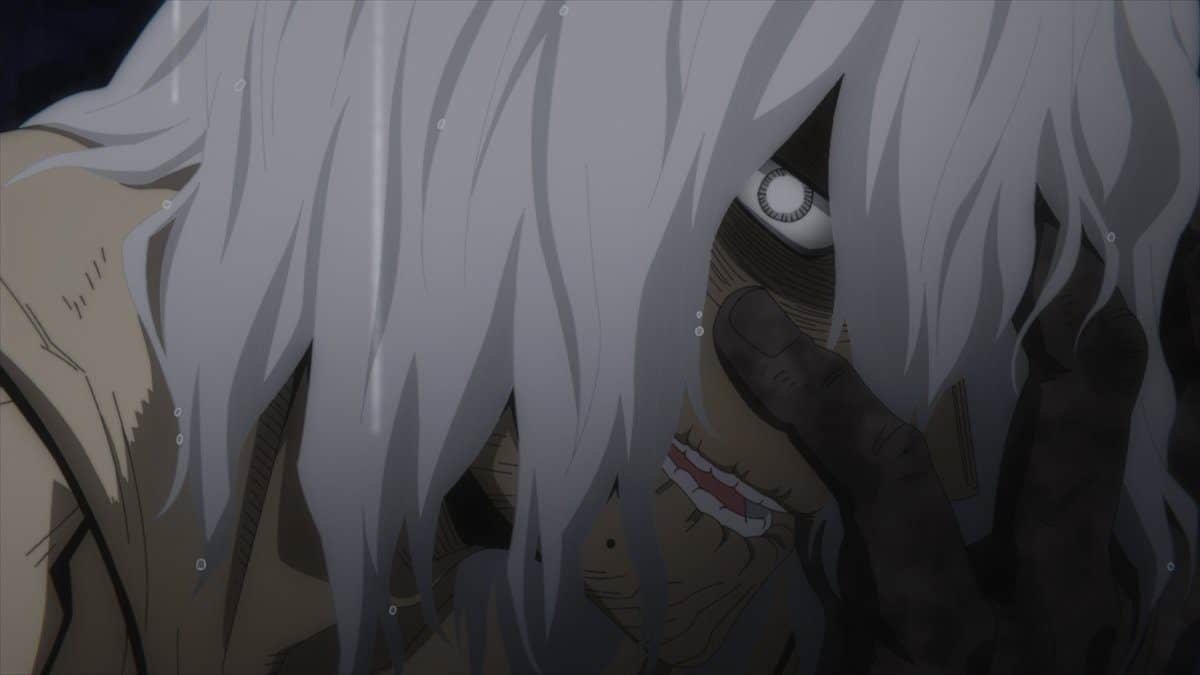 My Hero Academia Season 6 Episode 16 release date is almost here, and the fans are wondering what is next for the series as the war did not have a good outcome for humanity. While the heroes were recovering from the wounds of the war, All for one was planning to become the Demon lord and successfully brought Japan into Chaos.

There is no hope for the country as the heroes are still being recovered, and the hope in the heroes is lost. From now onwards, every step regarding the heroes will count as the villains try to take over the world. For this post, we shall talk about My Hero Academia Season 6 Episode 16, which is the upcoming episode this weekend.

Since there is a preview for the upcoming episode available as of this writing, we will provide you with the same and discuss it. With that being said, let us dive into all of those details after a quick recap of the My Hero Academia Season 6 Episode 15.

While the heroes are being hospitalized the same night of the battle, All For One, who is in charge of Shigaraki’s body at the moment, leads the tireless Nomus to Tartarus, a prison holding the worst of the villains, including the real All For One. All For One is easily able to infiltrate the prison, thanks to the Nomu, while killing everything in his way. 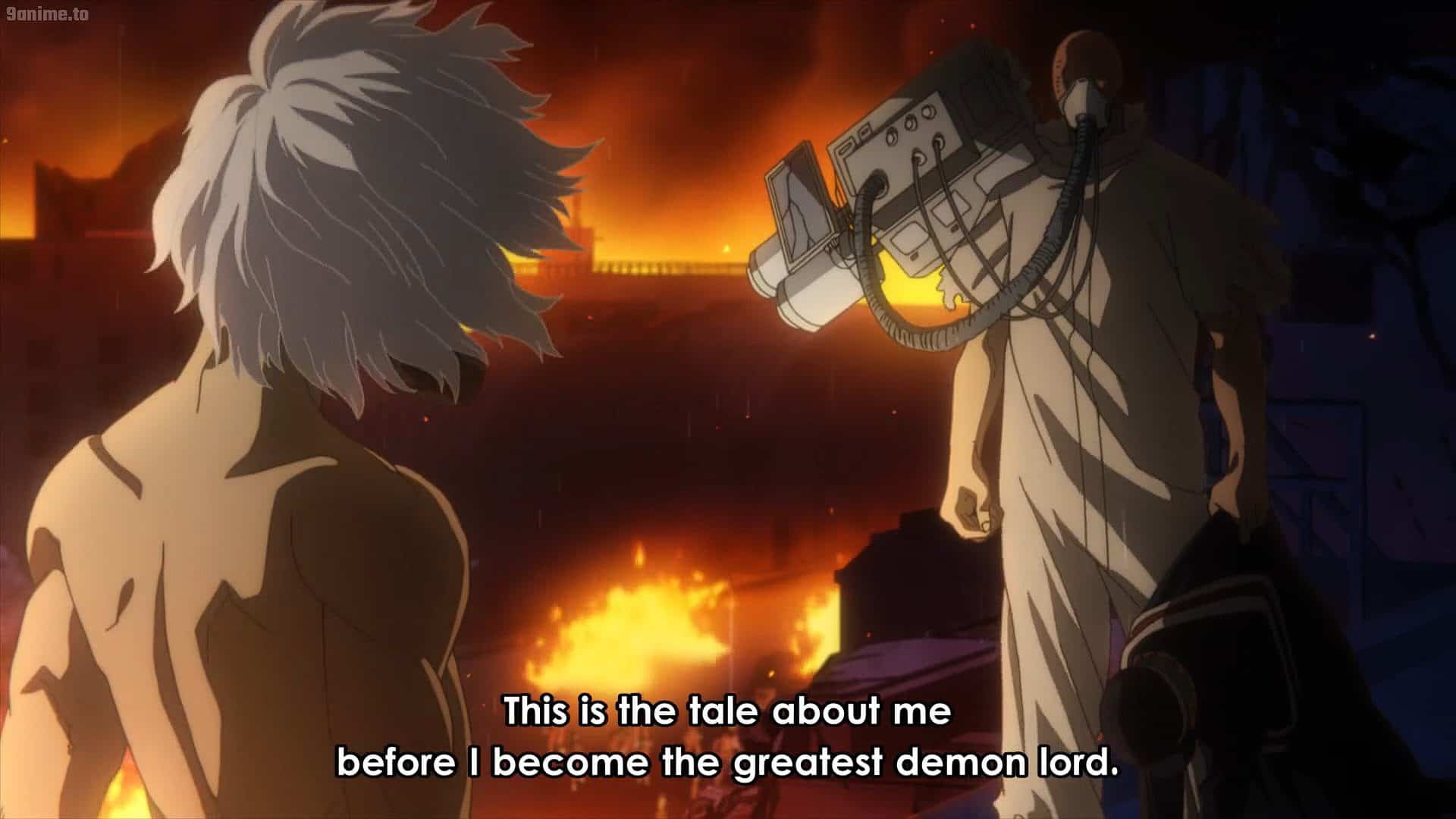 Since All For One’s real body is also inside Tarturs, Shigaraki possessed by All For One, uses a coordinated attack to free break the signal preventing the prisoners from using their quirk and freeing them. A lot of prisoners escaped, including notables such as Moontooth, Muscleman, Stain, and a female prisoner who also helps Chisaki and Overahual escape.

Real All For One and possessed Shigaraki meets, asking the prisoner to follow him as he can help them get out of Tartarus. All For One escapes from a helicopter and leads the riots of the villain to six other prisons as well in the country to release the villains.

Two days later, we learn the Bakugo awakes while everyone is either recovering or going through surgeries which include Endeavor. Meanwhile, Shoto’s siblings come to visit him, including his mother, while the protesters around the hospital blame Endeavor for everything. In the end, we also learn that Deku is the only one who hasn’t awakened from a coma.

Citizens are still blaming Endeavor for the current situation in which we see that Endeavor’s surgery is successful. The preview for the episode also shows us that Hawks and Best Jeanist are seen wandering the country while the former has flashbacks of his own childhood. My Hero Academia Season 6 Episode 16 will be an interesting episode. Check out the release date and the preview for the episode below.

My Hero Academia Season 6 Episode 16 is going to be available on streaming platforms such as Funimation and Crunchyroll after the episode is aired on the local Japanese networks. Naturally, you will be needing a subscription to the aforementioned platforms to watch the new to all episodes of My Hero Academia.