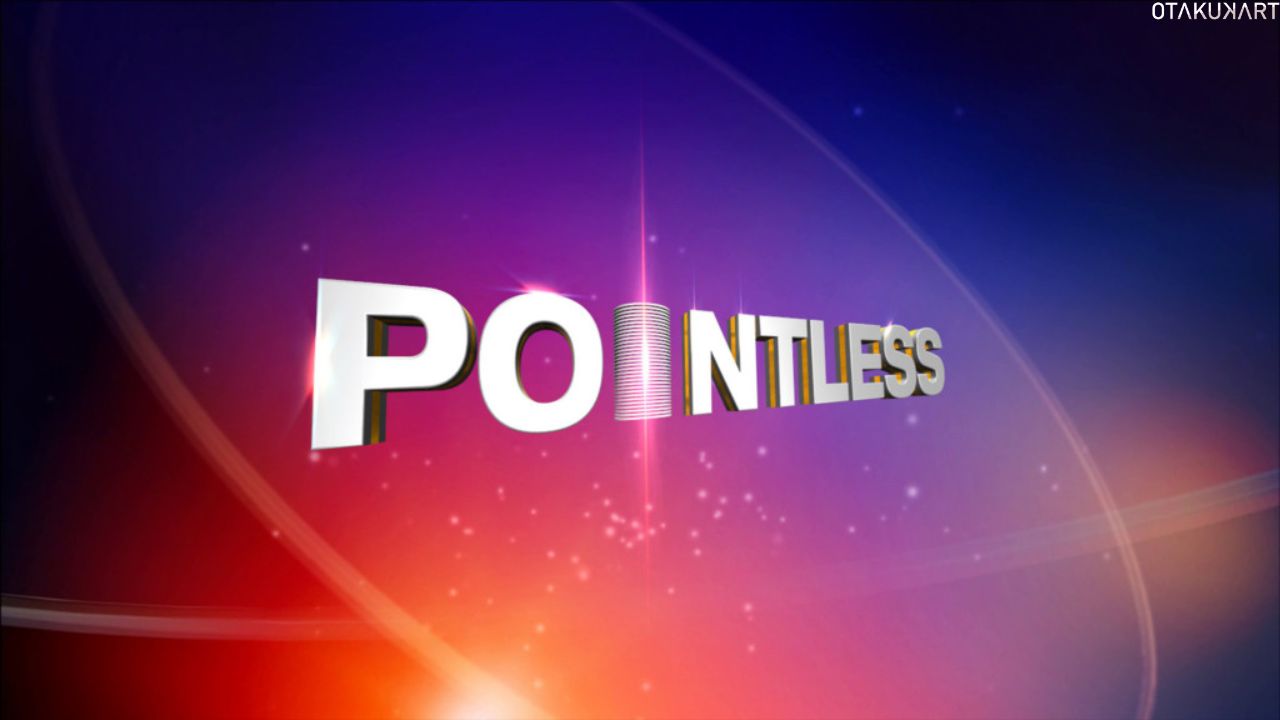 Sometimes pointless is fun!! In this article, we will let you guys know everything we have gathered about Pointless Season 28 Episode 3. Given the outstanding cast and compelling story, it is clear that viewers enjoy “Pointless.” As a result, you will presumably be anxiously awaiting the release of a new episode for season 28 or, even if we don’t, the show’s eventual conclusion. A lot of fans of the TV-reality genres have been captivated by the Pointless series, which debuted in 2009. 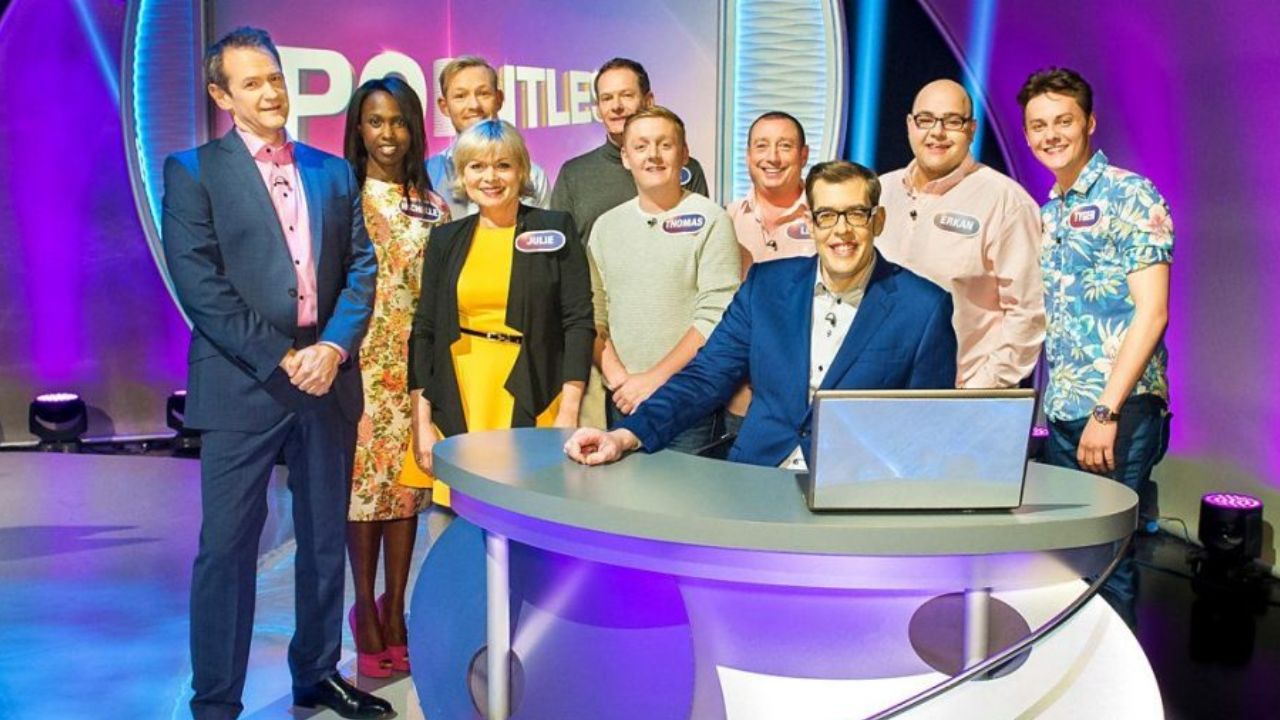 Who Is Hosting Pointless Season 28?

The hosts and guests of the show are what make it more fun and interesting. Now, Osman’s reality booth is manned by a changing cast of new guest hosts as Pointless returns for Series 28. Alexander Armstrong, the one and only, hosts the show yet again. He is a singer, actor, comedian, radio host, and television presenter, and we couldn’t imagine the show without him. Besides him, there will be many famous faces who will join him as guest hosts. Further are all the guest hosts that will appear in the show.

The first guest host was Sally Lindsay, who appeared on the show on Tuesday, September 20, after the Queen’s passing caused the broadcast to be postponed. Sally is a Stockport-born actress best known for her role as Shelley Unwin on Coronation Street and for her many years as a regular panelist on Loose Women. 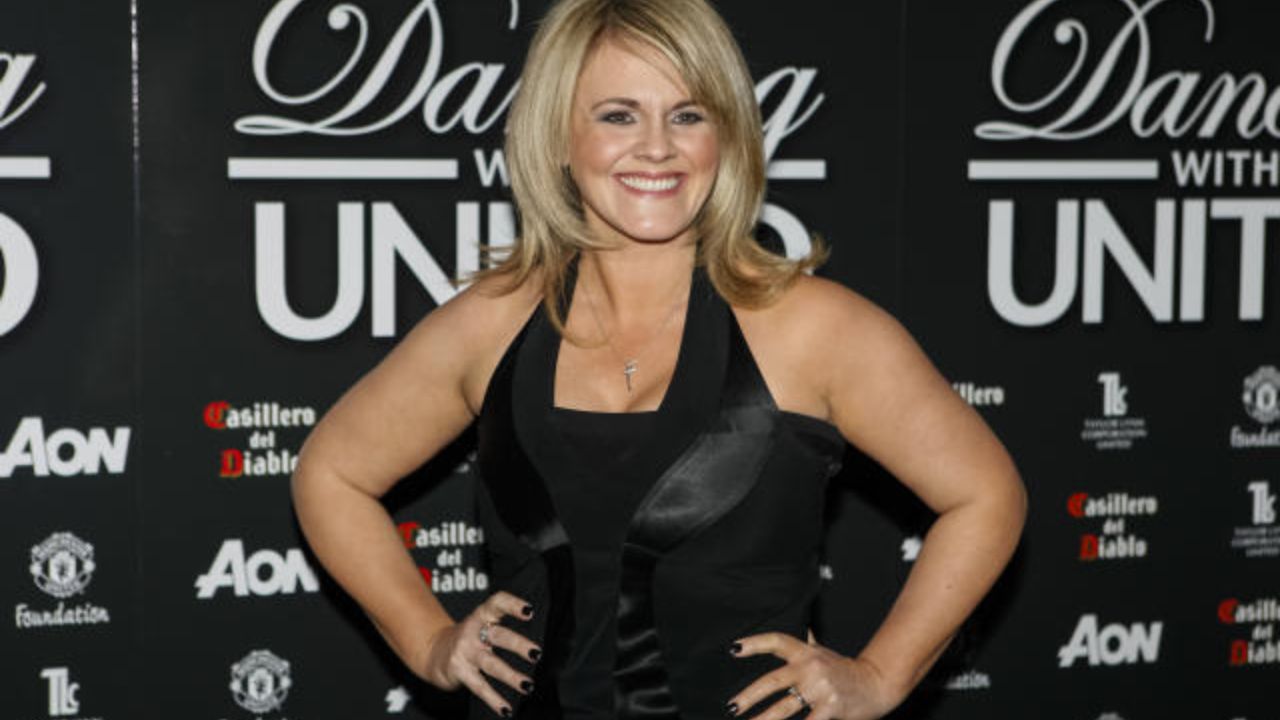 She is a fantastic television host as well, well-known for her amazing work in numerous sitcoms. We will see her in many of the upcoming episodes i.e, from September 20–23, 26–30, and the 3–4 of October 2022, so marks the dates to not miss the actress’s episodes.

Next up we will also see our very dapper and energetic Stephen Mangan. He is an actor, comedian, and a great TV presenter and it is always so lovely to watch him on the screens. Mangan’s debut television performance came in the six-part that too BBC TV show series as Adrian Mole. Seems like BBC is obsessed with him, haha!! 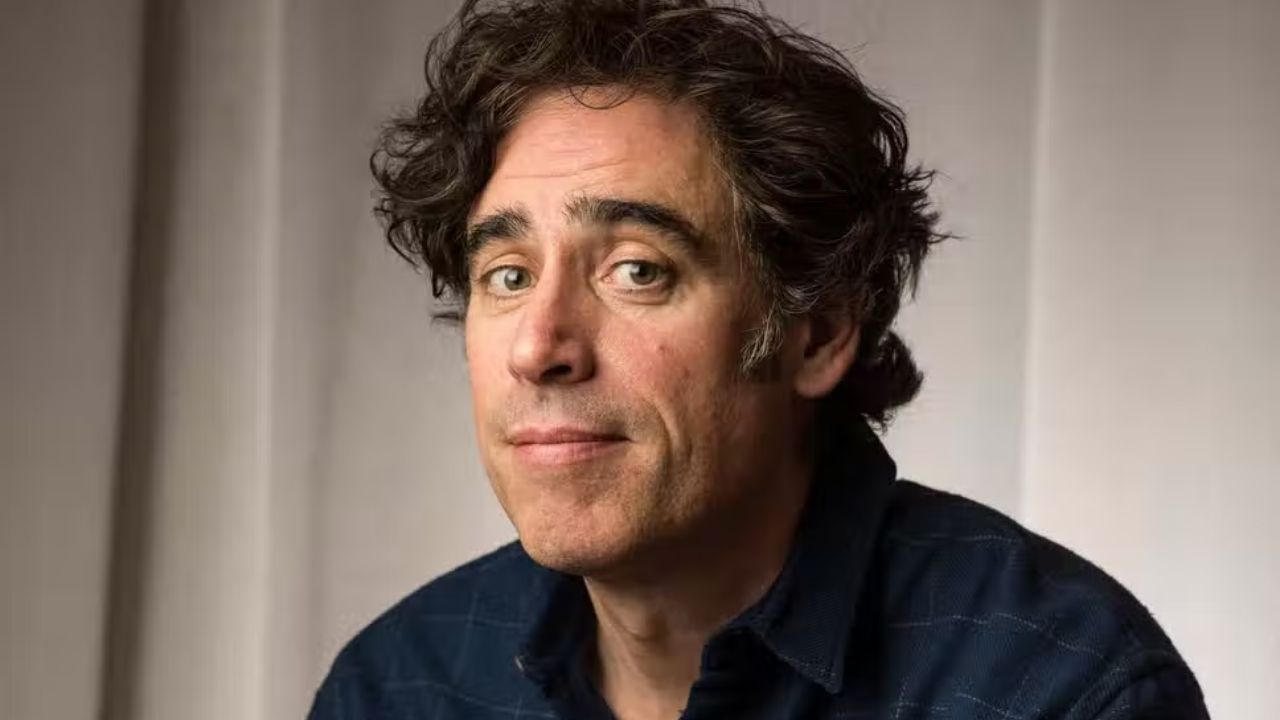 Incredible radio DJ, model, television host, author, and singer Lauren Laverne will be another guest host for Pointless Season 28. She played a second guitar in the Britpop band Kenickie and sang lead vocals. Laverne hosts the BBC’s coverage of the Glastonbury Festival each year and has participated in quizzes on Never Mind the Buzzcocks numerous times as a panelist and once as a guest host. We are really eager to meet her.

This was just a summary of some celebrity guests who might appear on the show, for now, check out the release date for the next episode of Pointless season 28. Keep scrolling.

The wait for the release of Pointless Season 28 Episode 3 is over, as the show is back with a brand-new episode. The season is set to premiere with its brand new episode once again on Thursday, 22 September 2022, on BBC One at 5: 15 pm ET. Each episode runs for approx 45 minutes. Check out the next section to learn where you can watch the show. 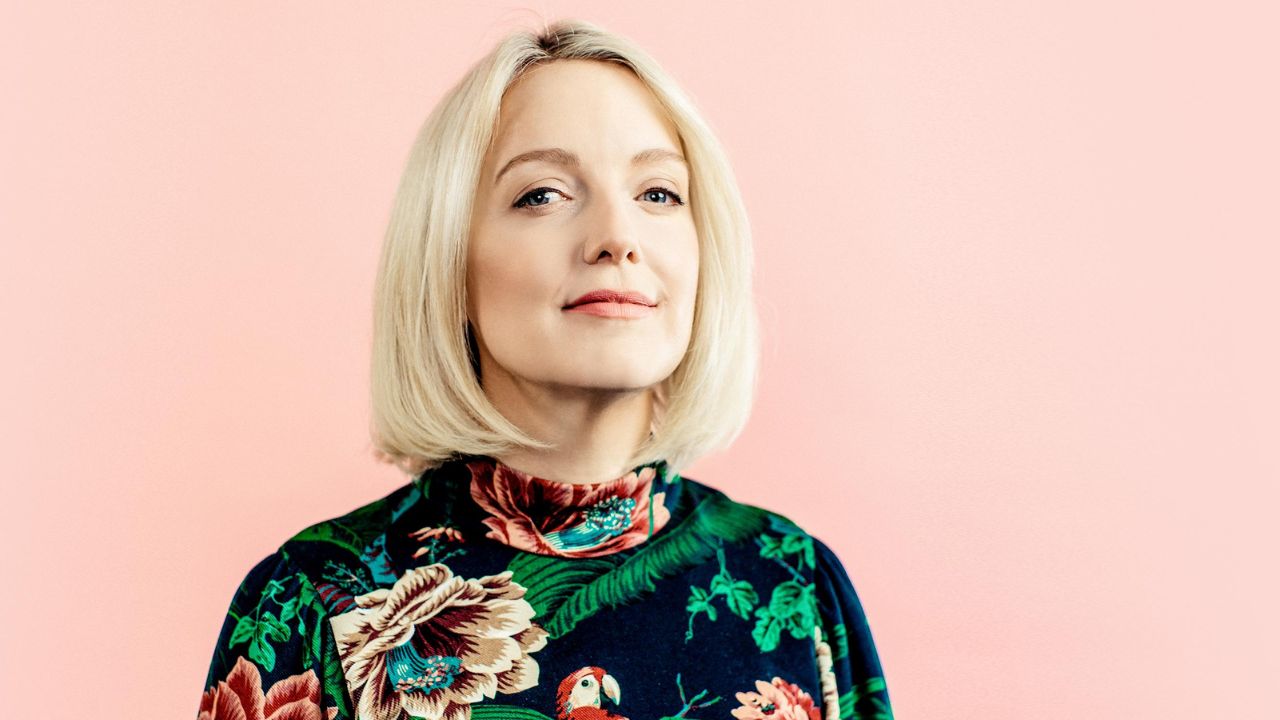 Where To Watch Pointless Season 28 Episode 3?

Pointless debuted on BBC One and will continue to air there for its whole 28th season. You may try a free 7-day trial of BBC Select. After the trial period, the subscription costs just $4.99 per month. Britbox is another place to watch it, though. Britbox offers both annual and monthly memberships. Additionally, the episode is accessible on BBC iPlayer.

However, this was all we knew about the release date, what to expect in the coming episode, and the streaming guide for Pointless Season 28 Episode 3. Don’t miss the wonderful episode of the show, therefore save the spot. Continue to stream and stay tuned for more updates ahead. Enjoy!!