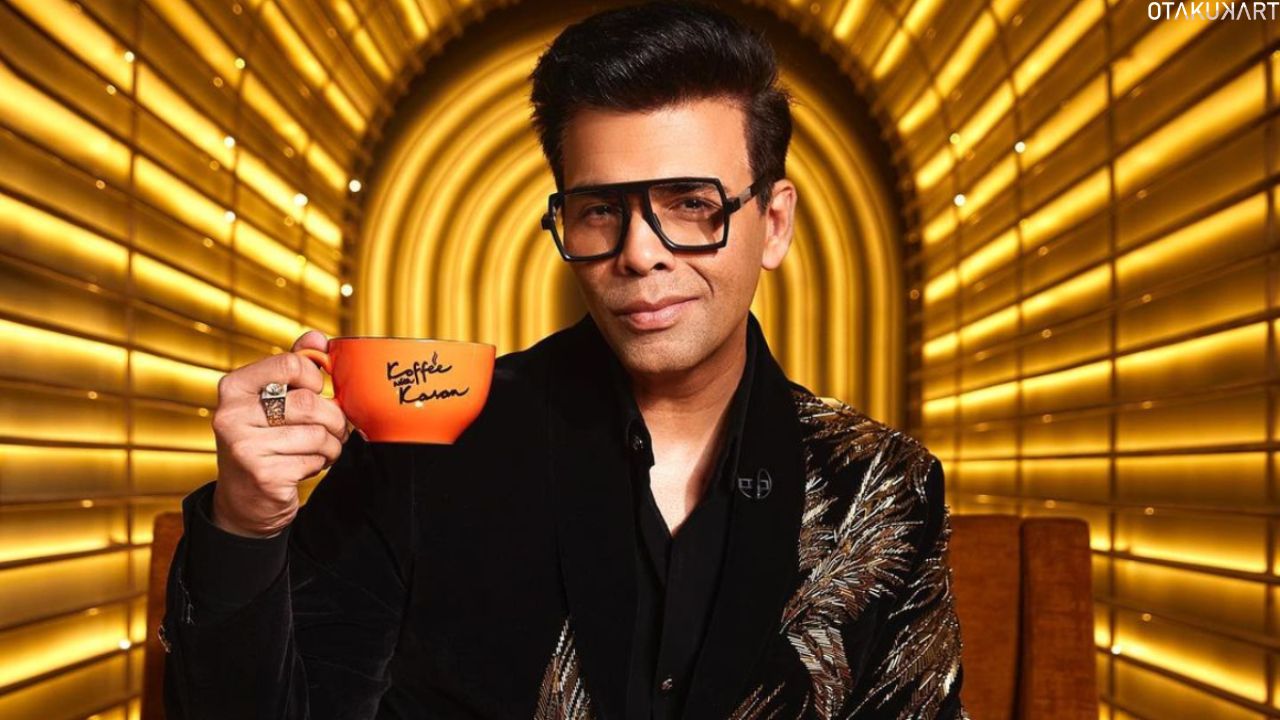 KJo is back with yet another steamy and fun episode of Koffee with Karan season 7. In this article, you will learn everything about Koffee With Karan Season 7 Episode 12. One of the most watched shows in Bollywood, Koffee with Karan, that is now running with its season 7. Karan himself enters the spotlight by opening the show with a brief monologue that highlights what he learned about himself on social media.

Popular Bollywood stars like Alia Bhatt, Ranveer Singh, Kareena Kapoor Khan, Aamir Khan, Jhanvi Kapoor, Sara Ali Khan, Akshay Kumar, Samantha, Katrina Kaif, and others have already been interviewed by Karan in this season 7. These famous people share a lot of information about their personal life. Due to the fact that the show has featured numerous well-known actors from the Hindi and South Indian film industries in the past, it has provided us with many unforgettable instances of celebrity scandals and rumors. 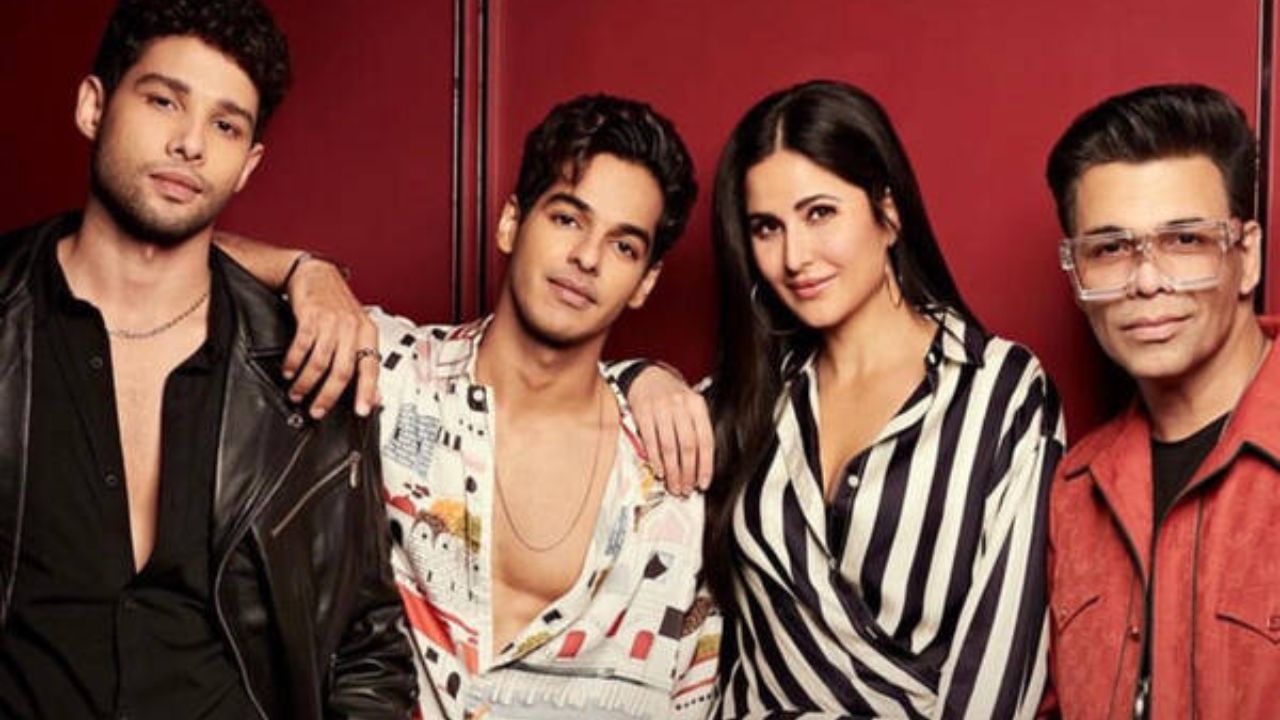 Who Will Be The Guests In Koffee With Karan Season 7 Episode 12?

As soon as the new episode of Koffee With Karan comes closer, curiosity about who the guest is raised. So here it is. Bollywood wives and fun personalities Gauri Khan, Maheep Kapoor, and Bhavana Panday will appear on Koffee With Karan season 7 episode 12 on the Koffee sofa. The celebrity wives will divulge hot details about their spouses, their lives in the Bollywood elite, and more.

It appears that there will be a lot of gossip. The popular Netflix reality series Fabulous Lives of Bollywood Wives now features Bhavana and Maheep alongside Neelam Kothari and Seema Sajdeh.

A Preview For Koffee With Karan Season 7 Episode 12

In the beginning, Karan questioned Shah Rukh Khan’s wife Gauri about her dating advice for their daughter Suhana Khan, who would shortly make her Bollywood debut. Never date two boys at the same time, she advised, laughing. Gauri will also discuss Shah Rukh’s aggravating behavior in the episode. 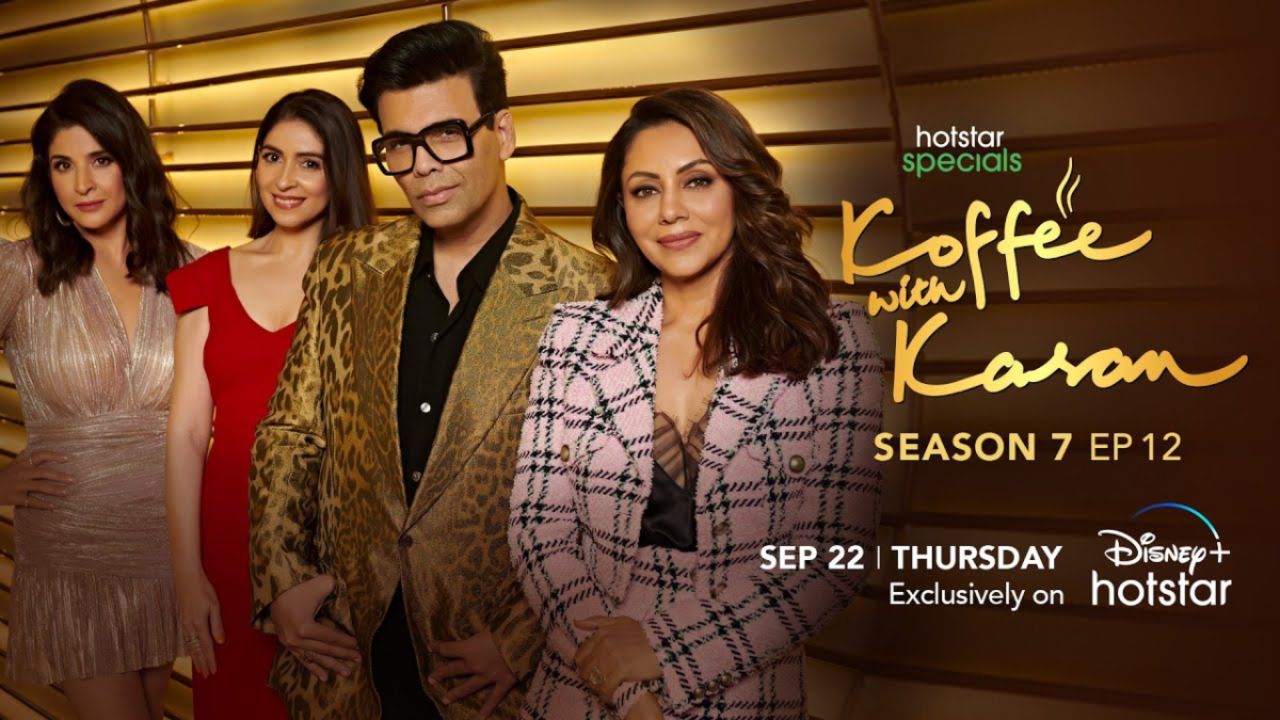 Hrithik Roshan would be a good partner to work with, Maheep said, adding that she also thought they would look well together. At this, Karan couldn’t help but laugh. Bhavana claimed that even though she hasn’t done anything with anyone, she deserves a hall pass for getting into mischief with “many” individuals.

Gauri chose the title “Dilwale Dulhaniya Le Jayenge” for her love story with Shah Rukh because of how chaotic and dramatic her own wedding to Shahrukh was. The teaser’s most hilarious moment occurs when Shah Rukh answers Gauri’s phone in the Hey Karan, It’s Me segment. There are hints of interaction between the ladies in this promo, and we get the impression that there will be a lot of discoveries.

The wait for the release of Koffee With Karan Season 7 Episode 12 is over, as the show is back with a brand-new episode. Koffee With Karan Season 7 Episode 12 is set to premiere with its brand new episode once again on Thursday, 22 September 2022, on Disney+ Hotstar. In addition, if you haven’t already seen the teaser for the upcoming episode, watch it down below.

Where Can You Watch Koffee With Karan Season 7 Episode 12?

On Disney Plus Hotstar, you can watch all of the Koffee with Karan episodes online, including Season 7. The show’s earlier seasons, on the contrary, had their premieres on Star World. For the most recent season, they have chosen to pursue the digital route. While the preceding seasons are free to view on Hostar, a Disney Plus Hotstar subscription is required to see season 7.

You will get the benefit of watching many great movies and series on Hotstar, the subscription is worth it. However, this was all we knew about the release date, guests, and streaming guide for Koffee With Karan Season 7 Episode 12. So, save the date and don’t miss the fantastic episode of the show.

Also read: Who Was Frank Pesce? Everything To Know