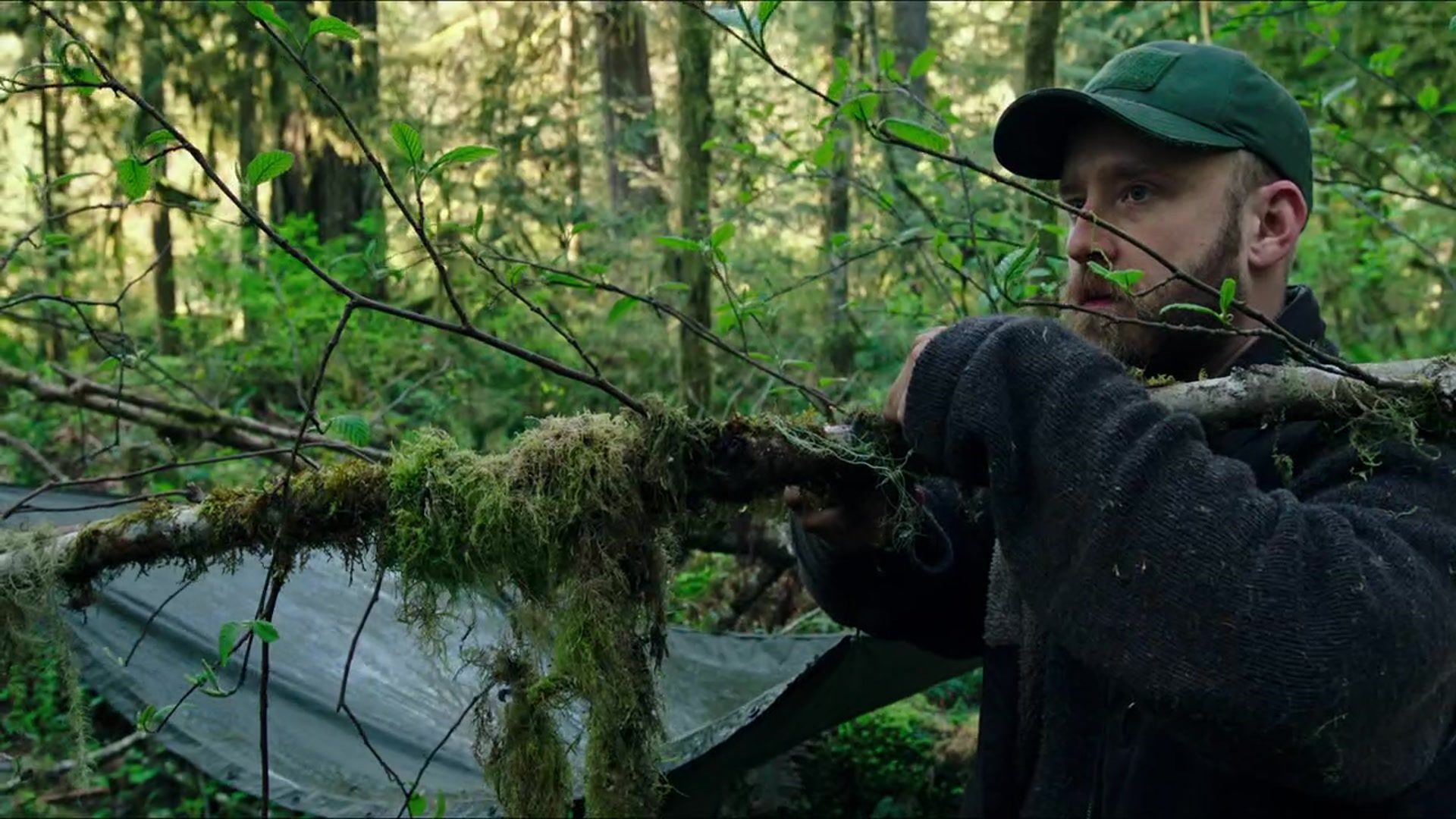 Leave No Trace ending will be explained to the full extent in this article. We understand that it might be a bit confusing, but Otakukart has taken care of it for you. This film was released back in 2018. Debra Granik directed this movie. The inspiration for the plot came from a novel with the name My Abandonment. This book was written by author Peter Rock back in 2009.

As for the plot, it throws light on a man who is dealing with post-traumatic stress disorder. He once was a veteran in the military and now is a father to one child. He has made his home in the forests with his one daughter. You guys should also know that this novel is actually a true story that the author wrote. There were a lot of accolades collected by the movie after its release. Critically, it was well appreciated and fid amazing at the box office.

The story starts with us witnessing the man in a war in Iraq. He is too stressed about the trauma of the war and thus, in order to get away from everything, makes a home in the old-growth Forest Park. It is located in Portland, Oregon. The two of them lice in complete isolation, away from anyone. As for their maintenance and supplies, they use the classic forest methods to survive. 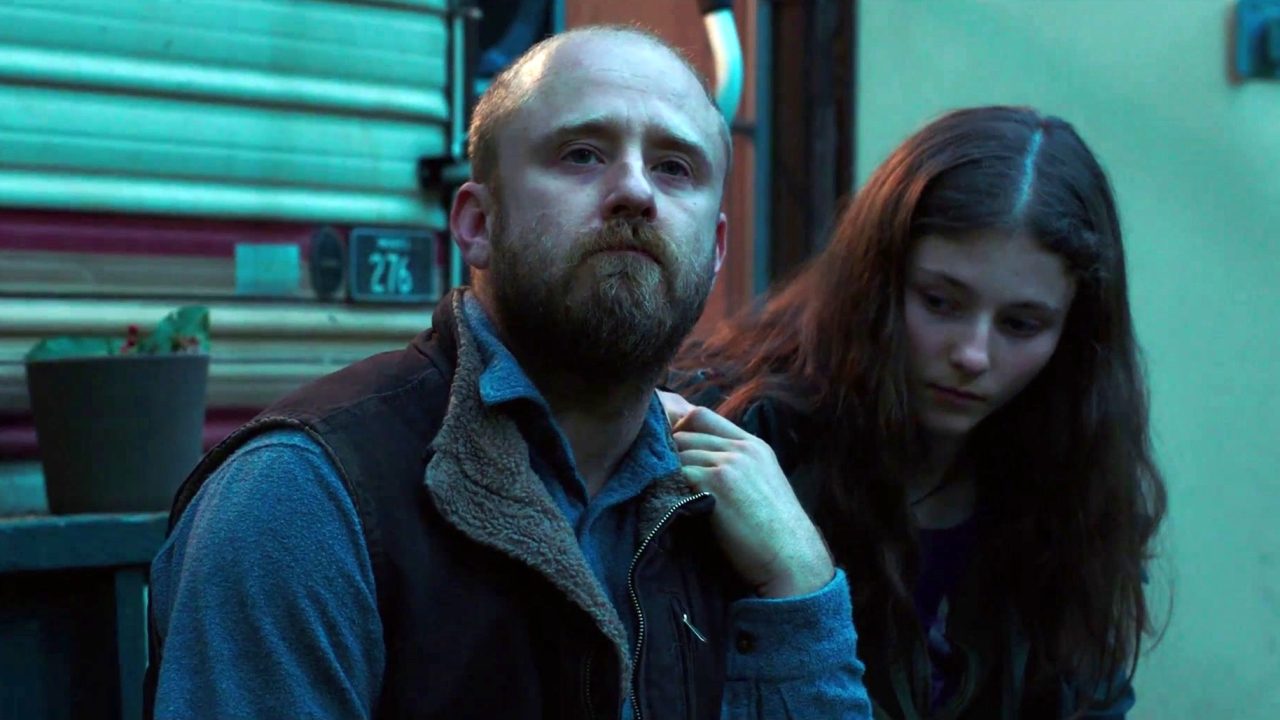 A still from the Leave No Trace film

It is only occasionally that the father and daughter visit the town if they are lacking some supplies. As for his income, Will works in order to sell his VA-issued benzodiazepines. He lets them out for other veterans still working for the military. Nobody knows yet where the duo lives. Although, when a jogger sees him in the forest, he immediately reports it to the Park Rangers. These guys come and arrest him.

Ben Foster does the role of Will. He is the father and a military veteran. Then we have his daughter named Tom. Her character is enacted by Thomasin McKenzie. Jeff Kober plays the part of Mr. Walters. He is the owner of a tree farm to where Will and Tom are sent to. Then we see Dale Dicky, who does the role of Dale Dale is the one who owns the trailer park. Filming in the series took place in Portland in Oregon itself. Given the fact that the story is true and the plot is also set in this location, it just felt right to the crew. As for the forest scenes that we see in the film, they were all shot at Eagle Fern Park, located in Clackamas County.

Also Read: Everything Everywhere All At Once Ending Explained

After we see that Will and Tom are arrested, the authorities agree to send him to a tree farm in exchange for some work on the land. Will is a very intelligent person, but he reluctantly agrees to this offer for his daughter’s sake and to provide her with food and shelter. Will come across a lot of new people. Even though it has been a while since the family lived on the farm, Social Services keeps checking up on him and see whether or not he has filled the form or not for every month.

One fine day, after spending such a great time at the Christmas Tree farm, Will decides that he does not want to live here. In order to support her father, Tom follows him as well, even though she does not want to. When they come back to the camp they once lived in the forest park, we see that it is destroyed probably by the Rangers.

In the end, we see the duo finally settling down in Washington. Tom finds out a trailer in the woods, which is much like a cabin. She also gets to understand the community among these forests and makes some friends. We see that Dale makes a deal with Dickie, the owner of the place in order to rent it out, and he agrees to the conditions. As for Will, he is ready to leave the place.

But Tom has decided not to and tells her dad that everything that he is suffering through is not something that she is going through as well. Will seems to understand that Tom needs to have a life now and, thus, the two-part way. Will goes deeper inside the forest. At night, in the last scene, we see that Tom hangs some food in a package for her father to fetch at night.

Also Read: The Terminal List Ending Explained: Did Reece Get His Justice?