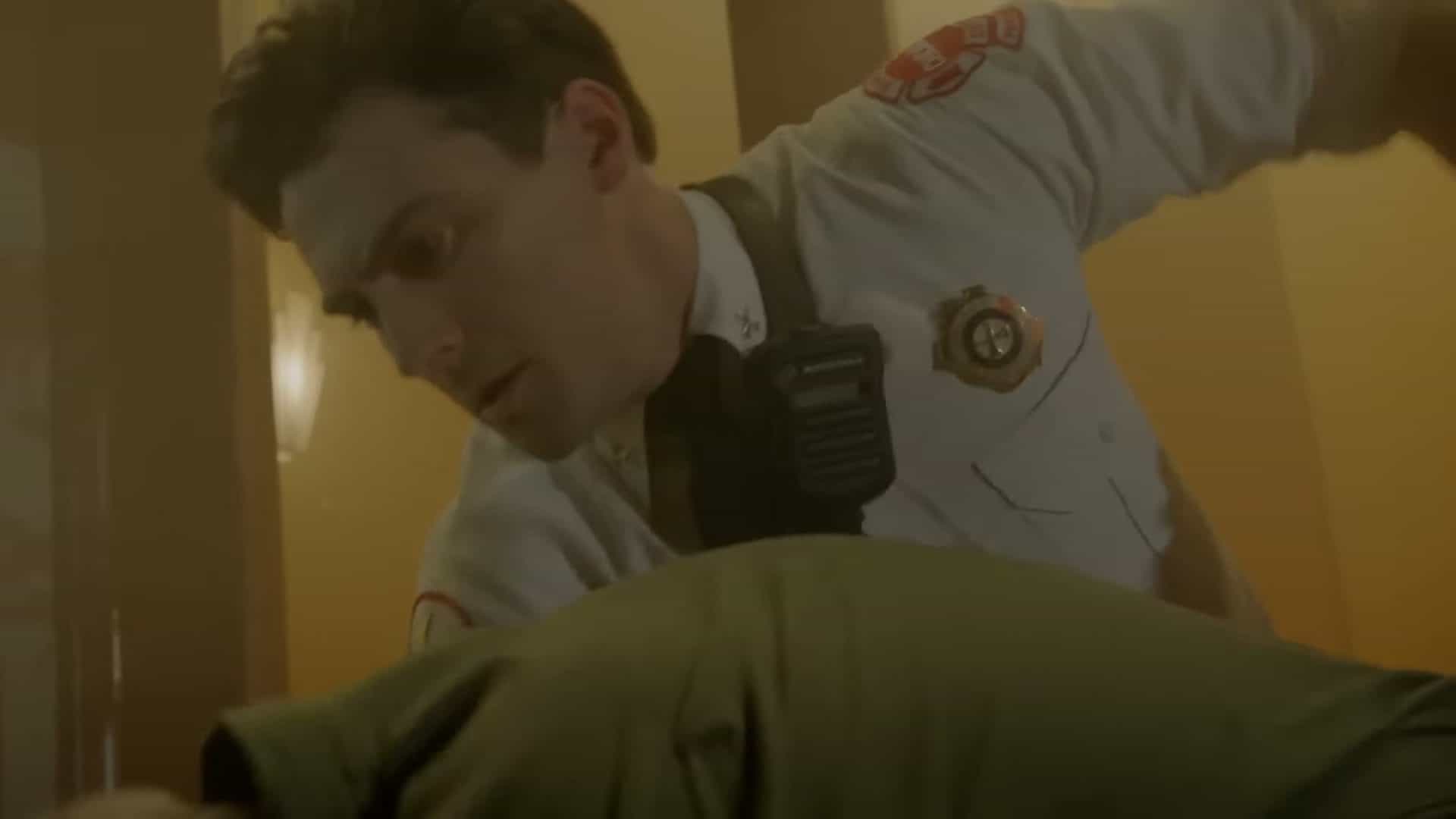 What Happened To Hawkins On Chicago Fire

The romance between Chief Evan Hawkins and Violet was one of the show’s most charming elements in recent seasons. Chief Hawkins was just an immediately likable character on Chicago Fire. When everything seems to be going well, danger might lurk in the background. A few weeks after Violet and Hawkins are able to come forth with their relationship, Hawkins dies while attempting to rescue a survivor from a burning building. And to make matters worse, Violet is the physician who desperately tries to rescue him.

Many people thought Hawkins was one of the finest additions to the series ever, which has caused frustration and sadness in response to his death. Many people have expressed their love for Hawkins as a person and as Violet’s potential love interest.

In Chicago Fire Season 10, Hawkins made his debut as Sylvie Brett and Violet Mikami’s supervisor. However, the show wisely decided to change Nicholas’ role to one of romance with Violet after seeing that he has more appeal in him than they thought.

What Happened To Hawkins On Chicago Fire?

Hawkins’ death came in with the episode “Completely Shattered”. While the episode led viewers to think that Blake Gallo, Violet’s ex-boyfriend, would die when he was unable to be found, Gallo was actually found alive. And in place of him, Hawkins was killed off in the series, seemingly out of nowhere. When a guy fell out of the backstage area, Hawkins ran to help him, but Chicago Fire threw the building’s front at them both. This was the most tragic death since ER decided to dump a helicopter on Dr. Romano.

It wasn’t shocking, though. There were warning signs throughout the entire episode. Hawkins and Brett had a surprise lunch date, and Brett invited Violet along so the couple could spend more time together. For the first time ever, Hawkins and Violet publicly declared their love for one another.

After the fall accident, Chicago Fire concluded their story with the expected scene of a tearful Violet having been the last person who worked on her partner before being physically pulled away. Hawkins’ death was unnecessary because the audience had already been set up for it by the series, which also made the emotional impact of his death empty rather than real.

Chicago Fire Killing Hawkins Might Be A a Mistake

Chicago Fire excels at a number of things, including portraying complicated storylines like the Brett and Casey drama, which the show has the potential to work in Brett’s favor. Sadly,  Hawkins’ death wasn’t one of those things. The character had immense potential since officially reuniting with Violet in the first episode of Season 11, “Hold On Tight.” And ever since Evan Hawkins’s professional drama was over, audiences got the opportunity to learn more about him.

After seeing Hawkins’ pain and passion for Violet, Gallo and Hawkins appeared to be developing mutual respect. There could have been more memorable scenes between the two. Additionally, Hawkins moving elsewhere would have made him a great fit for Chicago Fire’s shifting cast of “white shirts” who appear as needed. In comparison to many of those reoccurring characters, he undoubtedly had more personality. 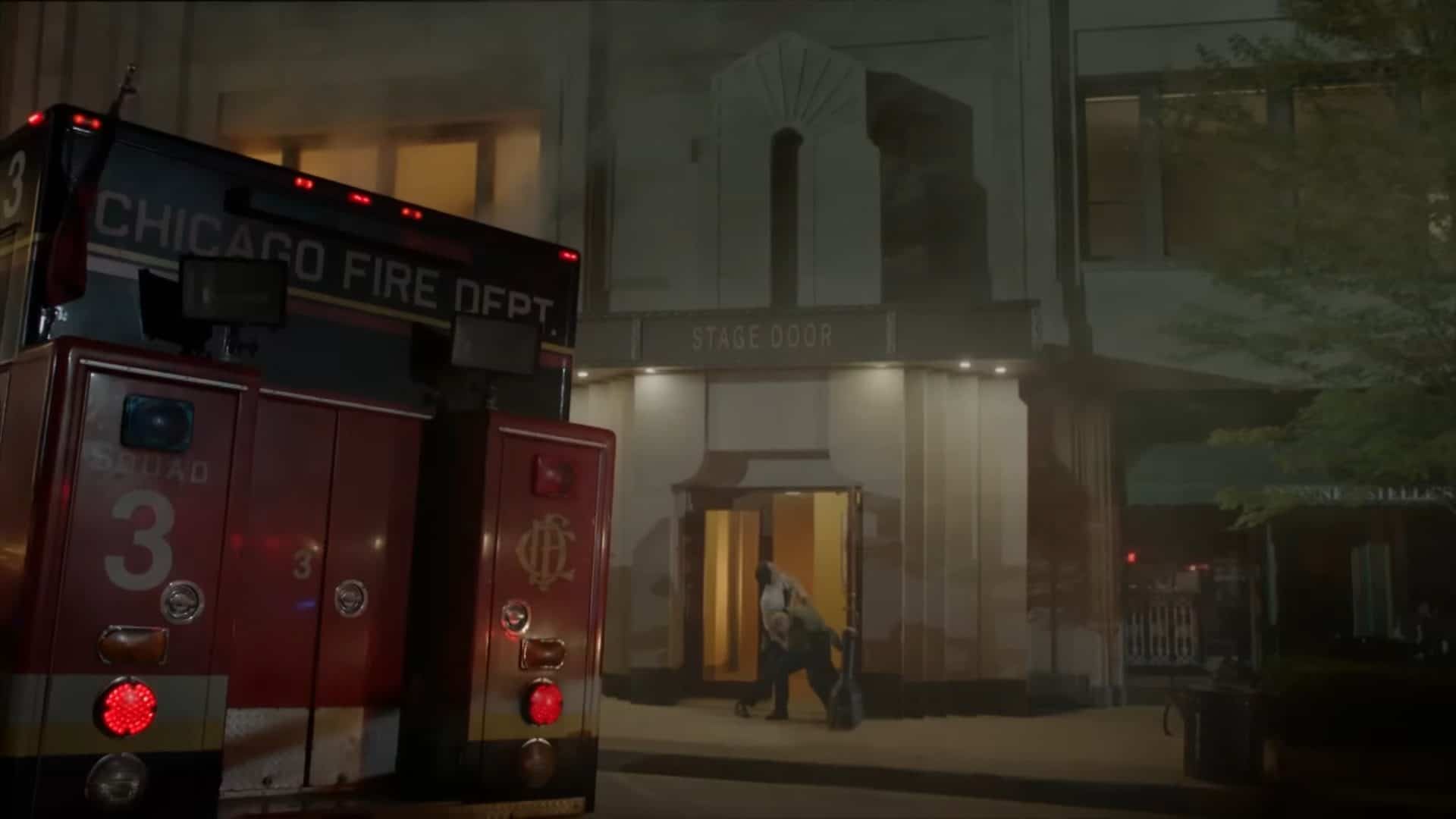 However, the way Hawkins’ leave was written made it seem as if Chicago Fire killed him only to kill someone off unless Nicholas wasn’t available in the future. The fans were treated unfairly when Hawkins’ character was removed two weeks after the audience reinvested in Hawkins and Violet’s relationship in “Hold On Tight.” After seeing how Hawkins and Violet ended, viewers may be hesitant to care about Gallo and Violet again if the series is laying the groundwork for it to happen.

This series typically avoids difficult storytelling, such as giving the pair a significant moment and then abruptly killing off Hawkins. Hawkins’ death made him seem more like a plot point than the dimensional character he was growing into. There is a difference between increasing the stakes and ruining them.

Life-threatening events like those of the Chicago Fire cannot be meaningful if viewers do not care about the characters. However, the manner in which Evan Hawkins died was unclear and hurt his development. Characters must have the opportunity to develop. If Hawkins had lived, he could have made a much bigger impact on Chicago Fire. All he is doing now is making Violet responsible for his loss.

Jimmy Nicholas (Hawkins actor) knew that his character was going to die in the show. While he did a fantastic job of remaining silent about his exit, Nicholas tweeted a thank you to each and every fan who stood by him and continued to support him even after he left the show.